In early Fall, Firstborn auditioned for a role in a local production of A Charlie Brown Christmas. She was cast as Violet Brown, and a rigorous rehearsal schedule ensued. It was a big, several months commitment from the whole family (memorizing lines, learning songs & dances, driving across town several times a week) but one we were happy to make– the troupe became a second family to our daughter and her confidence blossomed as she honed her skills. She’s grown as a thespian, a teen, and Jesus-follower. We are grateful for a vibrant local theatre scene and Christ-centered creative outlet for our dramatic daughter. 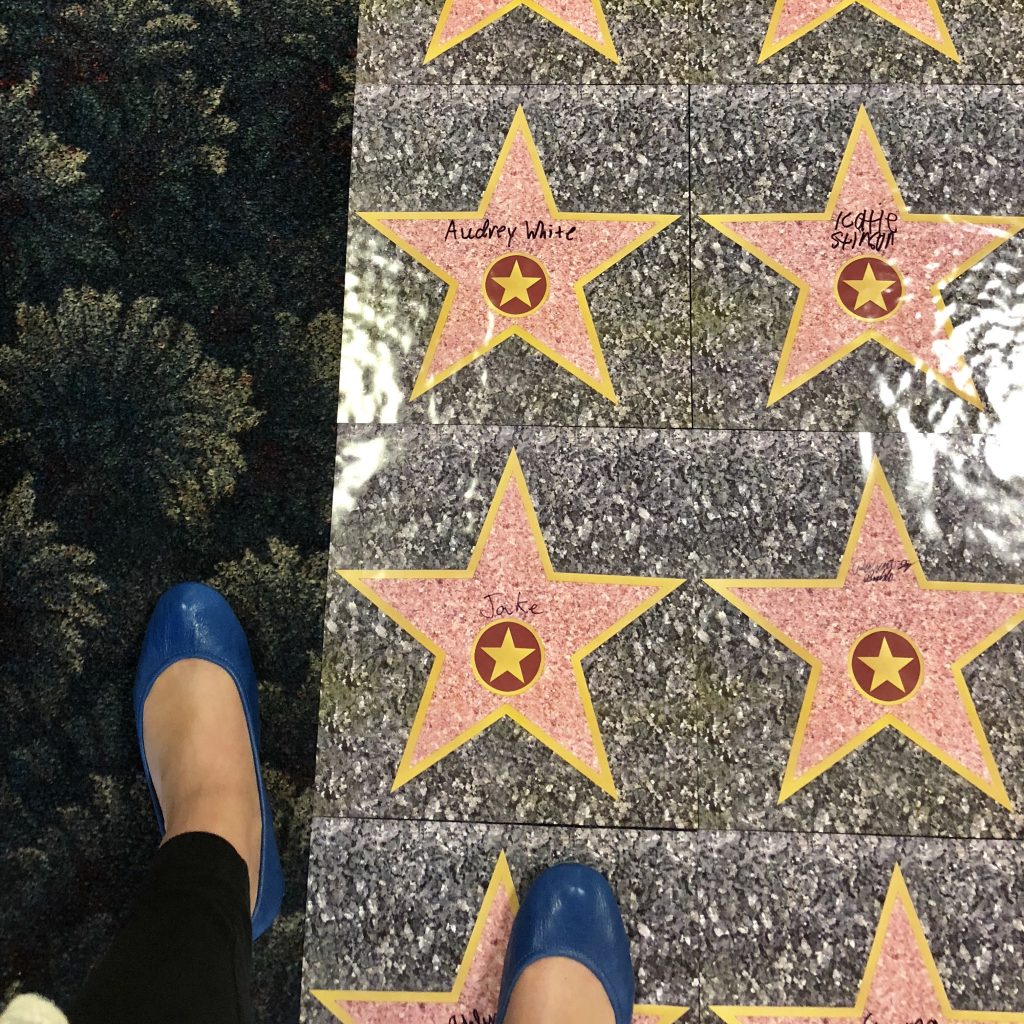 The whole family got in the spirit of things, becoming a bit Peanuts crazed. 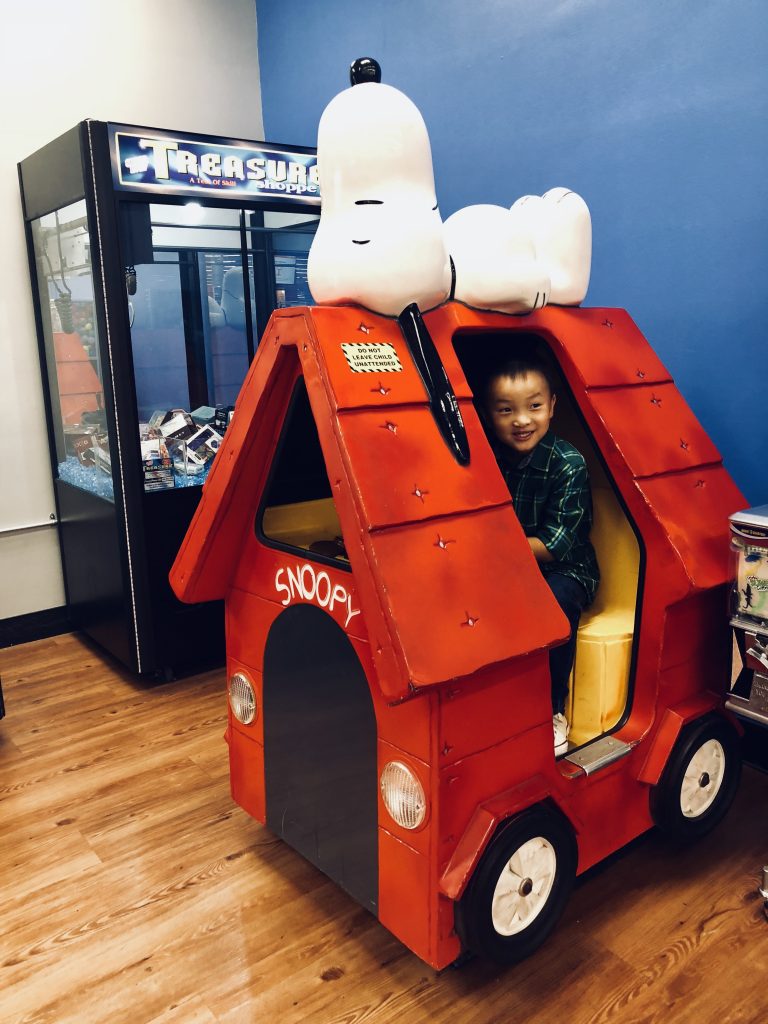 Speaking of Peanuts characters, the bulk of our family pets over the years have been named after them… We’ve had a Charlie (cat), Linus (cat), Lucy (cat), Sally (1 cat & 1 guinea pig), Peppermint Patti (guinea pig), Marci (guinea pig), and we even had a naughty Beagle (though his name was Titus). During production, we added another to the list… 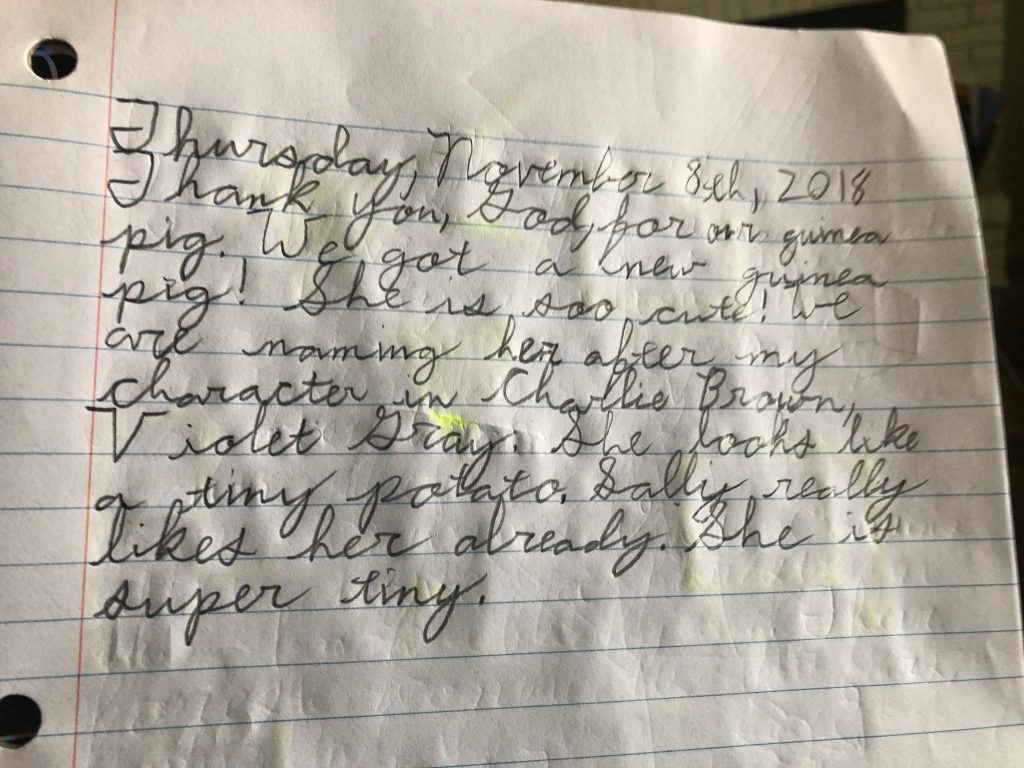 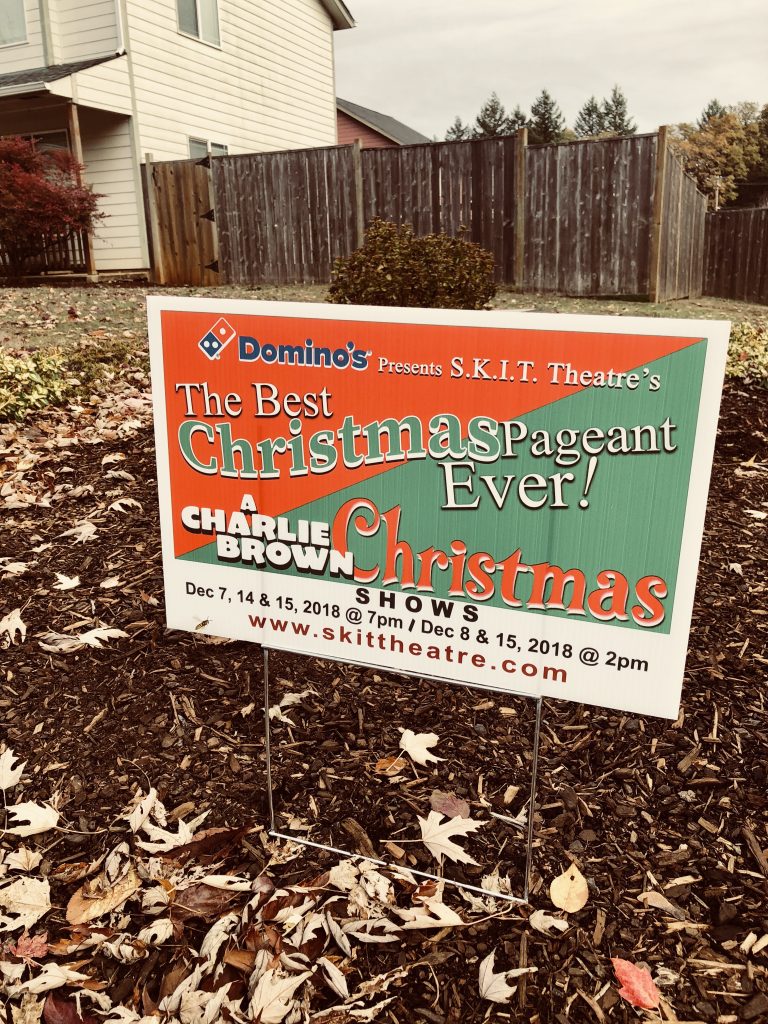 All eight shows went off without a hitch. 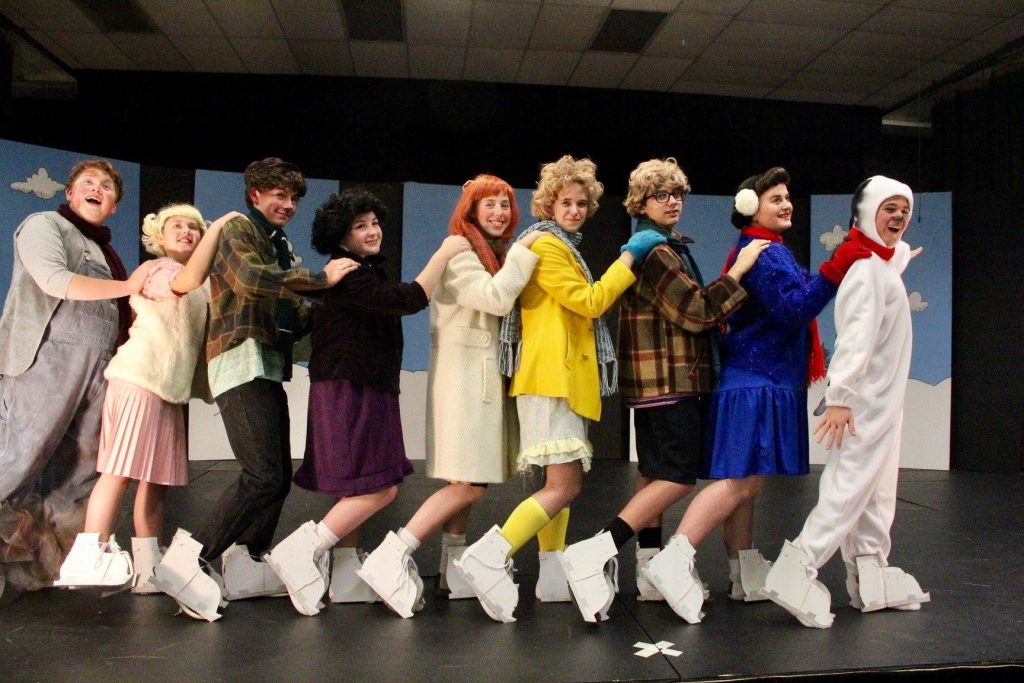 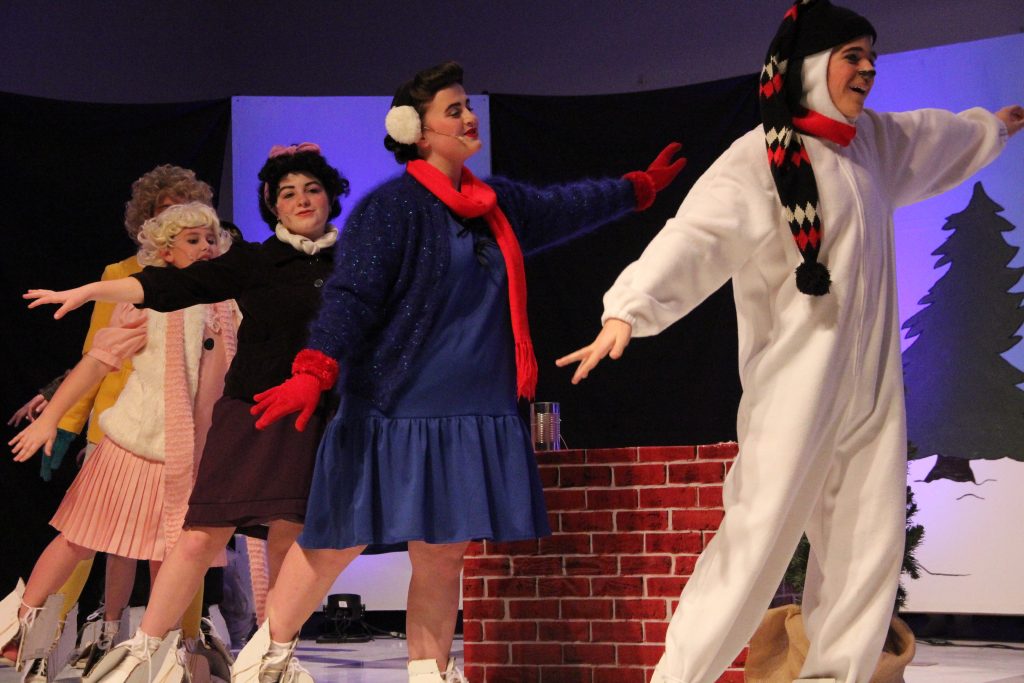 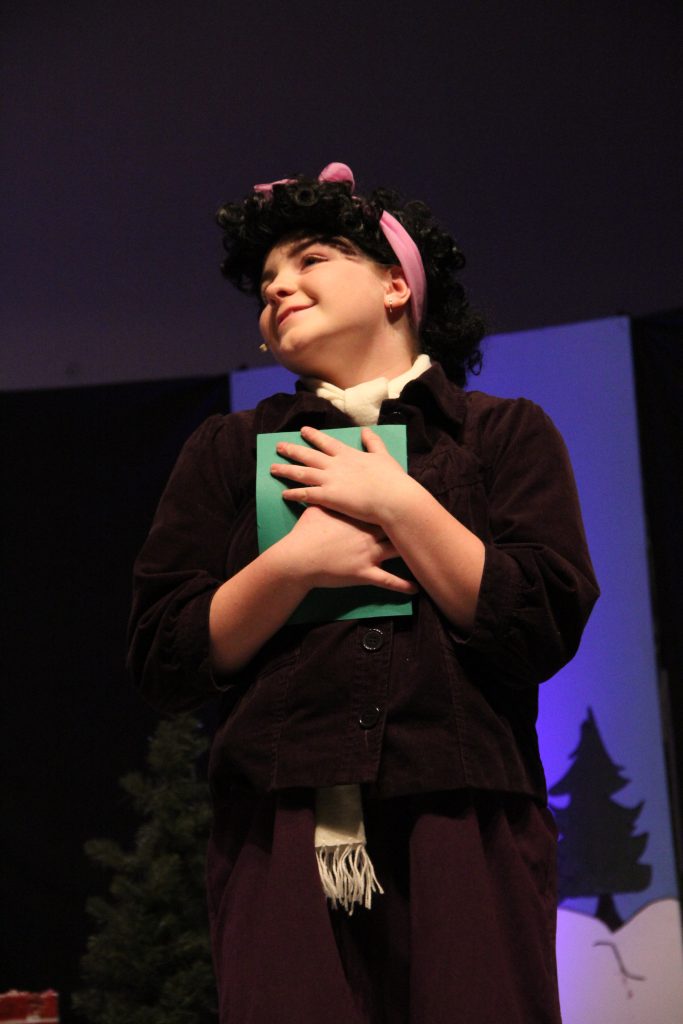 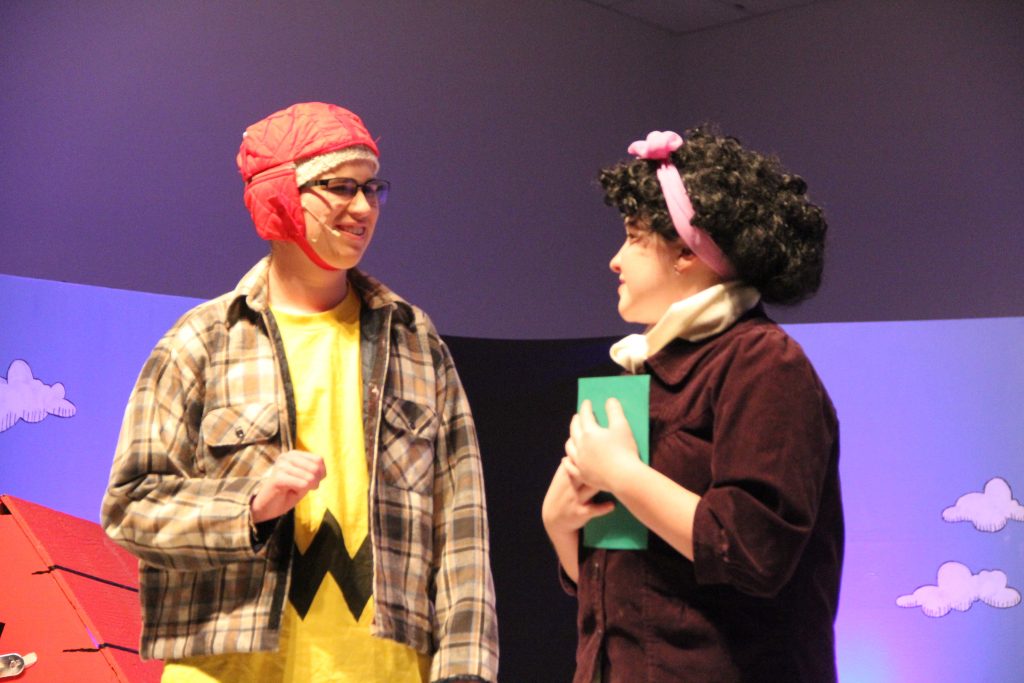 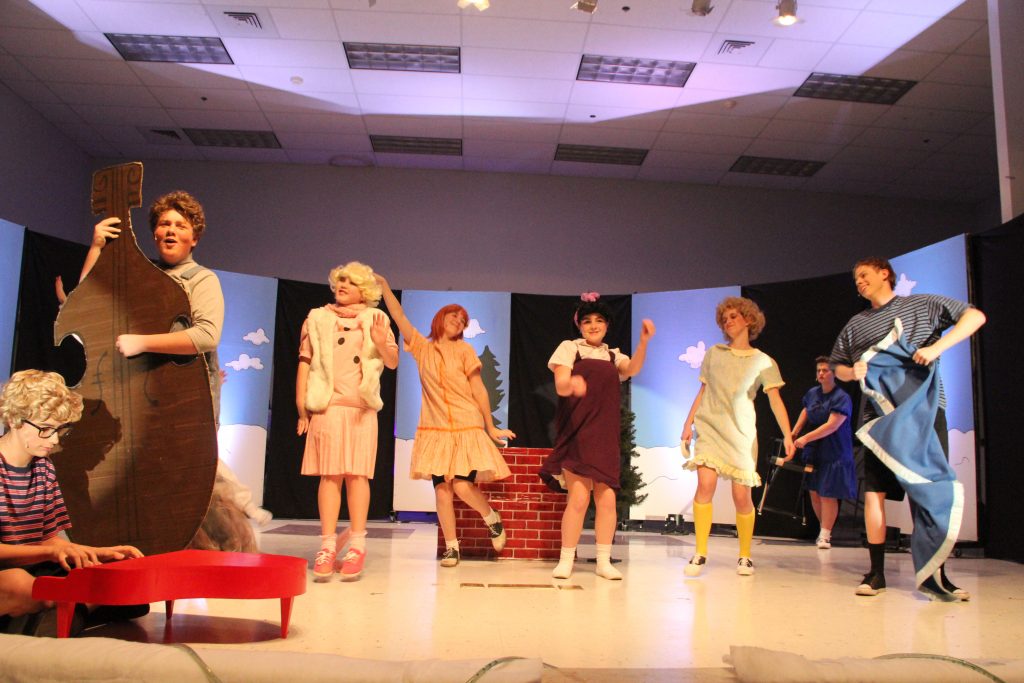 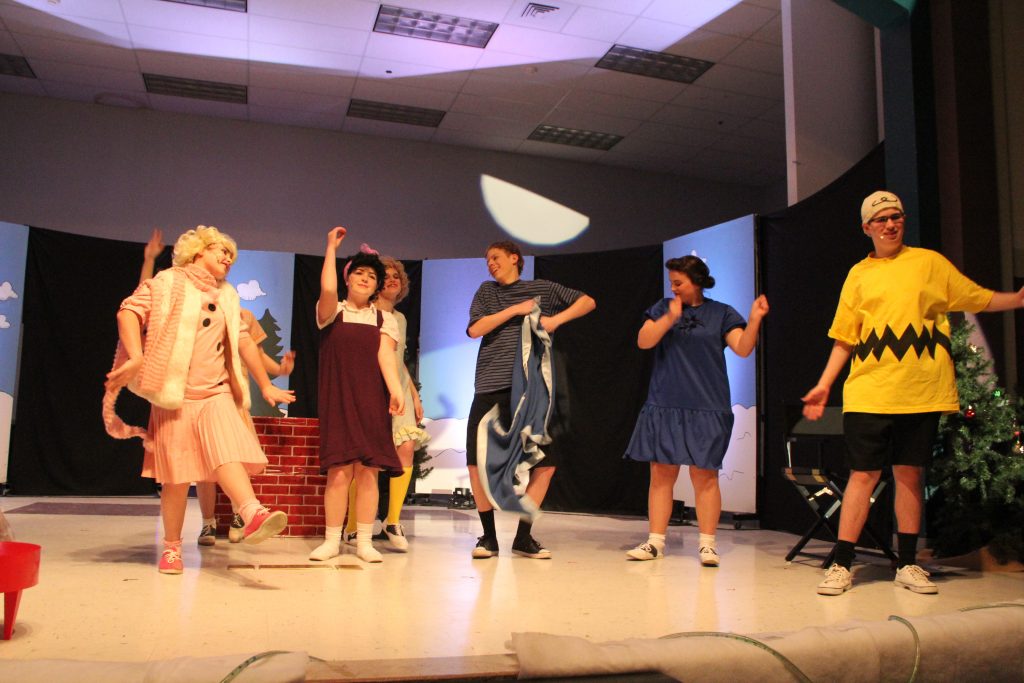 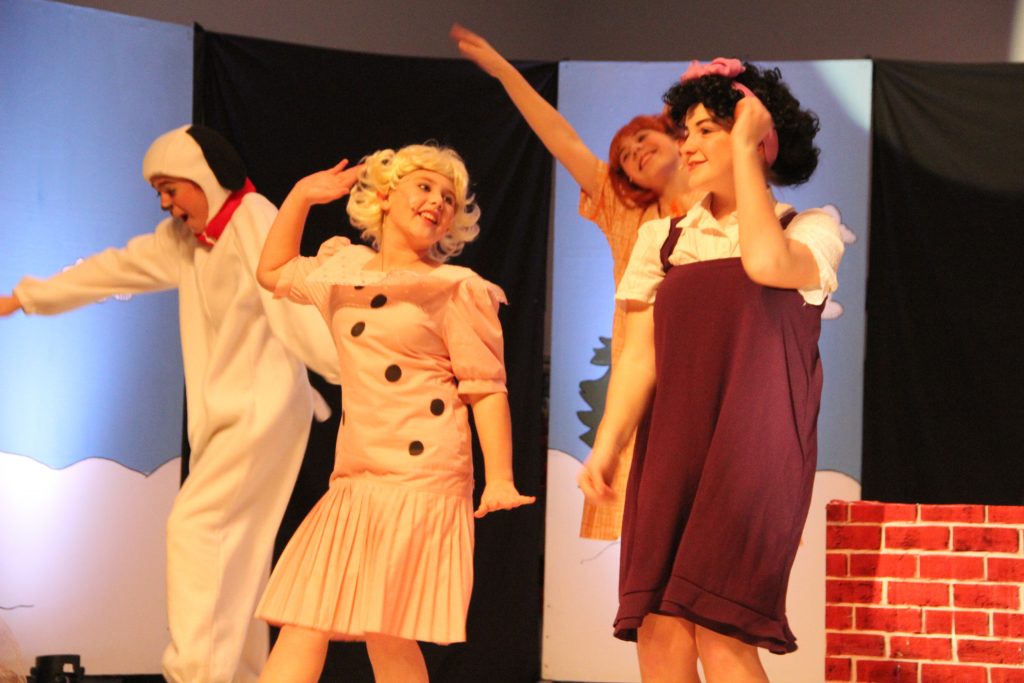 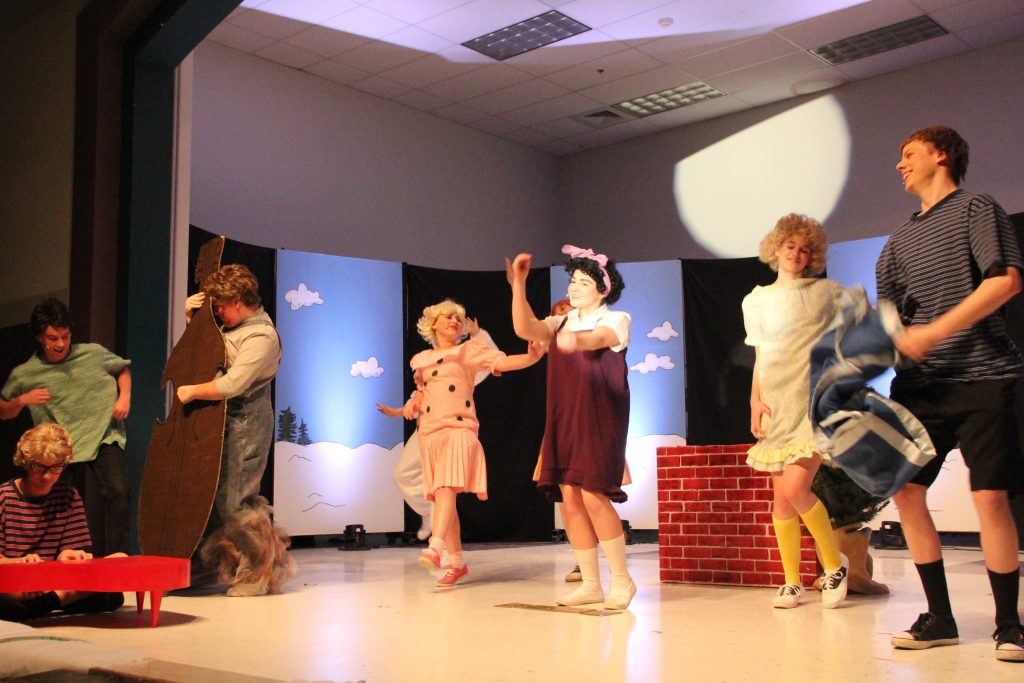 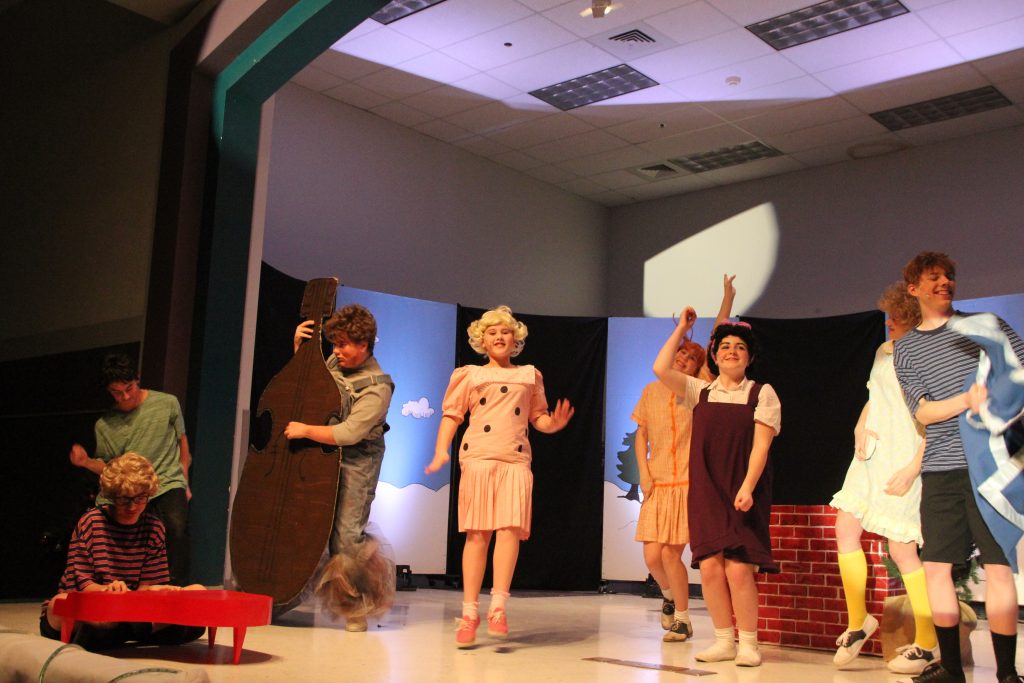 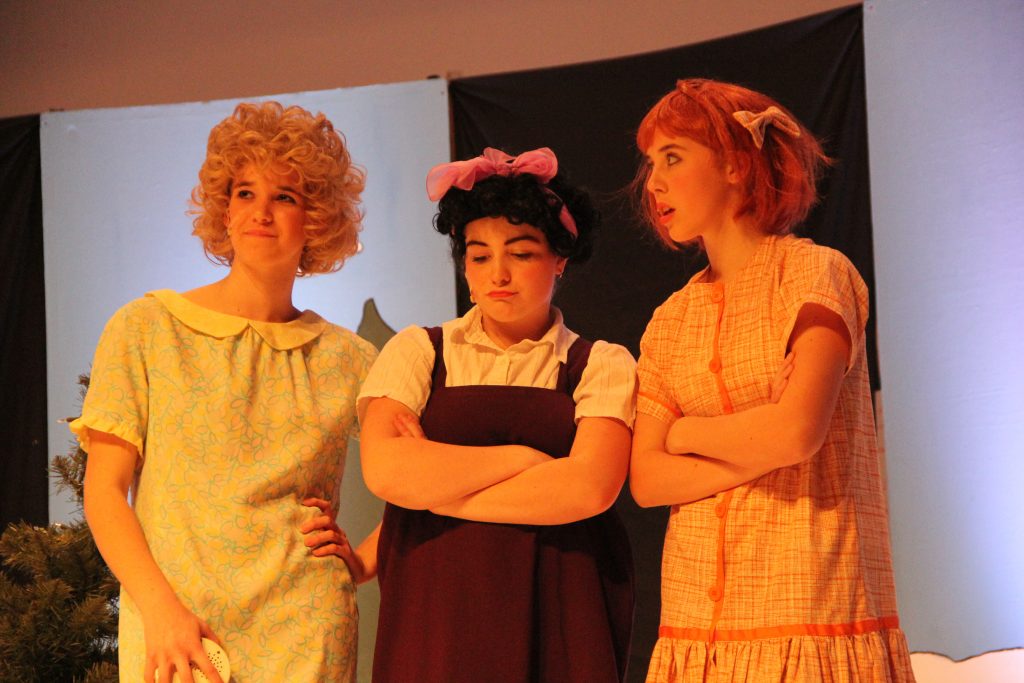 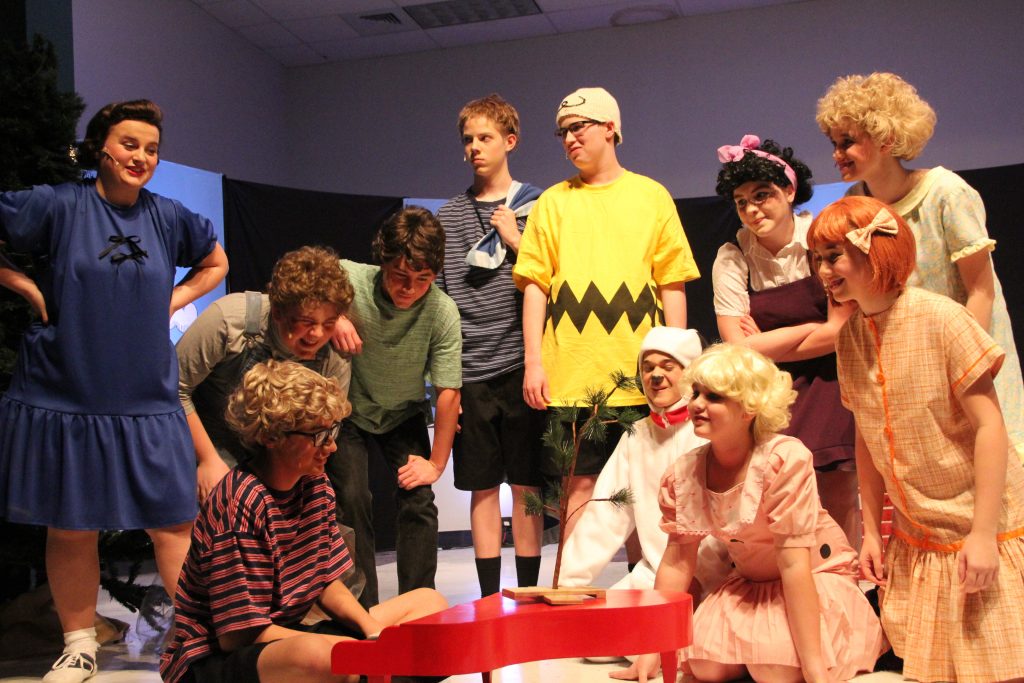 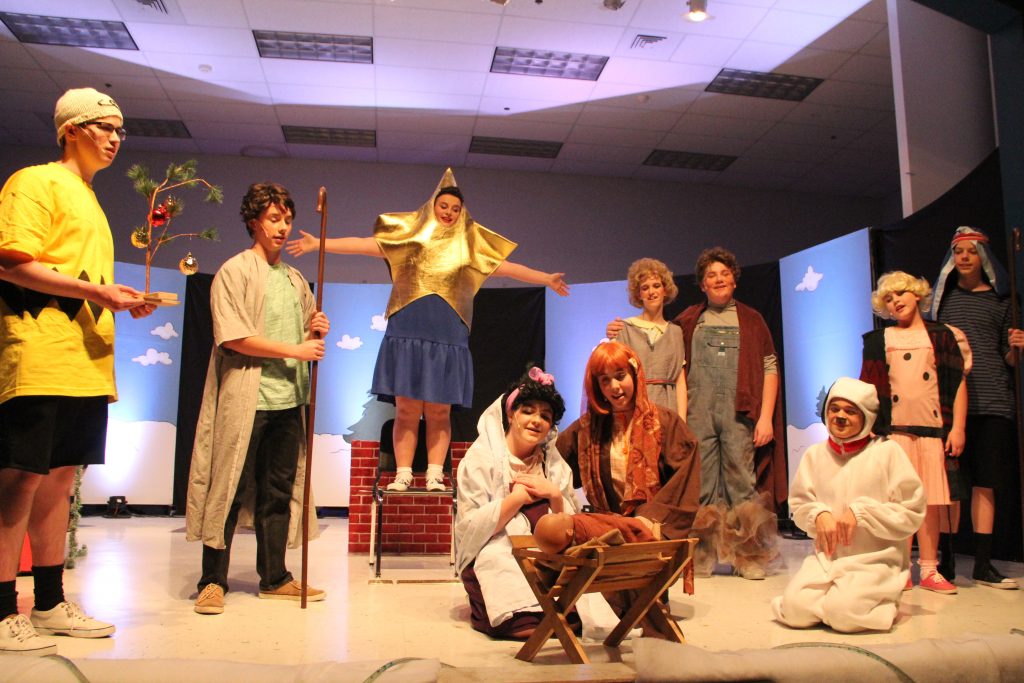 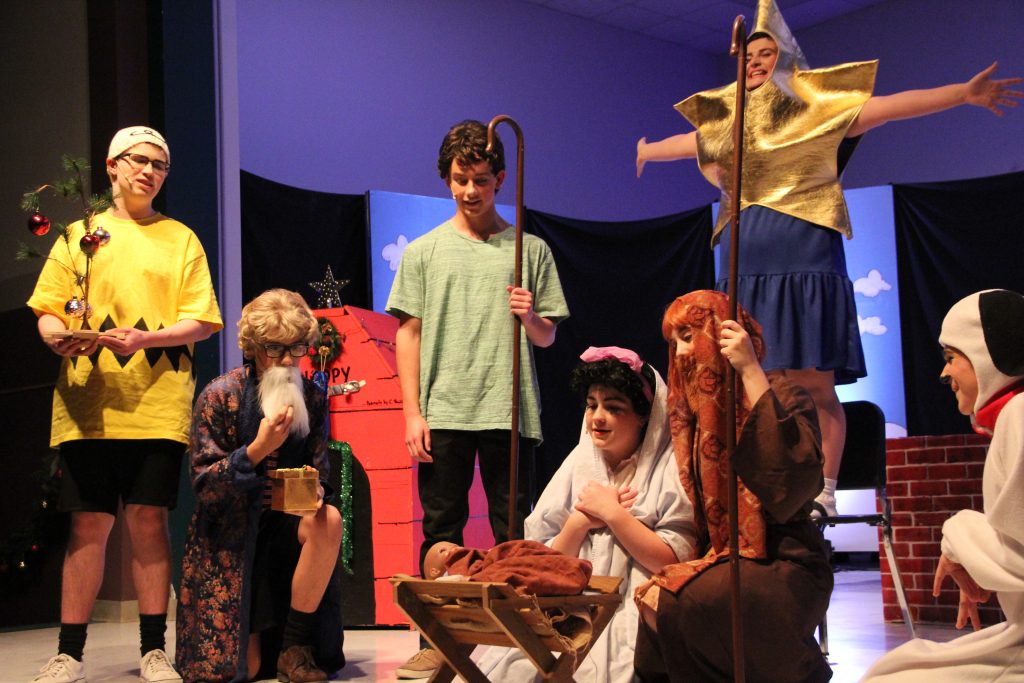 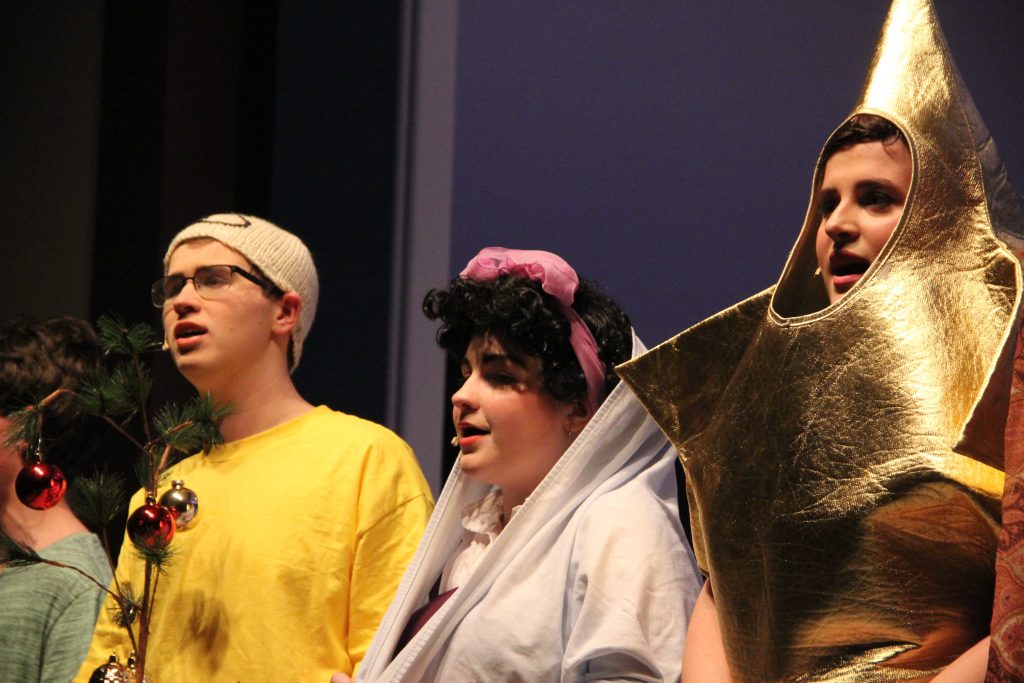 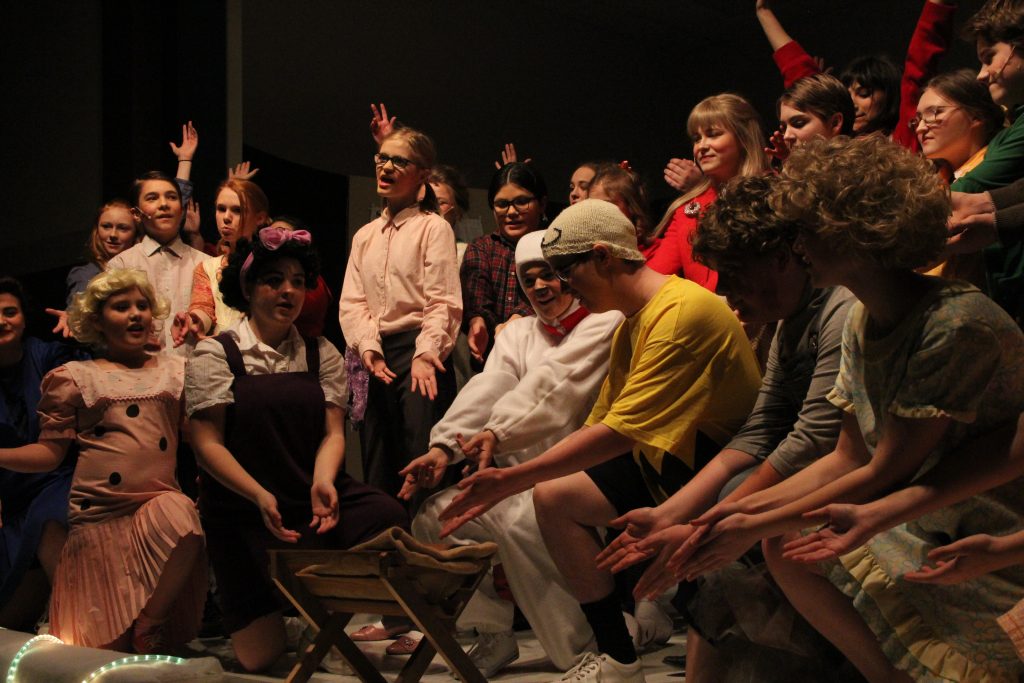 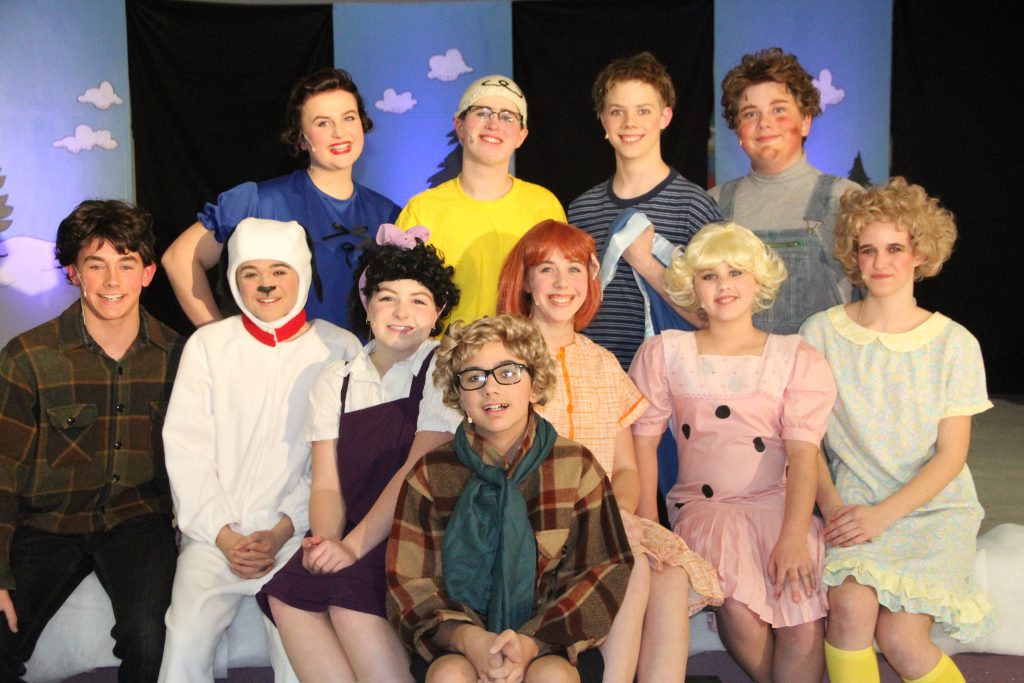 We are so proud of you, Miss Muffet! 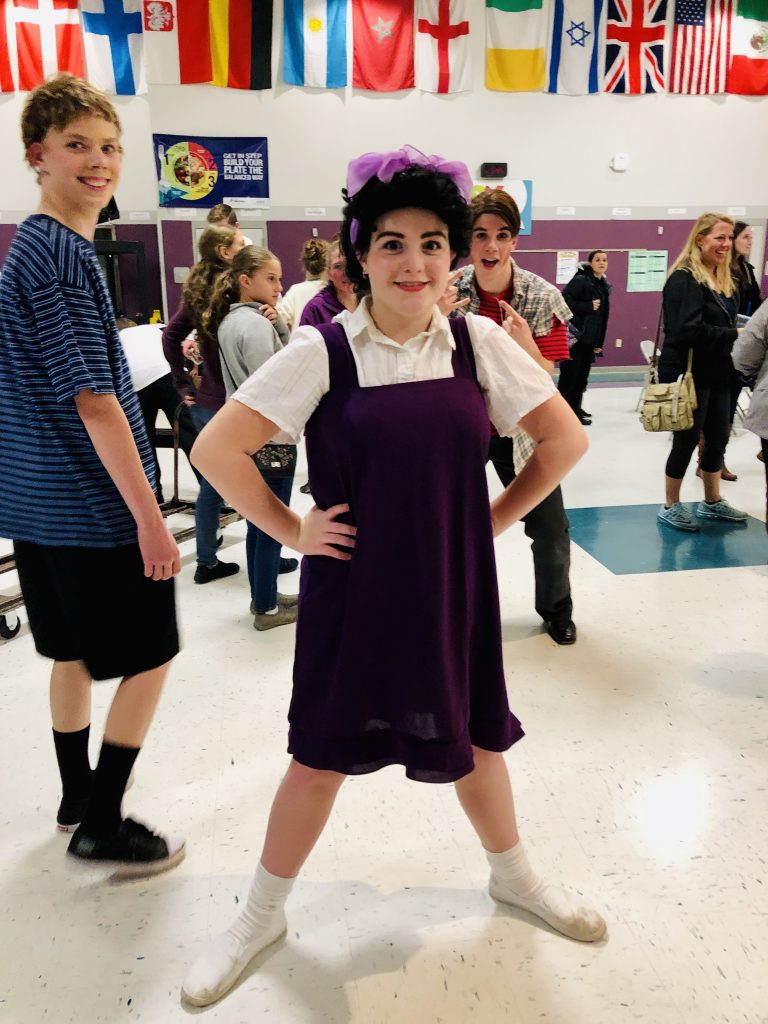 “It’s not what’s under the Christmas tree that matters but who’s around it.” -Charlie Brown 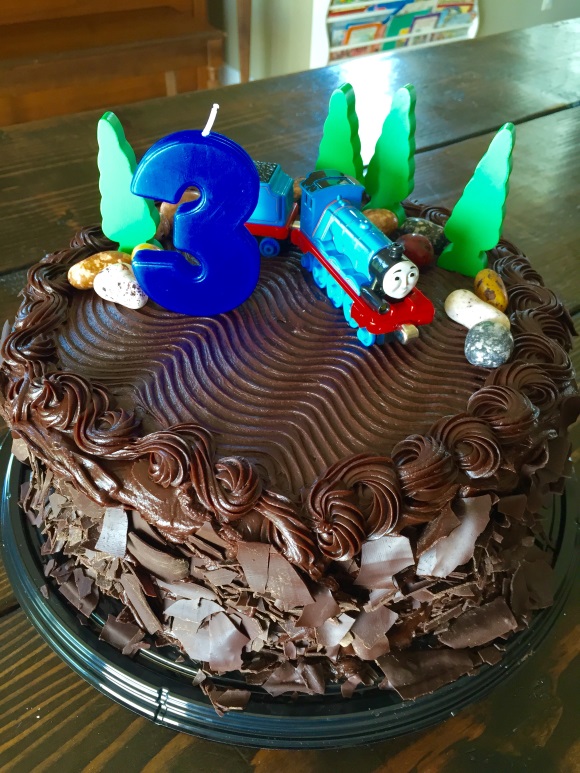 A Case for Giftless Birthday Parties 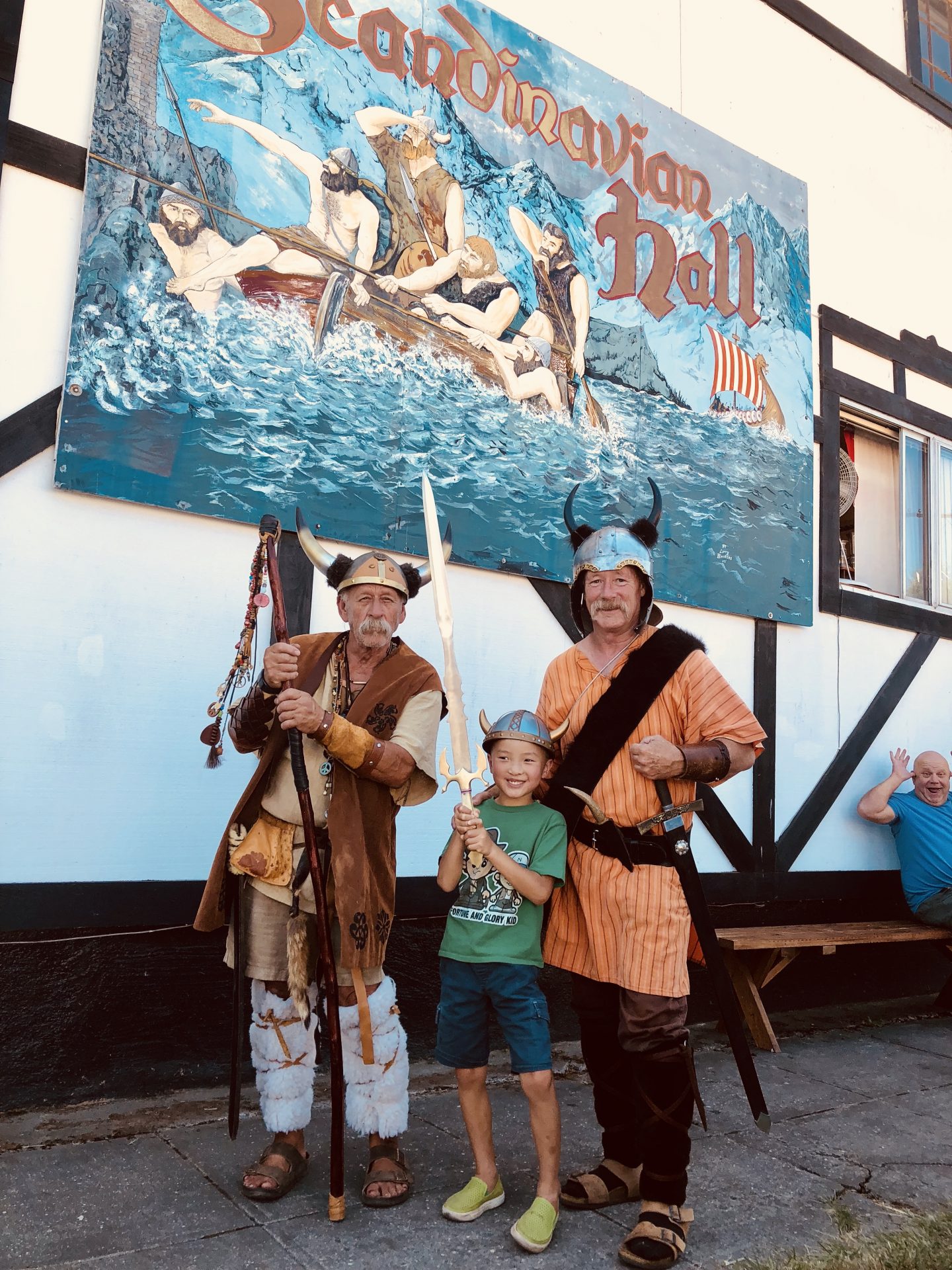 Scandinavian for a Day 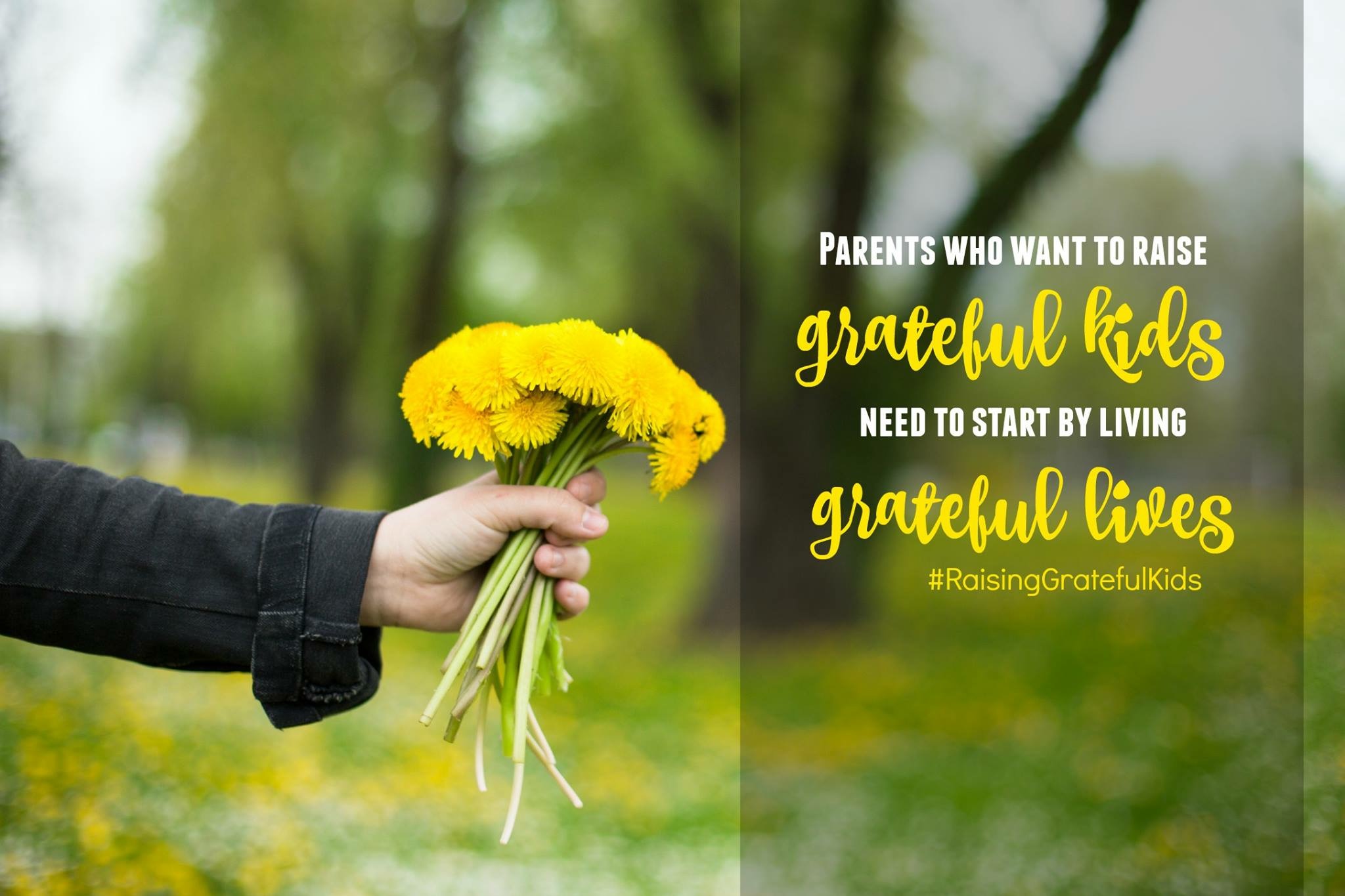 Raising Grateful Kids in an Entitled World – a book review

1 comments On A Charlie Brown Christmas