God waited until the Egyptians were in hot pursuit, nipping at their heels, before slashing the sea in half, revealing an escape route for the Hebrew slaves.

God didn’t protect Daniel from the lion’s den, but allowed him to be cast to the ravenous, captive predators and instead supernaturally bound their mouths preventing them from feasting on his flesh.

God chose a young, unwed virgin to bear the Messiah and give birth to Him in a barn here on earth.

Scripture is laden with miracle upon miracle. By my estimation, God has a flair for the dramatic.

Or…  Could it be, rather, that caught up in our self-absorption we are so oblivious to His continual presence that God, in His omniscience, employs grand gestures to repeatedly regain our attention and reverence?

After all, He is also omnipresent. It’s not that He sometimes shows up or fixes His cosmic gaze our direction; He is always present, attentively orchestrating every detail of our lives.

Like this week. The odds were stacked against us: several hefty adoption fees due in order to proceed with the next step in our journey to bring home New Sister, numerous competing n0n-adoption expenses mounting up, the last day of school- which meant the expiration of my part-time job obtained to fund our adoption.

We applied for one adoption grant. (For weeks I’ve attempted to apply for a second, but their system has been down.)

Yesterday, on our daughter’s birthday, which also happened to be the last day of school and three days before our 12th wedding anniversary (that also falls on Father’s Day this year), we got word that we were indeed awarded the grant! You don’t apply for a specific amount, and the figure awarded varies vastly from applicant to applicant. Because of that, they have asked that we use discretion in sharing the amount awarded, but let me tell you- it was substantial. We are still saving for our extensive travel expenses, but we are humbled, relieved, and so thankful to have the bulk of our costs covered and able to proceed without delay in the already lengthy process of expanding our family through adoption. (!!!) One of my Sisters pointed out  that when we got the news yesterday it was my very first day away from the job that God has used as the main source of provision for these costs- how amazing is God’s timing?

Thank you, God. We see you.

“Your awe-inspiring deeds will be on every tongue; I will proclaim your greatness.” (Psalms 145:6)

Learning From My Kids 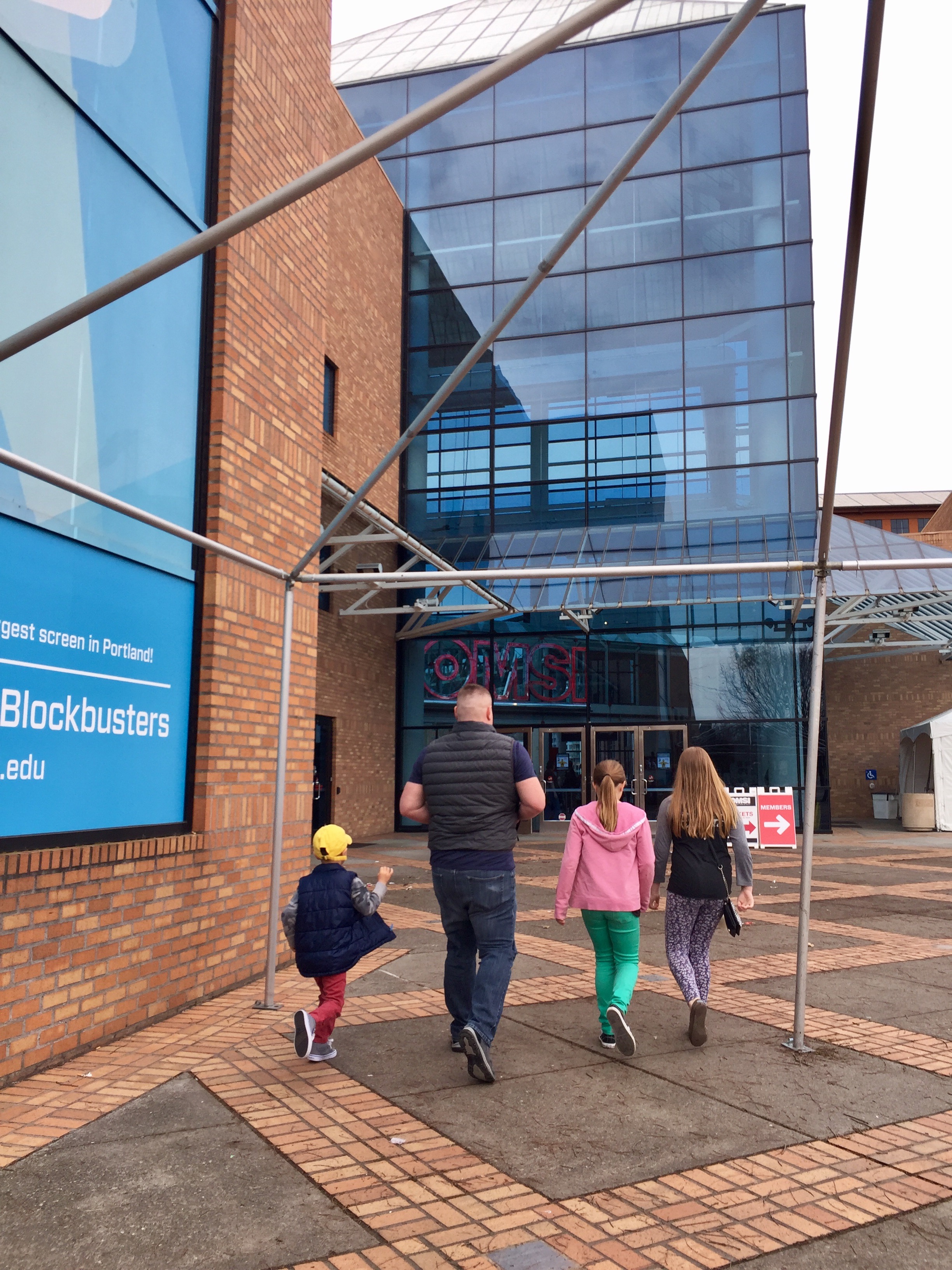 M is for Museums (& moving)

What to Read Wednesday: Rainy-Day Reads 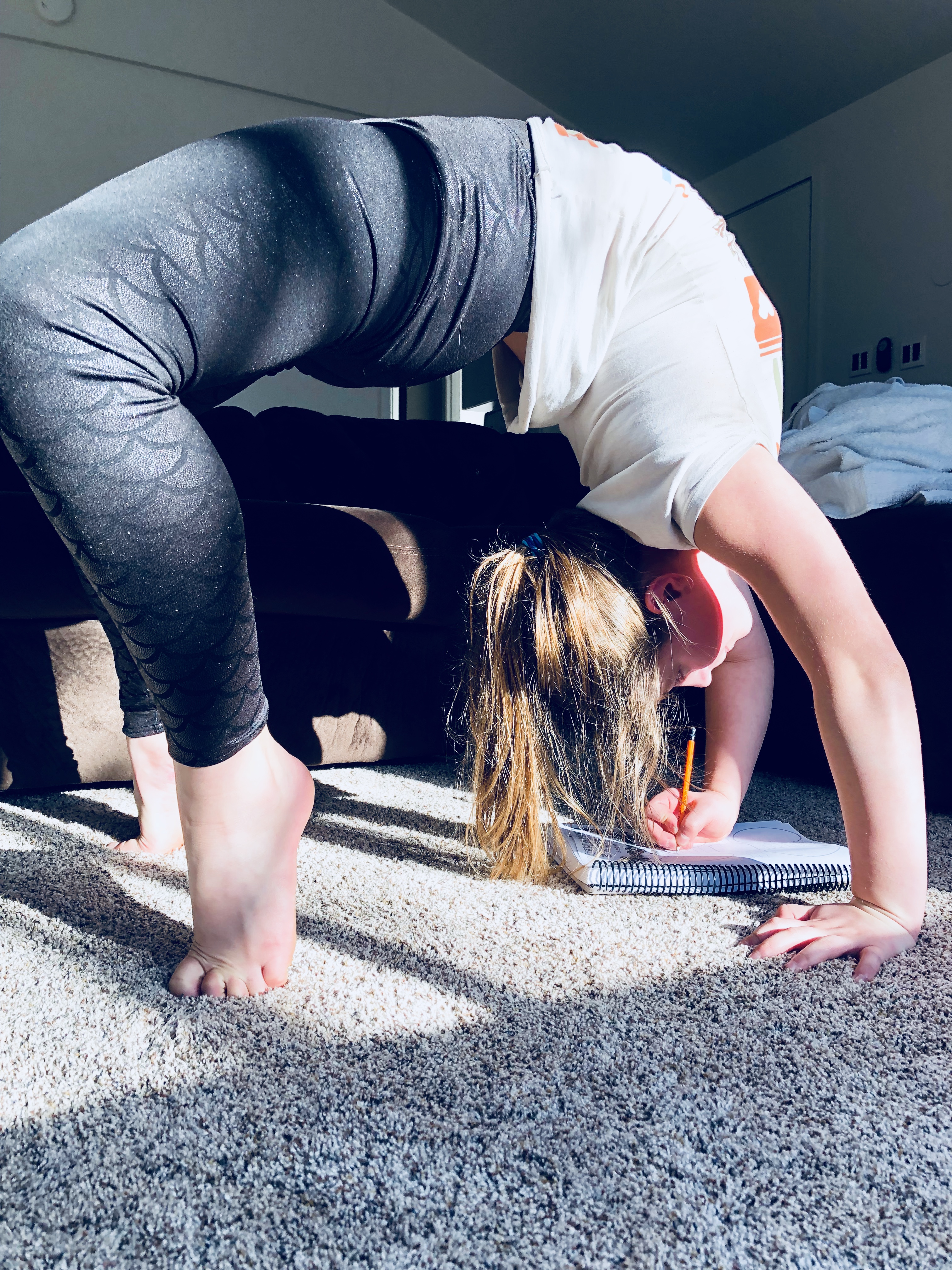 K is for Kinesthetic Learning