I had a mental breakdown in the aisles of Walmart this evening.

I know, of course I did– who wouldn’t?! Oh Walmart, why do I keep giving you second chances?

Because the air quality where my son is currently living is the worst on the planet. The pollution is so toxic that families that have gone before us say it looks as though you are walking through a black and white movie. China is home to four of the top ten cities with the world’s worst air.

Because of all of the industry & manufacturing *ahem, Walmart, ahem* you often cannot even make out the tops of trees, and it was reported just this week that the air pollution has reached “crisis level”.

As my shopping cart filled with medication to thwart the unavoidable respiratory ailments that nearly all Adoptive-Alums report, so did my level of guilt as I realized this very shopping trip (so easy, it is just down the road and the prices really are the best) was contributing to the problem.

Taking it a step even further, I speculated that this toxic air is likely also the cause of our son’s special need. Largely believed to be caused by enviornmental factors, I can only guess (I have no medical degree) that his birth mother’s involuntary consumption of such poison for his entire 9 month gestation surely didn’t bode well for his development.

So again, to spell it out, I went to Walmart to buy medicine to endure the poor air quality in China that Walmart (et al) essentially causes in China, which likely caused my son’s cleft lip and palate in utero, landing him in an orphanage, where he was matched to our family, that keeps Walmart in business.

On a brighter note, we are humbled and grateful for the outpouring of support we have received with our Give1Save1 fundraiser– you all have blessed us with $690 towards our in-country fees! We will be featured until Friday, so please do keep sharing our video online. Thank you, again, we are overwhelmed with appreciation for each and every one of you.

We Interrupt This Broadcast 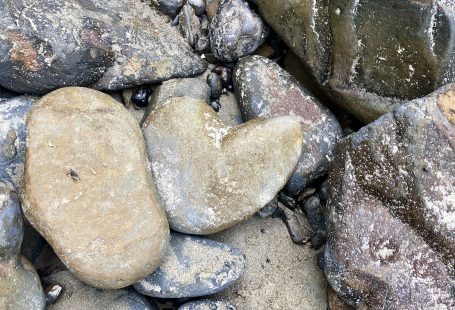