Photo cred: Valerie Hibler Photography. Though we live 14 hours apart, she’ll always be our family photographer.  Consider yourself lucky if you live in Oregon.

I have a sibling-set of cousins, exactly my age, whom I have always looked forward to connecting with at family reunions. Their mother gave birth to the first, and less than a year later got pregnant again. As legend has it, her second child was to neatly round out their traditional 1980’s family of four… except she was carrying TRIPLETS. Overnight, the picture of her family doubled.

Plan all you want, but God has proven to me time and again that He is clearly in charge.

After the birth of our second daughter, we began to pray in earnest about God’s plan for our own family…

In our simple-mindedness, our prayers sounded much like this:

“Should we have another baby?”

“Should we have two kids or three kids?”

We prayed like this for six months, and guess what? No answer.

We wanted to follow His vision for our family, but we basically tried to put God in a box. We presented Him with two tidy options, like a Love & Logic tactic (“Would you like to have an apple or an orange for snack? Would you prefer to take a shower or a bath? Would you like to clean up your toys or donate them to charity?”). I’m certain He had many a belly laugh at our expense. Our feeble control issues are pretty adorable.

Surprise! About the time we concluded we’d remain a family of four– we got pregnant. Both of our older daughters were very deliberately planned (even down to the timing, so that, selfishly, I’d avoid being pregnant during hot summer months) and prayed for. Quickly, we got our heads around the fact that we’d indeed be family of five and were overjoyed in anticipation of our new addition. We planned her place at the table, strategized optimal car seat positioning, re-arranged bedroom assignments, and narrowed down the perfect name.

Then, just as dramatically as she entered our lives, we lost her.

In hindsight, I recognize now why we didn’t get a clear yes or no to our specific questions of God.

Did we have another baby? Yes. But we didn’t get to keep her. And now, we’re expecting another.

Are we a family of four or a family of five? Yes. Both. Soon we’ll be parents to four darling girls, but will only have the privilege of raising three.

How could God give an answer to so short-sighted a question? Why would I attempt to limit a God who is, by nature, limitless? His plans are bigger, His plans are better. Slowly, I’m learning to release my grip on the reigns.

“To Him who is able to do immeasurably more than all we ask or imagine, according to His power that is at work within us, to Him be glory in the church and in Jesus Christ throughout all generations, for ever and ever.” Ephesians 3:20-21 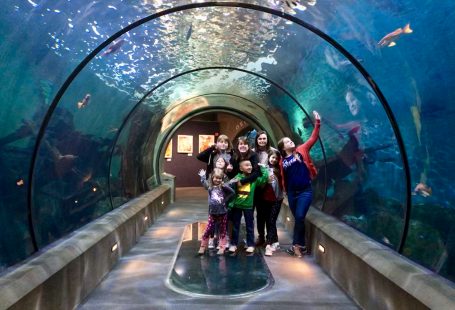 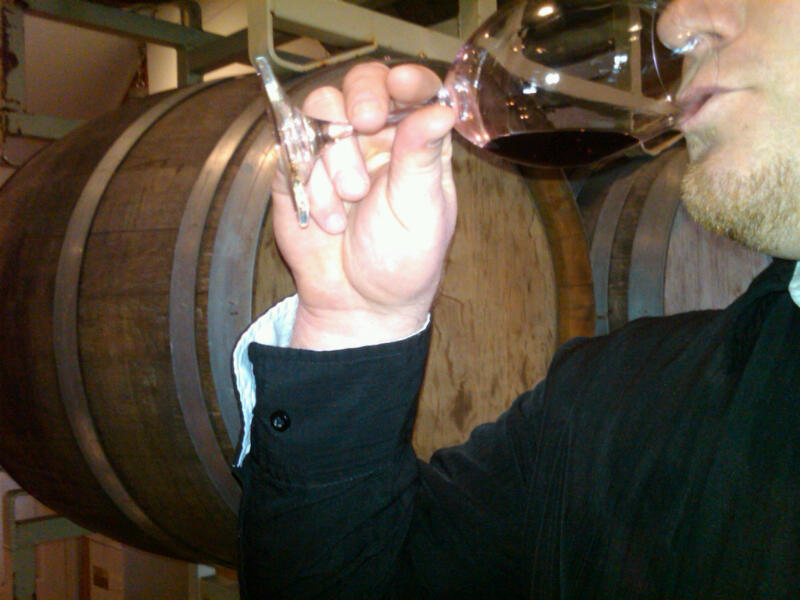 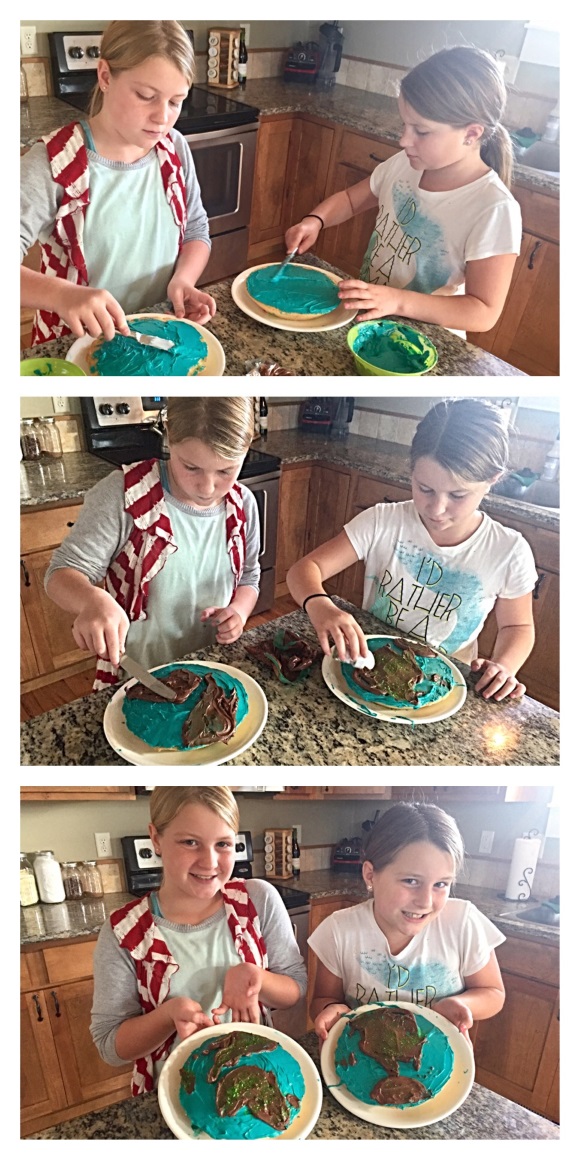