We just returned home after Griswoldin’ it up in the family minivan for the last two weeks.

At last count, we traversed over 2,906 miles, during most of which I acted the part of Front Seat Contortionist– doling out snacks, and later administering medication.

If you’ve been following along, you’re aware that Little Man underwent a successful Palatoplasty– or cleft palate correction. He also had ear tubes placed, as chronic ear infections are common after palates are closed, and another *ahem* minor procedure. He is doing remarkably well for all he has endured, not surprising from one of the most resilient humans I have ever known.

A huge thanks to my hilarious & articulate (and generously complimentary) friend, Elissa, for updating you all on Little Man’s recovery immediately after surgery. Her own blog is equal parts inspiring and entertaining… do check it out at Simply to the Fullest.

Back in the Sexy Minivan, we played a little musical chairs during the longer stretches of highway. Following the slicing river through the Columbia Gorge, whose rolling hills sprawl like the velvety hide of a slumbering lion, I sat in the back next to Little Man. From there I could better tend to his pain management, protect him from the arctic blast of Husband’s perpetual AC, and distract him from the in-car consumption of Krispy Kreme and Trader Joe’s faire. For two weeks he must adhere to a “mushy” diet, his preferred selections organic banana yogurt, applesauce, hummus, pudding, jello, and mixed baby food pouches. He will also sport his “Puppies” (the “no-no’s” the hospital prescribed to prevent him from bothering his surgical site) for two full weeks. 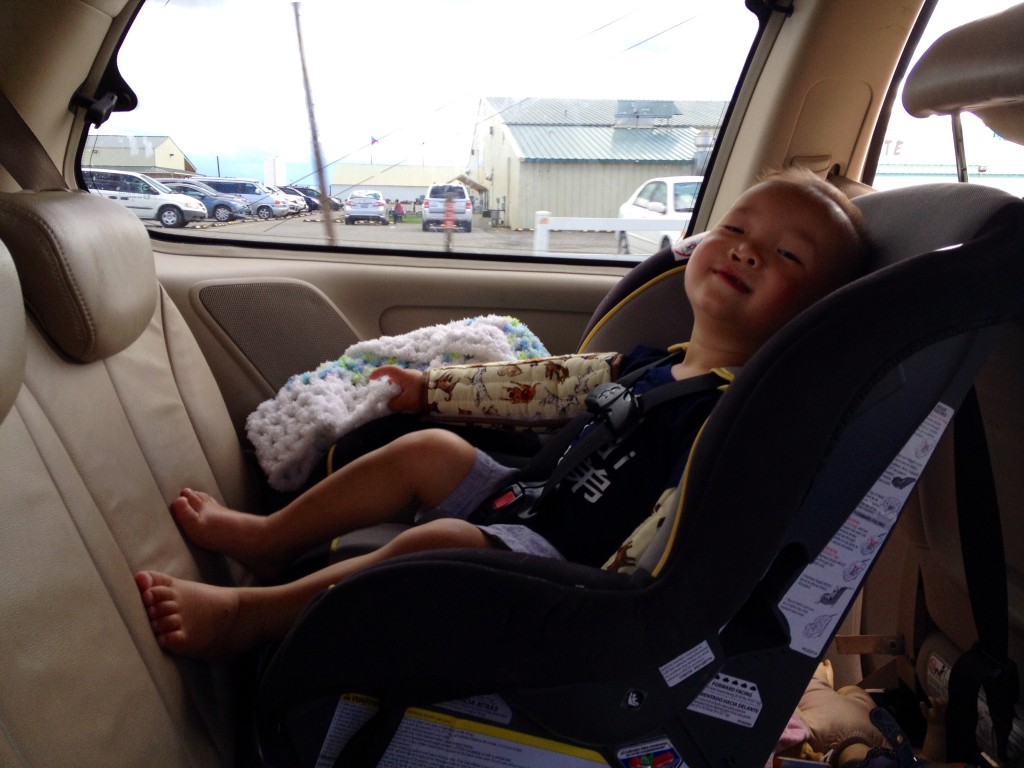 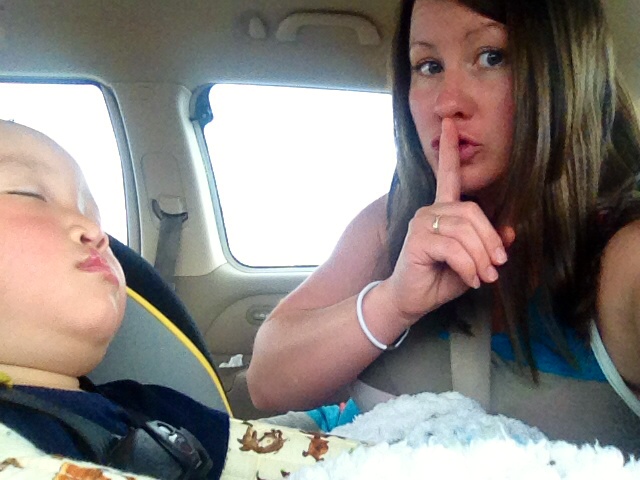 Though the trek home was long and tiring, we were eager to head eastward to Big Sky Country just as soon as discharged. Doernbecher is a renowned children’s hospital, well equipped with playrooms, a tram/gondola, and even an on-site Starbuck’s. Still, we found our big girls quickly tired of the monotony, and we were reminded  of our time in China, where balancing Little Man’s need for quiet and calm and the girls’ need for activity proved challenging. 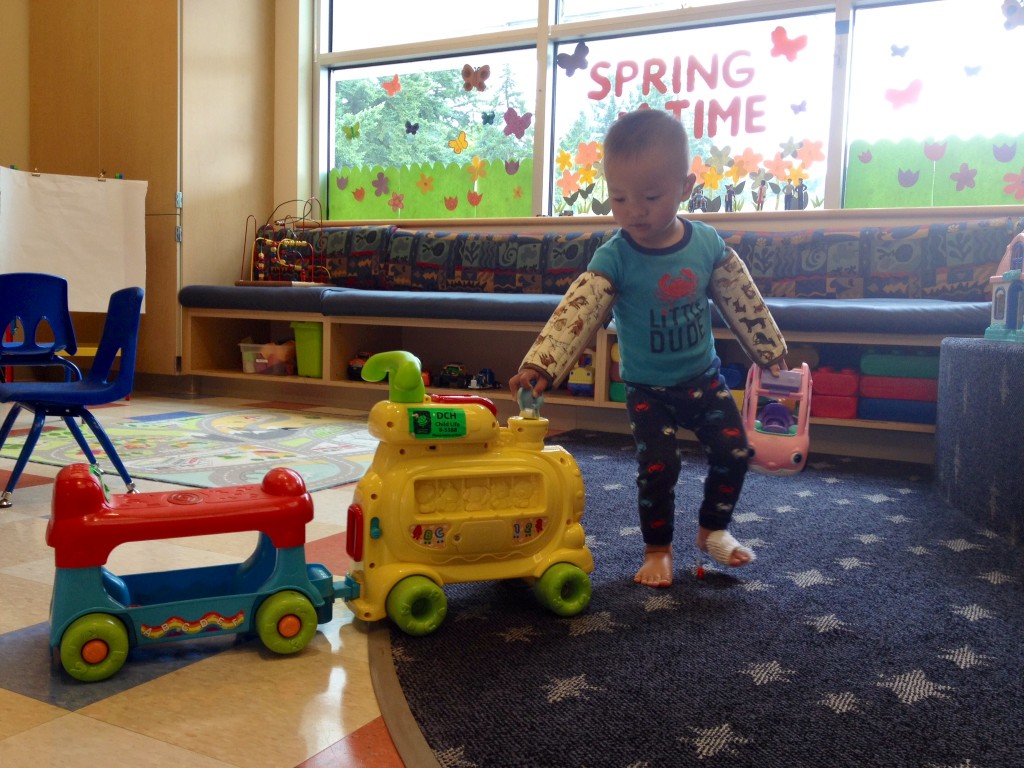 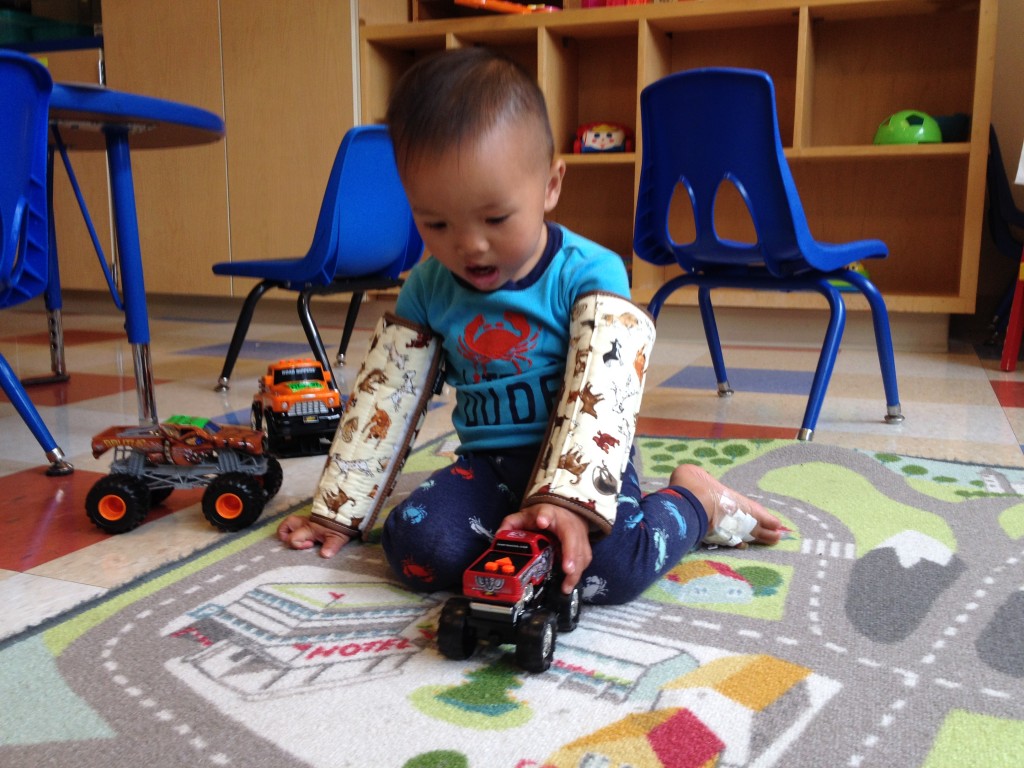 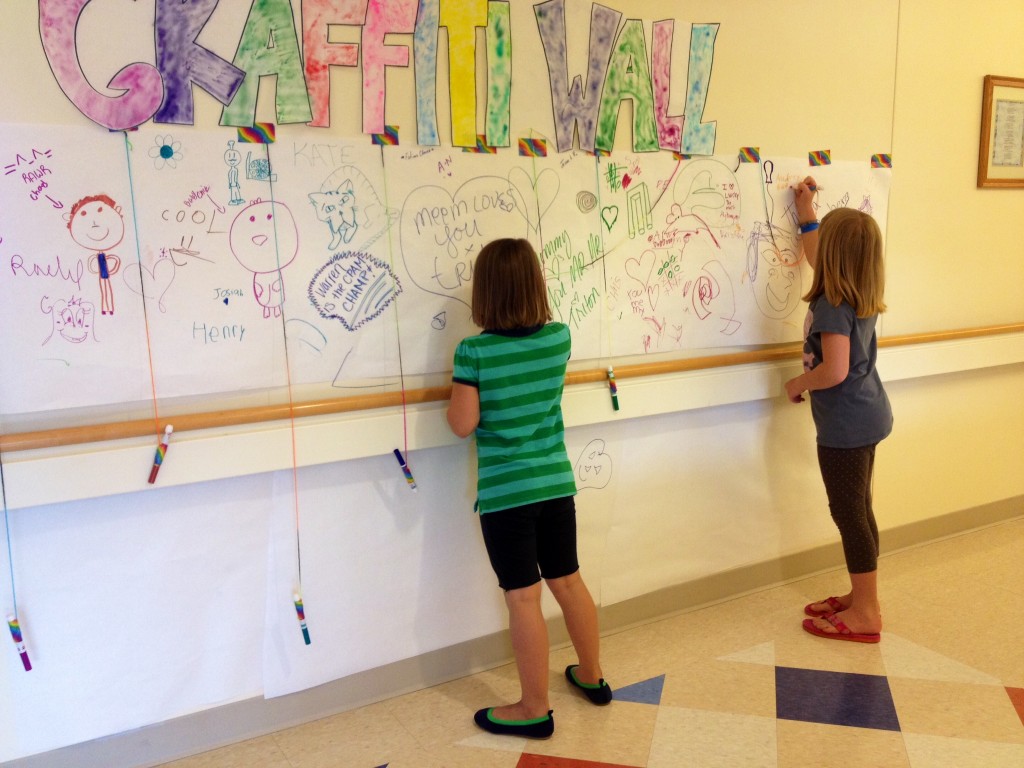 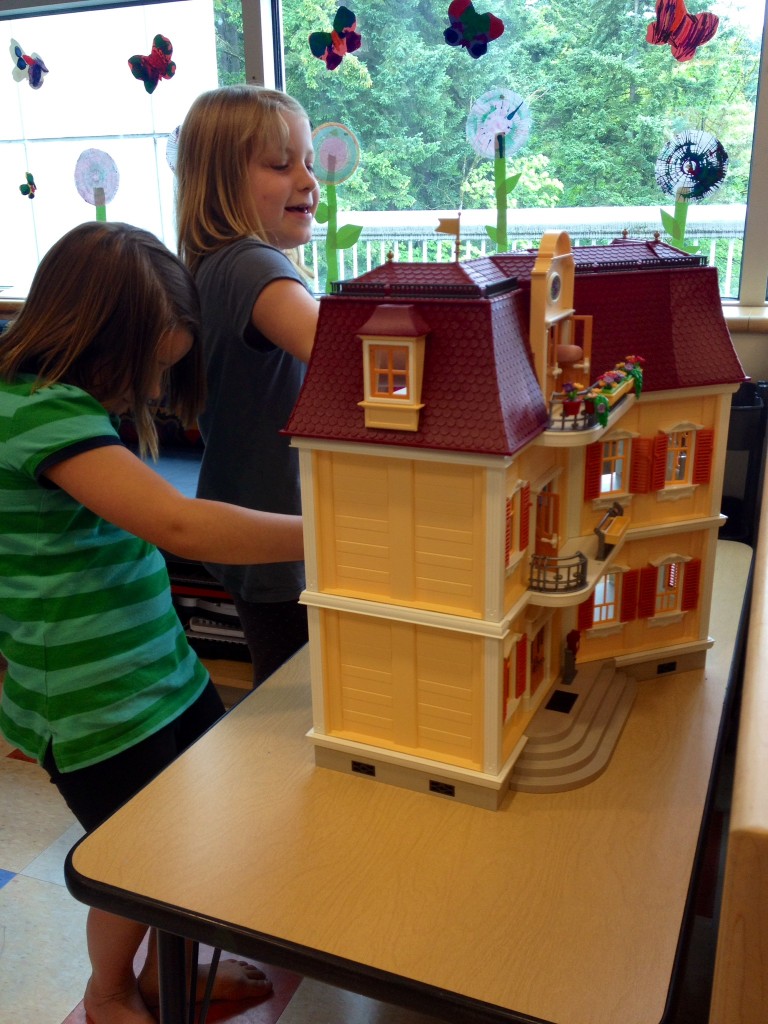 Tonight, I marvel at the hospitality of Oregonians, the exceptional skill of medical professionals, the astounding healing ability of the human body, and the thoughtful welcome we received once home in Montana. To God be the glory. 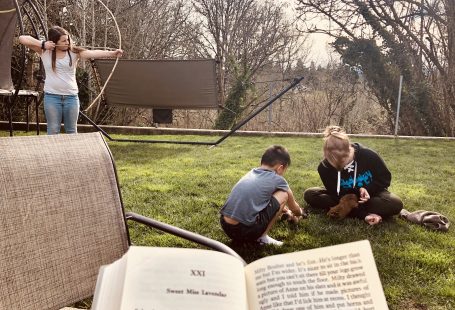 What Happens in Homeschool 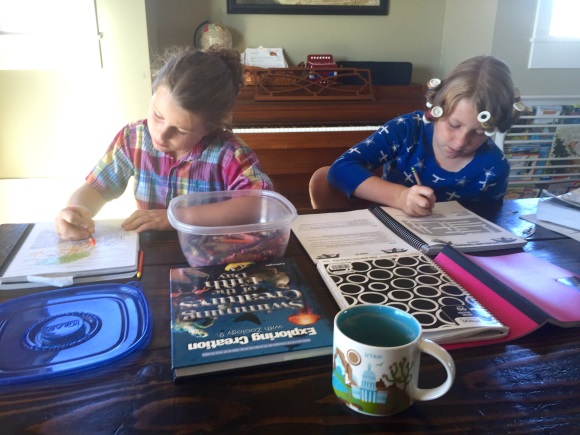 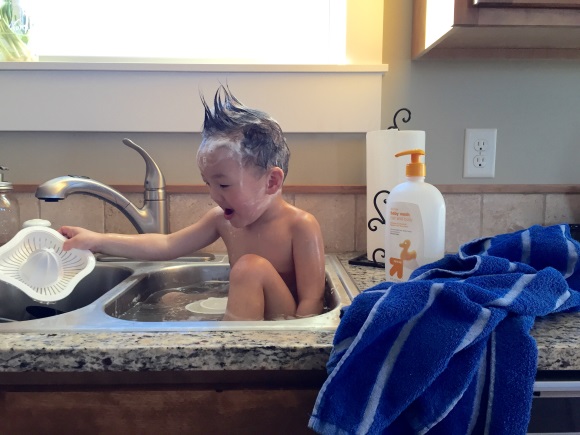