Little Brother continues to amaze us all, daily. He has made leaps and bounds- and had some minor setbacks- since arriving home in Montana. This is all very normal and to be expected.

Little Brother’s attachment to me continues to grow stronger, which is wonderful, but- despite bonding quickly in China- he has started to guard himself, a bit, from “Baba” (Daddy). Like I said, this regression is very common. For one, he’s not used to being around males at all. In China, he probably never saw a man until he boarded the train to meet us on March 31st. Secondly, he’s probably just discerning which of his new caregivers will seemingly best meet his needs- similar to selecting a favorite nanny in the orphanage. Handsome Husband is at an obvious disadvantage in this arena, since Monday through Friday he spends much of his waking hours out of the home, earning a living for the rest of us.

We are not worried. As Little Brother’s understanding of FAMILY deepens, he will form strong bonds with each of us. This is part of why cocooning is so imperative after adoption… more people coming into the house could confuse him as to whom he should trust and rely on. It is very common for adopted children to seem to be “social extroverts”, in that they can charm and entertain many people in a room as they seek to discover whom will best cater to them. In the adoption world, we call this “Mommy Shopping”.

We are working on this, intently, employing the following tactics:

When home, Baba feeds him. This means at the dinner table and with a spoon, no finger food. Feeding is formative.

Baba has also taken over the bedtime routine. Stories, tucking in, staying nearby until asleep (for now), this is all Daddy’s jurisdiction.

One of my Besties today also suggested that we go out of our way to make it a big production when Daddy gets home from work each day- all of us. Running, cheering, and hugs and kisses all around.

I’m confident that this incredibly resilient guy, who has already learned so much in so short a time, will continue to grow in trust and reliance on us.

Other miscellaneous tidbits:  Little Brother has decided he does indeed like the cat (Mao), save for when she won’t permit him to throw blocks at her.  This Juggernaut has banged his head more times than I can count and even bloodied his nose sprinting to me the other night. He’s not a fan of wasabi, though he eagerly sampled a giant glob yesterday, and he surfed the baby gate down the stairs this afternoon. His new favorite activity is to jump on the trampoline in the backyard with his big sisters. (see video) 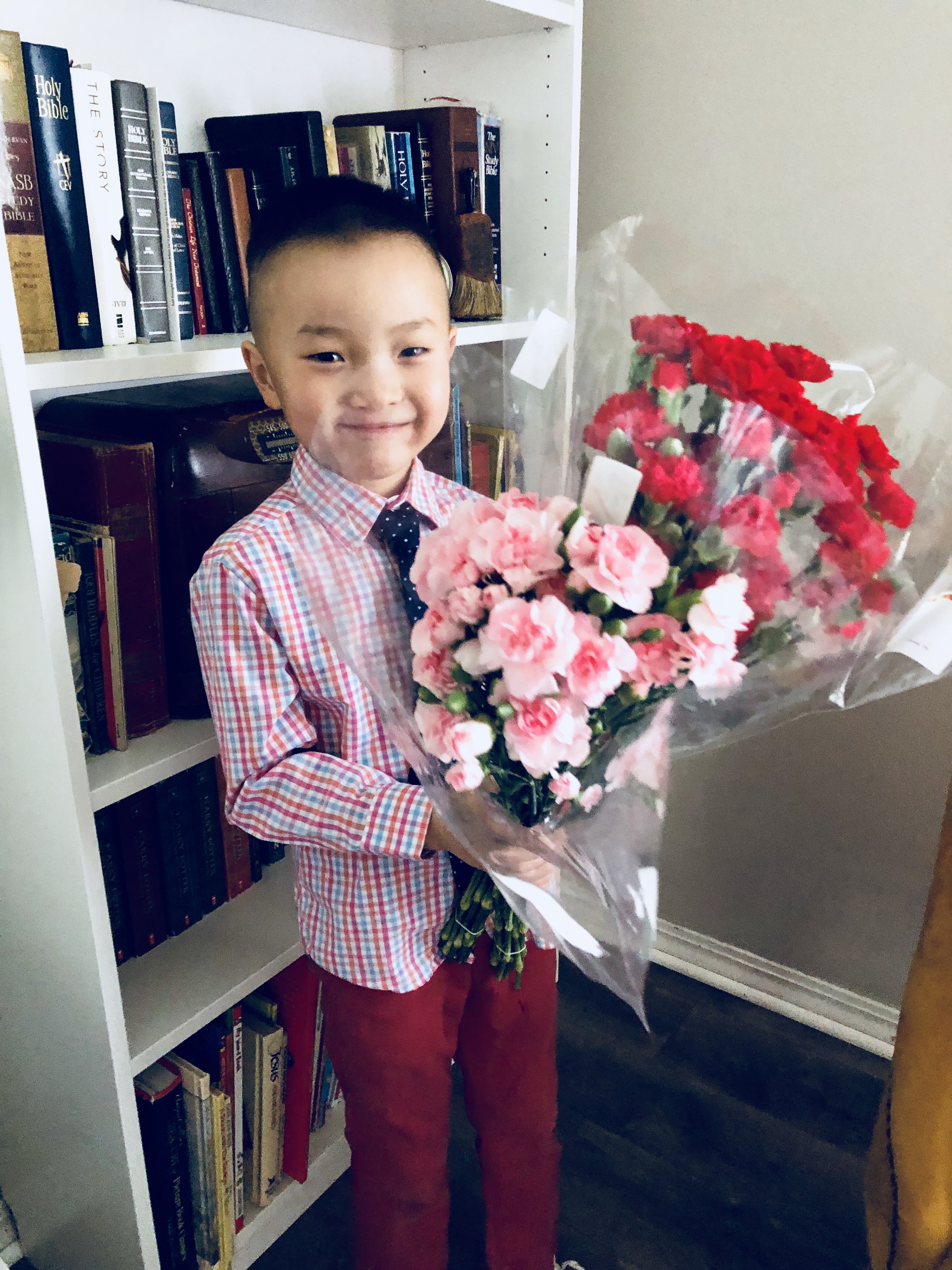 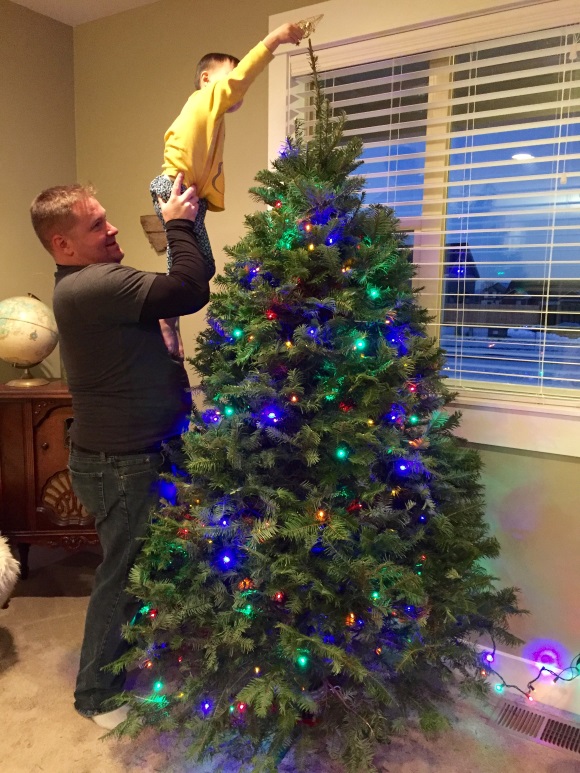 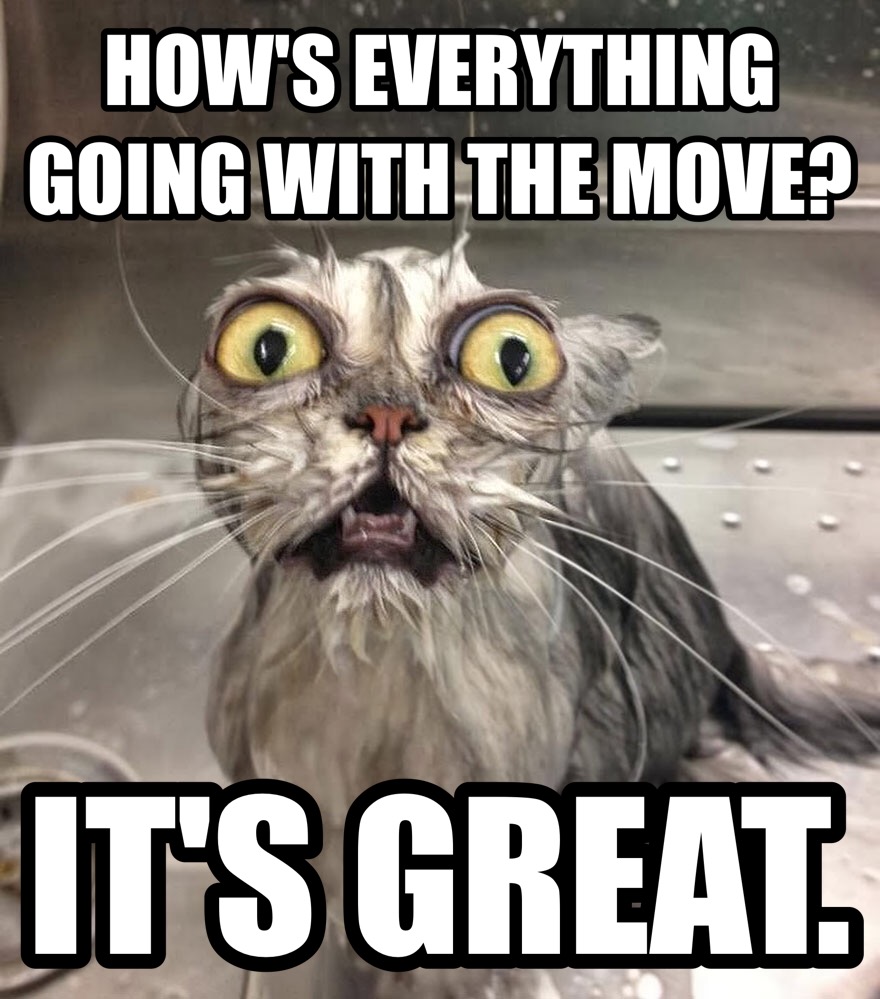 1 comments On Inside the Cocoon