After a grueling morning of fourth and second grade math (don’t even), a leisurely trip to Target was decidedly merited. There was good news and bad news awaiting me there, yesterday afternoon. The good news was this:

The bad news: The same People magazine from last week was still on the shelves at the checkout. (hashtag, firstworldproblems)

For years, on the anniversary of my birth, I would indulge in a few gifts to and from myself: Chocolate, a visit to a tanning bed, and a People magazine. After all, who is actually going to judge you on your birthday, amiright? Don’t get me started on the tanning bit, I have long since abandoned such vain, unhealthy practices. The People magazines, however? I guess I have some ‘splaining to do…

They are a guilty pleasure, and I have relapsed. In my defense, I read them (back to front, always) for the crossword puzzles. No seriously, I love those silly crosswords. Husband has repeatedly informed me that there exist entire books containing page after page of crosswords, which he’d be happy to purchase for me– but I refuse. It would be decidedly unhip.

Perhaps it’s the certain sense of accomplishment, the confident awareness that they are something I can easily master? I recall my mother stating similar sentiments, while in the throes of toddlerhood with her second litter of children: She would, from memory, bake the most amazing chocolate chip cookies at least weekly, explaining with a shrug, “I just want to bring one thing to completion today.”

Back to People, I realize this particular publication is (at best) mindless babble. Still, the striking contrast between the mere half-page blurb on the most recent antics of the tyrannical terrorist group ISIS, against the array of pages dedicated to Emmy awards attire recently left me particularly appalled and disgusted with myself as a consumer.

Don’t get me wrong, I’m acutely aware that People magazine is not, in fact, a news publication. I suppose if I was sincerely seeking current coverage on relevant topics I should look elsewhere. Maybe it’s an escape… but is it right for me to placate myself with box stores… and coffee chains (which I have since learned are largely unfair to their international coffee farmers, ugh)… and fashion magazines… and crossword puzzles when there is social injustice and suffering rampant across the globe? Does God condone my turning a blind eye, indifferent from the vantage of my insulated bubble of prosperity and excess, because my own family is out of harm’s way? How quickly I’ve forgotten what it is to have a loved one stationed in a violent warzone, though I confess I was ridiculously ignorant, blissfully unaware, of the severity of the danger my own husband faced for the duration of his 14 month deployment with the first wave of soldiers to Iraq in 2003. I focused more on when he would finally return home to me, rather than if.

I’m not sure what the appropriate posture is when wrestling these two extremes. I’m still trying to find a healthy balance between my cherished People magazines and social responsibility. The following Francis Chan’s quote always serves to ground me a bit: “Our greatest fear should not be of failure, but of succeeding at things in life that don’t really matter.”

In lighter news, we left Little Man in our church’s nursery for the first time this weekend. He did great, due much in part to the doting volunteers and his sweet sister who remained at his side for the duration of the service. There were no tears, and it was harder on me than him. We will employ the same tactic (rotating sister-helpers) for several weeks before leaving him there to play, solo. It has been almost six months since he has been home and we think the timing was just right for him. (disclaimer: every child is different) Having formerly resided in an orphanage, a church nursery might closely resemble such an institution and elicit a traumatic response– especially with limited language/communication skills. Immediately afterward, I wore him in the Ergo for a little attachment therapy. 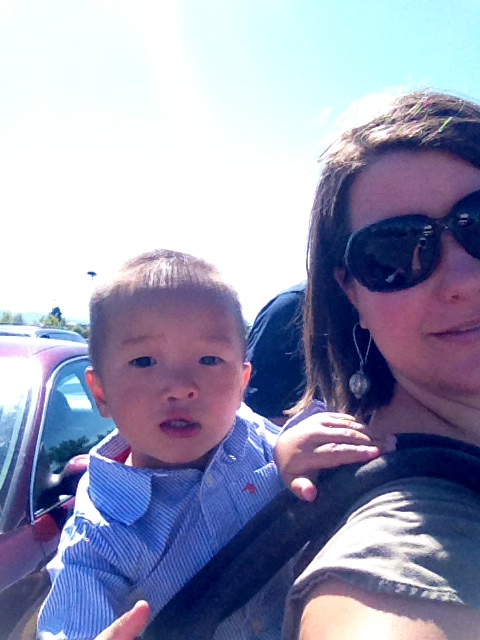 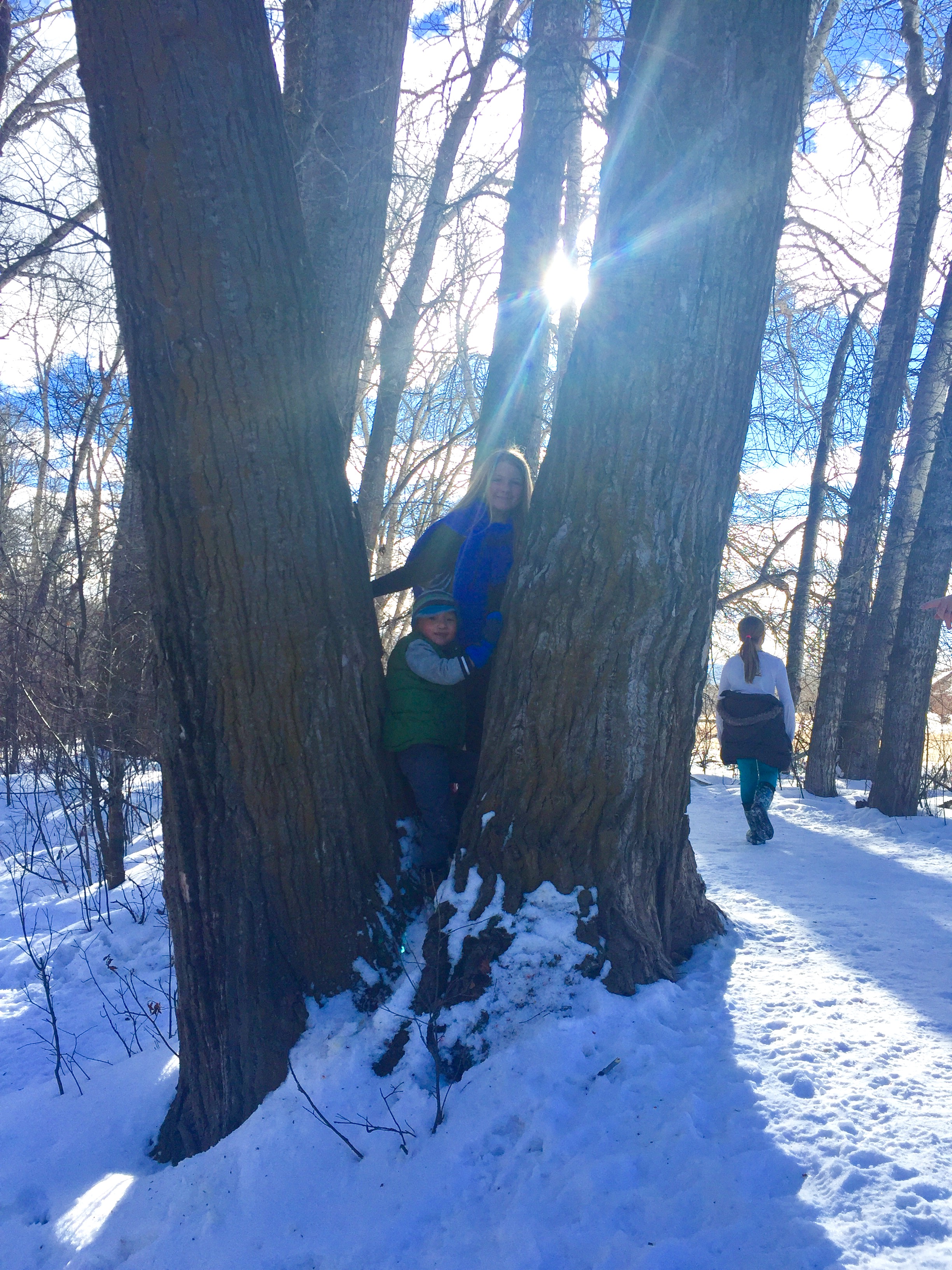 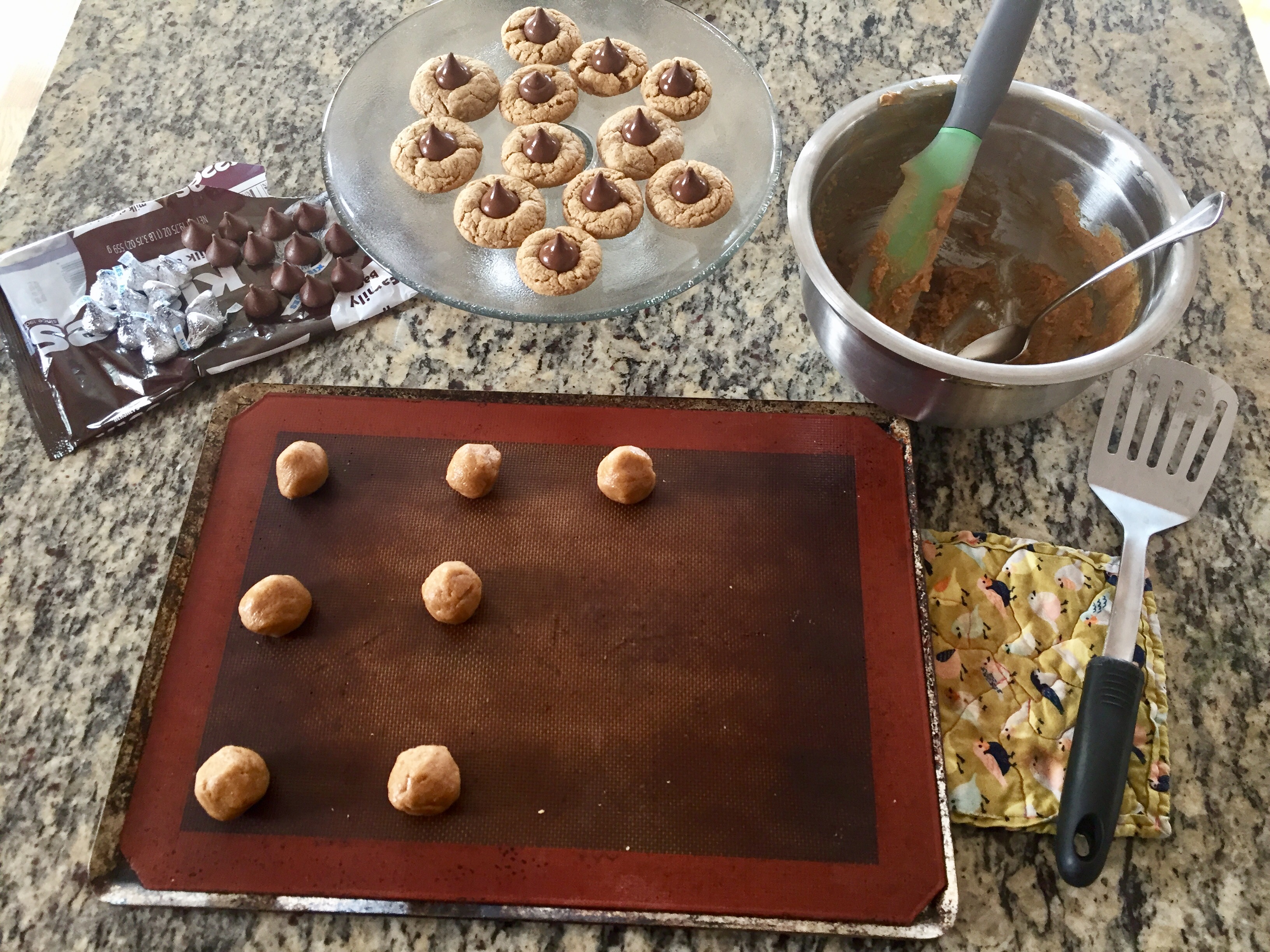 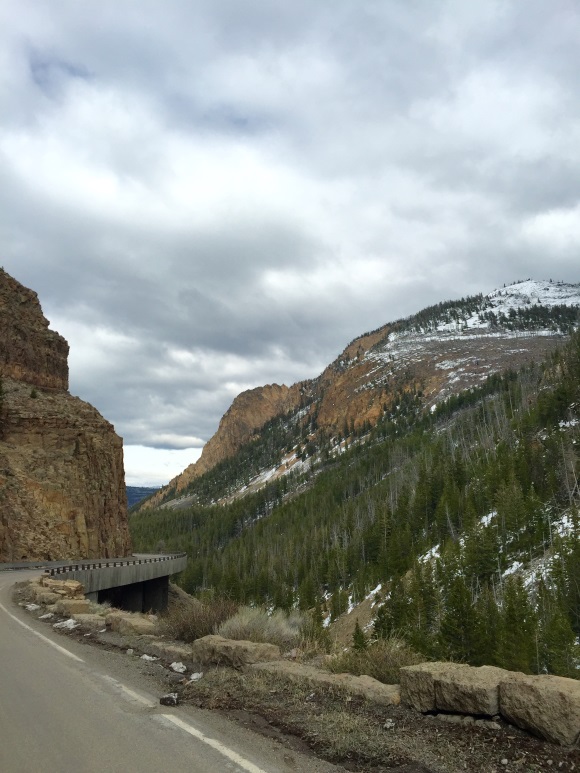