Well, that’s a wrap on the school year for our Junior, Freshman, and 4th-grader. I’m exceedingly proud of each for stepping into a new school model with nary a hiccup– affirmation that it really was the correct decision for them for this year (however despondent it rendered their reluctantly retired homeschool mom). They obtained high marks and formed lasting friendships. I can’t believe our oldest will be a SENIOR when they return (yes.) there this fall.

Firstborn drove all three to and from school each day, maintained an impressive GPA and a bustling social life, attended three formal dances, won the valley league championship with her lacrosse team, scored her first several game goals, and started college visits.

Center Sister smashed straight A’s, squarely established herself as a top student in her class, was promoted to en pointe (toe shoes) in dance, performed in several recitals, and began studying for her driver’s permit test.

Little Man played on two baseball teams– regular season little league plus the Allstar team, palled around with a passel of boys at school where the major trends were bringing football gloves in their backpacks to use at recess and sporting gold chain necklaces like pro baseball player Mookie Betts. When he wasn’t playing baseball IRL he was playing baseball video games.

A few snapshots of another successful scholastic year:

Love & Genetics (and a smattering of addt’l recent reads) 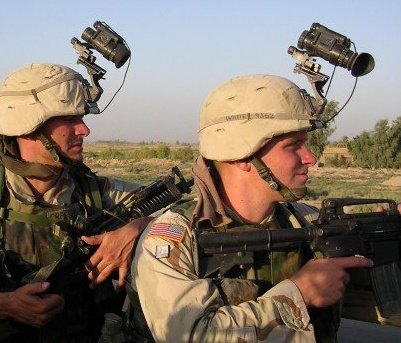 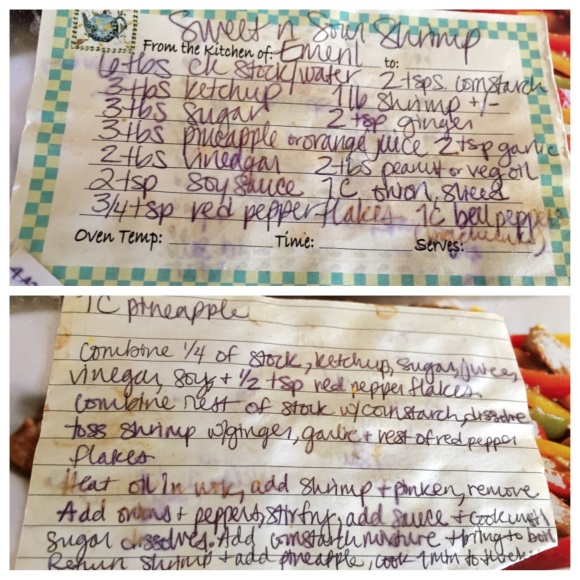 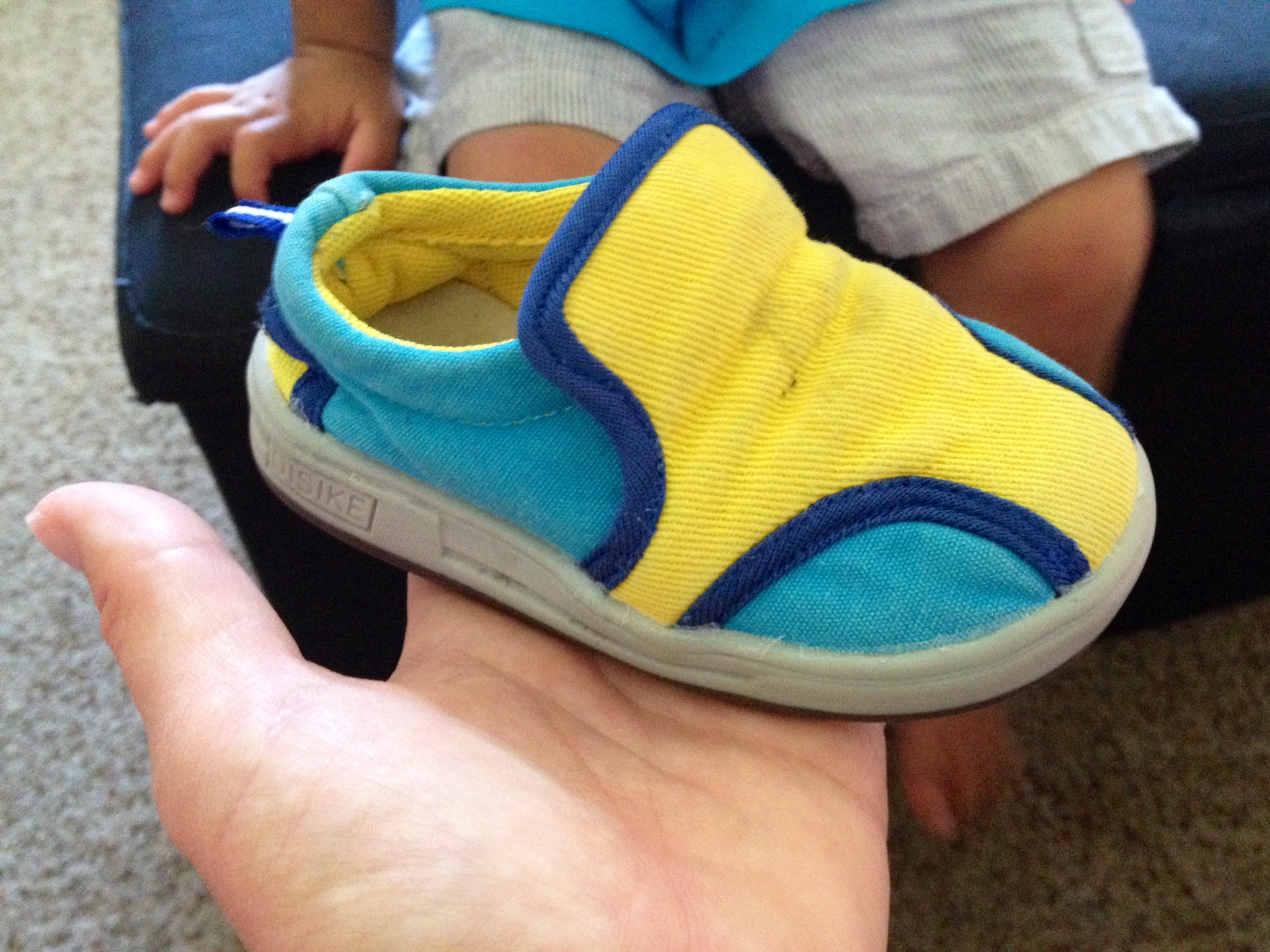 Things That Make Me Go Hmmm