Thanks to a certain literary box-set gifted to the kidlets this past Christmas, discussions around our dinner table of late have been as follows:

“Do you think I might receive a Hogwarts letter on my 11th birthday, this month?”

We are Harry Potter obsessed. 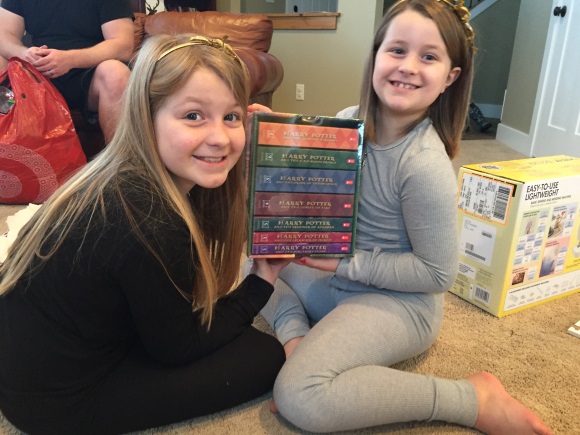 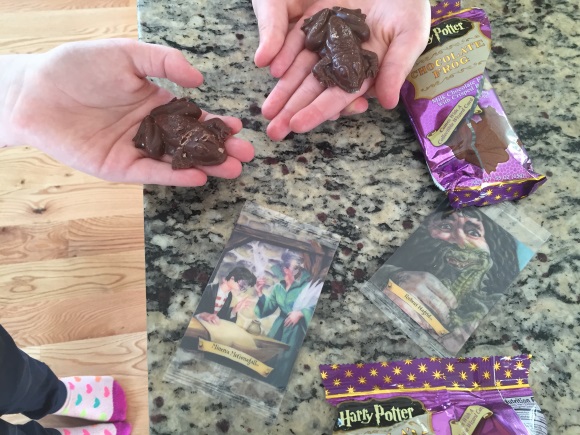 “Why didn’t we visit the Wizarding World of Harry Potter when we were in Orlando, last summer?”

That last one is a valid question, to which we respond with admitted chagrin.

Though Geeky Hubs and I managed to see every film in the theater as they opened, none in our family had yet read the books until this year. Last year it just wasn’t on our radar.

Now, fully immersed in the series (currently half-way through book 5 aloud as a family, both girls additionally reading ahead, solo), we are kicking ourselves in hindsight. 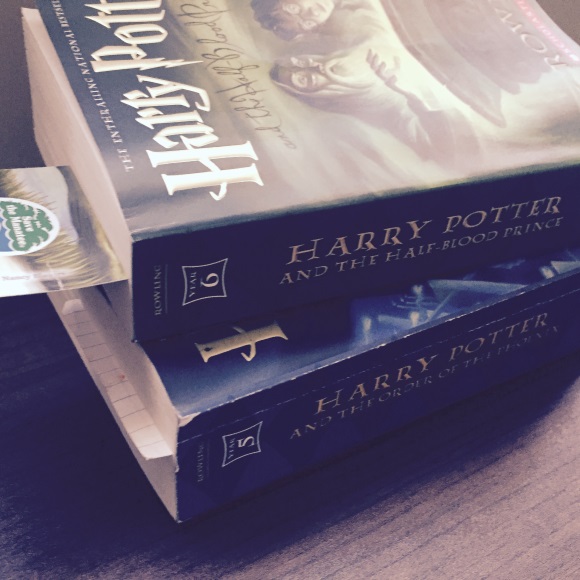 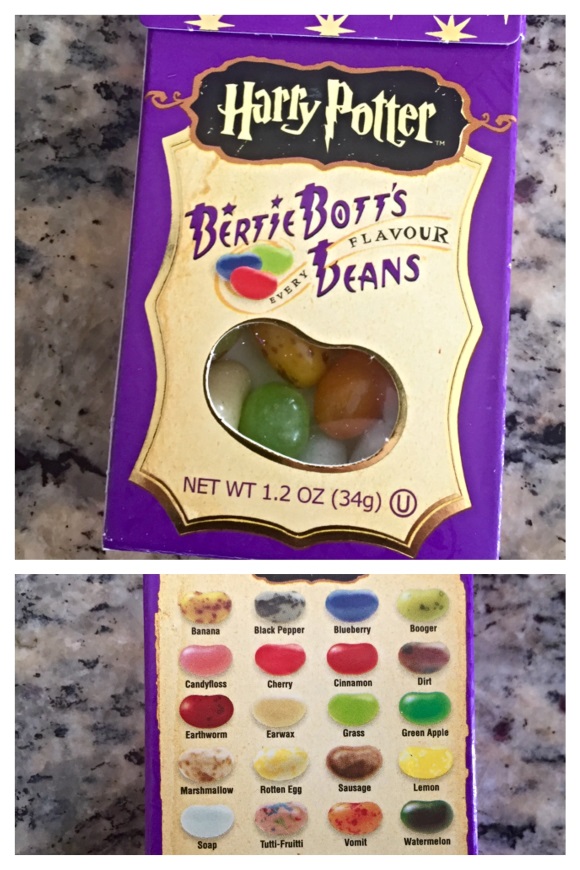 But then, miracle or miracles, we learned that construction of a duplicate Wizarding World was already underway at Hollywood Studios Universal in California– coincidentally near to the homeschool convention that I won tickets to, and so we have planned this year’s family vacation accordingly… 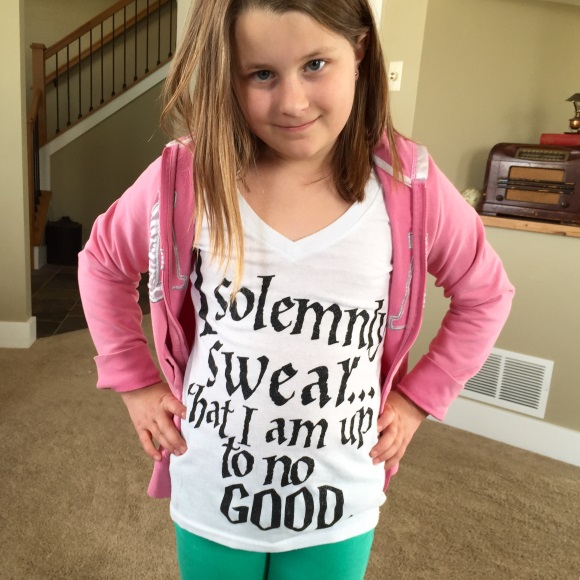 This family is packing up and making a pilgrimage, because: Why not? Last year we traveled to Florida for mermaids and manatees, surely we can journey to California for a literary pursuit! These kids are growing far too fast as is, I’m grateful for a Husband who’ll happily sacrifice a birthday mancation to carpe diem with his crazy offspring. 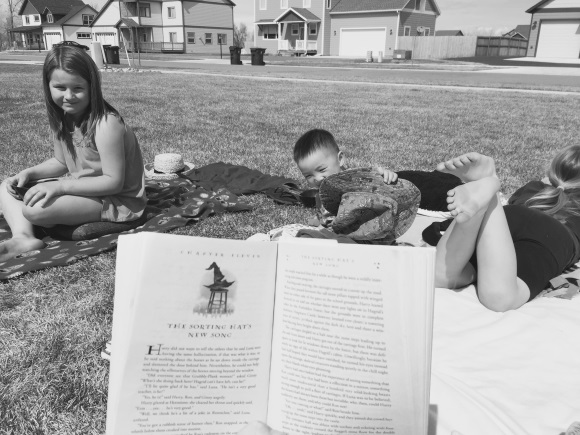 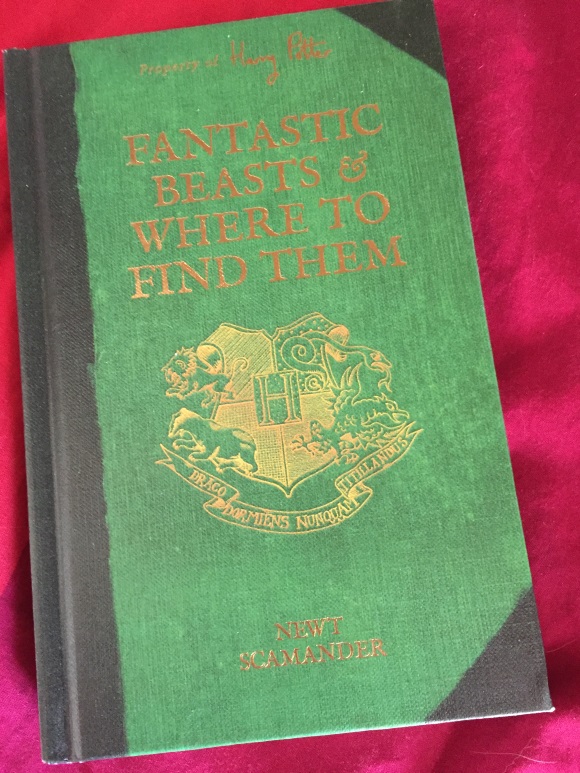 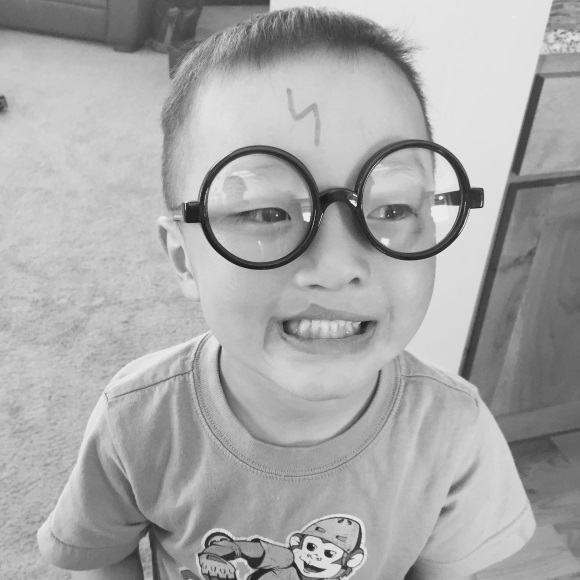 As is our custom, we are watching the films as we complete each installment of the book series, gathering wizard gear to geek out properly as we go. I even discovered fantastic Harry Potter unit studies over at the blog Build Your Library that I intend to incorporate into our homeschool (would make a terrific summer study for traditional schoolers) lessons. 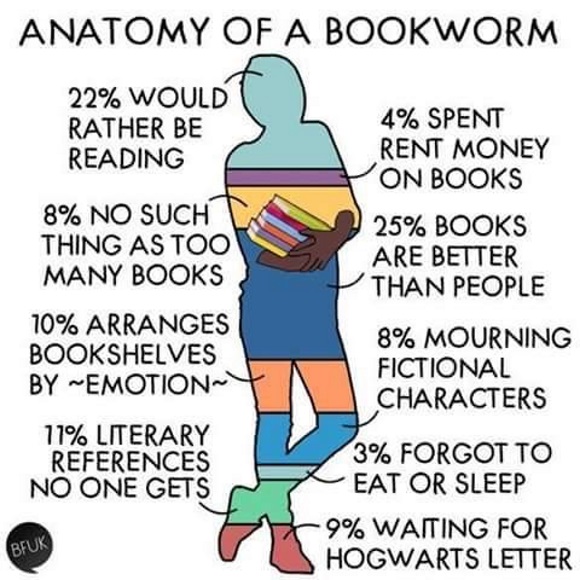 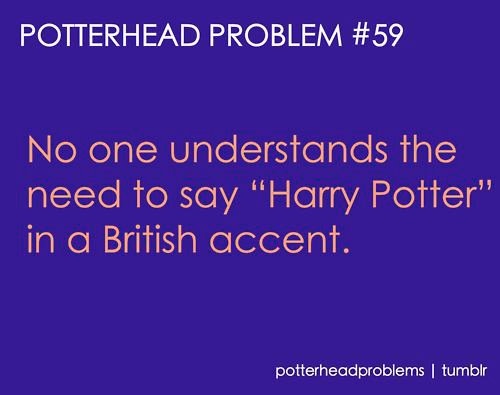 Harry Potter can be a divisive subject in Christian circles, but as we are big fans of the fantasy genre in general (I frankly don’t see much difference between Rowling’s lore and Tolkien’s or Lewis’.) I try not to be defensive. Hobbits, wizards, droids, ewoks, Greek heroes, mermaids, and talking animals are all welcome in our home library. 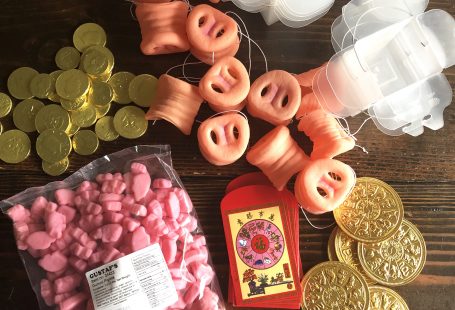 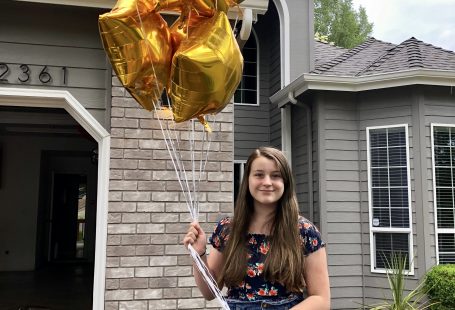 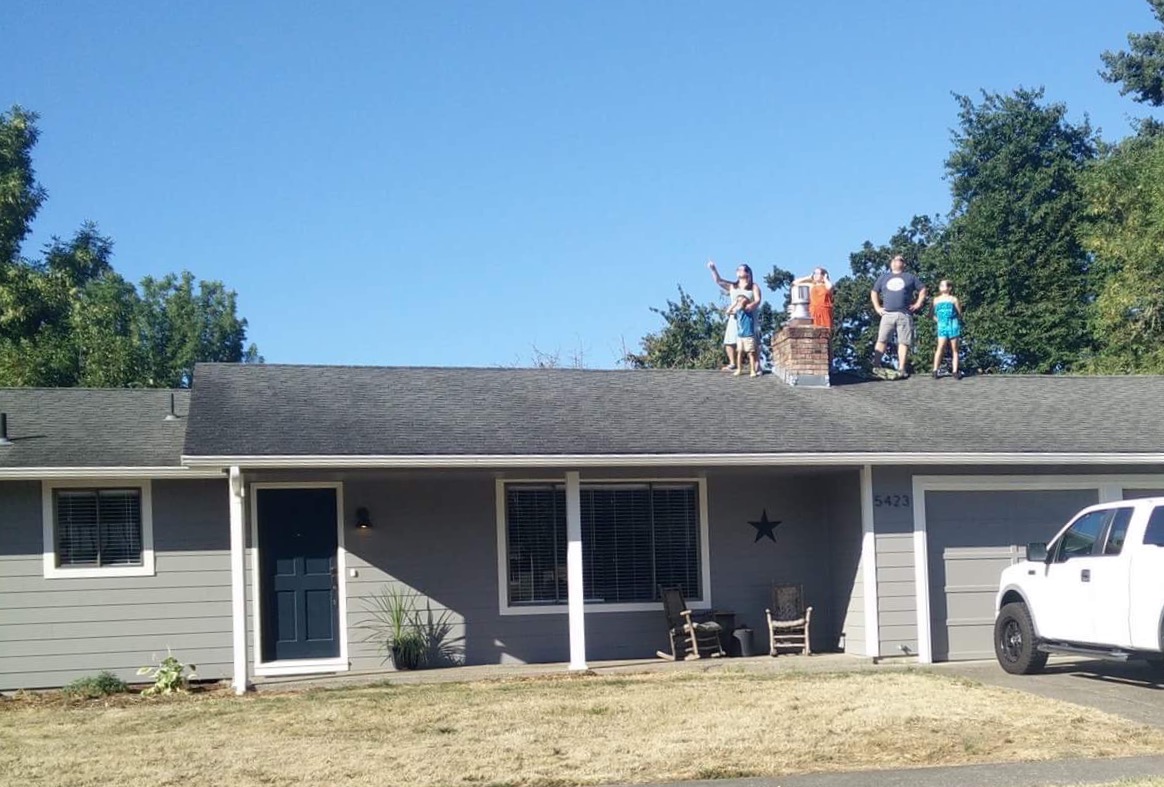