When I was a senior in high school, I regularly sported a tshirt that read “I <3 Alex.” I picked it up at a Mariner’s game, during the era when A-Rod [Alex Rodriguez] played for Seattle. I wore the shirt until it literally fell apart, much to the chagrin of my then-boyfriend (now husband), Alex.

Truth be told, I could care less about baseball. I have a thing for Alexs.

These days, I live and breathe for my standing 6pm date with yet another Alex: Alex Trebek. Husband-Alex is privy to our (one sided) love-affair, as he is the one who graciously relieves me from the grueling trenches of homeschool/ potty-training upon returning from work, excusing my shot nerves and dinner plate to his den, where I eat my meal with the peaceful company of only Alex’s compelling questioning.

I confess it’s not as fun to play/watch without a live opponent, but I just can’t have anyone interrupting Alex. I would have MY Alex in to watch, but then we’d surely find the kids drinking bleach and streaking the neighborhood. The family is invited in thirty minutes later for Wheel of Fortune, our girls enjoy shouting out their guesses to the puzzles, just as I did with my own family growing up.

I’m definitely more of a Jeopardy girl than a Wheel girl. My brain is full of useless facts– albeit not the best at connecting them all into a cohesive, relevant big picutre. Problem solving just isn’t my forte. Fortunately, that just happens to be the area in which my Alex shines. I’ve always joked that if the two of us were stranded on a deserted island, he would have the wherewithal and resourcefulness to devise a radio from a coconut and a raft from banana leaves and twigs, whereas I would categorically recall which berries were hallucinogens and inexplicably decipher which plants would poison us.

Speaking of Alexander, I have yet to see Alexander and the Terrible, Horrible, No Good, Very Bad Day… the film in theaters starring one of my favorite actors (Steve Carrell), based on a popular children’s book. Imagine my disappointment upon learning from a fellow adoptive mom that the film includes the all-too-common “Maybe you were adopted?” joke. Ugh. People, when you make this joke it infers that adoption is a negative thing. That being adopted is somehow subpar. While Little Man is obviously too young to sit through such a film yet, let alone pick up on the joke, one day he will be older and he WILL notice– just like my friend’s son did on a father-son date to the theater.

Alllllll this randomness to say, mothering, homeschooling, potty-training, homemaking is, frankly, kicking my buns this week. (Like that’s really a shock, if you’ve read this far we’ve established that…) And I am exceptionally grateful to my Alex, the very greatest Alex there is, who does more than his fair share around these parts, even after full day at work. He’s my favorite Alex.

My go-to last resort for sanity reclamation? Fresh air and a trip to the book store (which boasts a coffee shop ftw), with these wee hipsters. 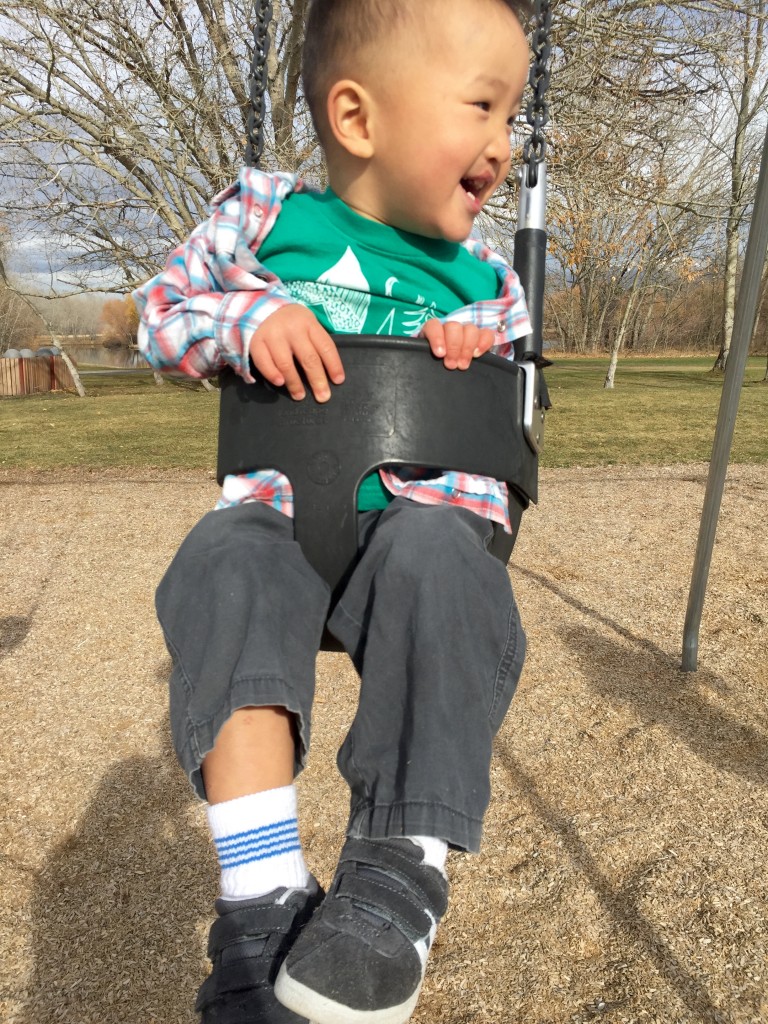 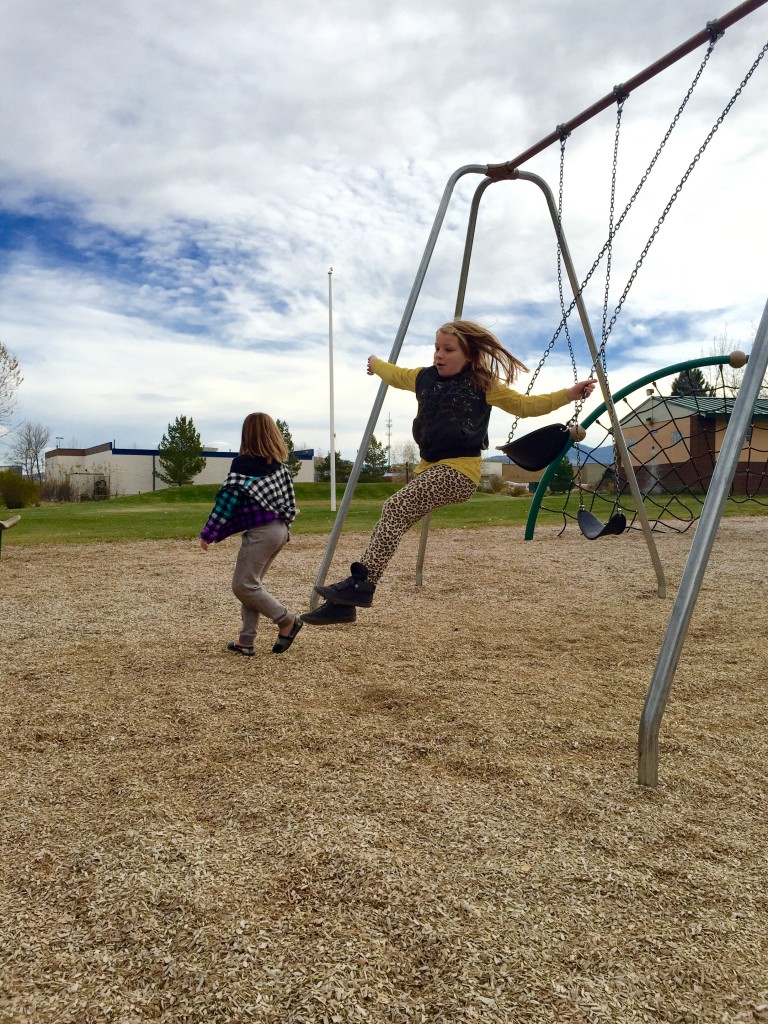 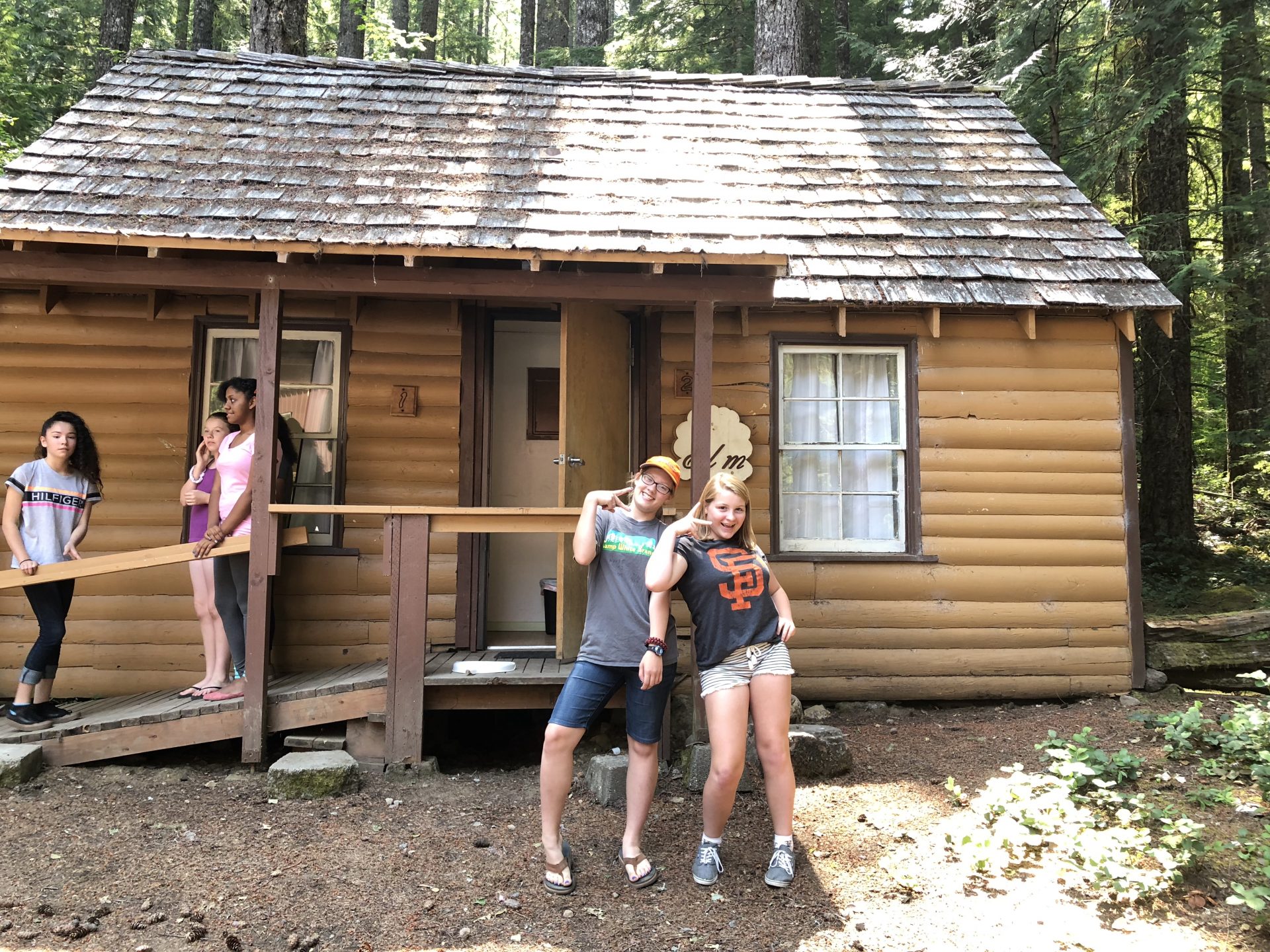 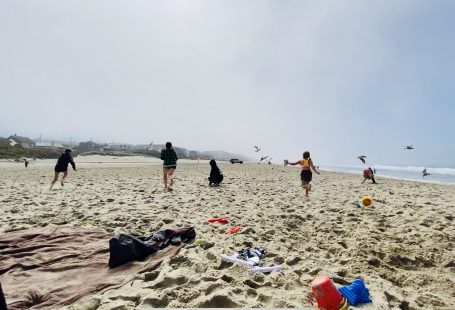 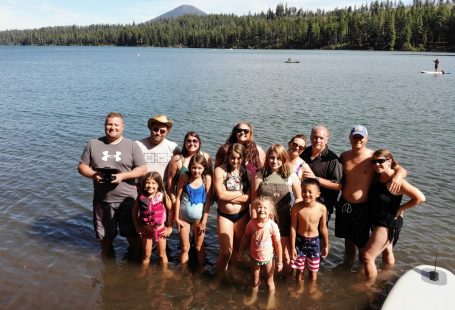