In homeschool history, we are currently studying the Persian takeover of Babylonia, the Battles of Marathon, Thermopylae, & Salamis, Pheidippides, Queen Esther, Xerxes I, et al; so when we realized that Purim was near on the calendar, we decided a traditional feast was a no-brainer to help flesh out the curriculum.

A traditional Jewish holiday in honor of Queen Esther, I’m convinced if Jesus were around today (let’s not split hairs, People, you know what I mean) He would also observe this special day.

As Providence would have it, greek-salad-loving Bestie Courtney and her Bouncing Bundle of Sweetness decided to zip over from Washington for a quick visit, and they were able to celebrate with us. Coincidentally, Bestie Courtney keeps a Jewish diet (no pork or shellfish, etc) so that helped to shape our menu, and maintain authenticity.

Though I grew up attending many Iranian [Persian] gatherings in my folks’ best friends’ home, I have yet to master the epic basmati that our Columbian/Iranian hosts would serve, and, as a rule, don’t eat lamb. Accordingly, our feast had a broader Mediterranean feel– Greek-ish? Similar even to what I ate during my time in Morocco a few years ago: Yogurt/Curry Chicken, Orzo, olives, grapes, cheese, Turkey Meatballs, hummus & naan, fermented grape juice (wink!), and tea.

The kids dressed up, as is customary, and after dinner we watched the VeggieTales version of the story of Esther(currently on Netflix, fyi).

And now, with the kiddos safely tucked in bed, we’re watching one of my all-time favorite films, 300, which happens to depict Xerxes I of Persia, the very king to whom Esther was married. The film is historically accurate, and, though quite gory, visually stunning and even romantic. 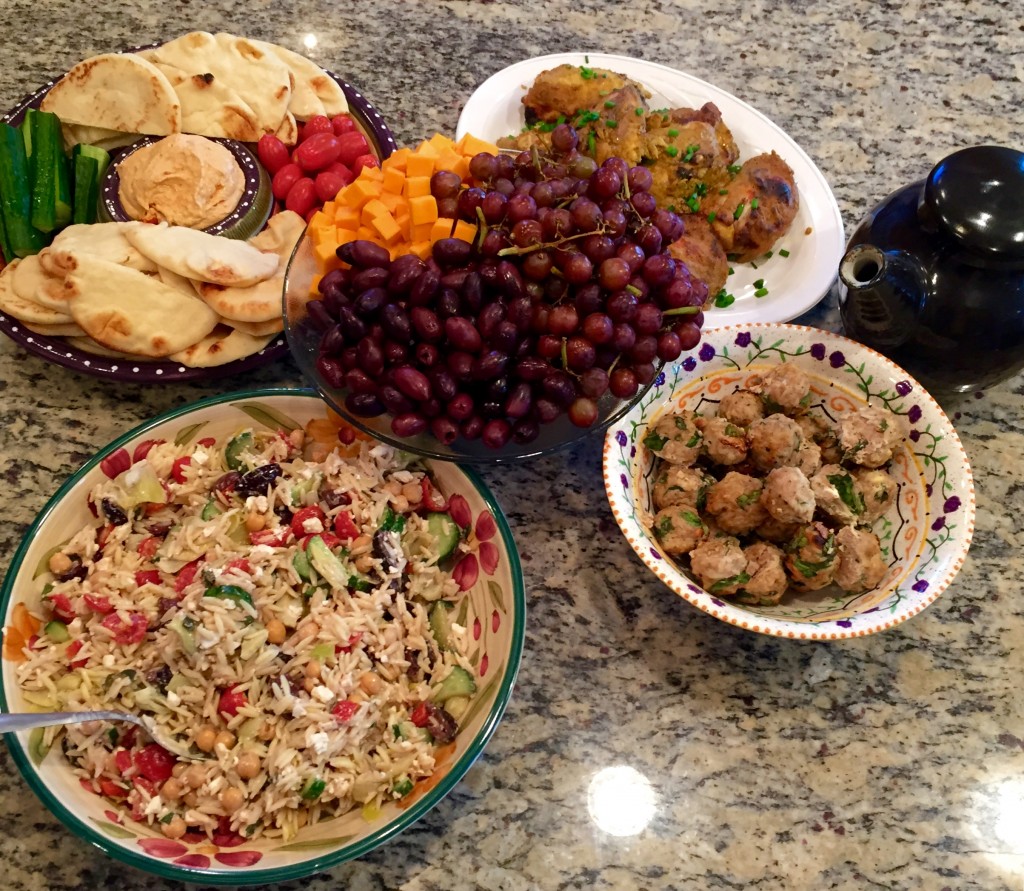 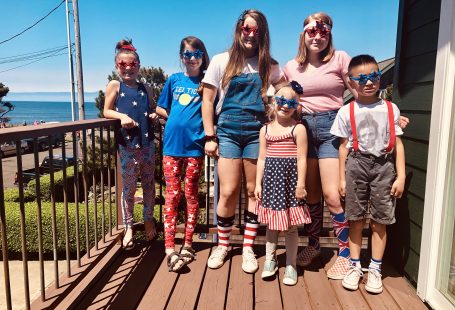 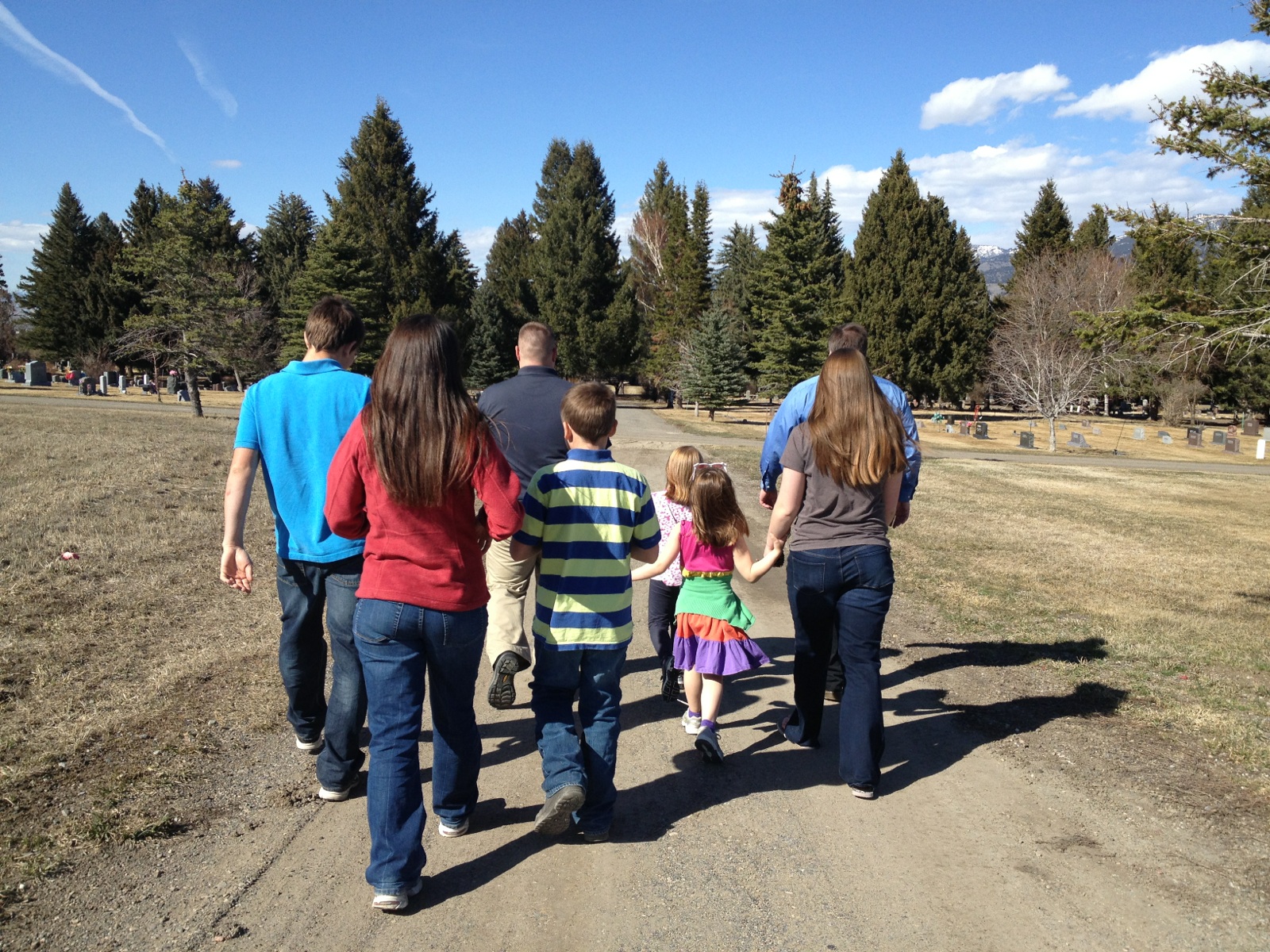 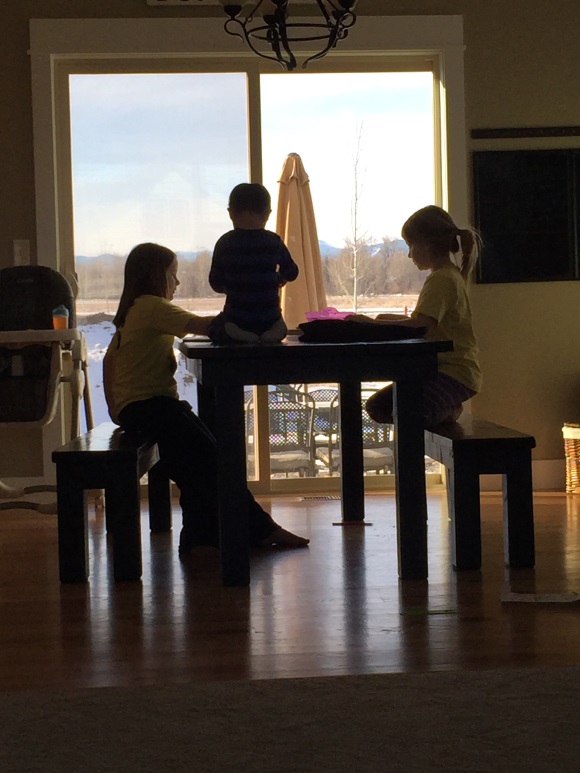