He is extremely bright, keenly observant, genuinely affectionate, and has a great sense of humor.

He has learned, by immersion, a second language in a matter of months.

Admittedly, he remembers his “please and thank yous” better than his school-aged sisters. He also follows instructions and sequences better. (We can tell him to “go upstairs, go into the closet, and get your red boots and your hat,” and he does so perfectly! Often his free-spirited pixie of a sister gets lost before even reaching the top stair…)

We adore him, obvi.

There is one area, however, where he I confess he more closely resembles a newborn infant than a two and a half year old…

I’ll just go ahead and say it: He sucks at sleeping. Which means that Handsome Husband and I also suck at sleeping.

It’s not his fault. Though his bedroom area is in our master, and come midnight each evening he’s smack dab between us forming a capitol letter “H” in our bed, he is generally up, like clockwork, every hour and a half throughout the night. (Also naptime.)

As is common with formerly institutionalized children, he suffers from regular night terrors. To explain things a bit, a night terror isn’t what it sounds like– it is not a dream, or nightmare. In fact, I’m not sure why they are called night-terrors, except that they surely render your child one in the wee hours, perhaps? They are simply an affliction where a person lacks the ability to transition to and from sleep cycles, essentially getting caught between sleeping and wakefulness. REM? Not just an awesome 90’s band, fyi. Night terrors have something to do with circadian rhythms, and often children who are growing at astounding rates (such as those making up for lost time, post-orphanage), between the ages of 18 months to 4 years, are the ones who most often suffer from them.

Rooming-in helps. Co-sleeping helps. Cozy footie jammies and a weighted blanket help… at least in getting him back to sleep. We tried Melatonin, and —though I tried to convince myself otherwise for several days– it didn’t help.  He still routinely suffers with nighttime waking– it’s just a part of life for him, these days, as he continues to grow before our eyes at an alarming rate.

And then I had an epiphany…

When our beloved neighbor girl, who is perfectly spaced between our girls in age, spent the night over Christmas break she of course brought over her baby-doll, complete with all requisite baby gear. The trio had a wonderful time, playing “house” nonstop, but when she returned home the following day she left behind her doll’s binky.

Little Man found it. You see where I’m going…

He was enrapt. I have never been a Binky [Nu-nu, Plug, Sucky, Pacie] Mama, though I don’t judge those are are/were. I’m a firm believer that every child is different, with unique needs, and parents know those needs best. Whether you choose to sleep-train, co-sleep or cry it out, breast or bottle feed, parents should to do WHATEVER IT TAKES to stay sane whilst rearing their precious babes.

Still, I watched in high-school as both my mother and step-mother struggled to wean my two youngest siblings from their beloved binkies. When our girls were born, I generally avoided them.

Today, I swallowed my pride and bought a binky at Target, in hopes that Little Man will take to it.

Not only is sucking/chewing a scientifically proven soothing technique (many of the adoption books I’ve read encourage use of lollipops, other sucking candy, or chewing gum to help soothe your child at time of adoption and to help lay the foundation for attachment), but we are hoping that it might also help Little Man to learn the new mechanics of his mouth, post palate surgery. He has made leaps and bounds in this arena, with the help of skilled professionals, but still does not properly suck on a bottle nor out of a straw.

But let’s be honest: I’m hoping that somehow he will learn to self-sooth with the use of this new Binky, and begin to sleep more soundly. I can’t imagine how exhausting it must be to lack deep, restful sleep. Wait, yes I can. 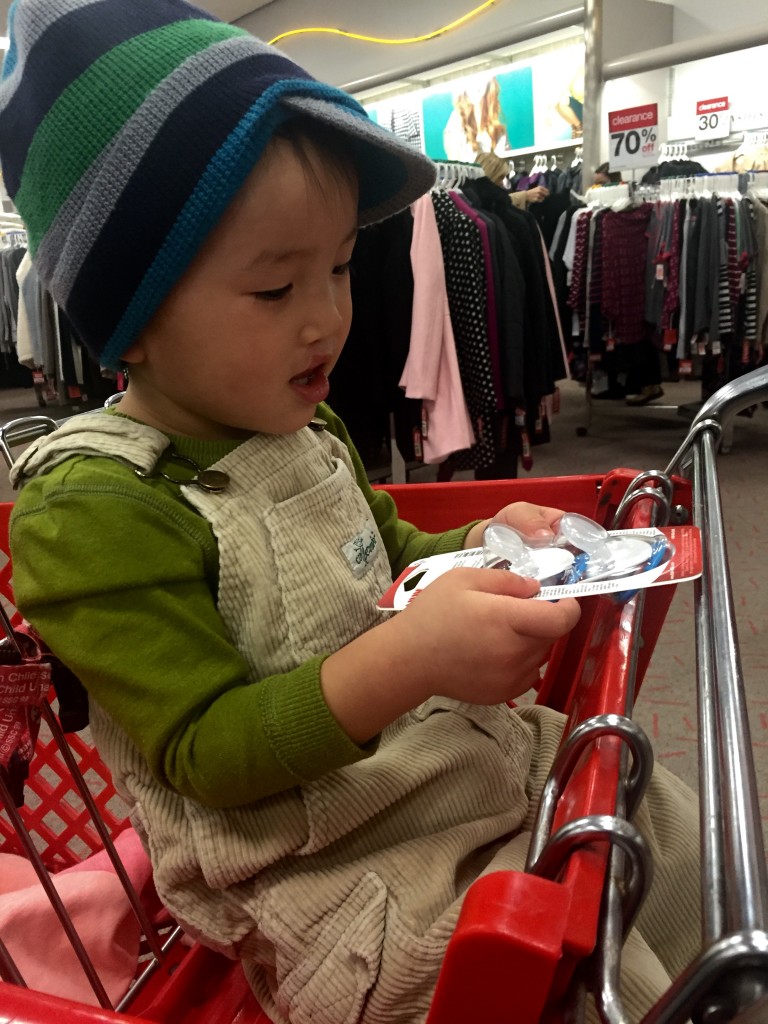 I recently read the following excerpt, detailing how both sugar and chewing/sucking mimics breastfeeding, and is especially soothing to young ones.

From Nancy Thomas, via His Hands His Feet Today

“Human milk is the sweetest of all milks, it’s sweeter than cow’s milk, goat’s milk, or even mare’s milk. We relate sugar and love very closely together. We call our loved ones ‘sugar, sweetie, honey etc.’ Infant formulas made with no sugar are not beneficial to bonding. Elliott Blass from Johns Hopkins University found that sugar actually reduces pain. His research showed that newborns cried significantly less during painful procedures such as circumcision and drawing blood when they were fed sugar, than infants that were not given sugar. (Rocky Mountain News – 2/6/91). This is great news for those of us that are chocoholics. Because sugar actually reduces pain, I like to combine milk with sugar for bonding purposes. Sometimes I use warm milk with vanilla and sugar added. Sometimes I use Milk Duds, ice cream or caramels which are made from milk sugar. Sugar is used to reinforce the bonding process. It is not used alone or outside the bonding environment… When the child eats chewy caramels during this special time it simulates the jaw movement like a nursing infant and is very relaxing and healing. It also keeps them quiet for a bit! Humans clench their teeth and set their jaw in anger. Making them loosen their jaw up by chewing helps them to calm down.” 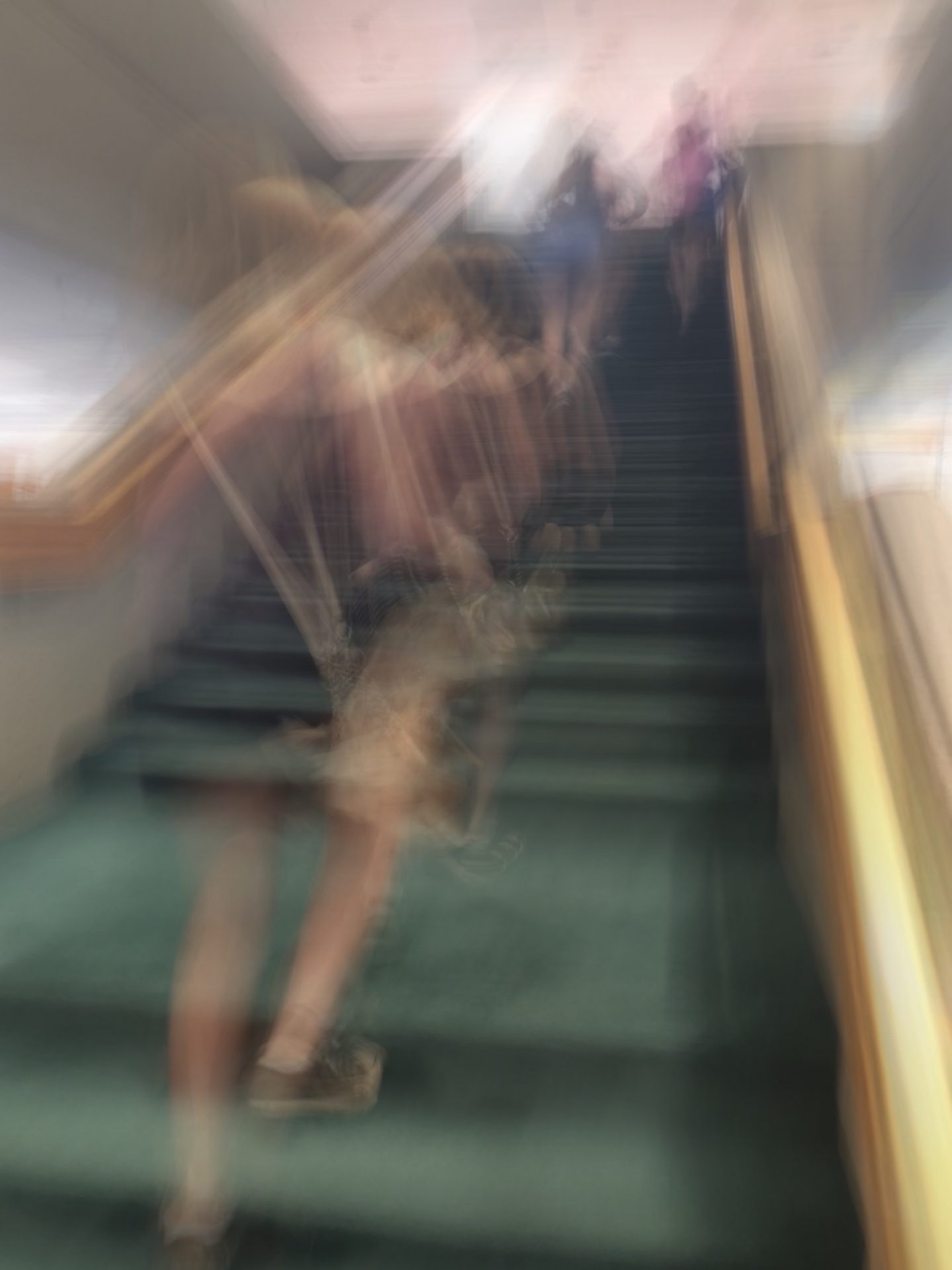 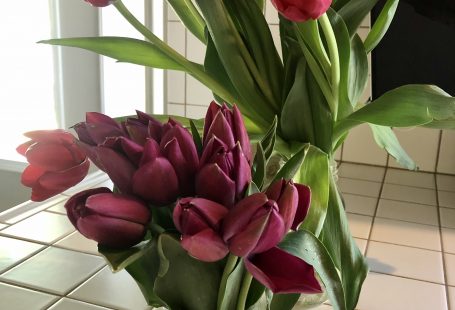 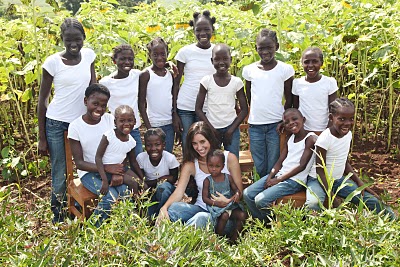