I’m just going to come right out and say it: This is the best book I’ve read all year. And I’ve read a lot of goodies.

If you’ve been inspired by the prose of Francis Chan or David Platt, then Shannan Martin’s Falling Free is for you. In fact, if Ann Voskamp and Jen Hatmaker miraculously conceived a love-child, she would write like this.

Shannan is a poet. A humble champion for social justice (and fellow adoptive mama– woot!) who lives out her faith radically, counter-culturally, simply, and in community.

Frankly, it’s bananas to think this book was hidden inside her mind until now. Each page is a gift ripe with depth clearly birthed from honest, persistent musing. I suspect steeped over years of introspection, the end result is a rich maturity that will challenge and inspire, lingering long after you close the cover. I’ve been ruminating on it for days now, it sticks to your ribs like a hearty breakfast.

These are a few of my faaaaaavorite quotes ((Maria von Trapp voice)):

“Our path toward Jesus’ heart was the length of a dinner table. It was there that we began to come face-to-face with a rescuer we had never known, one who hunts his kids down in the dead of night, ready to stop the world and street-fight for them. This Jesus adored the ones we despised. When he said, ‘The last shall be first,’ he was not being cute. He’d take us split and bleeding, reeking and raw. He preferred it that way. Until we began to make friends of strangers and see the ways we so clearly aligned with their frailty, I hadn’t considered that it might actually be true.”

“If community is the heartbeat of the gospel, hospitality is the hand that opens the door and waves it in. Like a thick slather of cream cheese frosting across a yeasty cinnamon roll, hospitality adds the sweetest layer. There’s no point in having one without the other.”

“Community, in its purest form, is anything but pure. It’s noisy. Inconvenient. It demands we come to painful terms with the persistent cultural lies of independence and self-sufficiency, both of which run contrary to the gospel. It demands what my friend Becca Stanley, an urban missionary in Atlanta, calls ‘dignified interdependence.’ To be in community is to be painfully aware of our own unlovabitlity but to offer ourselves anyway. Community simply can’t share space with masks or props. They’re mutually exclusive.”

“What Jesus didn’t do was surround himself with plastic, churchy folk. He wanted every bit of everyone, especially the ugly parts. He wanted the guts and blood and dirt and snot and all the things we’re so used to cleaning up or covering up before we step one toe out of hiding. He wanted the raw opposite of God, not a gaggle of puffed up pretenders. He wants the same today.”

“When God spoke about hospitality throughout the Bible as if on a loop, he wasn’t just referring to hosting a church bible study or commiserating over steaming cups of earl grey with our besties. His great hope is that we would experience the sparkling intimacy that bubbles up when we drop the veil and get real. His intention was for us to invite the stranger– the immigrant, the overlooked, the one we cannot understand, the one we say we hate– into our sanctuary and love them as we would love our own sister.”

“When God swept in and uprooted us, it wasn’t just money and my big ideas that ended up at the curb. Everything was up for grabs, especially my ideas about authentic community. What I know now is that sometimes surrender means letting go, and other times it means letting IN.”

Uffda. I know… can’t even handle it. This book is the cat’s pajamas. 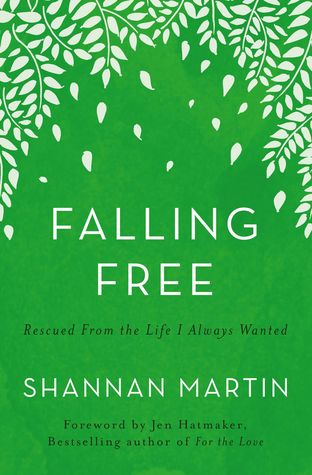 Additionally, in my estimation any mom who refers to her minivan as sexy (what?? she stole my line!) is a friend of mine. #greatminds 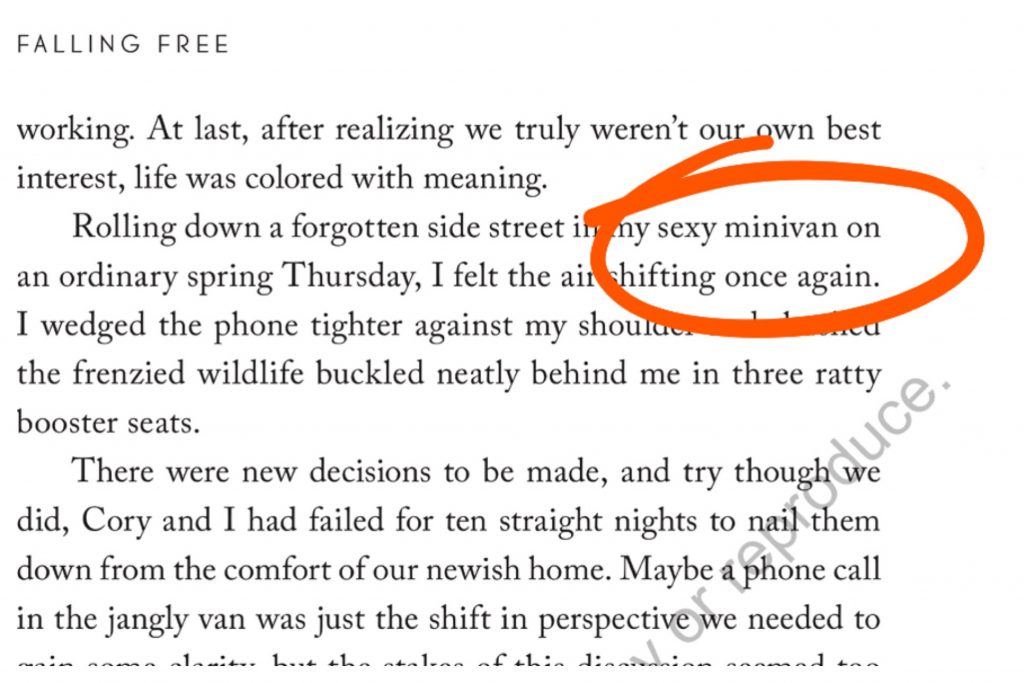 Falling Free is set to release on September 20th, but you can pre-order it now for prompt delivery the day it comes out– just in time to get the stinkers off to school. Don’t lollygag, you’ll dig it. 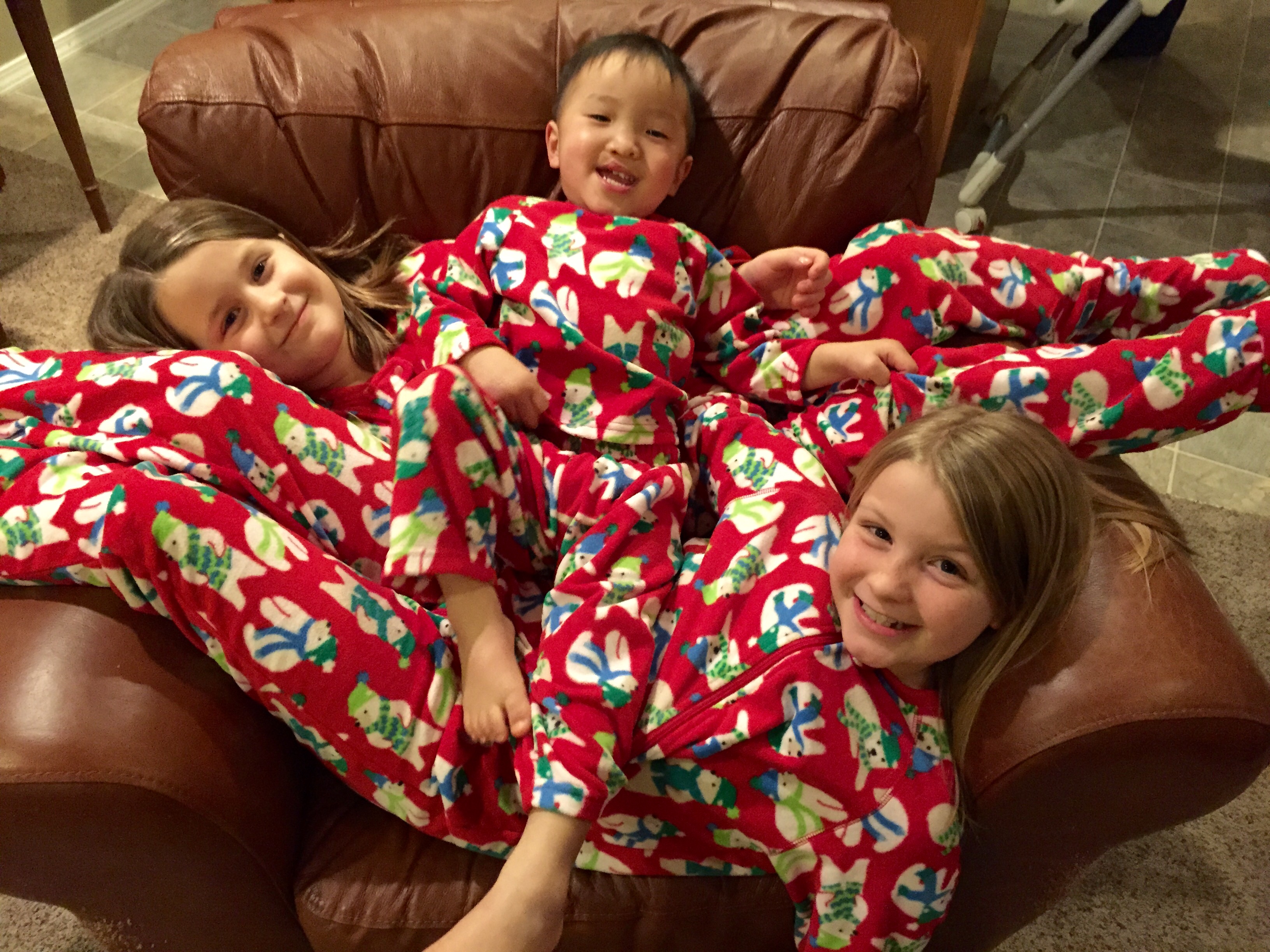 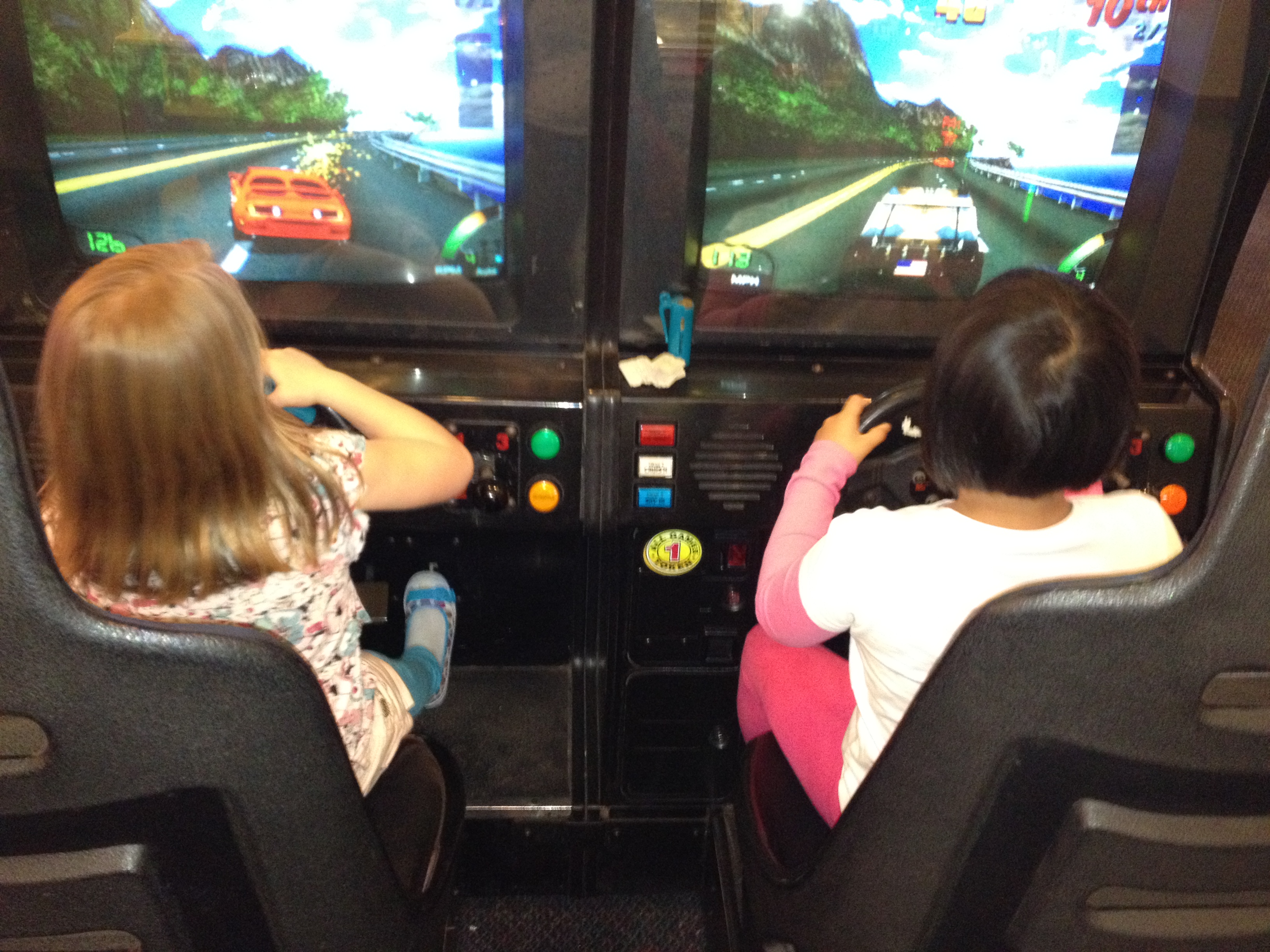 On the Day You Were Born