In my weekly Bible study group (BSF) we are studying the first book of the Bible, Genesis, this year. This week’s lesson was on Isaac, the long-awaited heir to Abraham by which God would make a great nation and through whom all nations would be blessed. Isaac and his wife, Rebekah, struggled with infertility for twenty years before being miraculously and doubly blessed with twin boys in their old age. Awesome… then they all lived happily ever after, right?

Wrong… they totally went Jerry Springer on each other. Isaac favored the uber-hairy twin, Esau, because he was an agile hunter and made yummy food. To compensate, Rebekah openly preferred the more delicate, tent-dwelling twin, Jacob. Their family was essentially divided into two teams, Team Esau and Team Jacob {wink}. Each team was equally opportunistic and conspired against the other: Esau impulsively gave away his birthright/inheritance for a bowl of Jacob’s lentil soup (Must’ve been some good soup!) while Jacob, aided by his mother, tricked his blind and ailing father into giving him his brother’s blessing.

These accounts remind me of my own sweet girls who play famously together- until they set their eyes on the same particular toy. We tend to be of the “if your hand causes you to sin, cut it off” camp with discipline, and point out that by fighting over an object they are literally loving that object more than their sister, then swiftly remove said object. We try not to side with either party, but rather impartially point out where their hearts should be.

The Bible has several records of family strife caused by blatant favoritism. Later we read about the implications of Issac’s favoritism passed down to his son Jacob who subsequently favors his son, Joseph, over eleven other sons. If you’re unfamiliar with how THAT works out for their family, watch the Disney version in “The Prince of Egypt”. The resentful brothers sell Joseph into slavery in Egypt which leads to their people being enslaved there for over 400 years until the exodus led by Moses.

Favoritism is an especially sensitive subject for me these days, in light of our adoption. I’ve studied these familiar Bible characters numerous times, but this week I was fired up over the parental injustice. China also seems quite attuned to this issue, insistent that adoptive families treat their adopted children the same as if they were biological children. They are so adamant and thorough on this topic, in fact, that every adoption petition letter that goes to China must state ver batem that adoptive children “will be afforded the same rights as if he/she had been born to us.”

Ummmm… duh, right? It seems obvious, of course she will! I don’t care how our children become our children- they are ours and they are equal. Because they are distinct individuals we may love them differently- but equally. While expecting our second child, I wondered if I could possibly love another as much as I did our first, but the instant she was in my arms all that worry melted away. She was ours. I don’t expect that things will be so “Hollywood” this time around, but we already love the unknown child that God has chosen for our family, and the method by which she joins our family is entirely irrelevant. 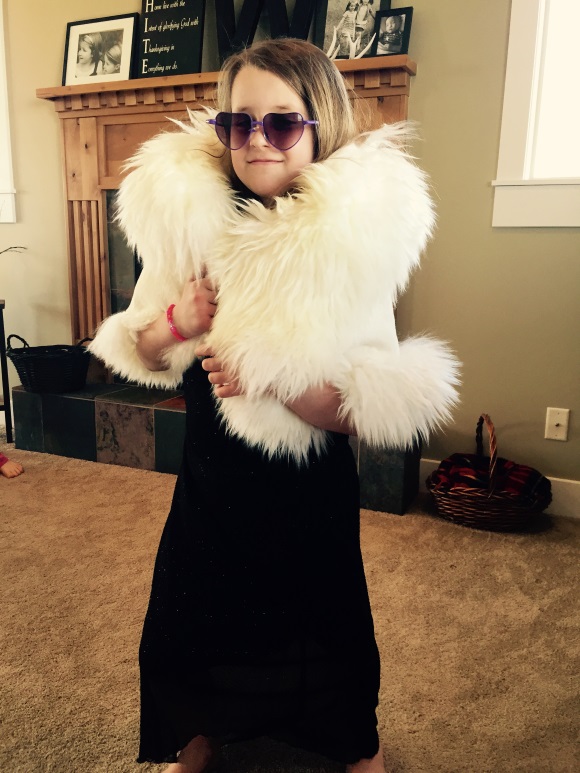 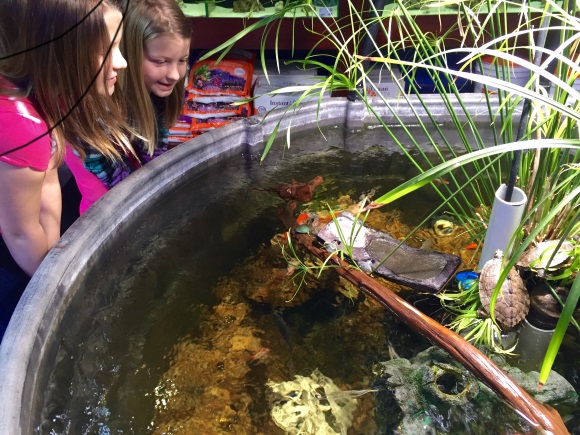 I Should Be Packing 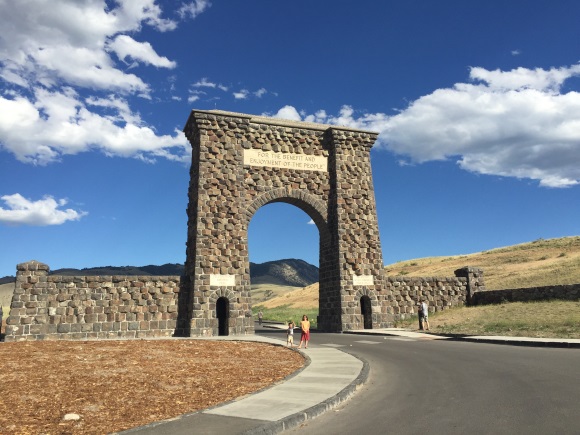 A Frequent Picnicker’s Guide to Jellystone