In Defense of Video Games

Though I married a gamer, I naively thought  I was off the hook when I birthed him daughters.

I should have known better.

Although I certainly don’t understand the allure, I have always maintained that I’d much rather my children engage in interactive video games where they can participate and manipulate the story-line, than passively ingest the steady stream of garbage that is television (and commericals, the worst of all!). When our girls engage in video game play they are strengthening their hand-eye coordination, attention to detail, sequencing, strategizing, and problem solving skills.

Now, I’m not inferring that our kids play video games all day, every day. ALL media time is monitored and rationed. Screen time is earned in our house. You had better believe I leverage it for compliant, respectful attitudes and chore/schoolwork completion.

Also, Smarty-Pants-Husband very carefully selects which games they play- there is no violence or gore on their little handheld-electronic-doo-hickeys. Their favorite game is Animal Crossing, which is pretty wholesome in and of itself. Plus, they actually play it interactively somehow. Perhaps I should be more concerned about the invisible rays that are magically networking their consoles together, but I am thankful that when they play they are still socializing with each other in real-life vs. escaping completely into some virtual world. 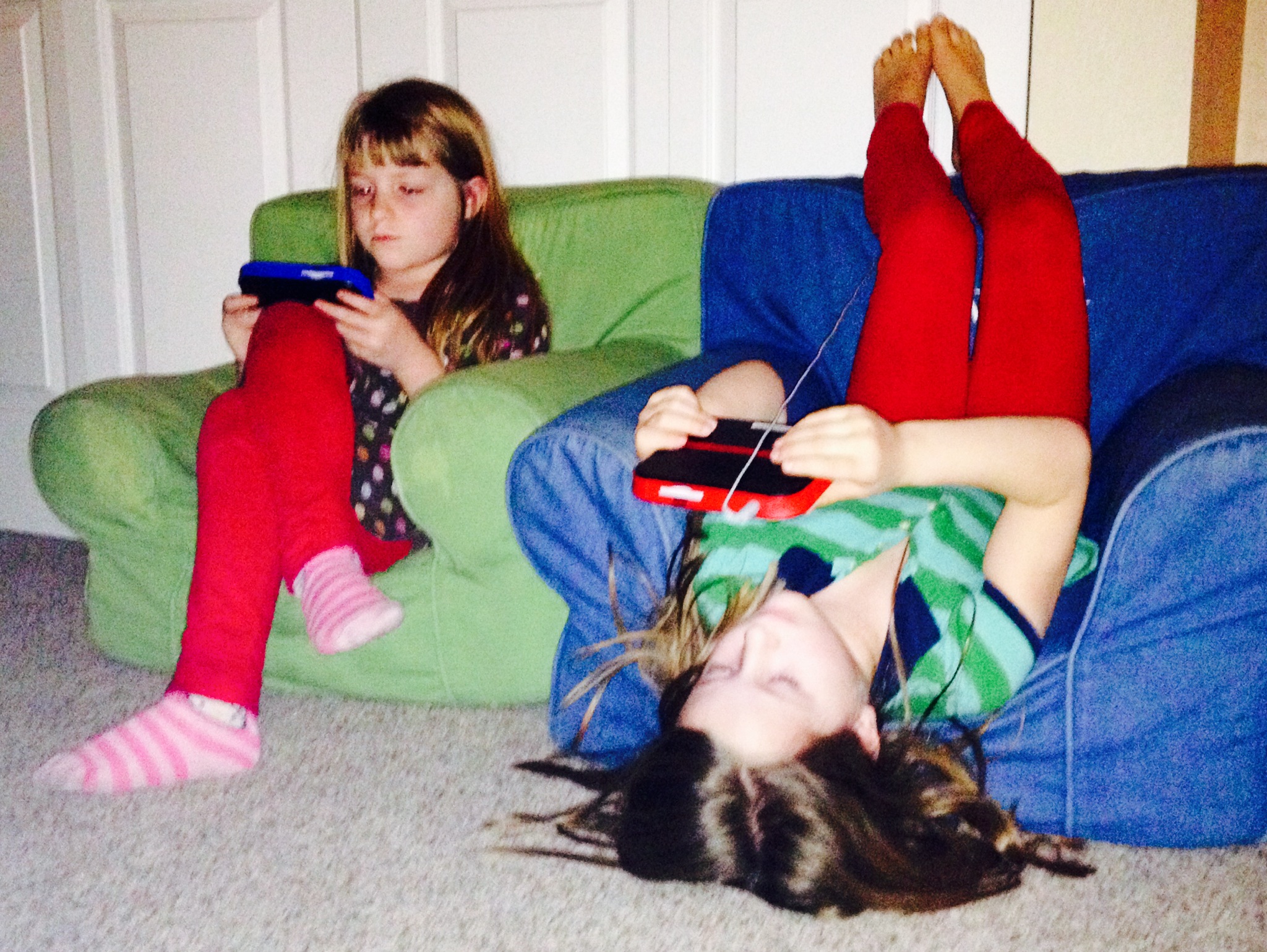 Another game that they enjoy is Minecraft. Our oldest loves to meet her Oregon chums online, where they conspire cooperatively as they build and improve their strange online empires. They wear headsets and can chat with each other through the Xbox (again, probably should be worried about all these invisible waves in the air, but don’t get me started…) or whatever video-game-playing-system has the green light (Husband’s arena). One thing I appreciate about this game, in particular, is the soothing Enya-like background music. All other games I make them turn the volume down completely- I’m a mean mom. 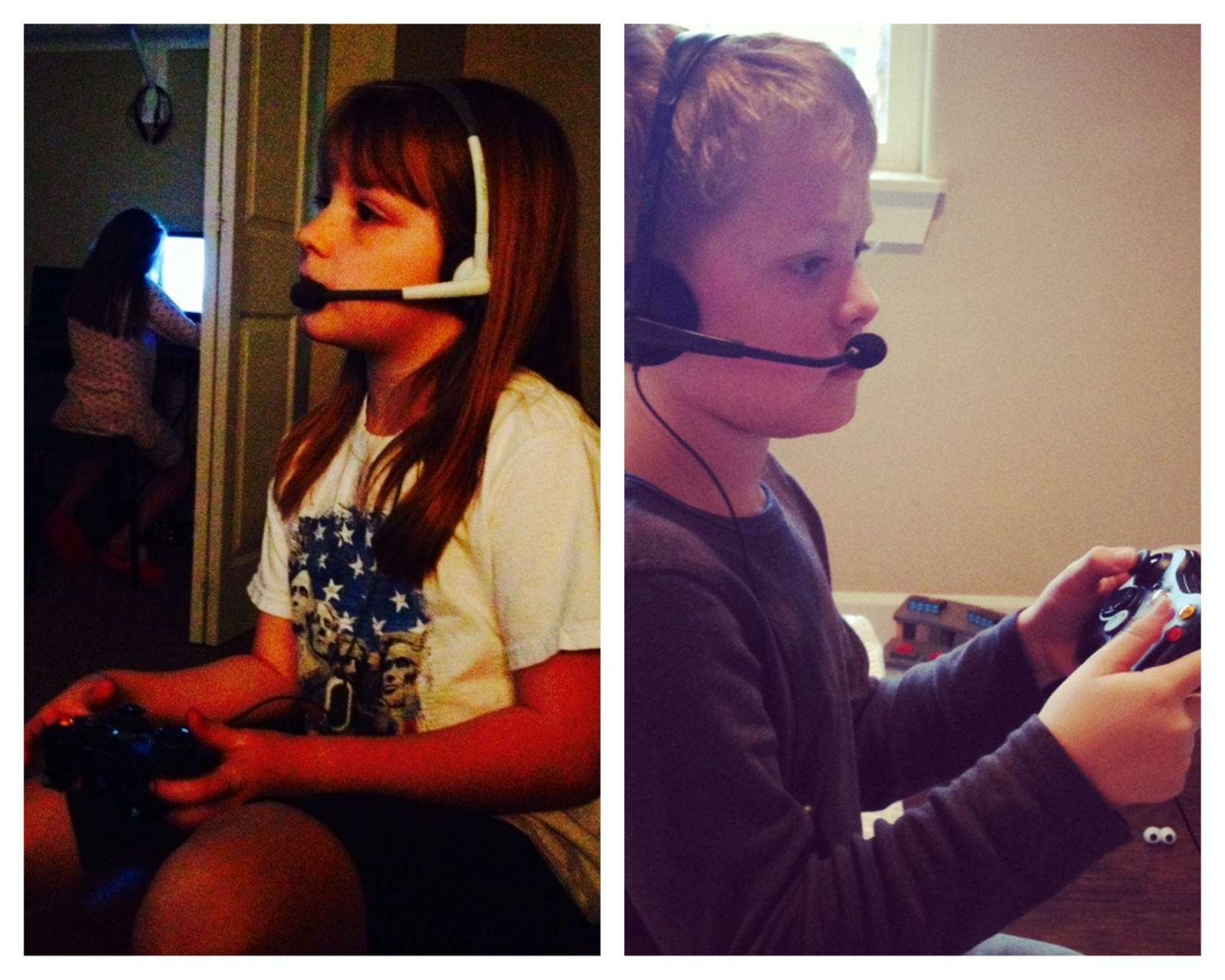 I will confess that we sometimes also like to kick it, Oldschool, with the kiddos and play four-player Mario on the Wii. (I think it’s the Wii, the one with the white controllers. They don’t plug in. More invisible death rays, I’m sure.) When Little Brother finally comes home he can have my controller.

Lest we overlook Physical Education, I must also mention Just Dance, which we often take a break from homeschooling to rock out to. Some of the songs and corresponding dance moves *cough, Lady Gaga, cough* are far too “sassy” for the girls, but I have made it clear which ones those are and they are never unattended. I prefer to shake it to the score from The Loveboat. The girls boogie down to “I Will Survive”. I secretly can’t wait to teach Little Brother Gangnam Style. 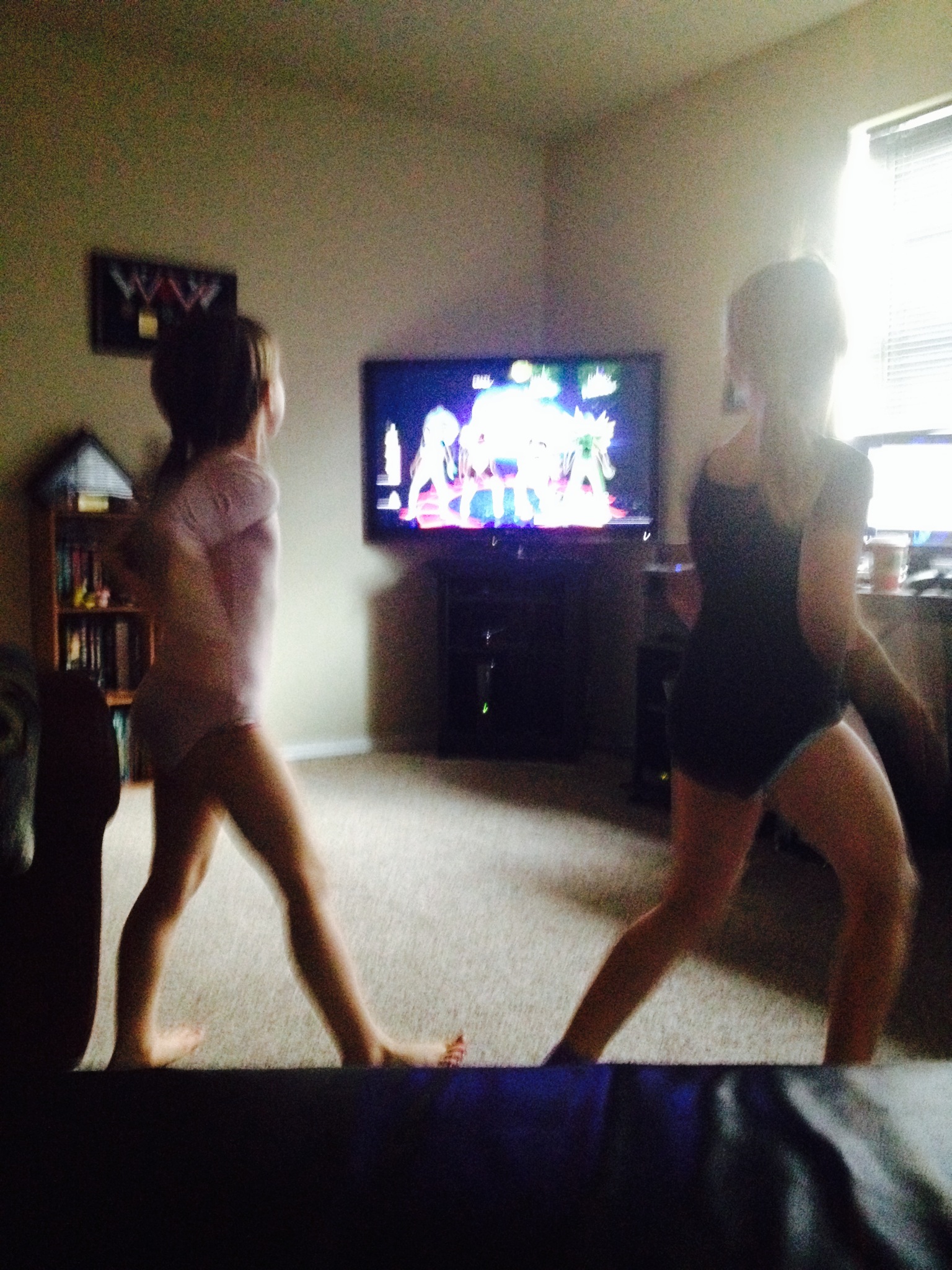 In short, video games aren’t all evil. Don’t judge me, Mister Dentist-Without-Children, when my girls accompany me, electronics in tow, for a appointment that I completely spaced until an hour prior. Be thankful they aren’t tearing it up in the waiting room and doing cartwheels through the halls. I’ll have you know they are actually reading intermittently as they follow instructions, buying and selling real estate in their little video-game-town (math), and collaborating on how to acquire new pets (problem solving), all while tiny little invisible rays network their consoles together. Shudder. It was the only time that they were allowed to play yesterday, which is why they behaved like the innocent Cherubs they are. Mom win. 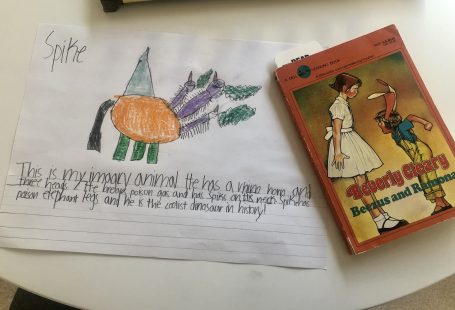 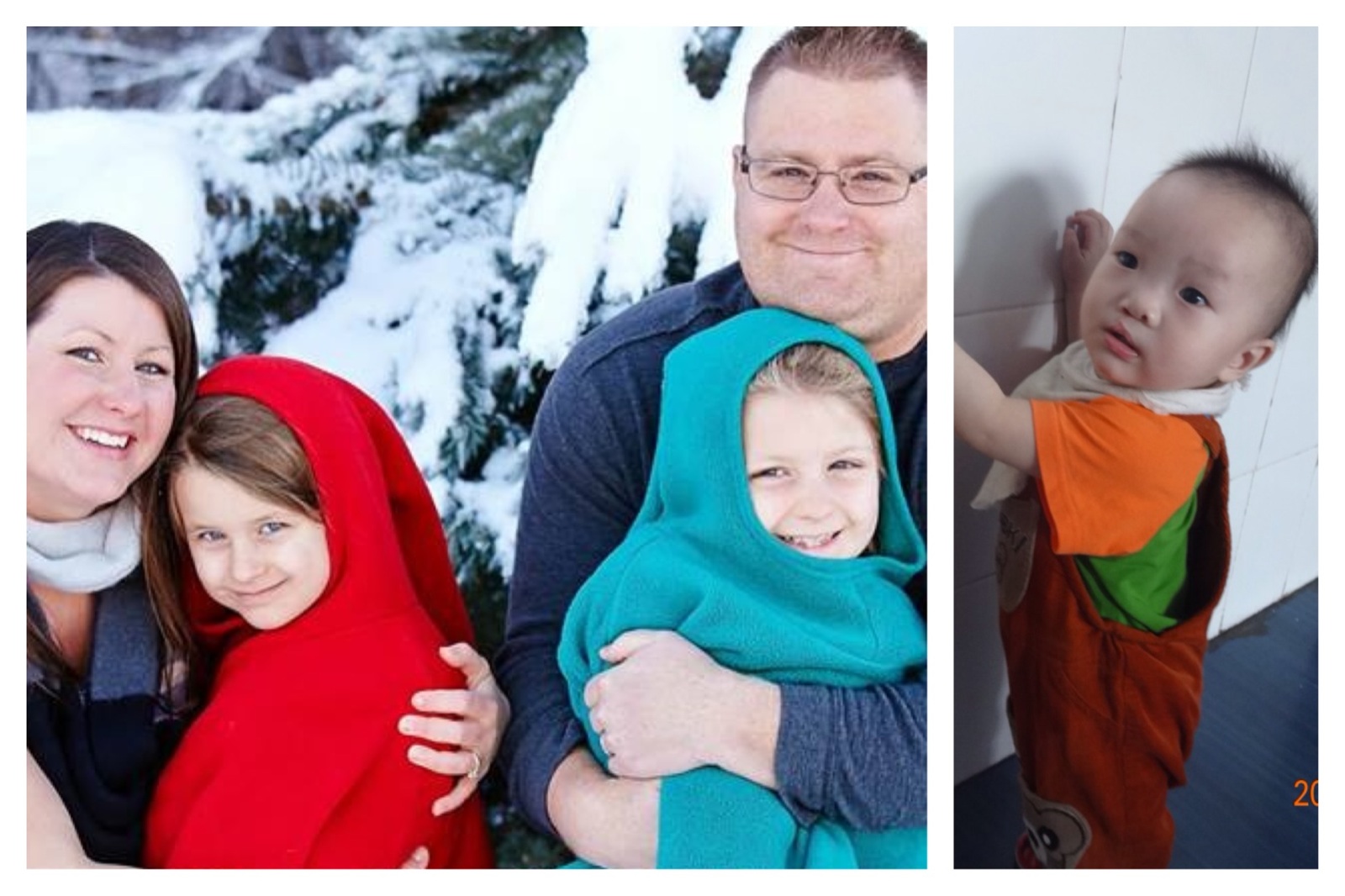 Go Tell It On The Mountain… 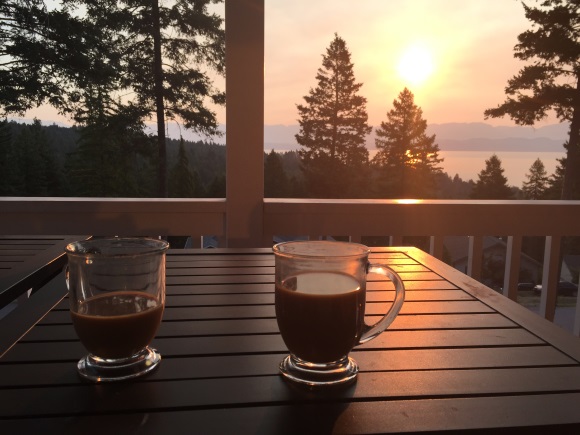