In high-school, my loud, liberal best-friend proudly displayed a large button on her Jansport backpack, which plainly read, “EXAMINE YOUR ASSUMPTIONS.” Isn’t that just the best? After all, I’m still talking about it,  eighteen years later.

My parents went a more direct route, repeatedly admonishing me to, “Never assume… it makes an a** out of u and me.” Get it? Profoundly simple, catchy, and accurate.

So let’s talk about assumptions…

Here’s one I encounter often: Most people assume that, since I’m married to such a smarty-pants computer-genius, I must surely also be proficient in all things electronic & techy. This could not be further from the truth. Most days I want to chuck my laptop right out our window, but fortunately I have an awesome one-man, in-house IT dept. on speed-dial.  In all honestly, I would even go so far to say that Handsome Husband’s prowess has stunted my technological wherewithal– since he is so capable I choose not to learn anything new and can hardly compose an email without texting him at work to walk me through it “just one more time”.

Here’s a new, recent example: At our youngest daughter’s ballet practice last week, a stranger interjected into a conversation I was having with another mom. She had overheard us talking about New Brother and our upcoming journey to China. All of a sudden, she eagerly demanded of me, “You’re aDOPTing?! Were you just not able to have any more kids of your own?”

Como say what? Did she honestly expect me to divulge the current status of the inner workings of my/my husband’s reproductive operations, right there in the dance studio? Did she also infer that my adopted son won’t really be my own, simply because I didn’t grow him in my own uterus? It was garish.

Dumbfounded, I managed to smile and stammer out a simple, “We have planned to adopt for a long time.”

Sure, I could have explained to her that since childhood I’ve wanted to eventually adopt; how Husband and I always spoke of adopting “someday”; how we lost our third daughter and can’t grow our family “the old fashioned way” without surgery; how we decided that instead of spending money on such medical intervention we would instead spend it on welcoming a child without a family into ours; how we researched the adoption process years ago and started the process once before putting things on hold; how we’ve been at this for a year and a half already… but is any of that really relevant or necessary to a complete stranger who doesn’t even know my name?

My Bestie, and fellow adoptive mama, Carly blogs over at Africa to America and wrote a great article on this very topic, Ten Things Not To Say To Adoptive Parents. While some of the comments listed sound preposterous, I assure you that each one has been spoken to one or more of our small circle of close friends. I understand that sometimes folks just genuinely don’t know what to say; Carly thought of that and also included several helpful alternatives in her article.

The best rule of thumb, though, would be to resist making rash assumptions. Don’t be quick to jump to conclusions. Remember the classic scene in the film “Office Space” where the guy thinks he’s got a million dollar idea in his Jump To Conclusion Mat?

Silly, isn’t it? Husband and I have quoted this movie scene for years. But seriously, don’t assume and don’t jump to conclusions. Solid rules to live by. 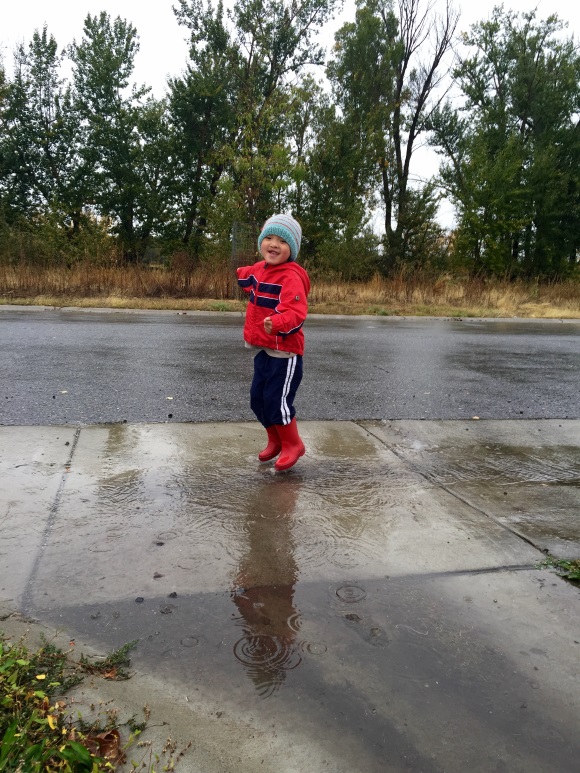 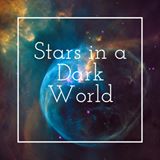 Stars in a Dark World (a blog interview) 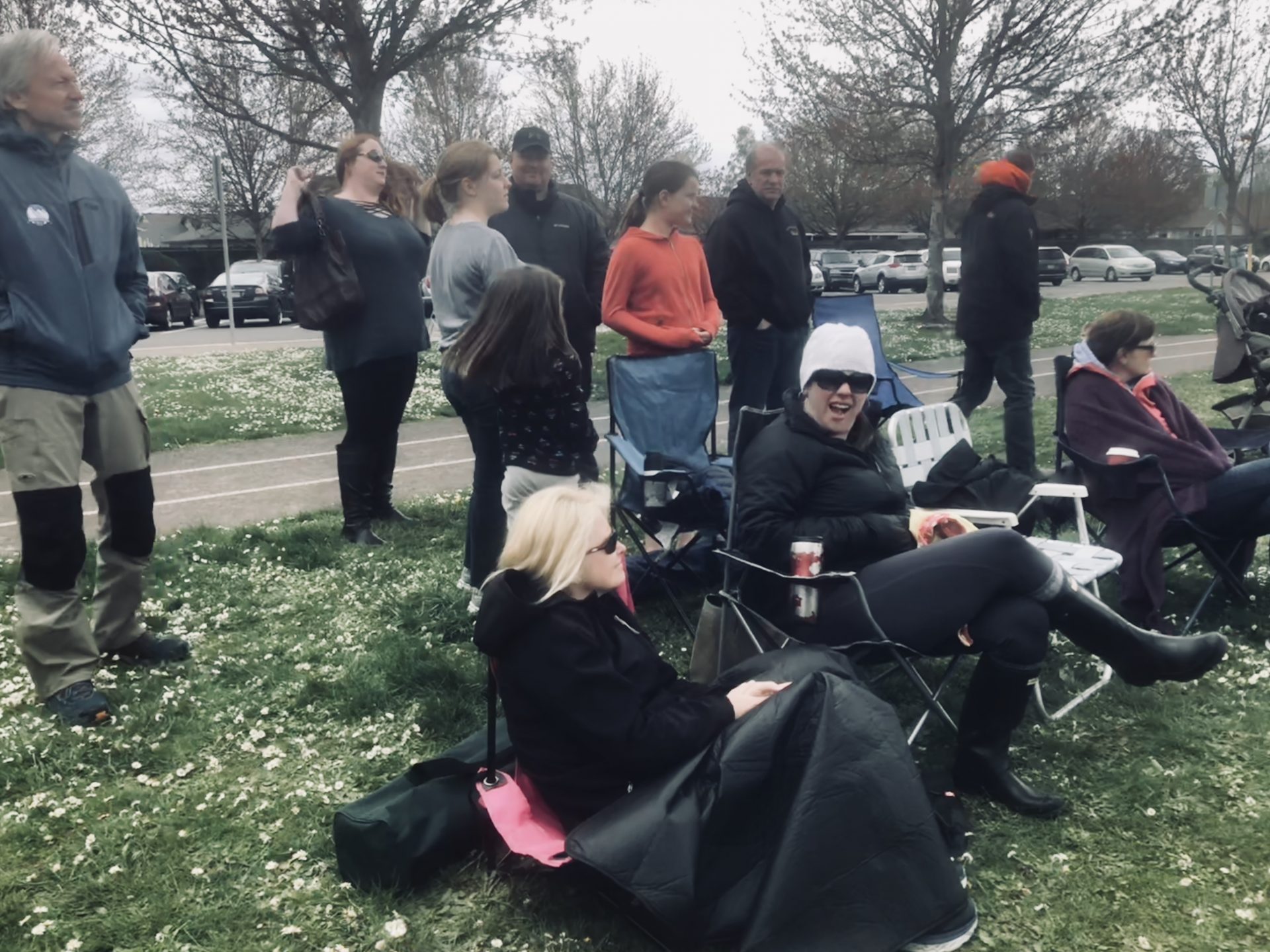