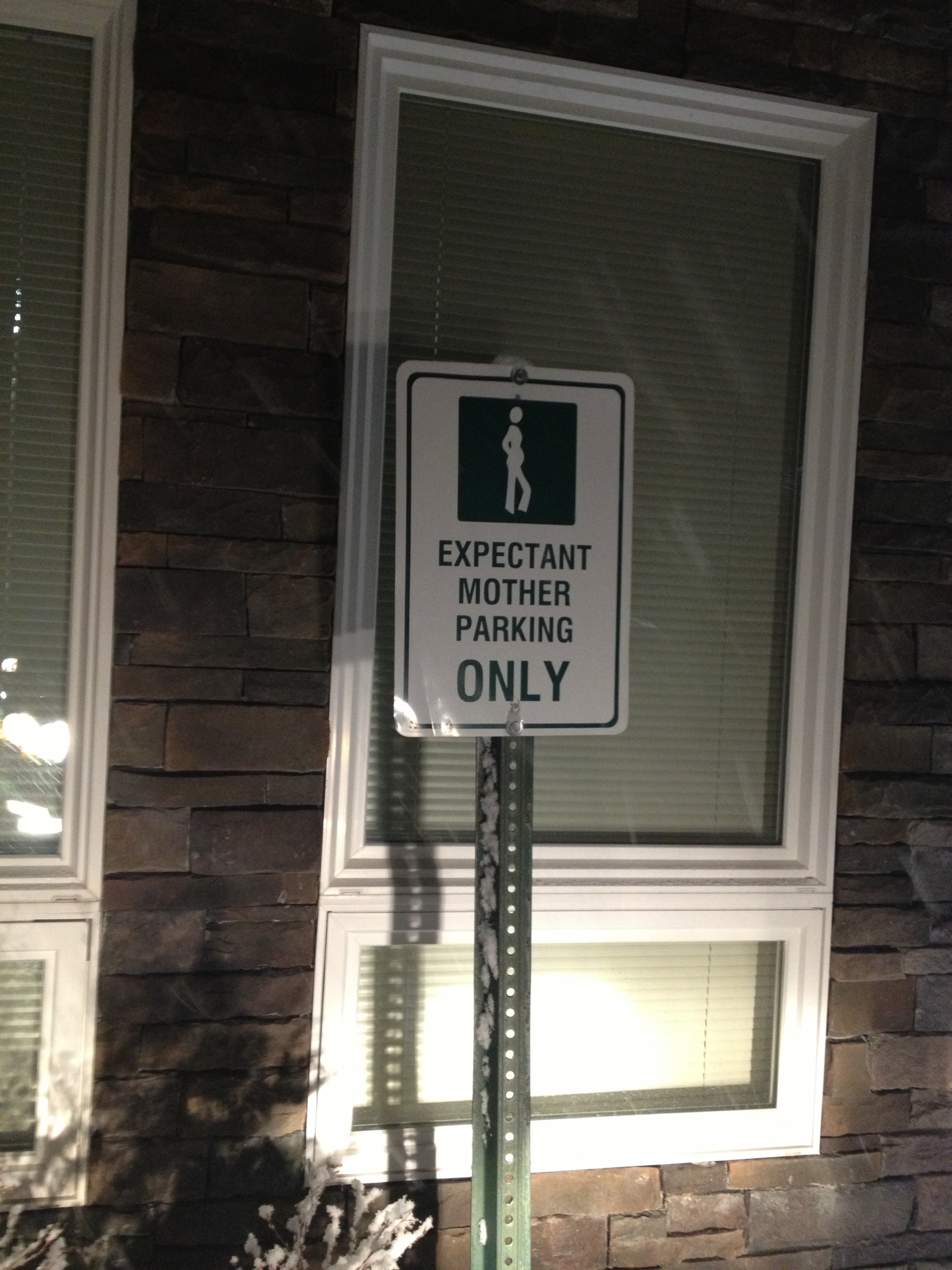 I have several friends currently expecting- both the “old fashioned” way and the adoption way. And let me tell you: Nesting is a very real phenomenon.

When we were expecting our first baby, I manically scoured our house… the scrubbing of the tile led to the detailing of the baseboards, which led to running the heater grates through the dishwasher, and subsequently the professional cleaning of the furnace duct-work. I tend to swing more to the obsessive-compulsive side of the cleaning pendulum, so really this wasn’t too far of a stretch for me. The thing is- our house was all of a year and a half old at the time.

This time around, I’m [thankfully, miraculously] more laid back. Still, I have a very real list of updates/improvements I’d love to complete before New Sister arrives.

Our Montana home is much smaller than our Oregon home, and thereby demands the utmost efficiency with the space available. We are careful not to accumulate clutter in hopes of maintaining a peaceful atmosphere. With the apparent arrival of spring, Hubs and I have eagerly gotten to work on our outdoor living space which very truly expands our home’s square footage during the limited season that our extreme climate permits.

We’re thankful that the yard was already fenced (Husband has built them in two of the three homes we’ve previously owned) and underground sprinklers were already installed. Some dear friends generously blessed us with their extra firepit (they also just moved here from the Pacific Northwest and their new home had one built in already) which we’re super excited about since we gave ours to friends before relocating. Next on our list is patio furniture (we gave that away, as well) and then exterior paint on the house. The house doesn’t quite need a paint job yet (built in 2000) so we have compromised and intend to instead just have the trim painted to give it a more traditional “Montana” look.

We are raising chickens for eggs and Hubs has built them a beautiful hen house/coop. He has also built several raised garden beds and this weekend we planted all of our seeds. (A Mother’s Day tradition in our family.) He planted nine trees (7 willow and 2 apple) to provide some shade and privacy (and fruit?) for our little Urban Farm.

Also on  my list are a couple light fixture switcheroos, air-conditioning and a bathroom remodel– though the latter is more of a wish-list item. We have an over-sized tub in the master bathroom of our Oregon house and would love to have a comparable one that we can bathe all three of our girls in when New Sister comes home.

You wouldn’t think that with the snow we had on May 1st that AC would be necessary here in Montana, but today it got all the way up to 90 degrees! We don’t really know what to expect, however, as this will be our first summer in our new home. All I know is that Hubs earned the moniker “Arctic White” while deployed to the Middle East with the military in 2003 because he repeatedly positioned himself directly adjacent to the AC units in their tents, using cardboard and other debris to strategically deflect the cold drafts directly on him at all times. Dude just likes to be cold.

Truth be told, our home would be just fine if New Sister arrived tomorrow. But everyone who has ever been or seen an expectant mother knows that you can’t fight the impulse to dress your nest in anticipation of a new arrival. 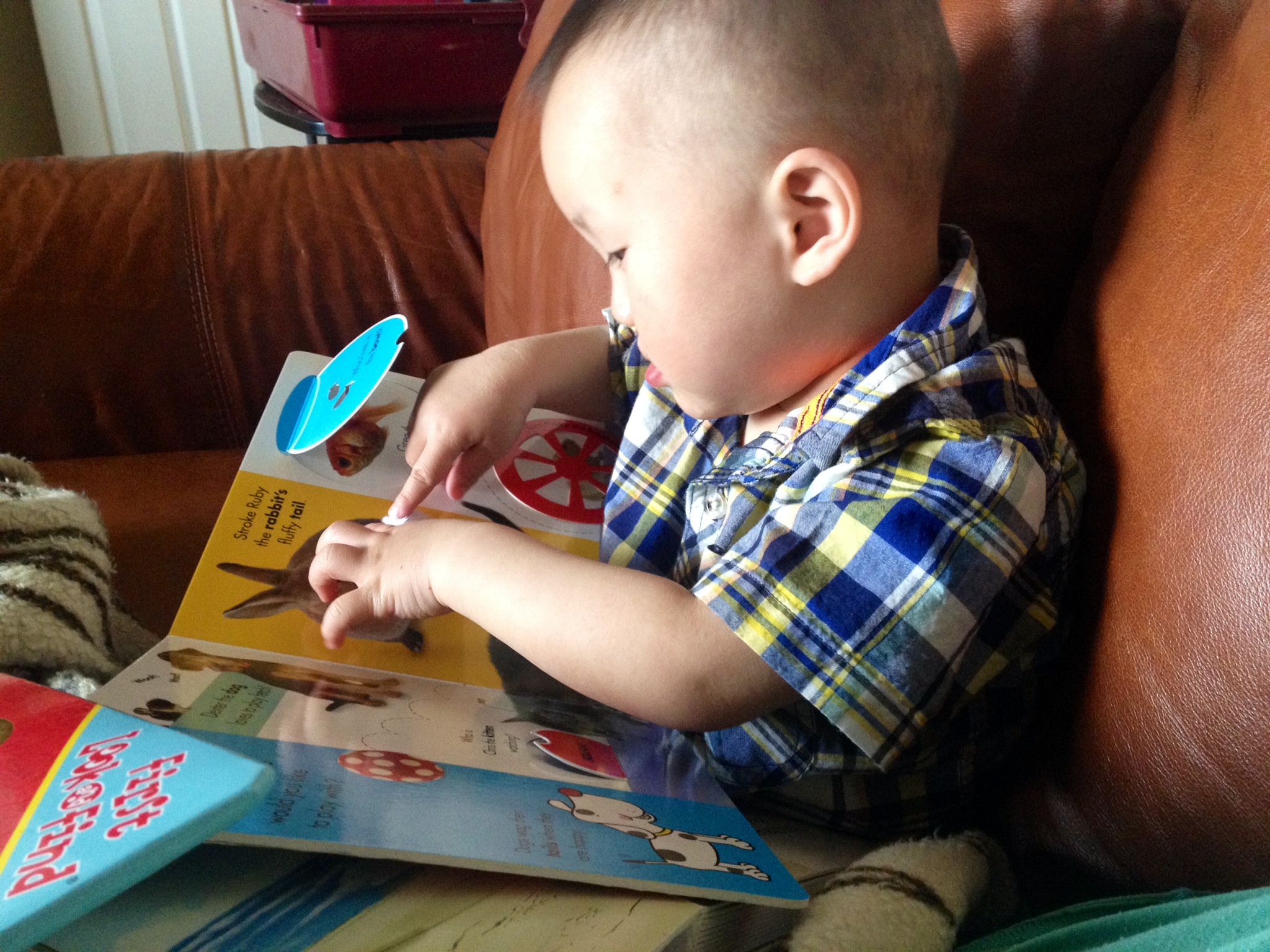 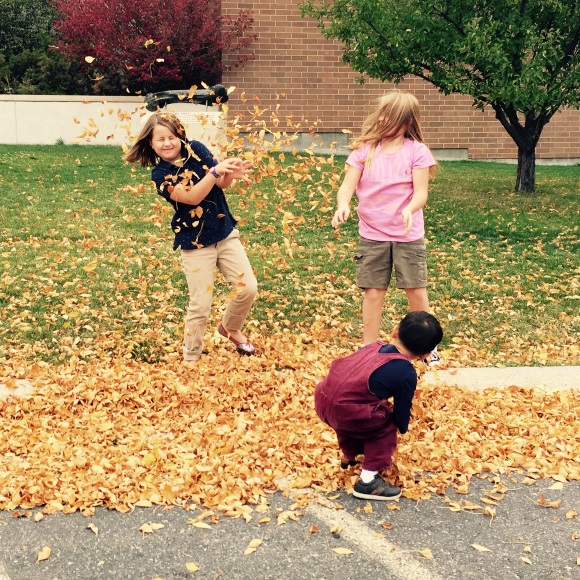 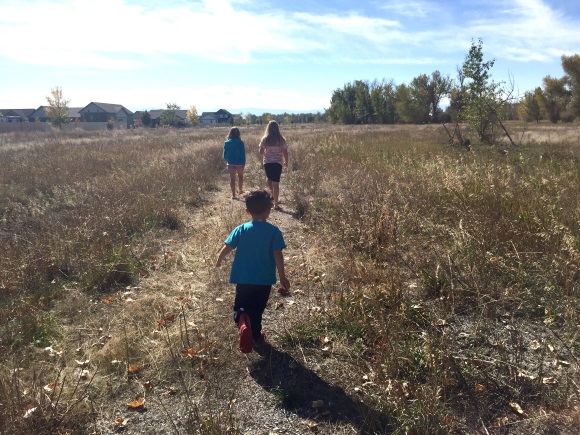