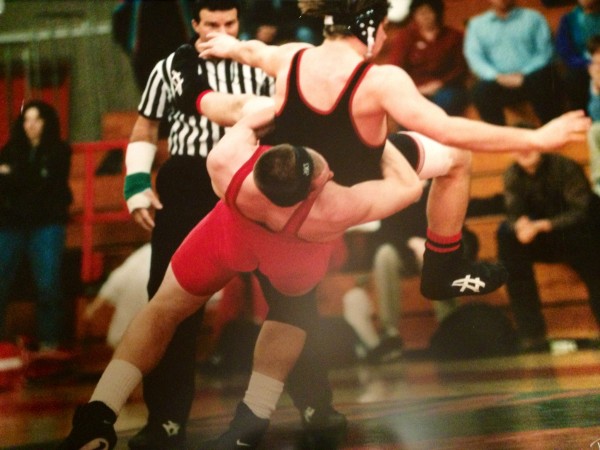 Wrestling is one of the oldest forms of recorded combat. A primal sport, pitting opponents against each other without the support of teammates. The sport is grueling, requiring both physical and mental endurance and entire body strength.

Husband is an accomplished wrestler, having trained and competed year-round since the tender age of five, and achieving many victories and accolades along the way. I knew he was a big deal in the wrestling world when early in our courtship he was “recognized” by a gas station attendant during a stop in the mountains 50 miles from our home town.

Wrestling has been documented in Egyptian hieroglyphs, literary works such as The Iliad,  and even in the Bible. In Genesis, Jacob encountered a stranger he later identified as God [Jesus] Himself and wrestled with Him all through the night one evening en route to Canaan from Paddan-aram. Of course, Jacob was no match for God-in-a-Bod, but Jacob was unyielding and persisted in his struggle for hours on end. Let’s get real here, had He so desired, God could have ended Jacob without so much as lifting a finger (in fact, He effortlessly dislocated Jacob’s hip which left him with a life-long limp that surely served as a constant reminder to Jacob of his encounter and subsequent blessing from the Lord), but it was almost as if Jacob amused Him. Jacob recognized His deity. What Jacob was after was God’s blessing, his motives were not amiss. I believe it was Jacob’s passion and persistence that impressed the Lord and convinced Him to reward Jacob with favor and blessing. (Genesis 32:22-30)

Have you ever wrestled with the Lord? Likely not physically, as Jacob did, but rather with a decision or desire in your life? Have you ever wanted something so desperately that you plead- relentlessly, unwavering- to the Lord, knowing He could fulfill your longings?

For years, I have dreamed about adopting a child and growing our family. For years, the timing wasn’t quite right. Our girls weren’t old enough. We had just lost Alexa. We hadn’t saved enough money. Our house was on the market. We were trying to move overseas. We were healing and rebuilding from big hurts.

Yet… I wrestled. Few friends, and fewer family, new the desires of my heart- but God knew, and we wrestled. Did I convince Him? I doubt it. Did He know all along? Of course He did. Was it Him who put the longing in my heart to begin with? Maybe.

Sometimes, I can’t believe we’re finally here: We’re in process. We’re expecting. Soon, finally, we will have another child. May I always walk with a limp that serves as a reminder of how God heard my pleas and answered with blessing. 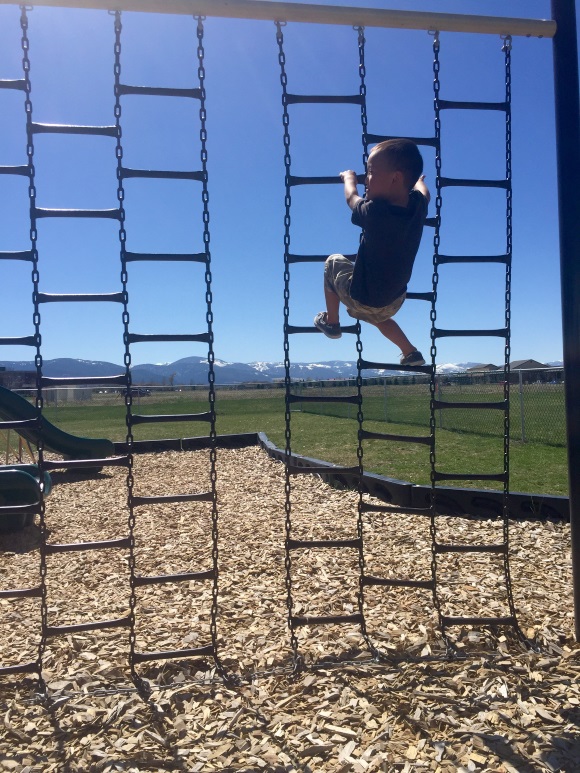 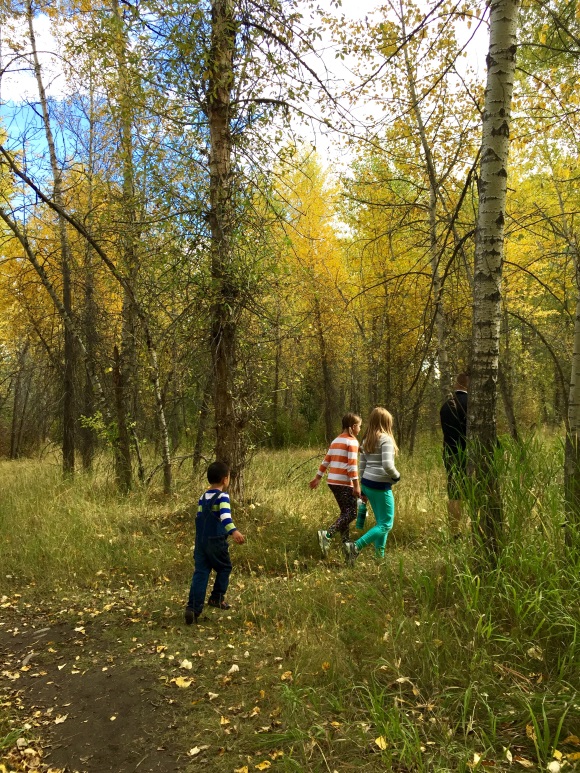