My kid was that kid tonight. On a Facetime call with a long-distance-bestie, she plainly informed her pal “Santa’s not real.”

See, while we determined from the beginning of our parenting gig that we would not participate in the “Santa Game“, we recognize that there are plenty of other families in our circle who DO. It’s their choice, it’s their right. And what they do in their house won’t hurt what we do in our house. We can respect their decision to celebrate the holidays in the manner that best suits them, and we can enjoy that same freedom while being mutually tolerant.

This has never gone perfectly. When our firstborn was about 3 or so, she several times declared in public that “Santa Claus is DEAD.”, (recalling our lesson on the actual Saint Nicholas), eyes wide with all the seriousness a preschooler can muster. Here’s where we had to broaden our own teaching and also explain the ways that other families celebrate.

I don’t want to debate whether it’s innately right or wrong to do the Santa thing. That’s not the point. No, we don’t have photos of our kids smiling/crying on an old man’s lap in a mall. No, we don’t have a mischievous Elf on the Shelf that we creatively stage each night for 25 days. Lest you believe me to be a complete Ebeneezer, be assured that our holidays are still quite joy-filled. We still do gifts, stockings, and Christmas carols; plus birthday cake for Jesus on Christmas day. We celebrate the real Saint Nicholas on December 6th, emphasizing how his love for Jesus spurred him to generosity and compassion. We read aloud the gospel account of the Christmas story while the girls act it out with their Little People Nativity set. We’ve recently added daily service projects to our advent countdown.

It’s similar to how as I teach astronomy and geology to our children from a Biblical perspective, I often follow by informing them of other worldviews. They need not be fearful of other people’s beliefs. Hubs and I want them to be able to defend their faith with clarity and intelligence. We are geeks in this house and love science– the Bible and science are not mutually exclusive. We don’t intend to raise ignorant children who have never heard of evolution or carbon dating. Some people believe the world is billions of years old. We believe it’s mere thousands. Yet I don’t steer my kids away from the dinosaur remains in the local Museum of the Rockies– In fact, the fossilized sea mollusks and nautilus discovered in the high mountains of our great state are certainly evidence of a worldwide flood and subsequent Ice Age. I digress… The point is, we can maintain our own convictions while simultaneously respecting the views of those around us. We don’t need to tear others down to feel good about ourselves. 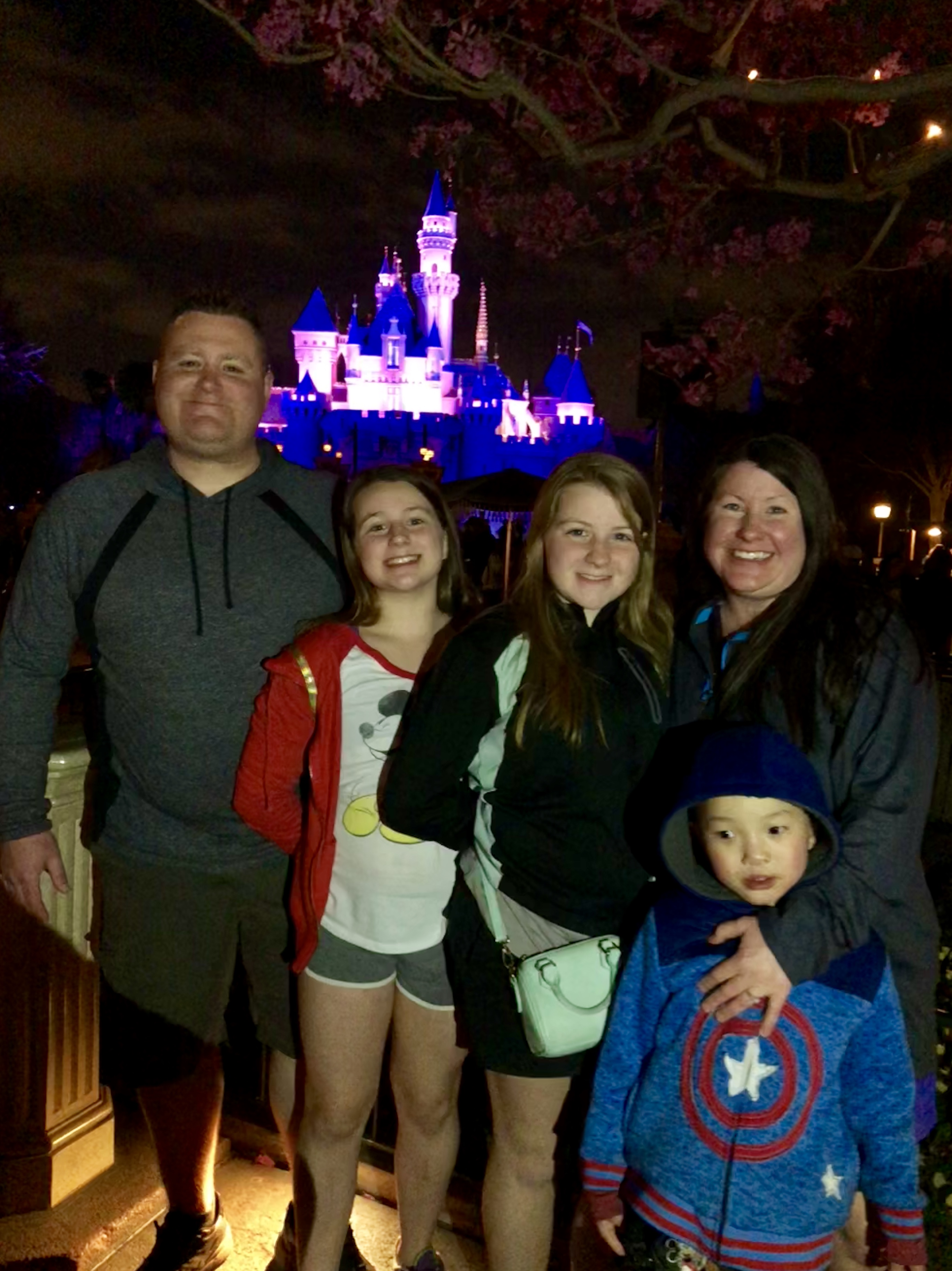 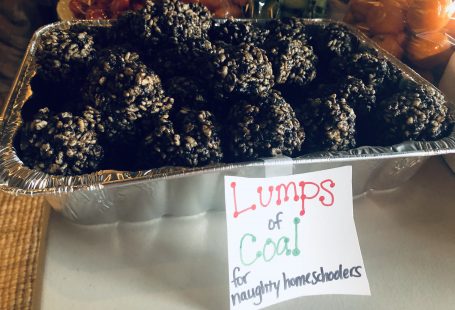 Simply Having a Wonderful Christmastime 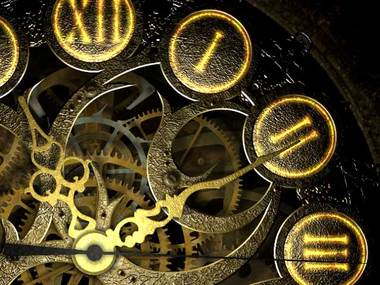