“… set apart the last Thursday of November next as a day of Thanksgiving and Praise to our beneficent Father who dwelleth in the heavens.” – Abe Lincoln

Our extended family gathered ’round my much older sister’s long table for Thanksgiving again this year, to share our gratitude and feast like proper pilgrims.

Though collectively we have three whole turkeys tucked away in my next-door-sister’s garage freezer, we opted to save those (for use in the event of a zombie apocalypse) and instead roast two cases of giant turkey legs for our festive holiday. Which actually made us feel rather like cavemen!

To spice things up further, we held a ruthless stuffing contest… I don’t know how the rest of us were supposed to compete with my brother-in-law’s hand-cut rye bread whiskey-infused, Traeger-smoked creation which obviously emerged victorious, but it was fun trying.

Besides the requisite feasting, we partook of crafts & games in abundance and, all in all, it was a lovely holiday.

Enter his gates with thanksgiving and his courts with praise; give thanks to Him and praise His name. Psalms 100:4 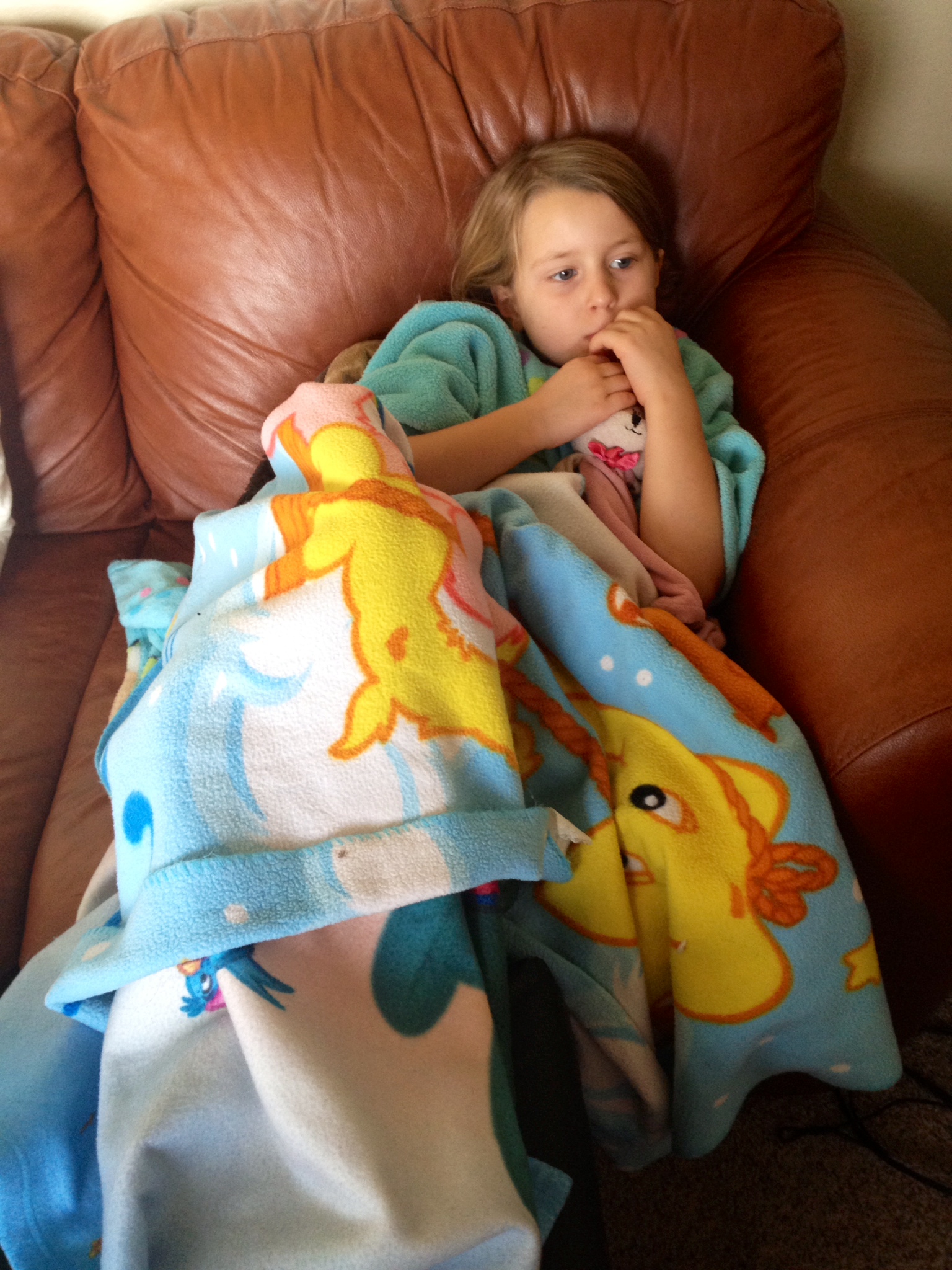 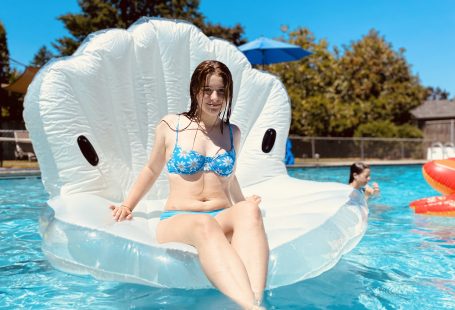