Handsome Husband bought himself a new car today. This isn’t something I would typically share here, lest I’m labeled a boastful turd, were it not for the implications…

For the past two and a half years Husband has faithfully driven a stinky, old, rusty (albeit studly) truck. Willingly. Cheerfully.

Quite simply, because of this sacrifice (he has oft arrived at work bearing the faint scent of petrol) we were able to aggressively save and fund our adoption of Little Man.

I mean, I’m convinced we would have found a way to afford it (sell a kidney, anyone?) even if he had insisted on driving a fancy, expensive car, but surely not on the same timeline… which pains me to realize would have prevented us from being matched to Little Man. To think of him growing up in another family, or languishing in an orphanage, selfishly hurts this mama’s heart.

I am also convinced that this and other sacrifices made with our finances during our eighteen month adoption process (you’ll recall we lived in a much smaller home until recently) is the primary reason we received favor from the *four generous adoption grants we were awarded. The lengthy applications for each blatantly asked, “How are you saving/sacrificing to fund your adoption?” This is an obvious expectation, requisite for their consideration. They also thoroughly combed through our actual income and spending habits to prove what we represented were indeed the facts.

I’ve previously shared about being fiscally responsible and transparent whilst funding an adoption, and with our one year Gotchaversary right around the corner I want to go on record with a hearty, “Thank you!” to my man for his integrity and sacrifice.

On a related note, if you know of anyone in the market for a classic, rugged Ford Bronco, please send them our way. 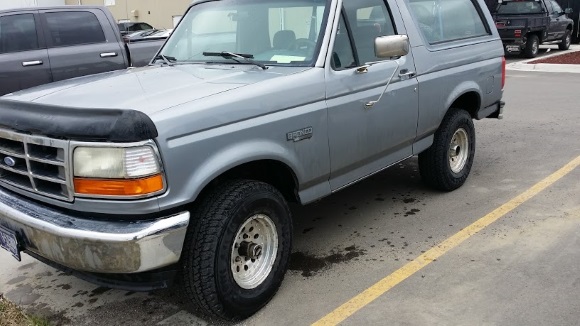 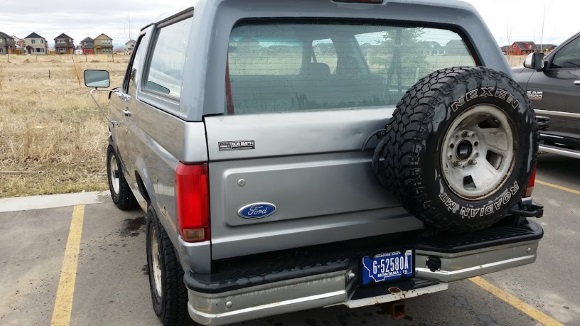 Dinner in the Bathtub, and other maternal misfortunes 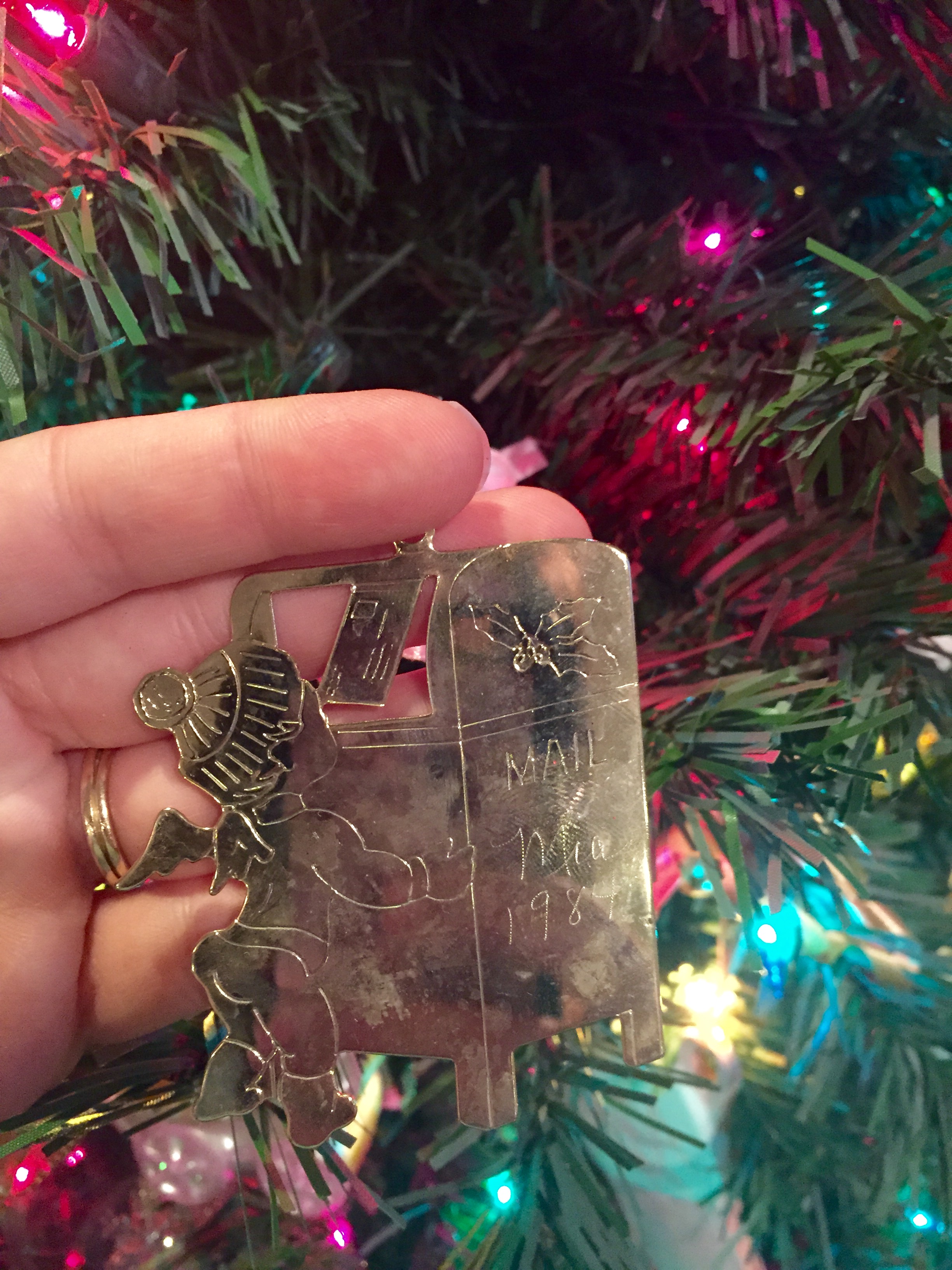 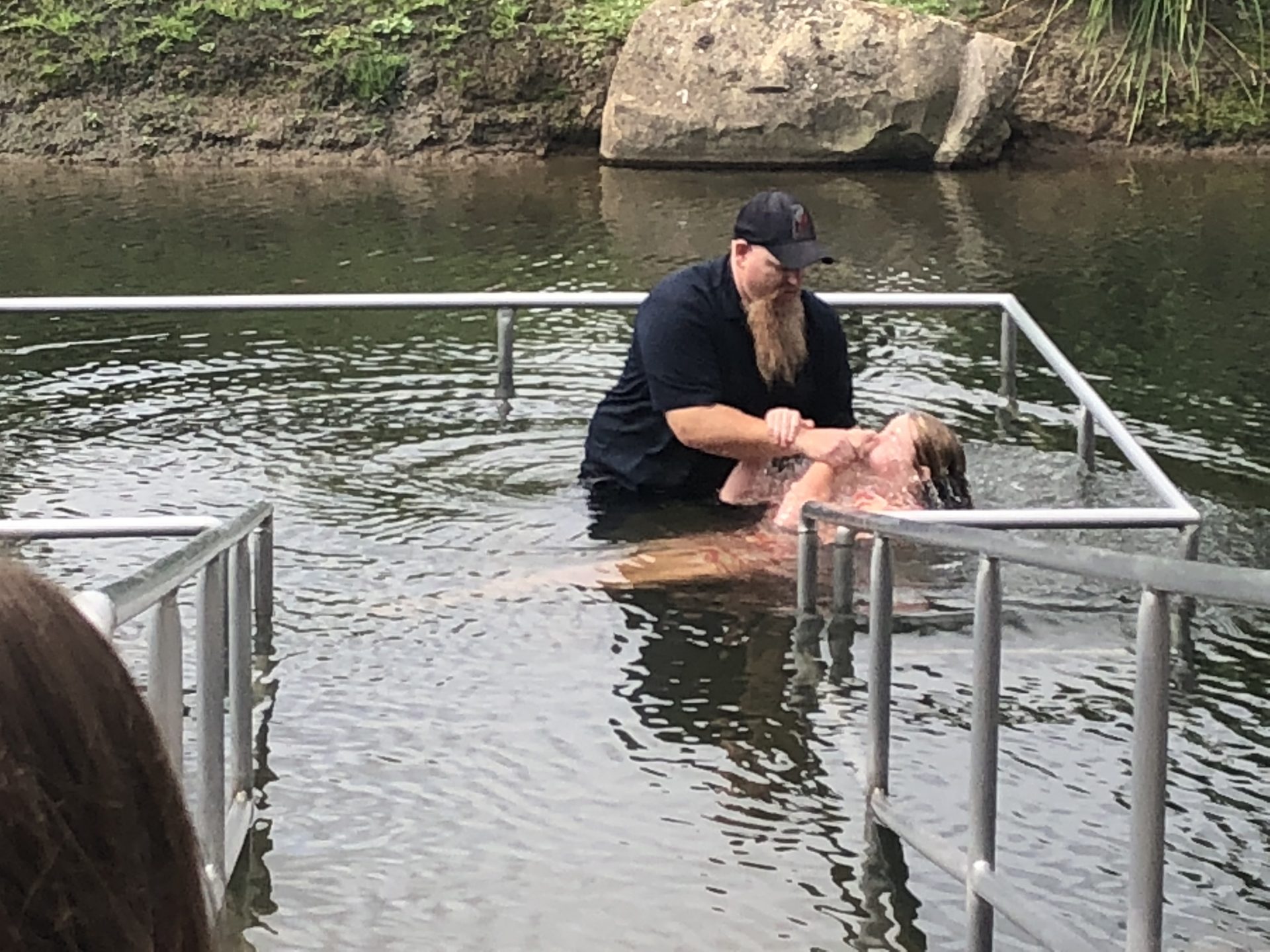 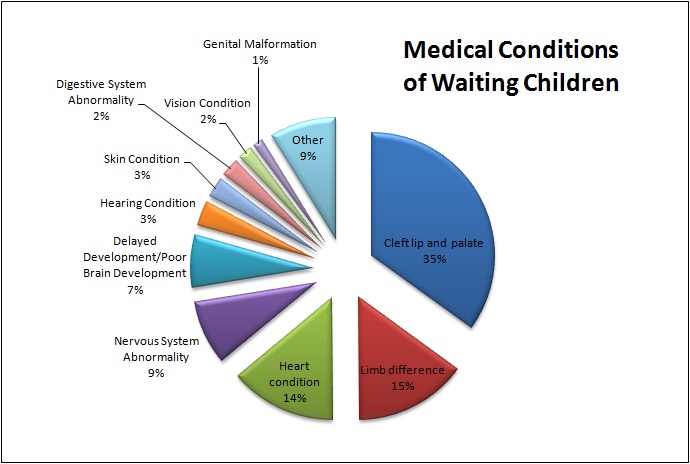