It’s two in the morning, and we’ve already had breakfast. Three kiddos with jetlag is no joke, they are all still on China time. I guess I’ll share the details of our journey home to Montana, as we arrived back safely yesterday afternoon.

It took 24 grueling hours and three horrendous flights to get back, but Little Man became a US citizen the second he stepped foot on our soil.

On our second of three flights we sat, buckled and unable to get up, for four hours on the tarmac before taking off. With three squirmy children in tow, it was as unpleasant as you would imagine… And we still had a 10 and a half hour flight to endure!

The kiddos did sleep for several hours, once in the air, praise Jesus. I was stuck here like this for the looooongest time, hesitant to move for fear of waking them, but selfishly enjoyed a couple of chick flicks. Little Man was not the easiest “lap baby”, but we were trying to keep costs as low as possible.

When we finally touched down at SeaTac, we were way behind schedule. A couple of our bestest friends make the long trek from Oregon to welcome us there, and we feared we wouldn’t be able to meet up with them due to the delay and rushing to make our connection. Miraculously, a TSA officer took pity on them and escorted them to our gate where we exchanged tearful introductions. 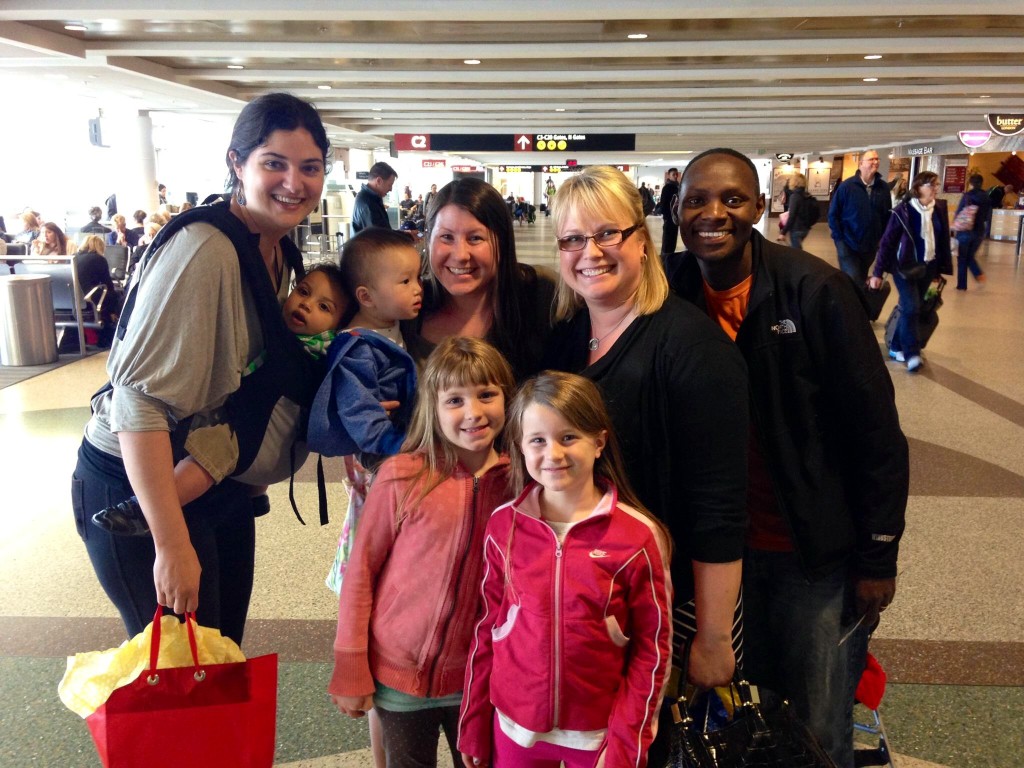 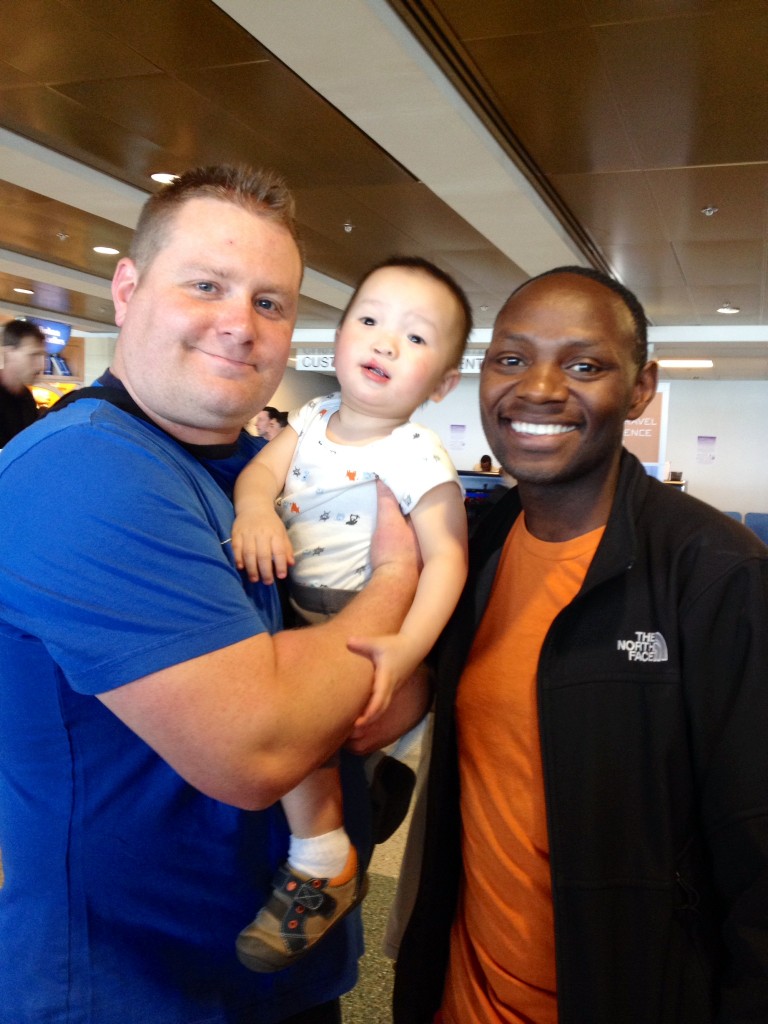 The last leg of the journey was a puddle jump in a propeller plane, and, while brief, was the flight that nearly did me in. I was so tired and weak that I was dizzy, nauseous, and irritable. I took an advil, changed clothes in the miniature bathroom, and pounded a Coca-Cola. We were greeted at our local airport by a cheerful crowd of well-wishers who breathed new life into me, eager to meet our new addition.

Because we have the most amazingly thoughtful and generous friends, we arrived home to an immaculate house (thanks Neighbors!), a stocked fridge, and dinner simmering fragrantly in a crockpot. 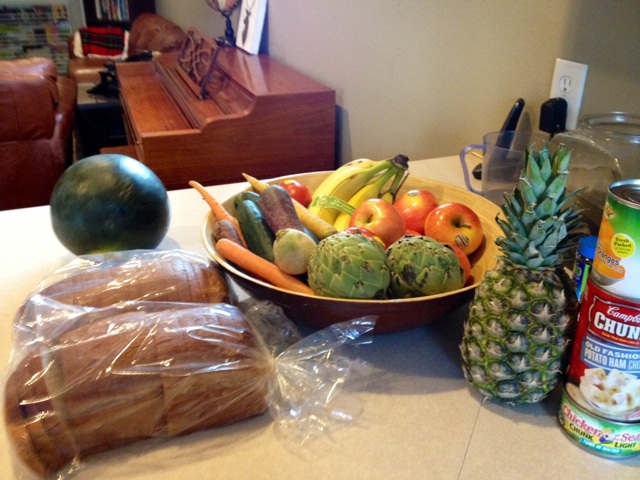 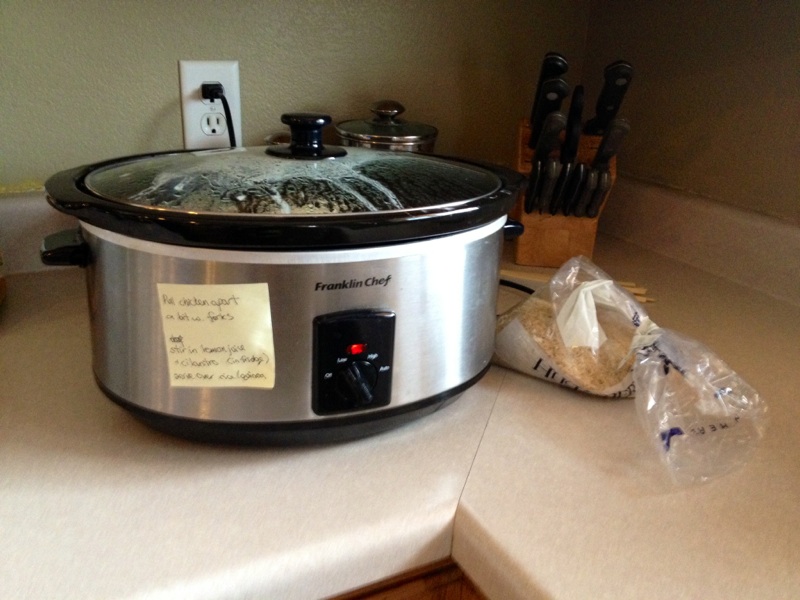 Little Man got familiar with his forever home, and seems to love it all– save for the cat. He laughed at the chickens in the backyard. 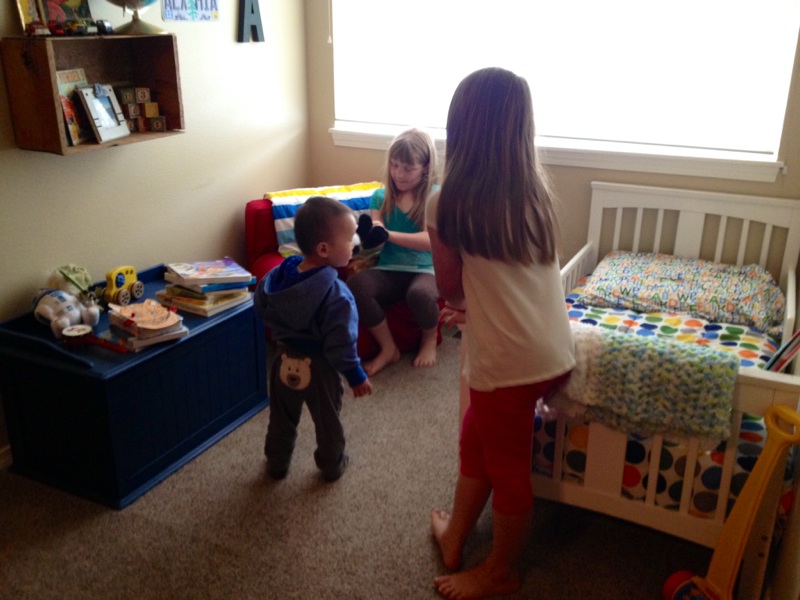 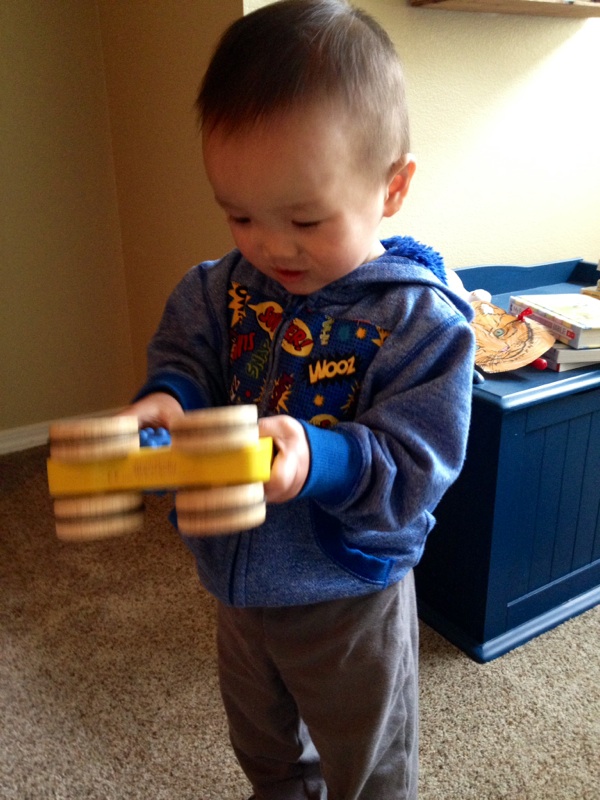 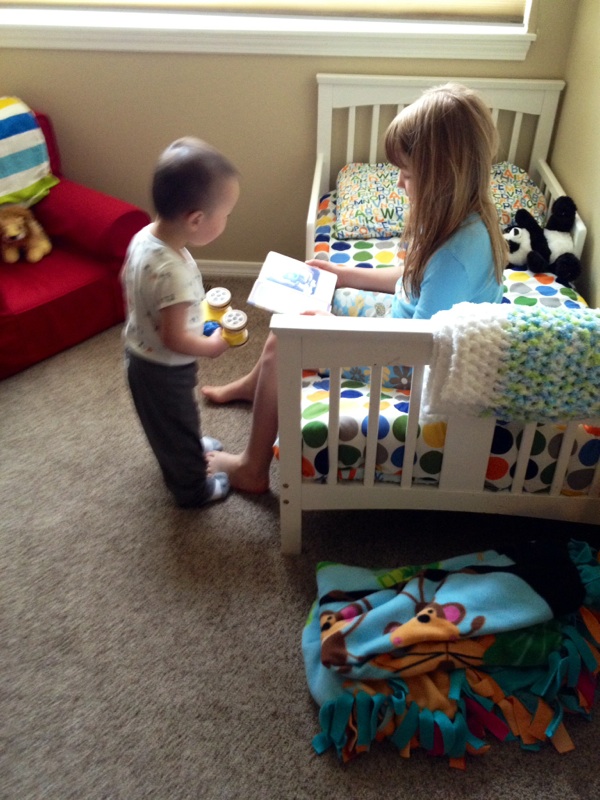 My heart is happy. More later. 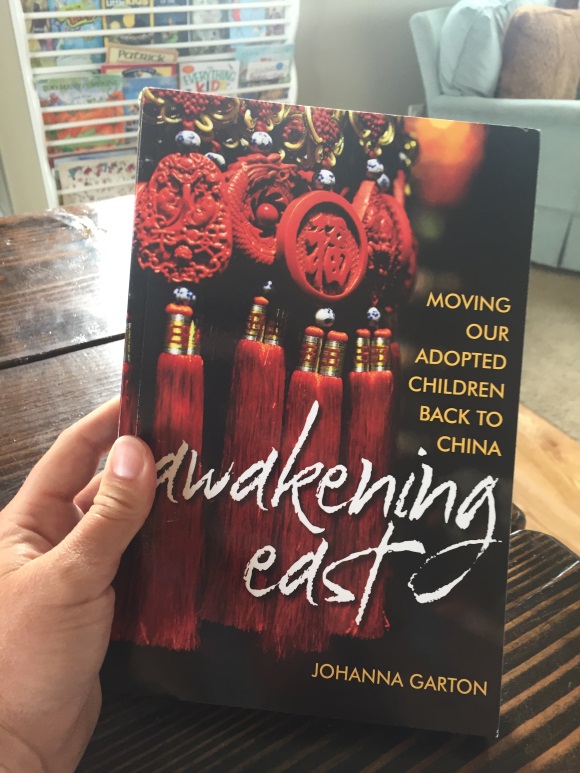 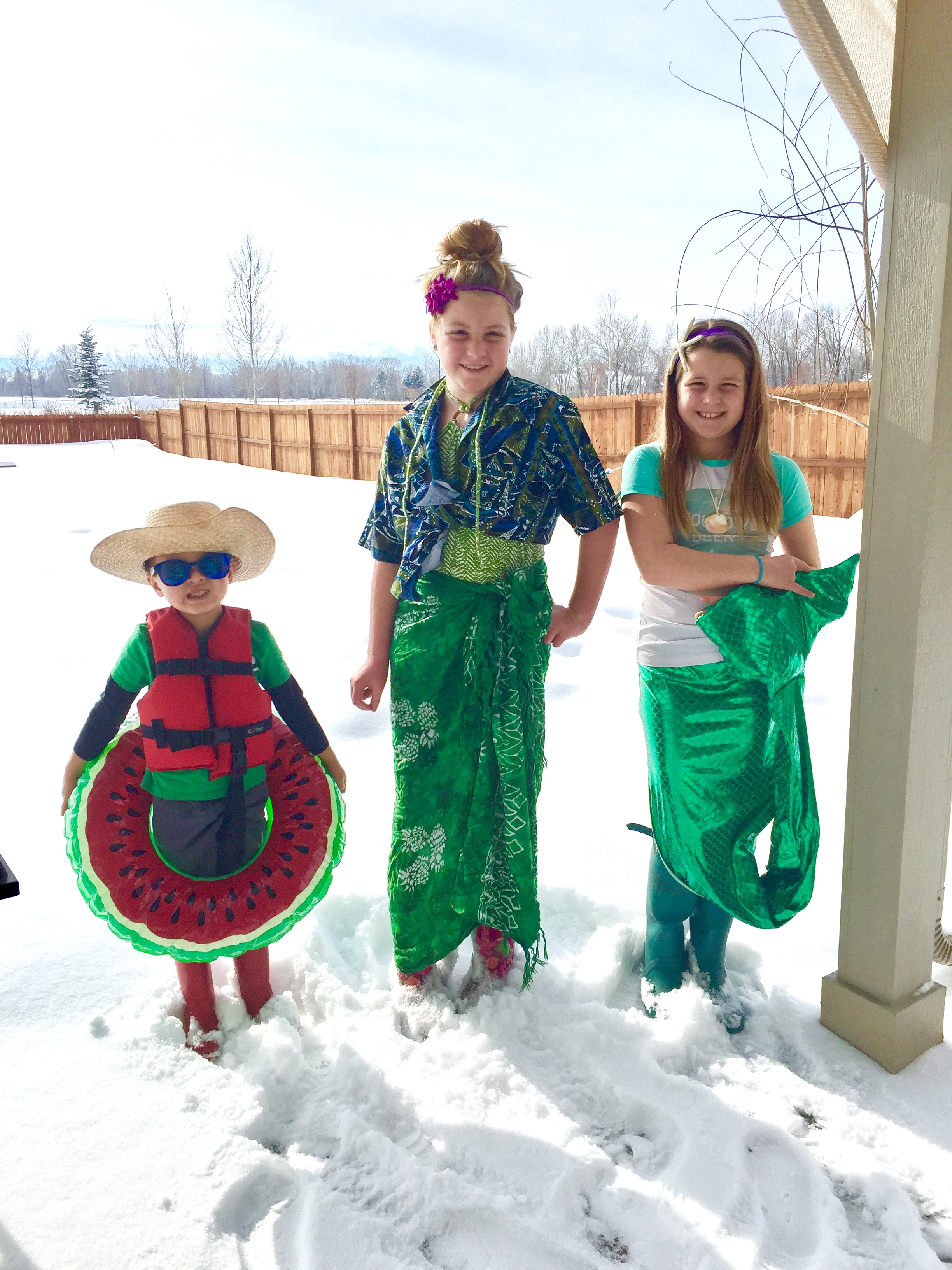 D is for Dress-up 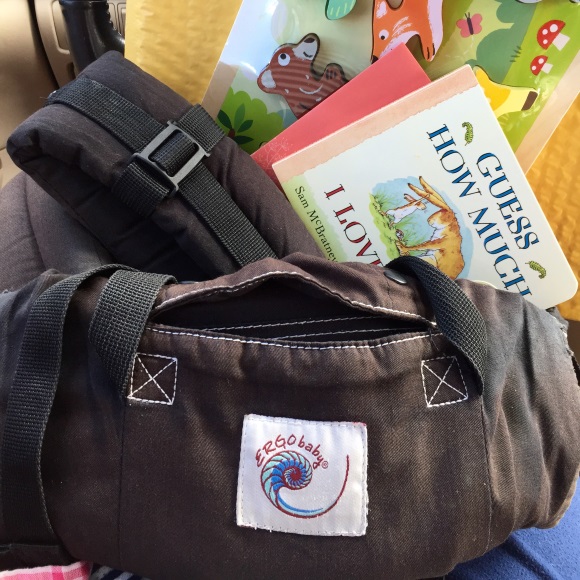 Sisterhood of the Traveling Ergo