*The post in which I discover I’ve been singing the wrong lyrics to the Pet Shop Boys song for three decades.

Our girls were active, but cautious, toddlers. Curious, but observant.

Little Man is fearless, busy, and ambitious. He’s a delight, but definitely our first boy. We’re quickly learning, laughing all the way.

I’ll confess that a mere ten minutes after we arrived home from the airport, Little Man tumbled down our carpeted stairs… AS WE INSTALLED THE BABY GATE. (He’s totally fine.)

We reluctantly packed up and headed to my favorite establishment (note the sarcasm), aka Walmart, and purchased a second one. Besides, we were precariously low on diapers– honestly, one would never know that we have already had two babies. It was pretty much the exact opposite of cocooning, but we were brief and he did great. I kinda love that this photo is blurry, precisely how I feel every time I step foot on the premises. 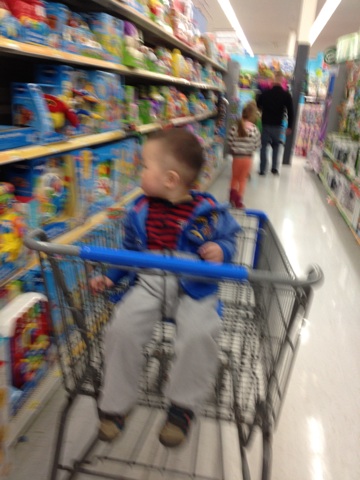 Husband gave Little Man a snappy military haircut. He’s been cutting his own for over fifteen years now and famously became the resident barber during his deployment to the Middle East in 2003. He’s got a knack for it, what with his attention to detail and perfectionism and all.

He was on a roll, so he decided to give our youngest daughter the bob that I promised her after China. 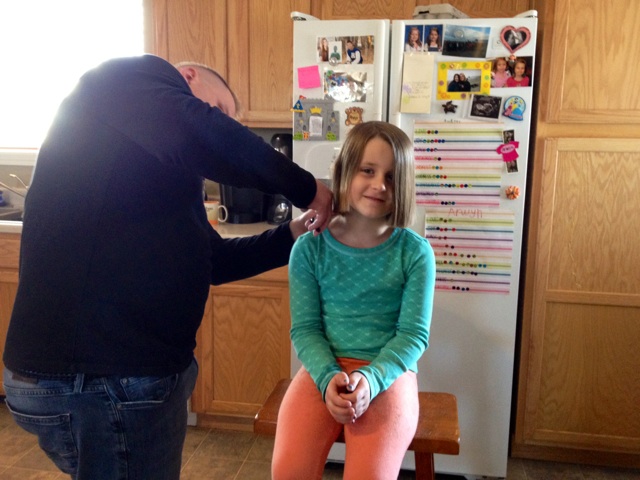 We walked over for a quick visit to the neighbors who have been so wonderfully helpful throughout our entire adoption process, and tended to our ridiculous number of pets in our absence. 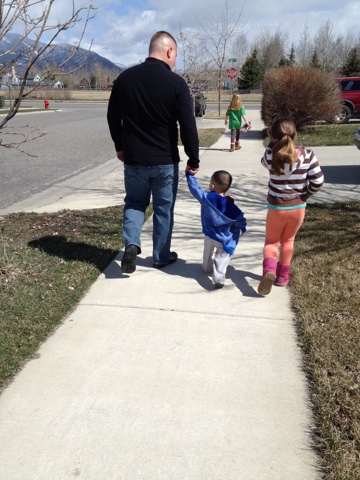 And Little Brother spent his first night in his own big boy bed. Well, at least the beginning of the night…. here’s hoping we can kick jetlag sooner than later. 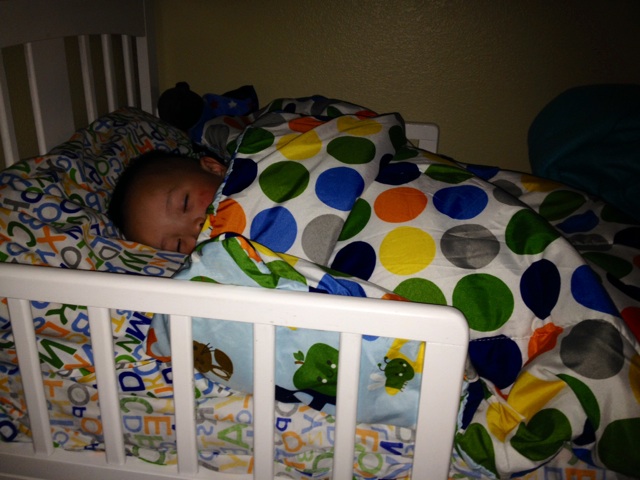 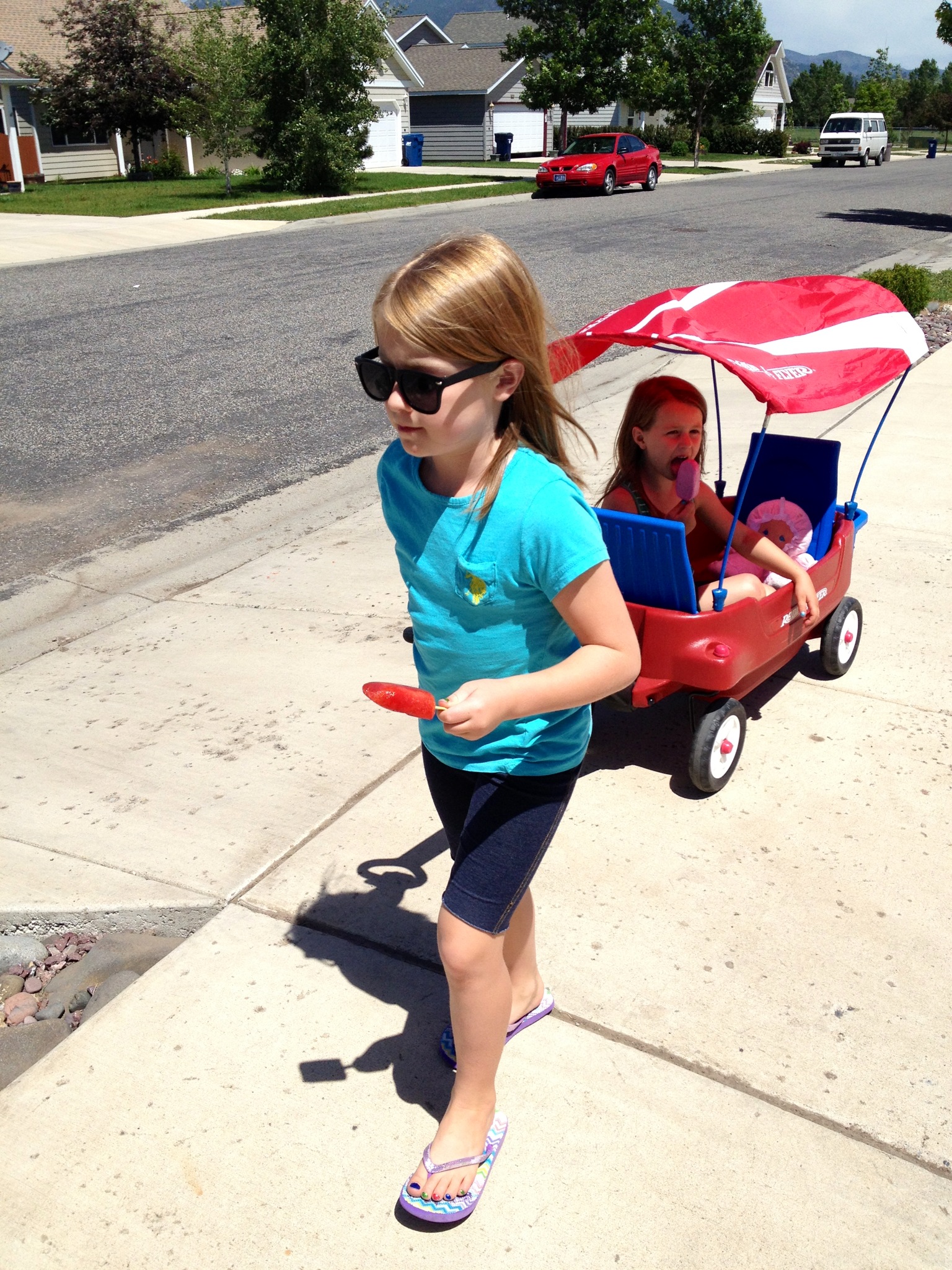 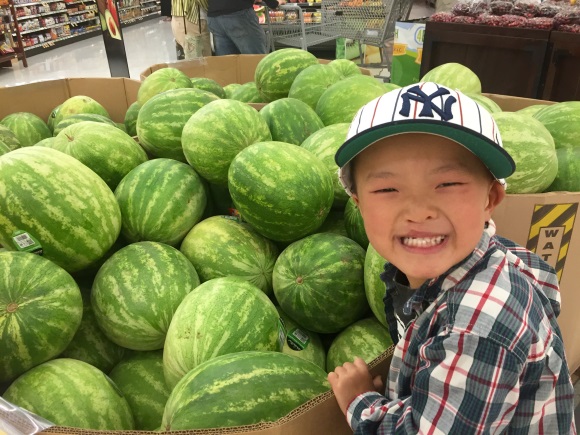 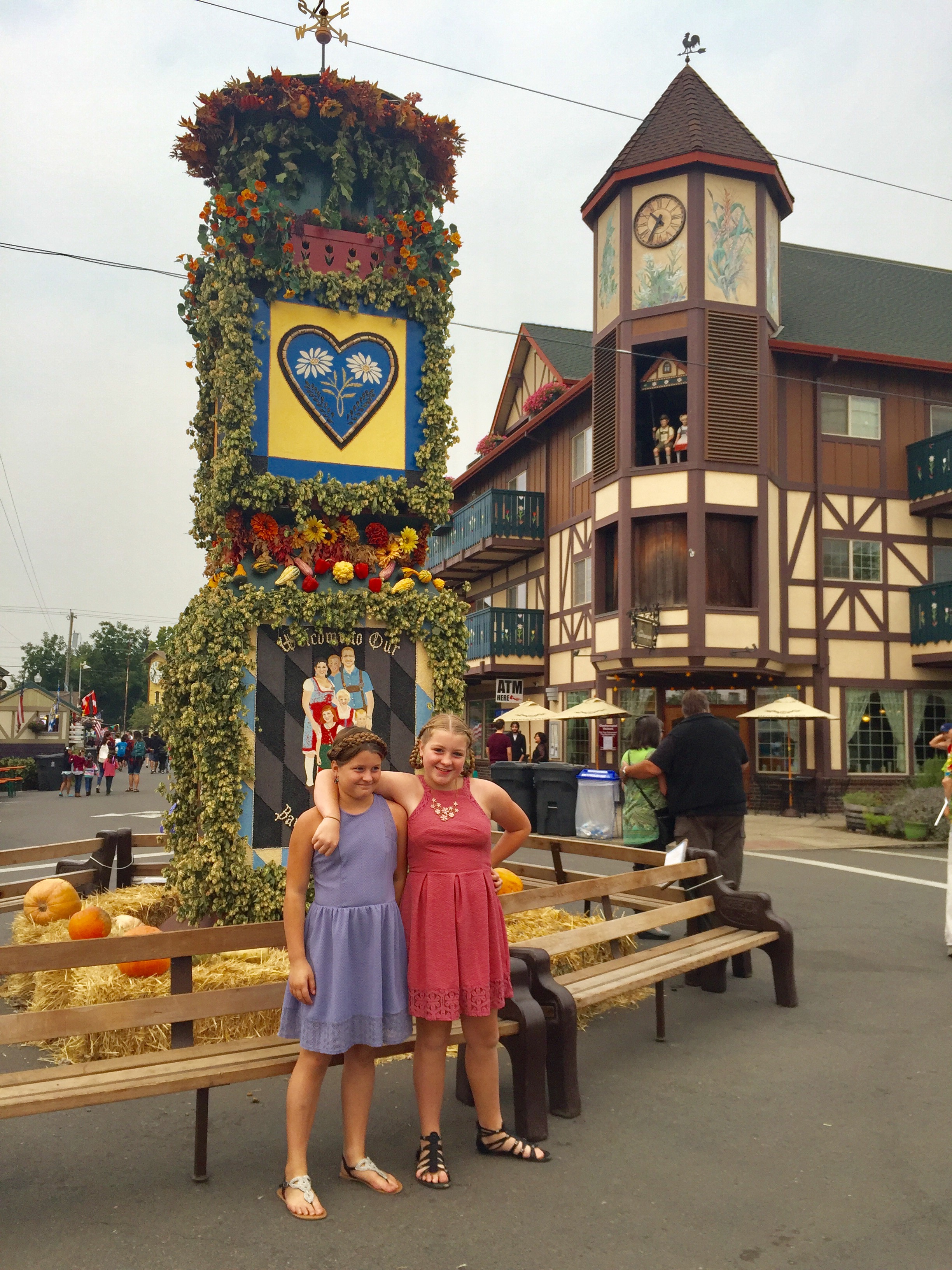