Our sweet (and sometimes sour) Firstborn went and turned SIXTEEN years old. We spent the weekend celebrating her.

The next day she played a double-header of lacrosse games, despite giant welts all over her body, and then the following day we hosted her casual family BBQ at home.

I forgot to sneak a pic of the delectable spread of street tacos that Hubby whipped up at her request, or the mangonadas (her latest obsession) we served in lieu of cake.

It was a simple celebration but she was surrounded by folks who adore her. We’re tremendously proud of the beautiful, smart, tough, and talented woman she’s becoming, are grateful for the privilege of being her parents, and pray a blessing over her future.

Too Cool for School

The (real e)State of Things 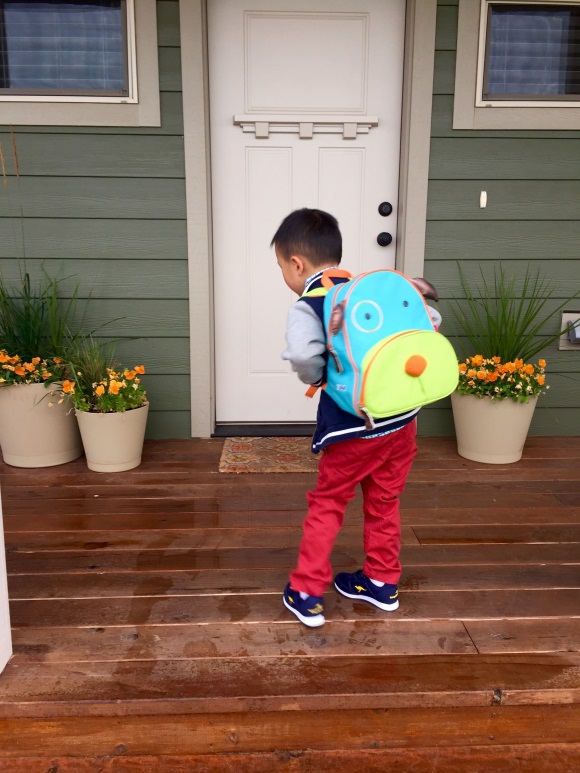 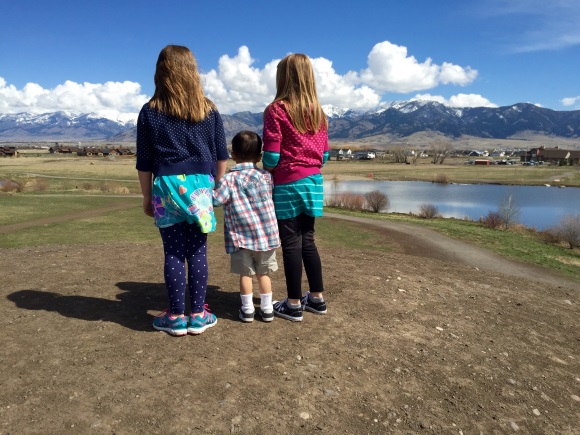 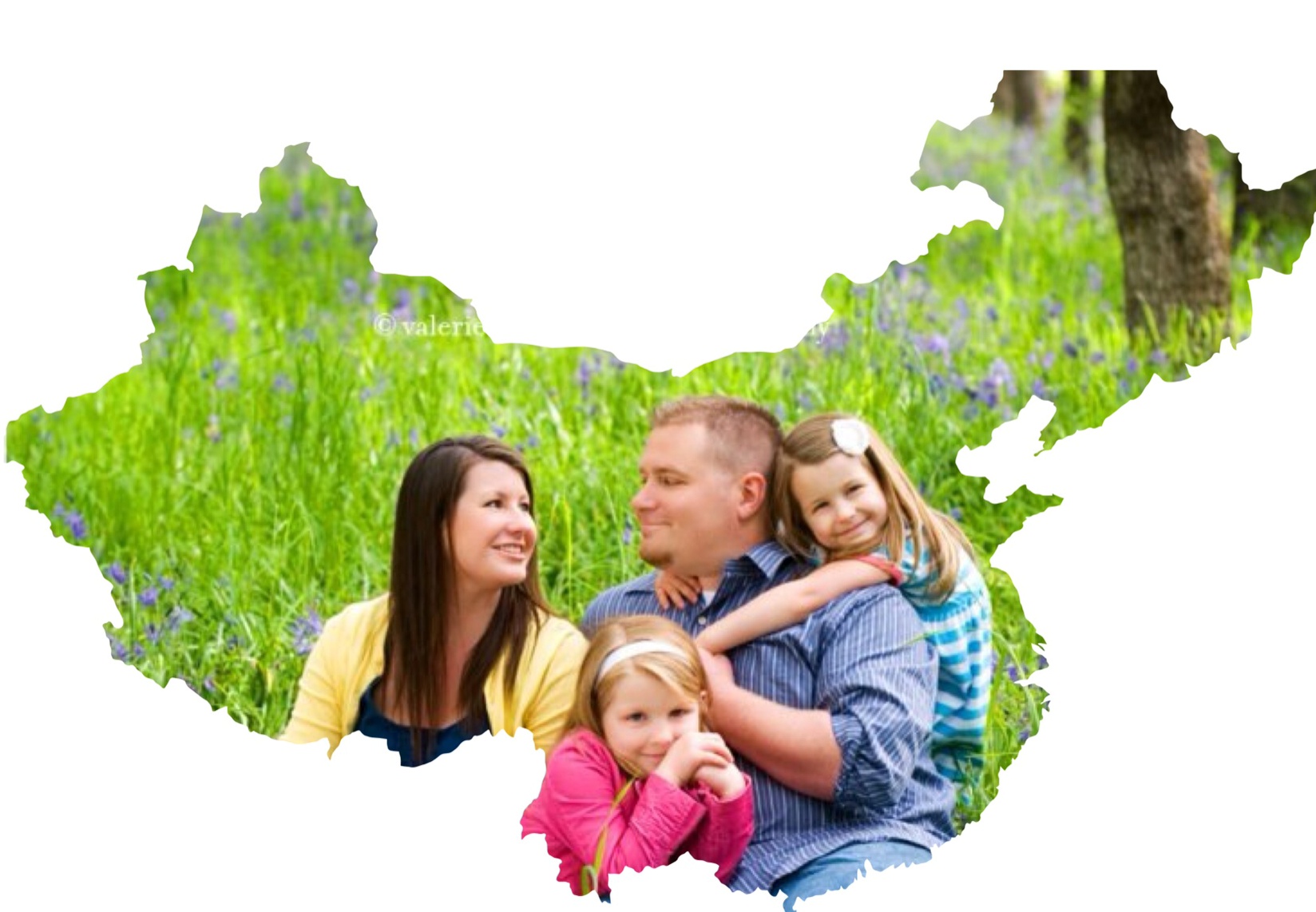