In China, everyone turns a year older during Chinese New Year, not on their actual birth date.

But Little Man is two today.

Twenty-four months ago another woman laboriously welcomed him into the world. I can only imagine the raw sting this anniversary brings her, each year. Of course she remembers. Surely she must ponder his health and whereabouts…

To inaugurate his first birthday stateside, we initially thought it would be fun to celebrate with a panda bear or dragon theme (he was born in the year of the dragon), something traditional Chinese, cliche. As his personality has blossomed, however, we quickly realized that’s just not what he’s about. He isn’t particularly fond of panda bears, and he’s not a Chinese caricature.

We started to consider, in earnest, what he DOES enjoy…

He loves his monkey.  A fixture at every nap and bedtime, it is his chosen lovey. We purchased two, sending one in a care package to him at the orphanage last fall, but told the orphanage workers to keep it, bringing along the duplicate with us to China for a covert switcheroo.

He loves bananas, and starts each morning with one. By a landslide, they are his favorite food.

And since we are bananas for our little monkey, it’s only logical that we would host in his honor a banana split social. 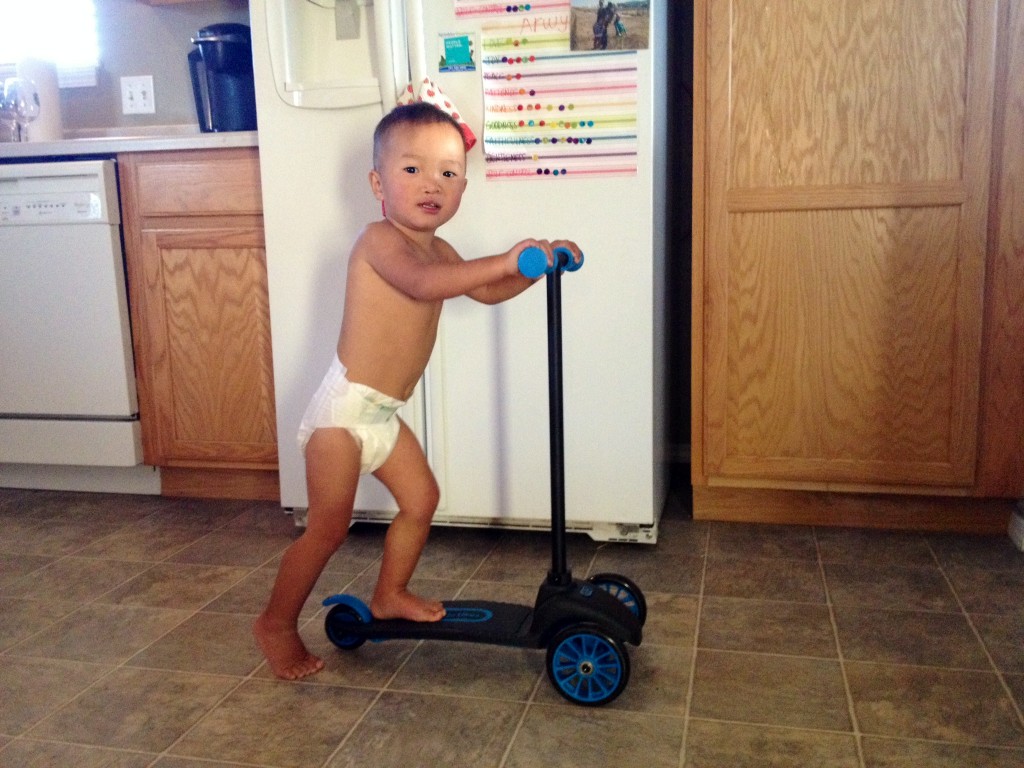 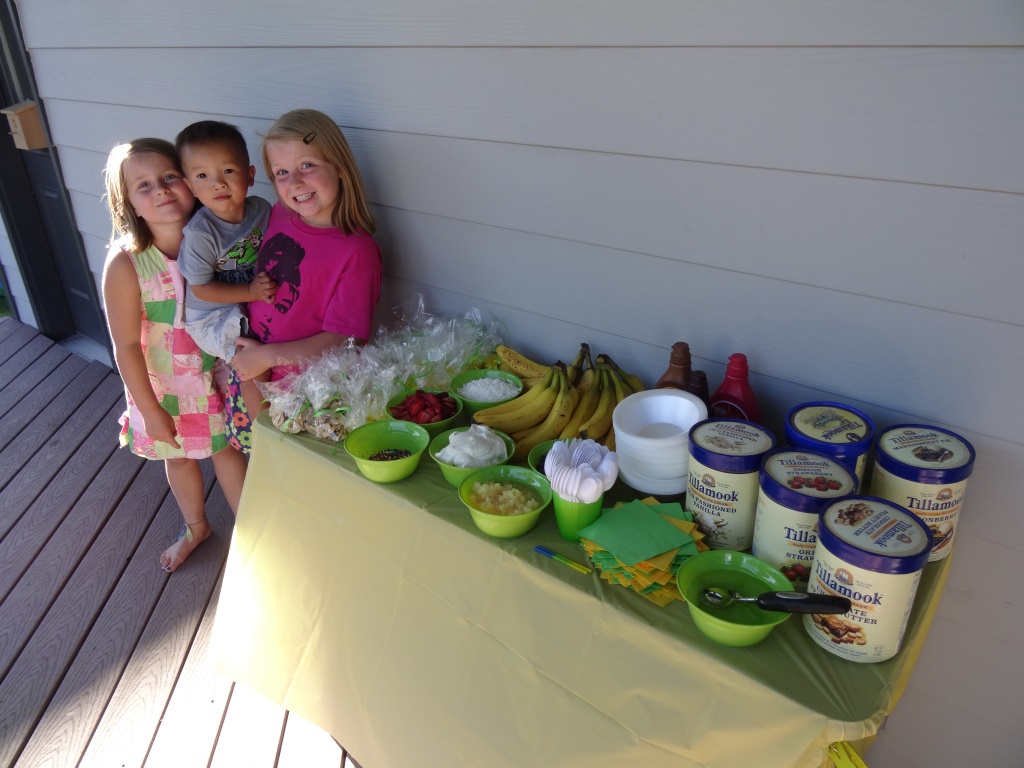 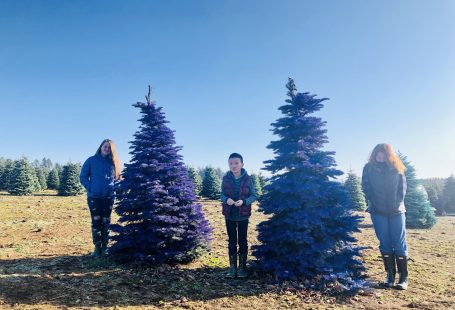 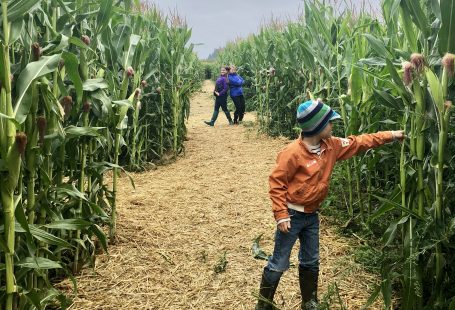 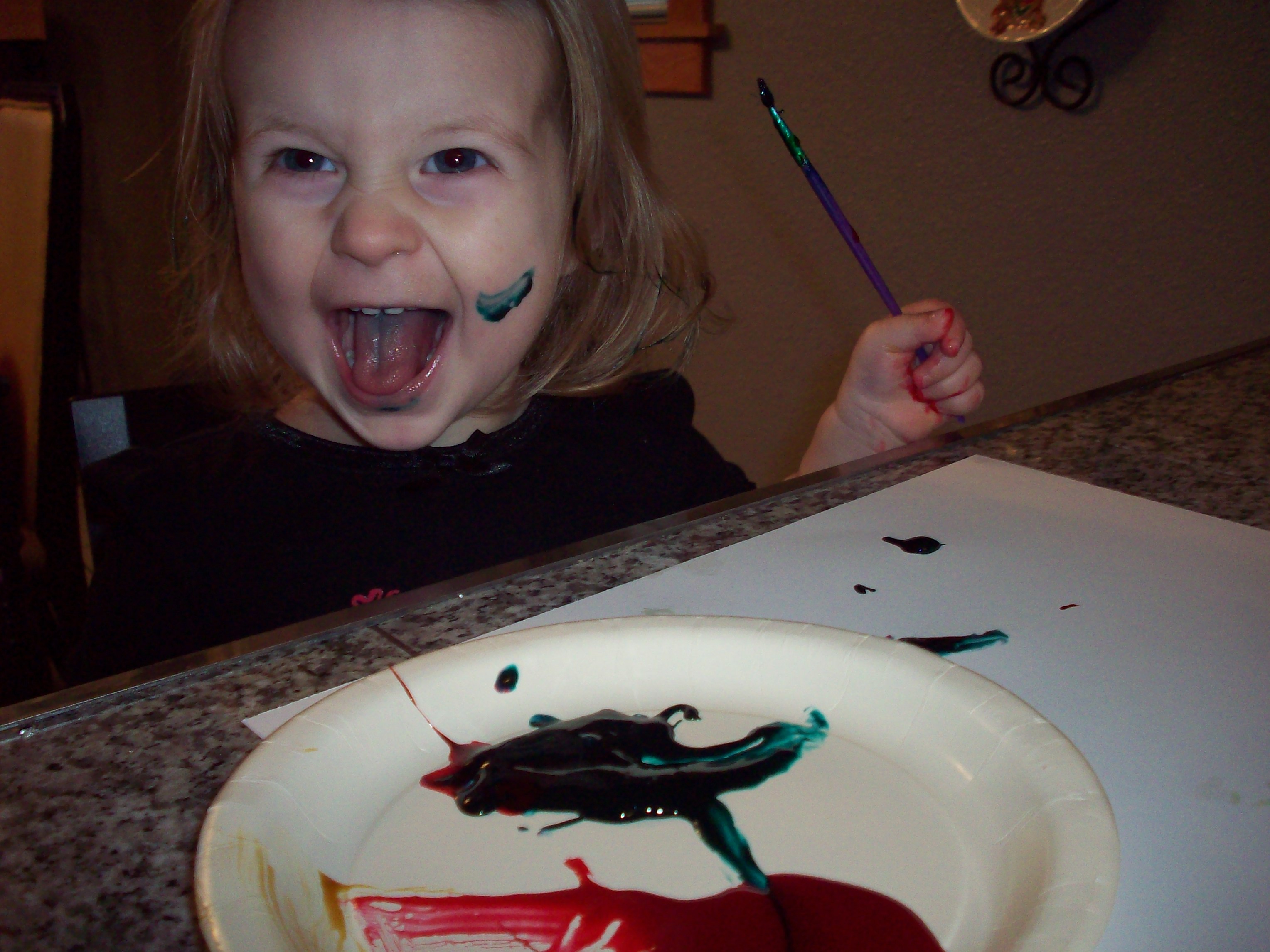 You Might Be a Mom of a Toddler If…