I kept it on me the duration of my senior year, so I could intercept the rare and impromptu phone calls from my then-boyfriend-now-husband, who was living on the opposite coast in basic and advanced military training.

On the heels of the popular film, Clueless, I must admit I felt pret-ty hip rocking that archaic flip-phone.

I had an allocated, modest number of minutes (read: 30) that I could use and pay for on my father’s plan. Texting didn’t exist, ptl, or I’d have exceeded that number by a landslide each month. I hardly used the thing, but it still cost me a small fortune.

I would forget to charge it. I would turn it off at night. I didn’t have any phone numbers saved in it. It was literally JUST A PHONE.

Can you even imagine??

Is it even possible to live without a cell phone, these days?

I confess I use mine constantly: looking things up for the kids by day, settling bets with my husband by night. I use it as a map and a phone book, and to keep in touch with friends, near and far. It’s my handy-dandy Go-Go-Gadget Camera that captures all the adorableness of three pint-sized sillies entrusted in my care.

Last night I dropped it on the neighbor’s driveway. Though it landed sunny-side up, and had a case on it (mostly cosmetic), it’s shattered. It will cost more to repair than it did to purchase the phone initially, which is especially awesome. Did I mention it’s a new phone?

I’ve already embedded two chards of glass firmly into my index fingers trying to use it, anyway. I think I’m in denial.

Too mad to pony up the hard-earned cash, I’m considering going off the grid completely. I’m not even sure what that would look like. Perhaps inspired by the Little House series that the kids and I are reading, it sounds almost quaint to throw my hands up in defeat and embrace life as a pioneer.

Still, even both of my grandmas have cell phones and text. Does anyone NOT have a cell phone anymore?

I think I’m going to give it a whirl. If you need to reach me, send a carrier pigeon. 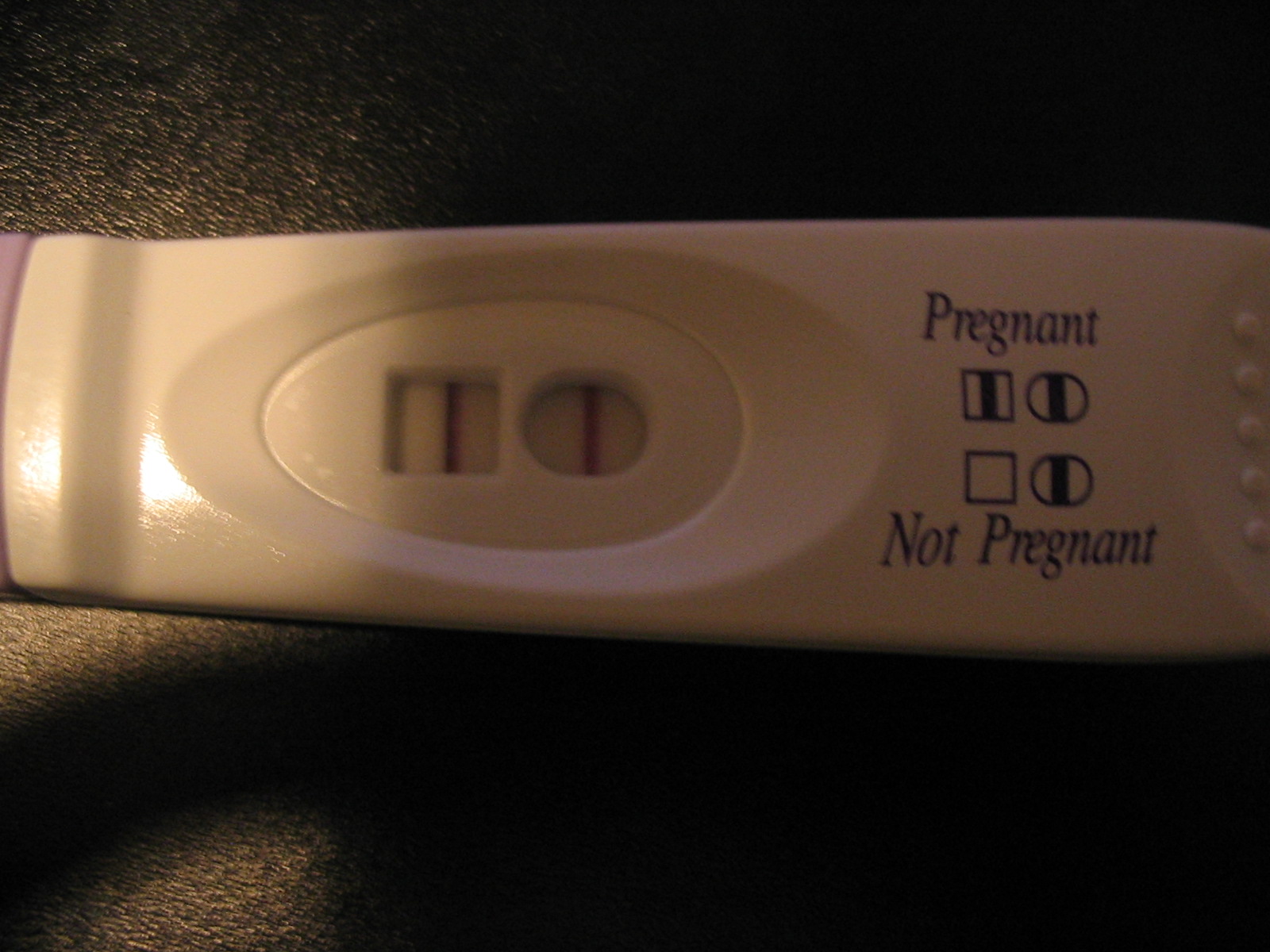 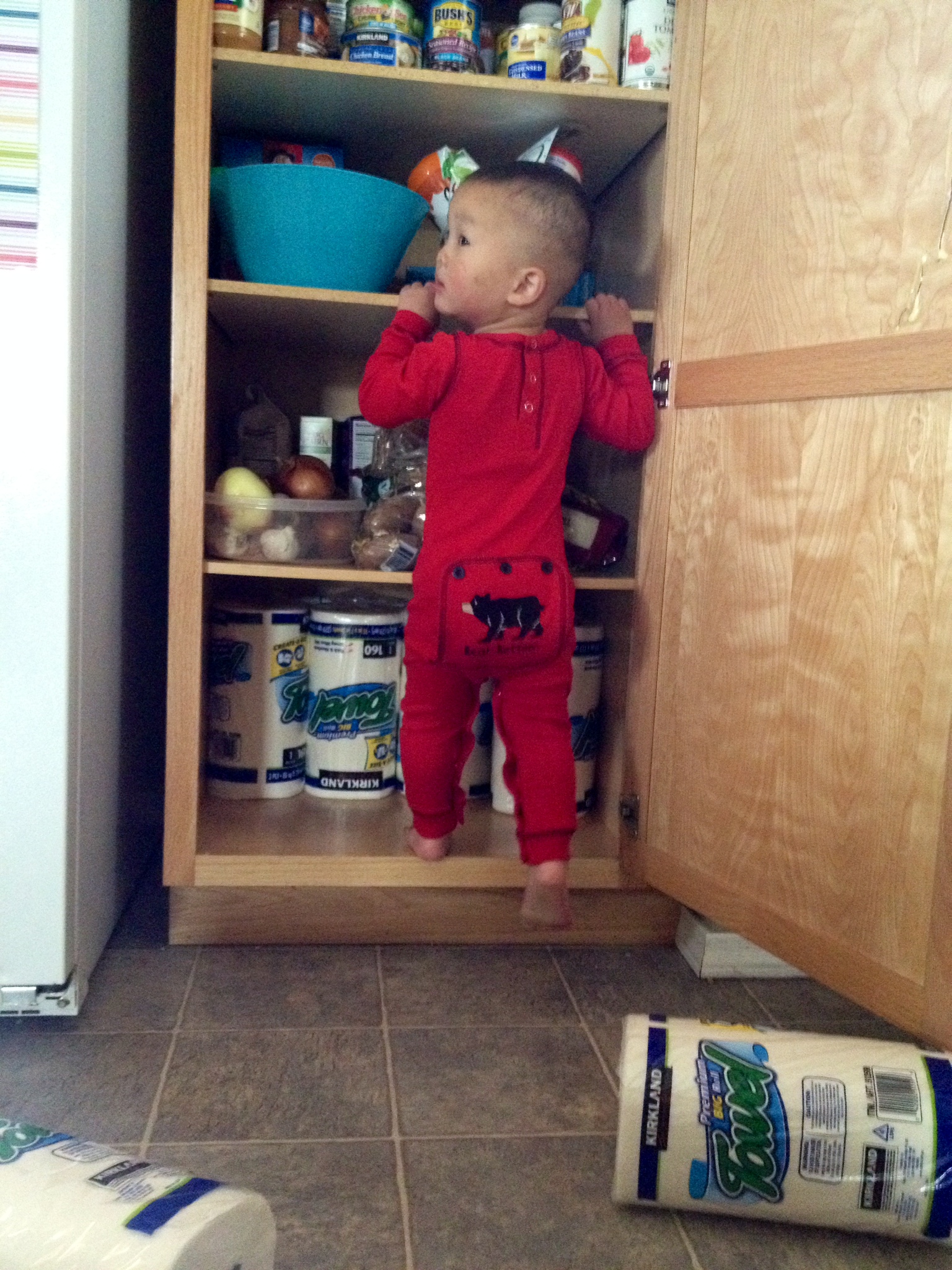 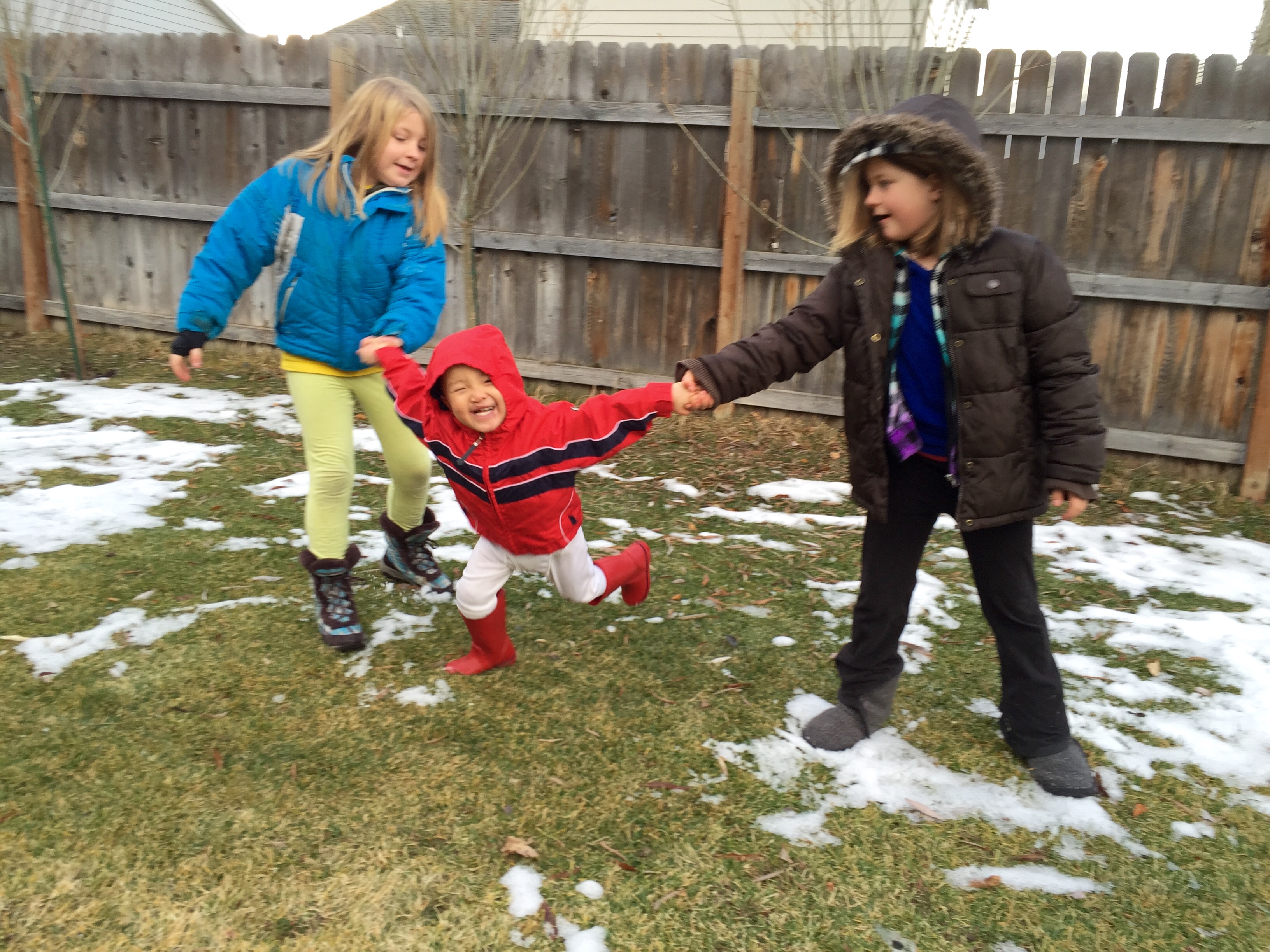