Both Earth Day and Arbor Day are this week, which has rendered this native Oregonian downright giddy, and commandeered the lessons in our homeschool classroom.

The Earth is the Lord’s, and everything in it, the world and all who live in it; for He founded it on the seas, and established it on the waters. -Psalm 24:1 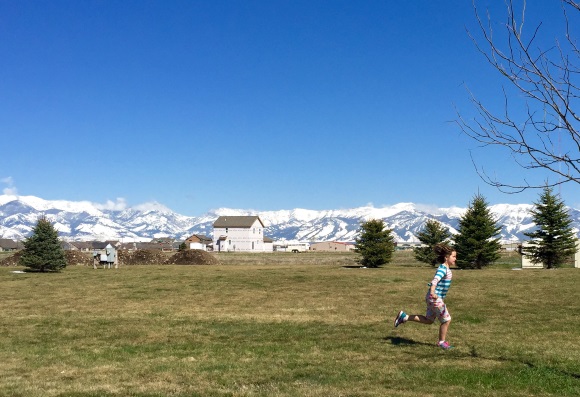 Always on the lookout for opportunities to instruct my children on responsible stewardship of our great planet, I was elated to receive an invite from a fellow homeschooler to participate in a local trash pick-up effort earlier in the week. 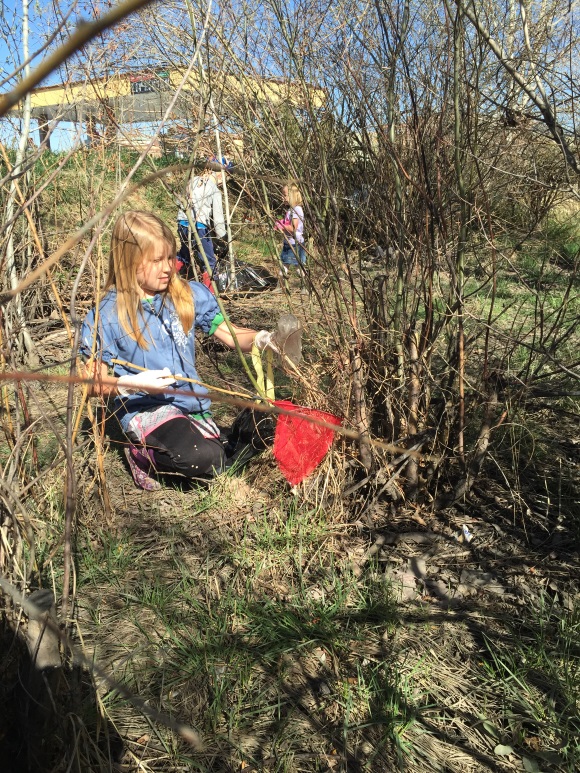 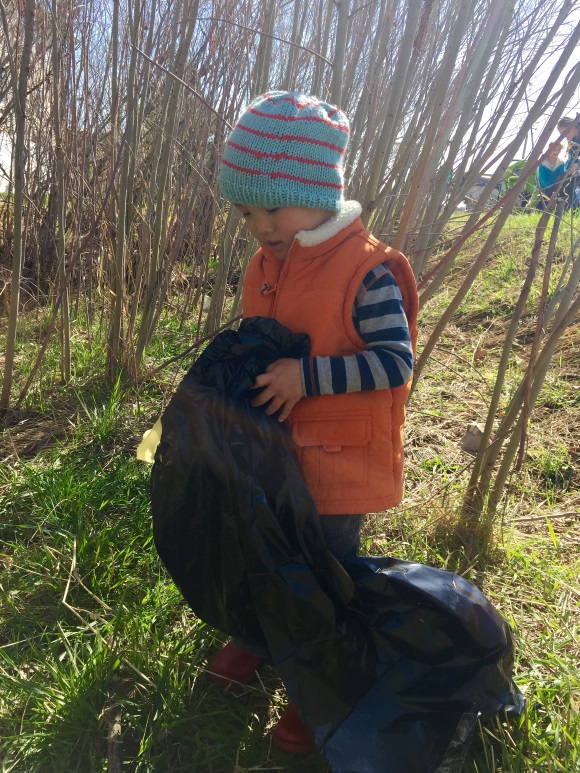 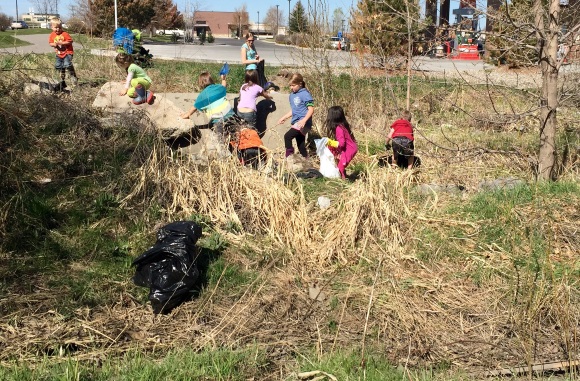 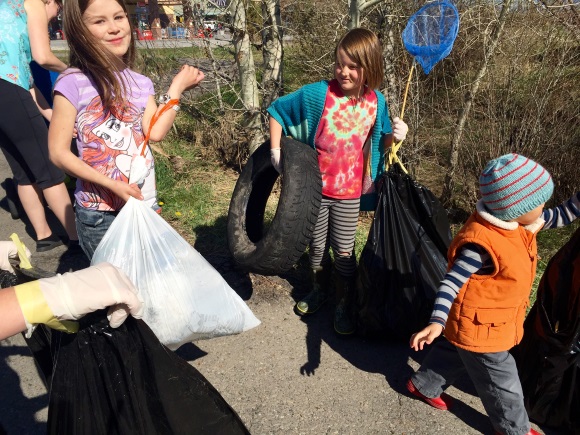 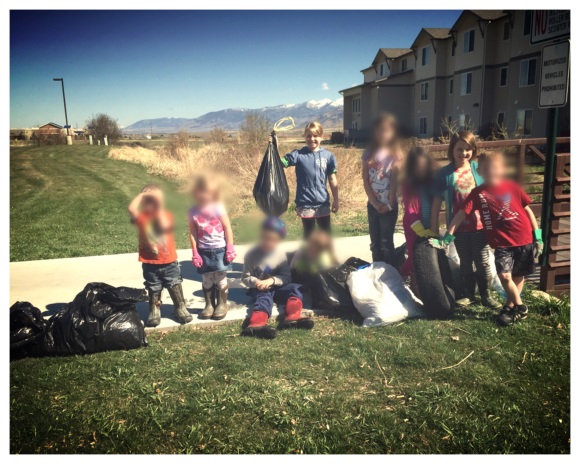 We returned home to watch Plastic Paradise, a documentary currently on Netflix that exposes the discarded-plastic wasteland, twice the size of Texas, that exists near Midway in the Pacific Ocean. It was eye-opening – albeit gruesome – for the girls to view the polluted, poisoned innards of countless sea birds who reside on/around the island and ingest the plastic debris, but it’s important.

Humans throw away 1 million plastic bags a minute! The film briefly featured this activist, who routinely wears the average number of plastic bags that an individual blows through in a year, on his person, to shed light on the gravity of our rote consumption. Curtailing this habit is such an effortless and effective way to make a sizable difference in plastic consumption, annually. 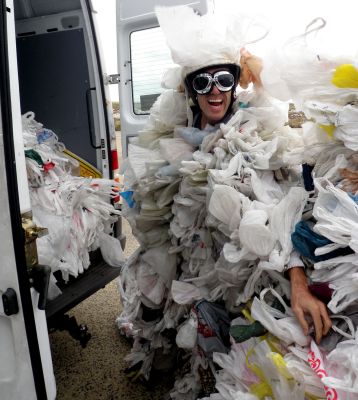 Tomorrow we’re watching the more sedate film The Lorax, and the kids will plant the pack of sunflower seeds that they received in the mail again this year from their grandparents.

We also made some “earthy” treats.

All of God’s creation is precious and worthy of our utmost care.

A Birthday in Memes 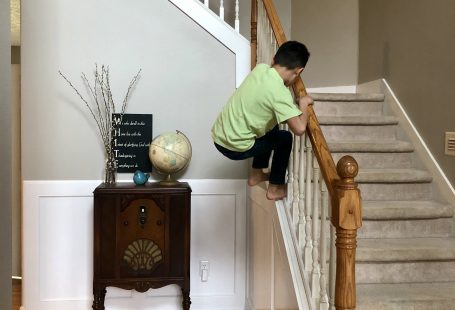 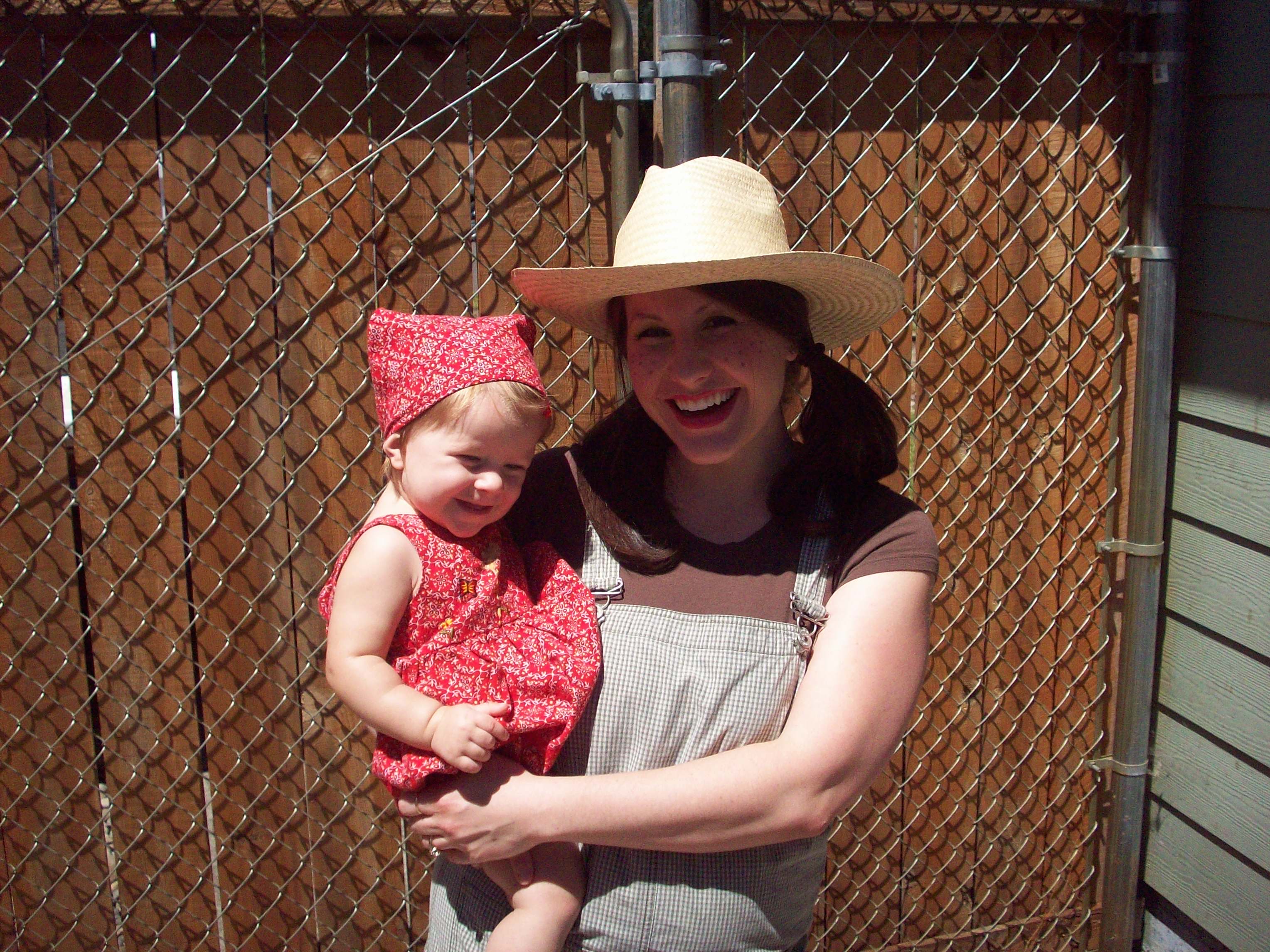 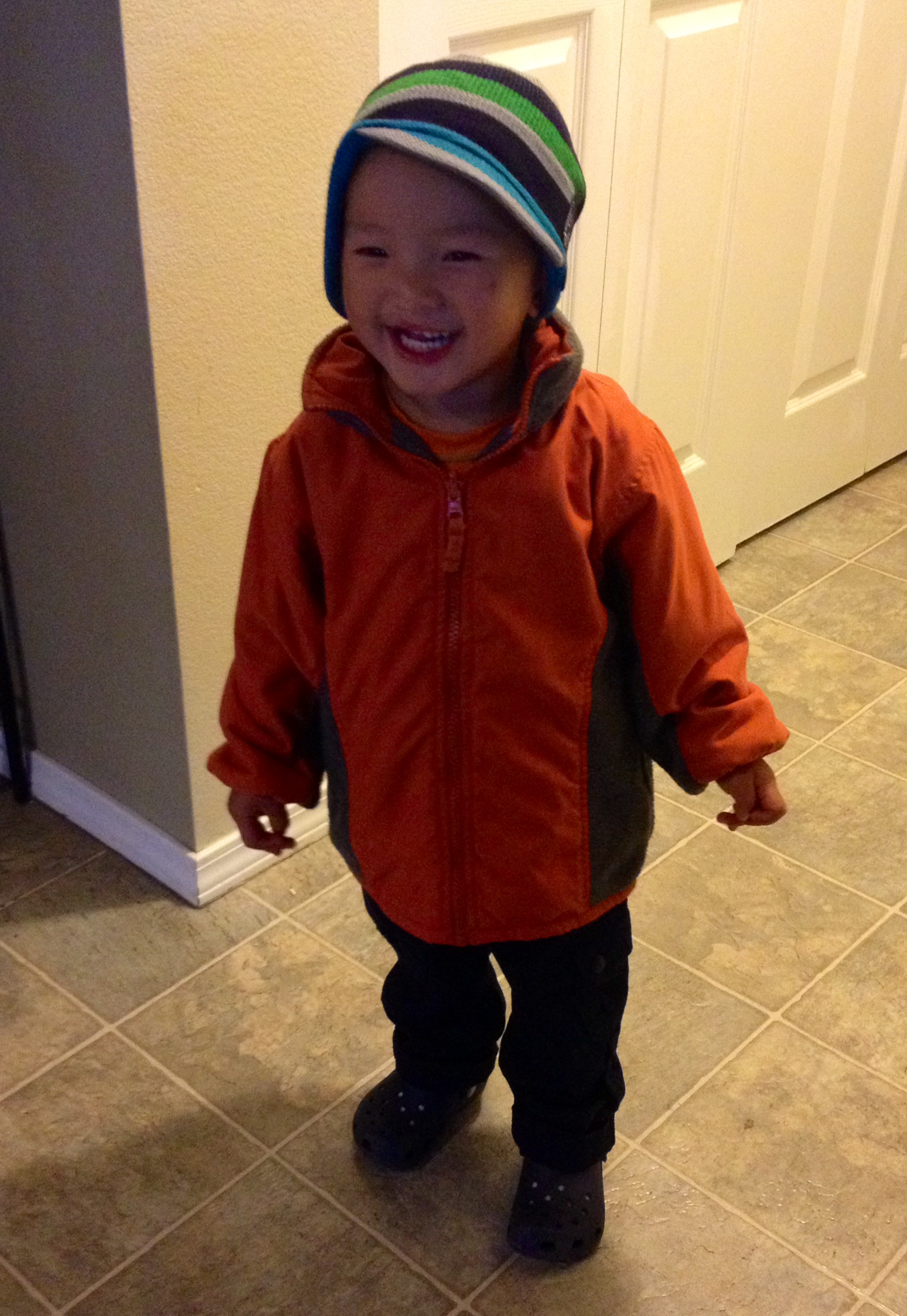