I think it’s safe to say that the honeymoon is officially over. Though not in a bad way…

For our girls, the novelty of their newly adopted, long awaited perfectly precious cherubim brother has worn off. He’s now just a run-of-the-mill, plain ol’ little brother. He gets into- and sometimes destroys– their belongings. He throws tantrums when he doesn’t get his way. They often hide from him when they indulge in a treat. He really is no different than a pesky little brother of the biological variety, which is exactly as we had hoped.

The girls are amazingly patient with him, as having a toddler in the house again has most assuredly altered our routine in many ways. They love him in a fiercely possessive, protective way, routinely scolding me where they believe I fall short in my care for him.  They delight in his inquisitive, daring personality. And yet, they get annoyed with him… I kind of love it.

For myself, attachment has come with astonishing ease — because attachment really is a two-way street, you know. We place the focus of our efforts on our child attaching to us, when what I have gleaned from adoptive moms before me is that it requires just as much intentionality and patience for a parent to attach to their new child. I’m not sure why, but that just hasn’t been the case for us.

I realize our love-at-first-sight attachment is not the typical experience for adoptive parents, and I gratefully receive it as a rare gift. Perhaps it’s because he is so young and still so dependent and needy? Perhaps due to the intimacy the bottle we won’t soon wean him from affords us? Whatever the reason, he truly just feels like ours and I cannot tangibly discern a difference in my love for Little Brother than I have/had for his older sisters, borne to me. I constantly have to remind myself that he indeed has a history prior to him joining our family, since it seems he’s always been ours.

I’m no longer striving to maintain a facade of THE PERFECT MOM to him. A while back, I lamented to Husband after raising my voice at our girls in Little Brother’s earshot (go ahead and judge), saying, “Well, the cat’s out of the bag- now he knows I’m not June Cleaver.” It’s okay, I realize now that authenticity and transparency are of more value than counterfeit perfection. 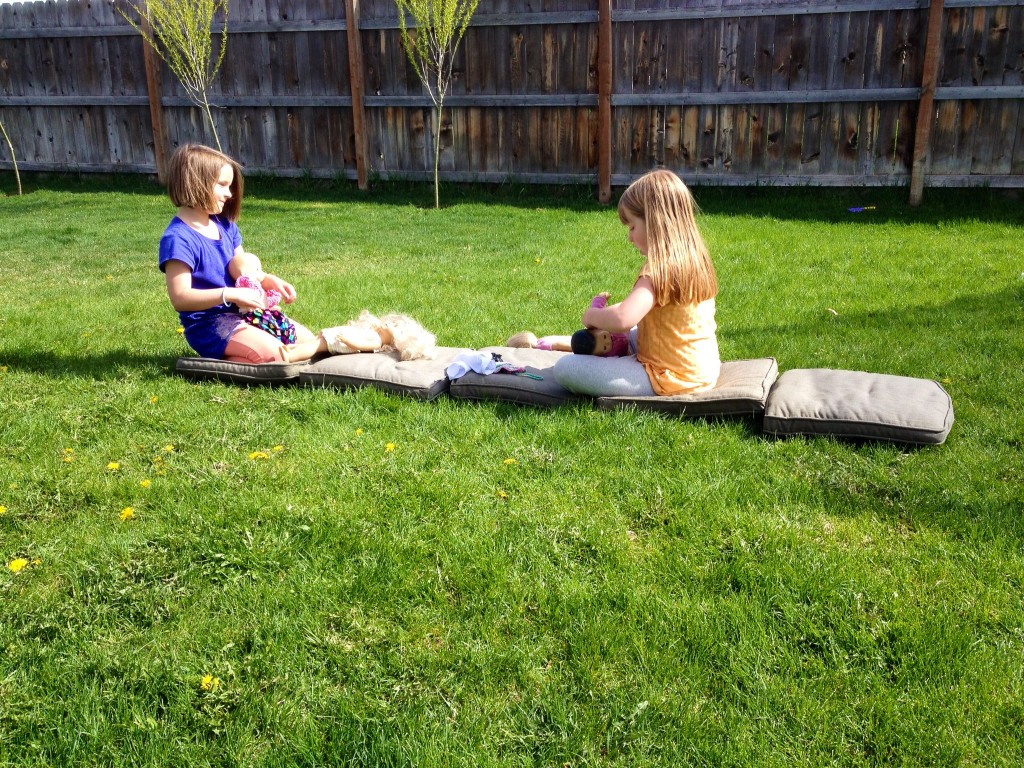 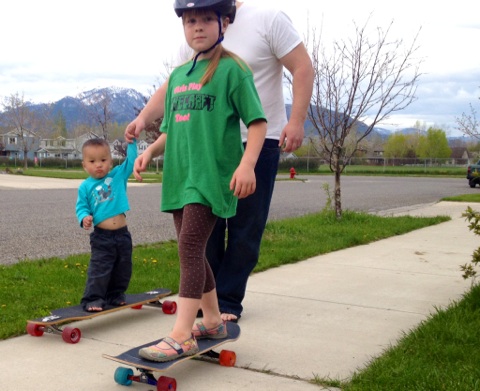 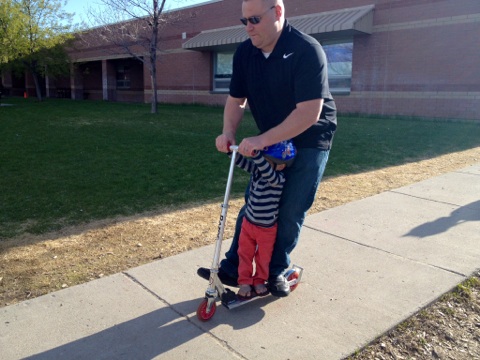 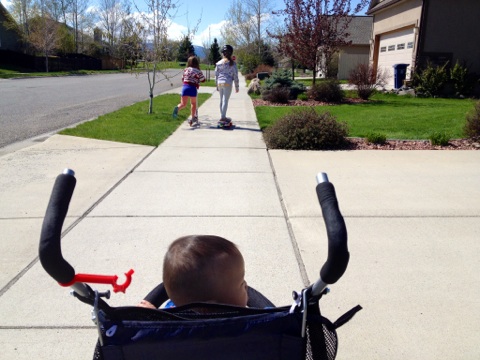 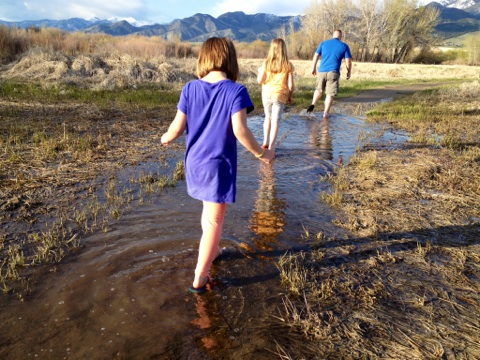 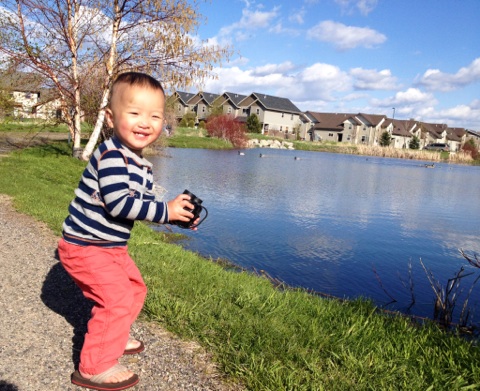 Cleft in the Rock 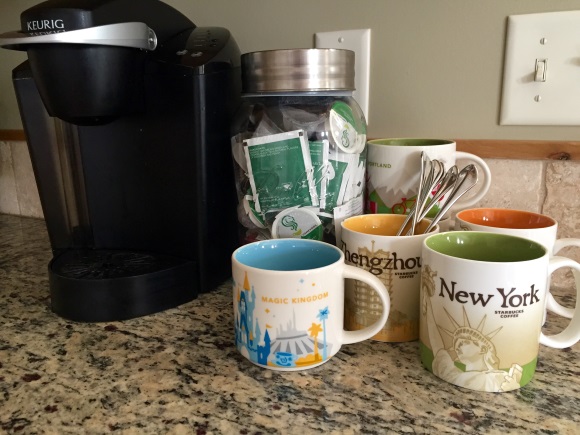 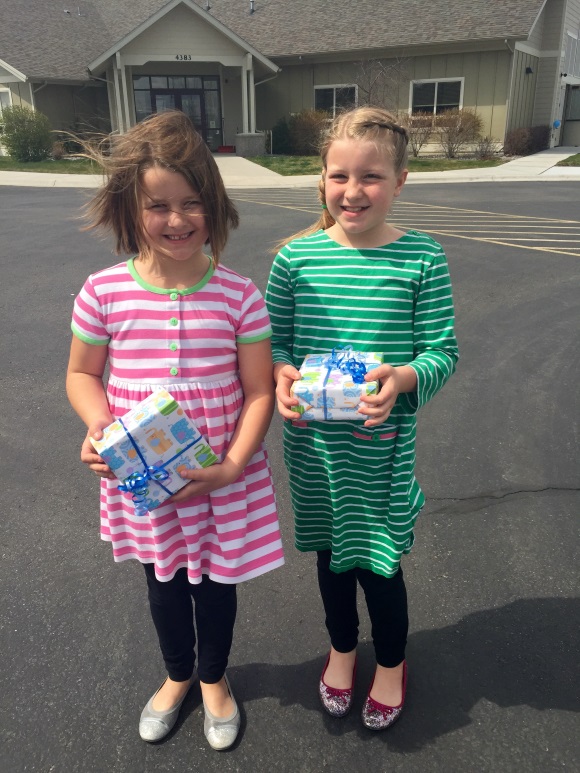 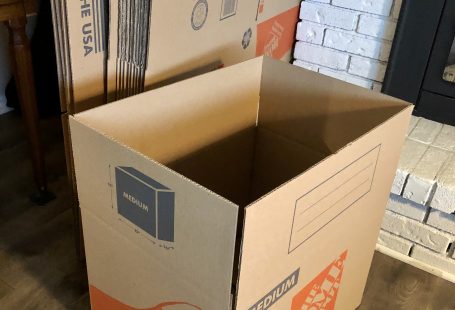