Trigger Warning: Moms who’ve gone before me in this particular plight will want to look away now, lest post-traumatic flashbacks and pyschosomatic itching occur.

I’m not even sure I’m ready to talk about it, but here goes…

Last week was a doozy: After Firstborn’s epic Minecraft birthday we had dental cleanings all around, a yard overrun with machinery and full crew installing our fence, three days of Iowa testing, a meal to prepare & deliver to friends just home from China with their new daughter, a speech competition for 4-H, the last Awanas of the year, and essays due for a contest the girls entered.

Speaking of Firstborn’s birthday, she received several lovely gifts including manatees in various forms, Harry Potter merchandise, Minecraft collectibles, and cash with which she purchased herself a basketball hoop for the driveway. 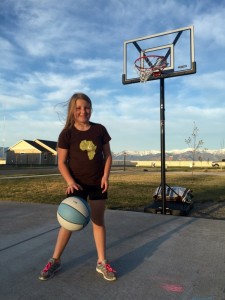 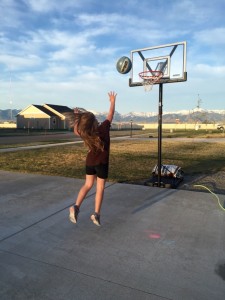 But firstborn got something additional for her eleventh birthday… headlice.

A moment of silence, friends.

Though as a mom to girls I’ve long considered such an infestation an eventual inevitability, I also supposed that now, as homeschoolers, it’d be something we might mercifully get a pass on. No dice.

My actual nightmare for years, I can assure you that an outbreak of headlice is far worse than I even imagined. There’s nothing like discovering insects taken up residence on your baby’s precious noggin to elicit primal, maternal fury. Truthfully, I’d have rather endured unmedicated marathon back labor —sans baby at the finish line— than deal with headlice.

You might recall that I’m a recovering borderline-obsessive, type-A, certified Clean Freak. This does not bode well for headlice. Lest we became “those” homeschoolers (reclusive, unsocialable, awkward, hermit-like, NEVER LEAVING THE BLOODY HOUSE AGAIN), I unapologetically let my freak flag fly. For the first time since our initial visit with our social worker for our adoption homestudy, our house is so thoroughly scoured that one could safely eat from any surface.

Perhaps overkill, I determined to launder every single article of clothing to our collective name, plus bedding x4 daily for a week, just in case. We treated everyone in the house, though only the birthday girl actually played host. Consequently, we are all now likely sterile. 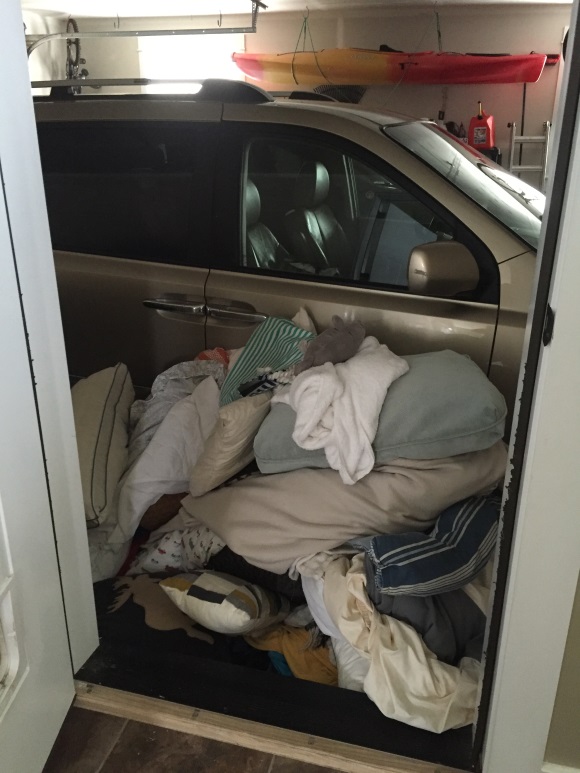 Sincere apologies to the fencing crew whom we streaked past, buck naked, from the garage to the bathroom after our initial discovery.

A few headlice takeaways, for your consideration:

God knows every hair on Firstborn’s head, and now so do I. 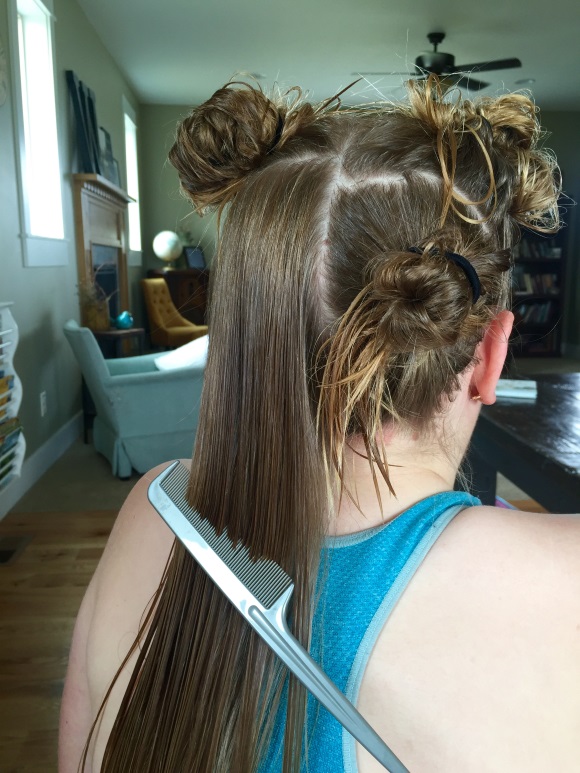 A friend who offers to check your hair for lice is a friend indeed. (Tweet that.)

Whence doing the headlice walk of shame at the drugstore, both the checker and middle-aged man behind you in line will wrinkle their noses and judge you. 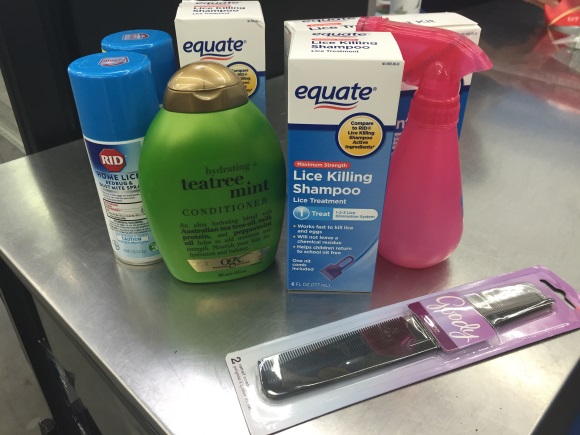 It’s no fun being the mom of the birthday girl who thanks party-goers thusly: “Thanks for coming… it was so much fun…  glad Sally could join us… she was exposed to headlice… thanks again! Buh-bye!”

Has “headlice” has ever been cited in place of the ol’ standby “irreconcilable differences” on divorce papers? This would not surprise me.

There exist commercial businesses whose sole service is the treatment/extermination of headlice. It’s outrageously expensive, but I’d have happily sacrificed a hefty portion of the grocery budget if such an establishment existed here in Montana.

Getting philosophical, if EVERY victim exposed thoroughly treated each outbreak, then headlice would surely cease to exist. As they don’t survive apart from human hosts, we simply go around continuously reinfecting each other! Gross, gross, super gross.

Though a delightfully thoughtful and generally ideal birthday gift right up our critter-loving alley, I can’t even muster the gumption to open this now…

Bestie Kelsey told me about this miracle mystery stuff, Diatomaceous Earth… apparently the fossilized remains of aquatic organisms, it’s completely natural yet kryptonite to insects and their eggs. Also, it sounds rather mermaid-ish. Win!

It decimated the remaining nits affixed to Firstborn’s lovely locks. Yes, we got out the microscope to check them out and ensure total annihilation. 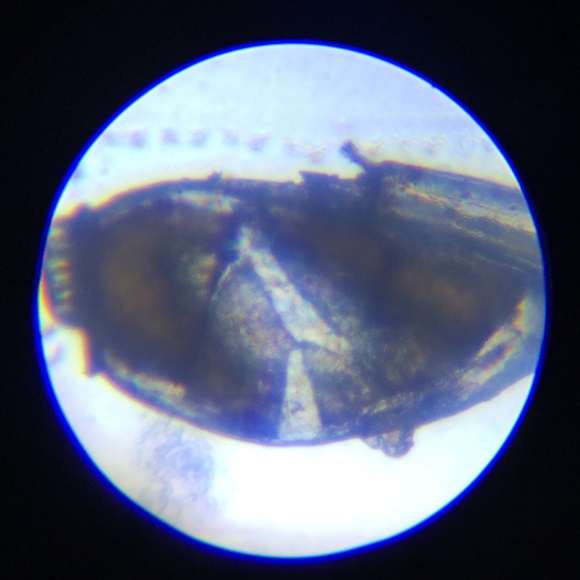 Under normal circumstances I’d probably be too embarrassed to publicly confess such an infestation, but I’m frankly just so completely appalled and aghast, and still dealing with the horrendous, all-consuming effort of ridding every garish trace from our home, that I’ve abandoned any semblance of pride, shame, or self-respect.

A Seed of Hope for a Journey Through Grief {book review} 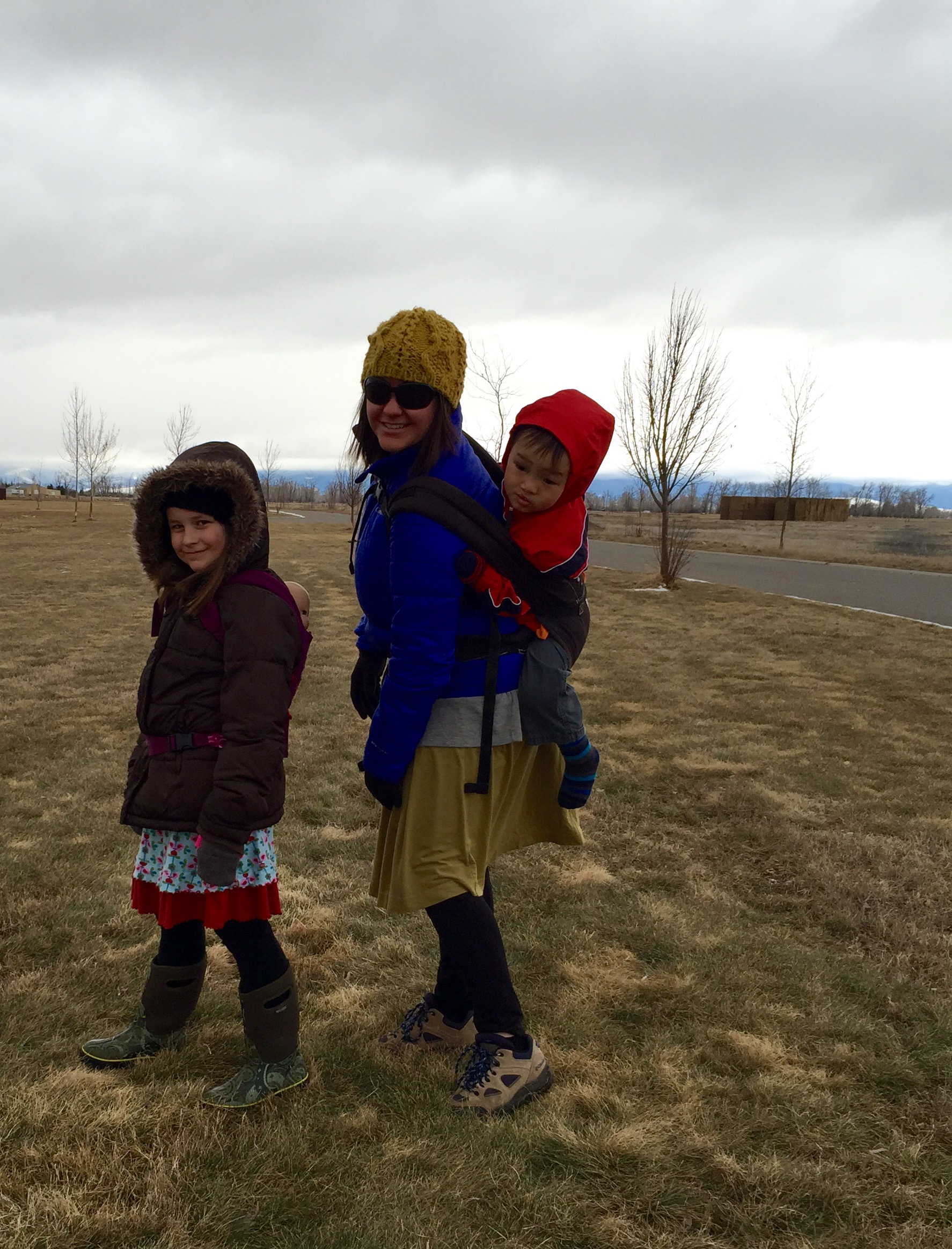 Life in the [not so] Fast Lane 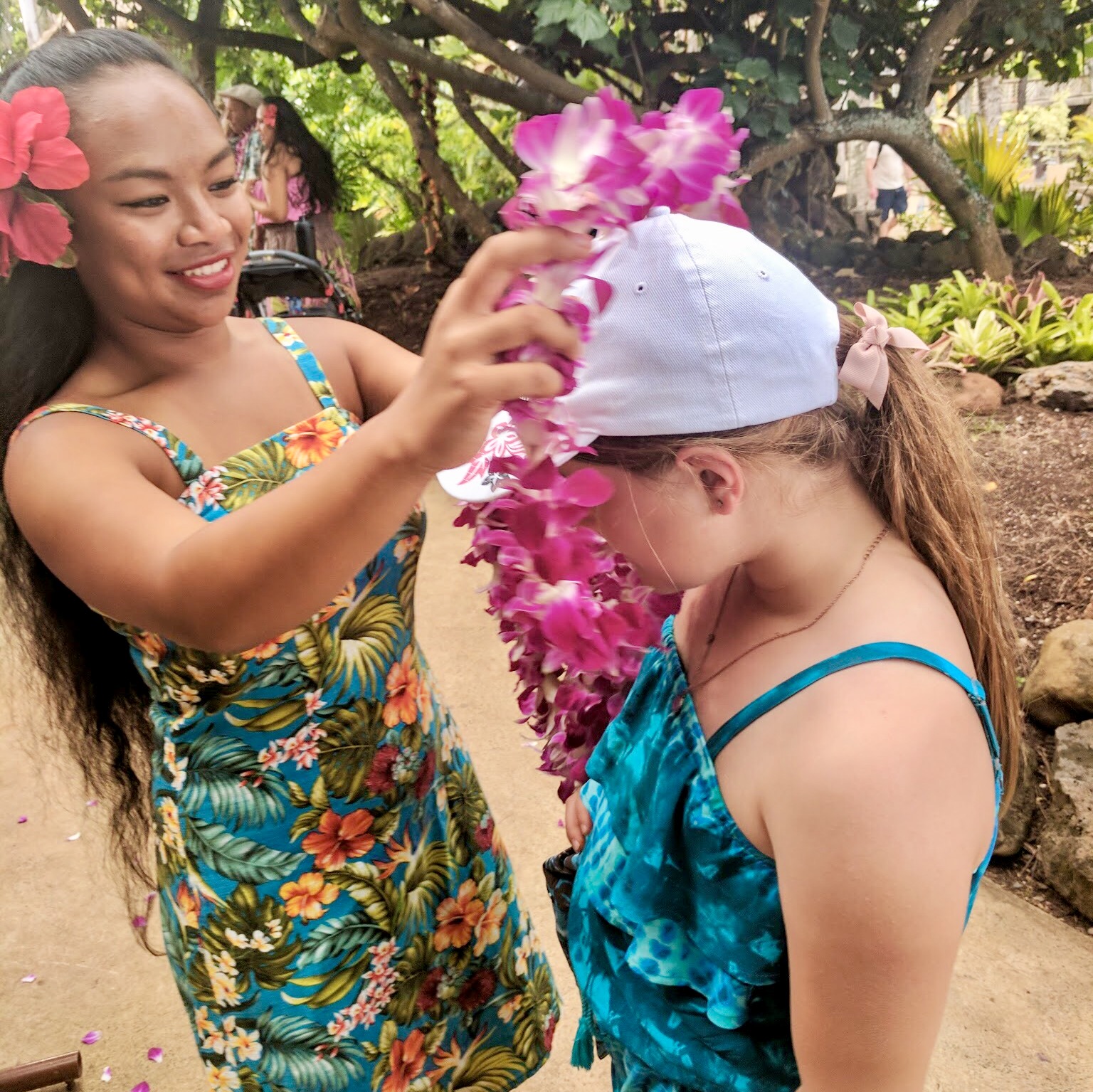 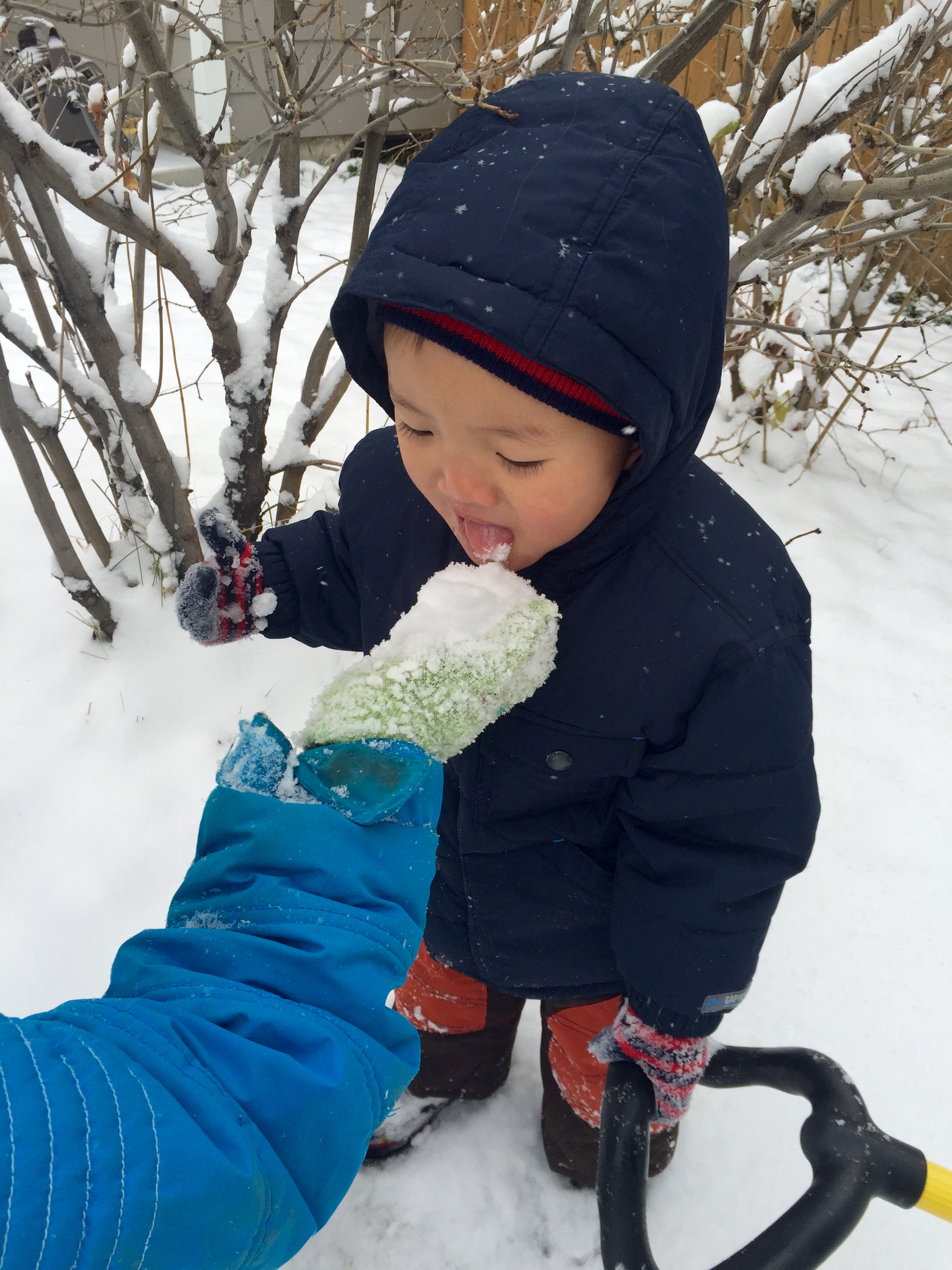