You guys. It’s like night of the living dead over here.

I’m not sure what day or time it is currently– in fact, right now I’m not even sure which way is up.

Our household averaged three hours of sleep last night due to severe jetlag. Come to find out going east to west is harder on the body for some reason than west to east. We were ahead 16 hours in China. Children with jetlag compound the issue, further. Oh my Heavens! Ironically, Little Man slept the most last night and is now officially my favorite child. (Kidding, not kidding.)

We are all zombies, but we are a tight-knit family of zombies and bonding beautifully, despite our exhaustion. I really shouldn’t complain. Little Man had a gauntlet of Doctor’s appointments today, and though it was all I could do to muster up some mascara and earrings to offset my uniform of yoga pants with ratty slipper-boots, we leaned on each other and got through it all without incident.

Poor Little Man has an ear infection, as I suspected back in China BEFORE we boarded several planes. He hasn’t seemed to suffer any pain and never had a fever, but Mamas just know. The Chinese folk I appealed to dismissed my concerns repeatedly, but one of my bestest friends is an ear doctor and I like to think her smarts have worn off on me a bit. (Plus, I emailed her… so there’s that.)

Like many formerly institutionalized children, our little guy seems to have an extremely high pain tolerance. Having likely never had any discomfort addressed previously, he has instead just learned to endure the pain without consolation. After his pediatric visit we buzzed over to the local health department for a routine TB screening, which required a little injection. Husband took him in and reported that he barely even flinched. On the one hand, we’re proud of our tough little stud! On the other, heartbroken that he has somewhat numbed his senses as a survival tactic. Still, when he returned to the car where Sisters and I sat waiting, he immediately pointed out his ouchie to mama for some attention– a great sign.

The third stop was the hospital, where he had a chest x-ray completed per our doctor’s request just to ensure that everything is hunky-dory. Fortunately, Husband was able to stay home from work and the technician allowed him to hold him with a shield on to complete the image. (I have heard some horror stories of awful contraptions that they stick toddlers in so that they remain still during the process.)

Finally, we hit the pharmacy for his antibiotics on the way home. We spent a lot of time in the car today. Of course, that helped to keep us awake, as we are desperately trying to acclimate back to Mountain Time and resist the allure of sleep until at least after dinner. (Which is how/why I’m blogging, currently.)

We ventured out for some fresh air at a playground, in hopes that the abundant sunshine would rewire our internal clocks a bit. 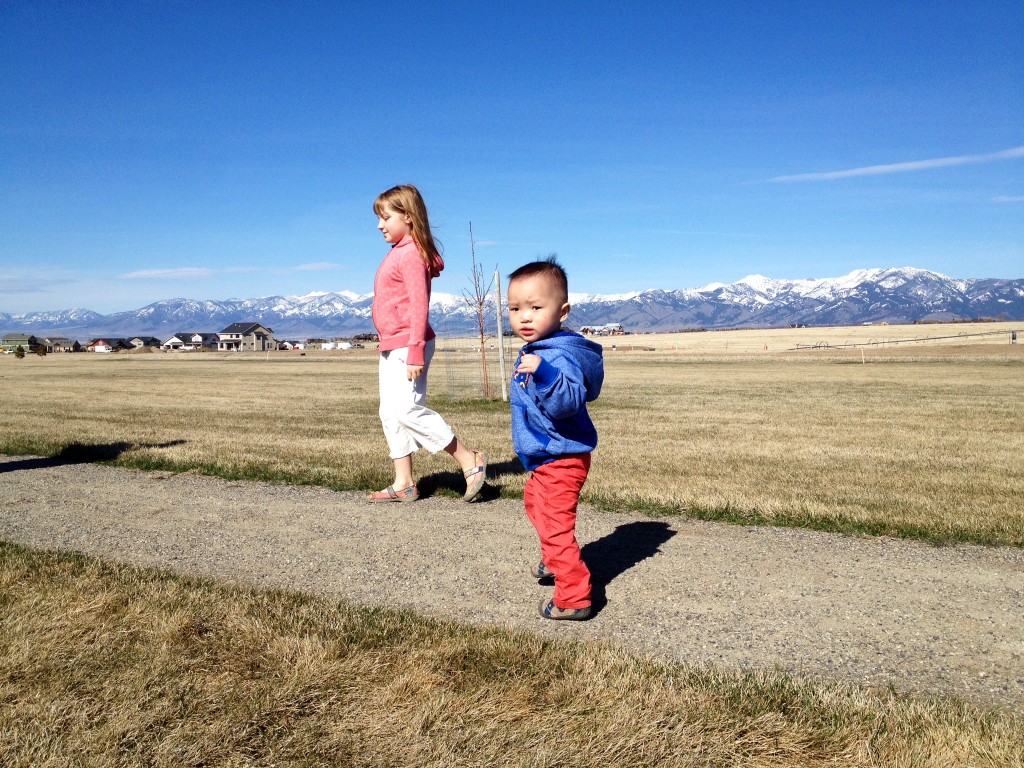 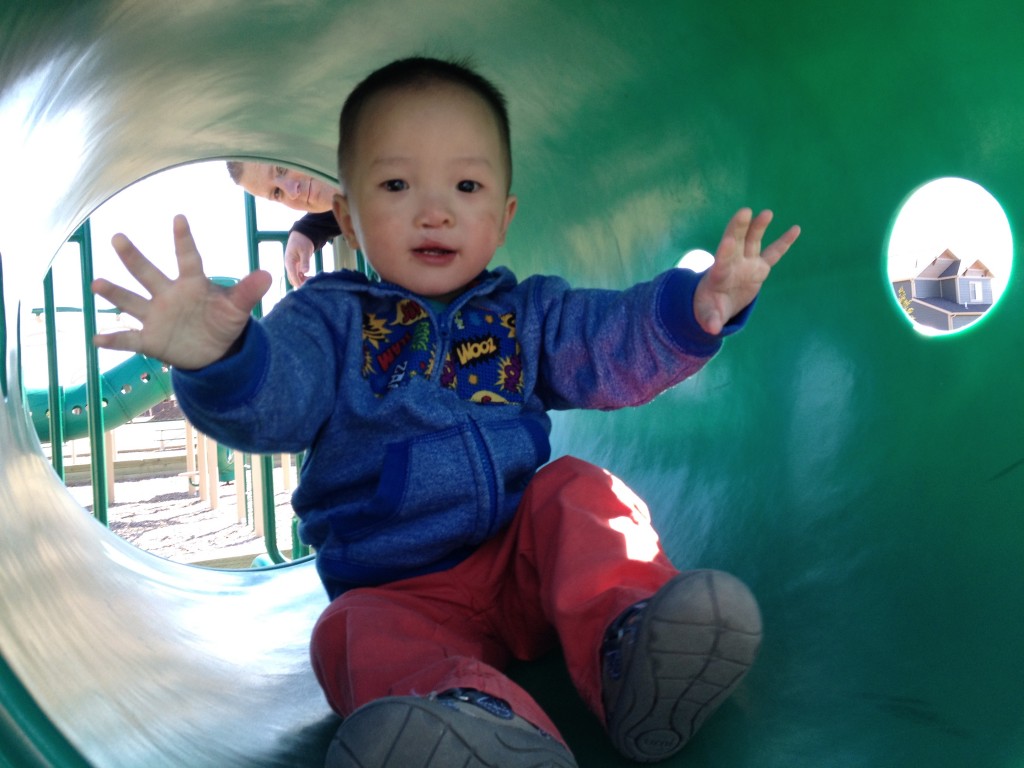 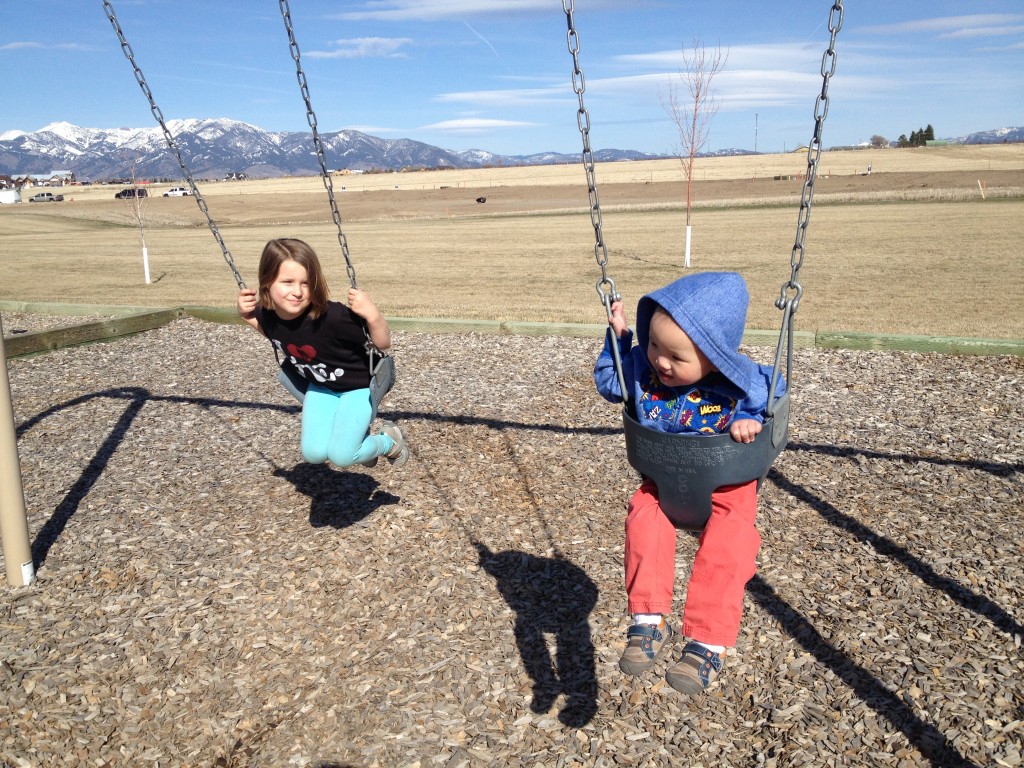 It worked! And a scrumptious dinner was waiting for us when we returned home, generously delivered by another adoptive mom. It blessed us so much! The pregnancy/childbirth analogy still holds true to adoption, as we now find ourselves near comatose on the couch and forgetting to eat until we are famished, too distracted by relishing in our new child. It’s worth it, he’s worth it. 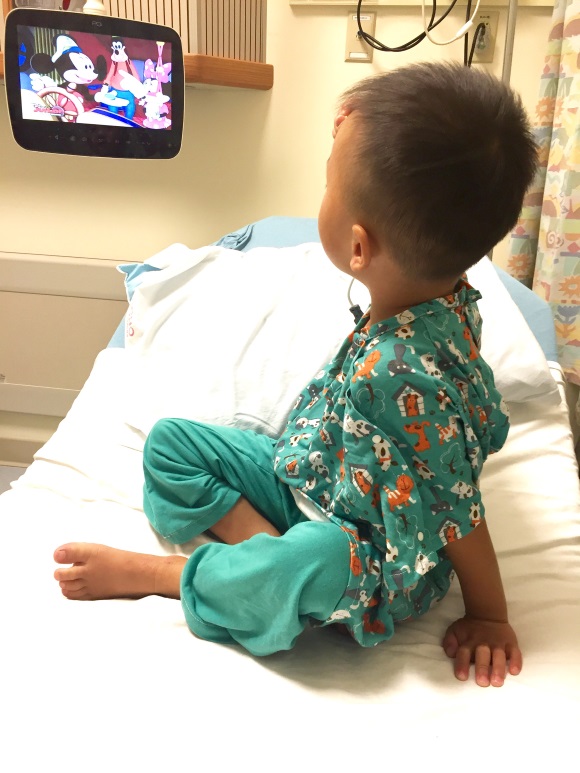 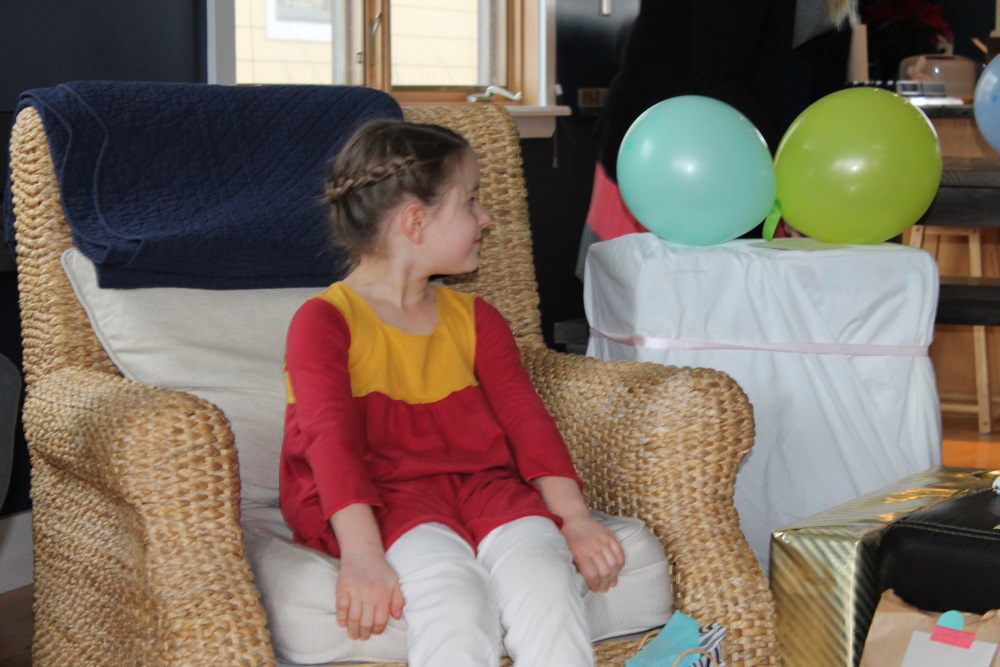 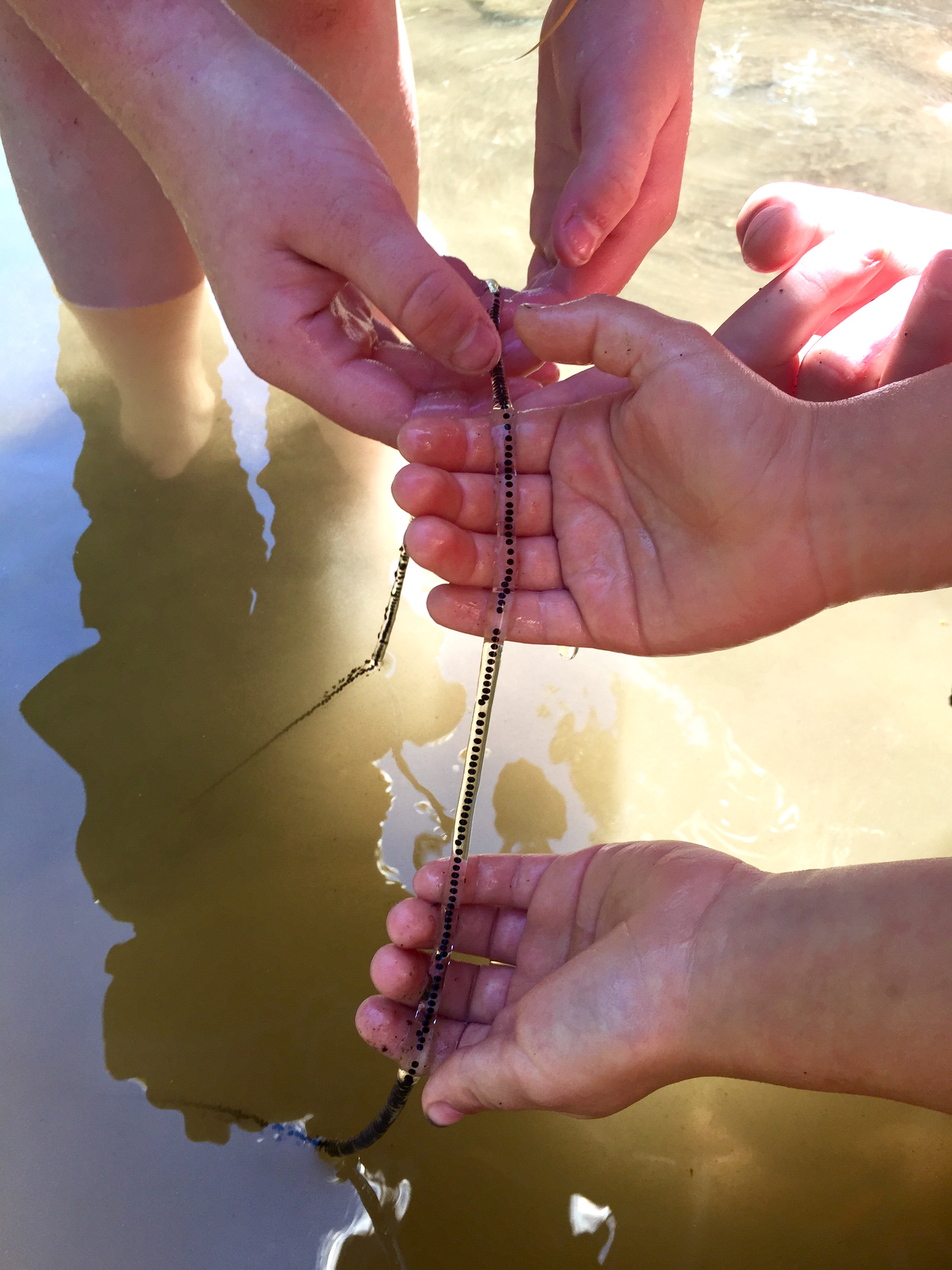