Oregon’s is the only state fair I’ve ever attended, but I still suspect it’s the best.

Until last week it’d actually been at least seven years since we’d attended the Oregon State Fair, though only five of those were due to residing out of state. It was time to revisit this end-of-summer classic that Husband and I both relished in our own childhoods… 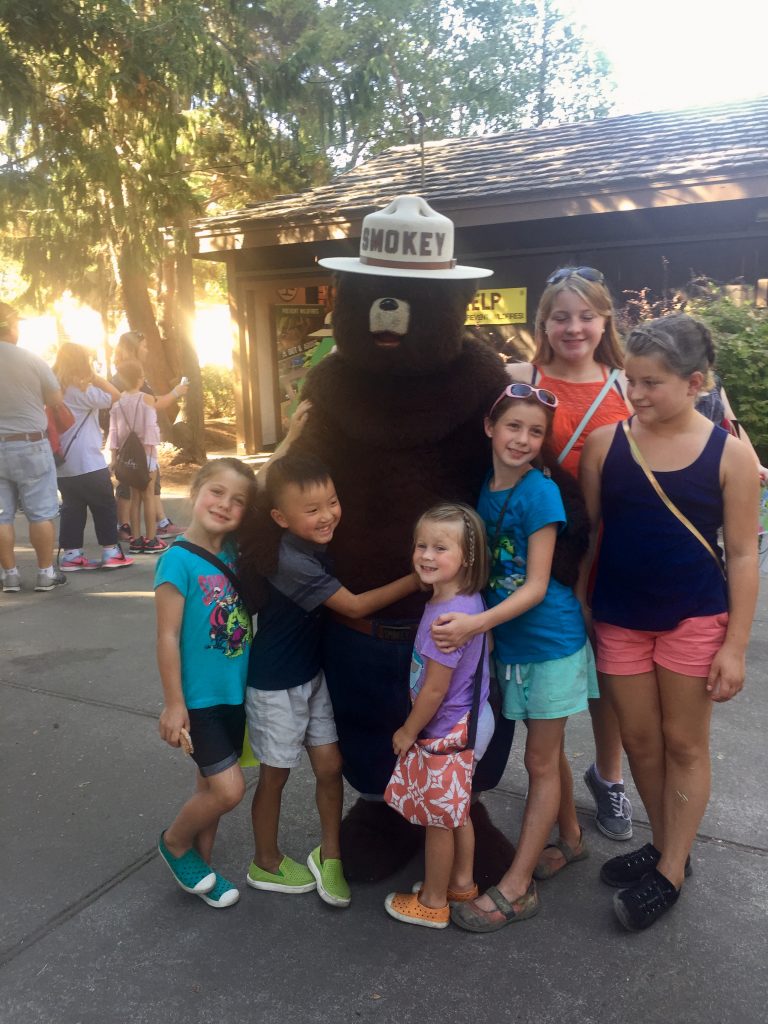 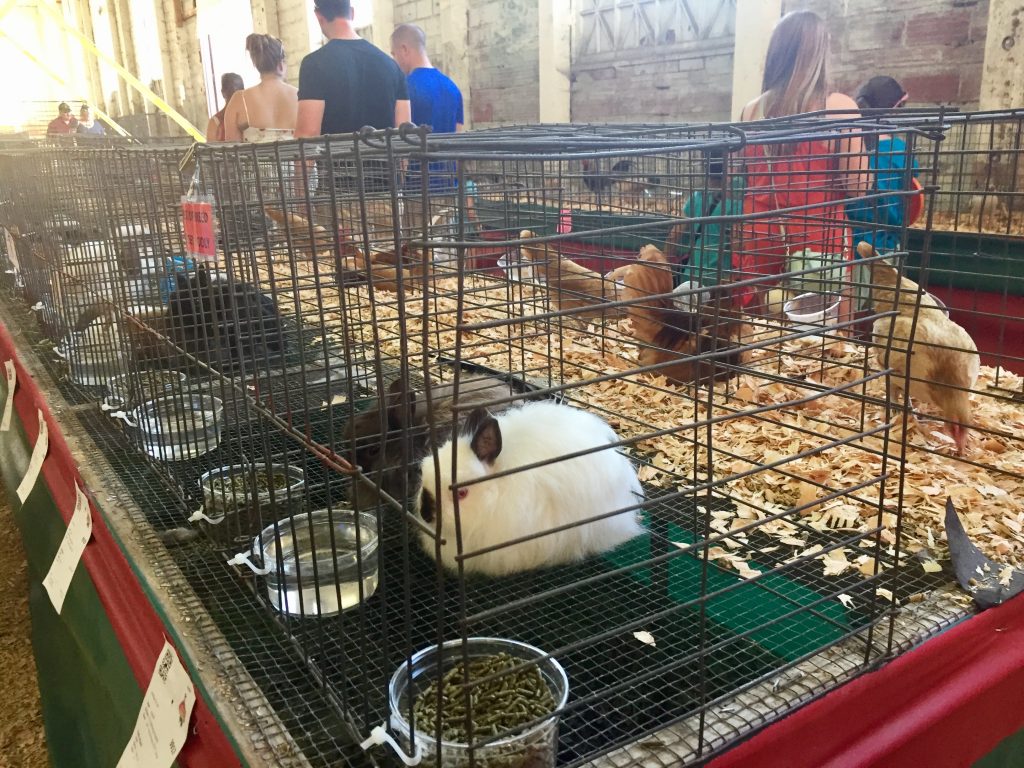 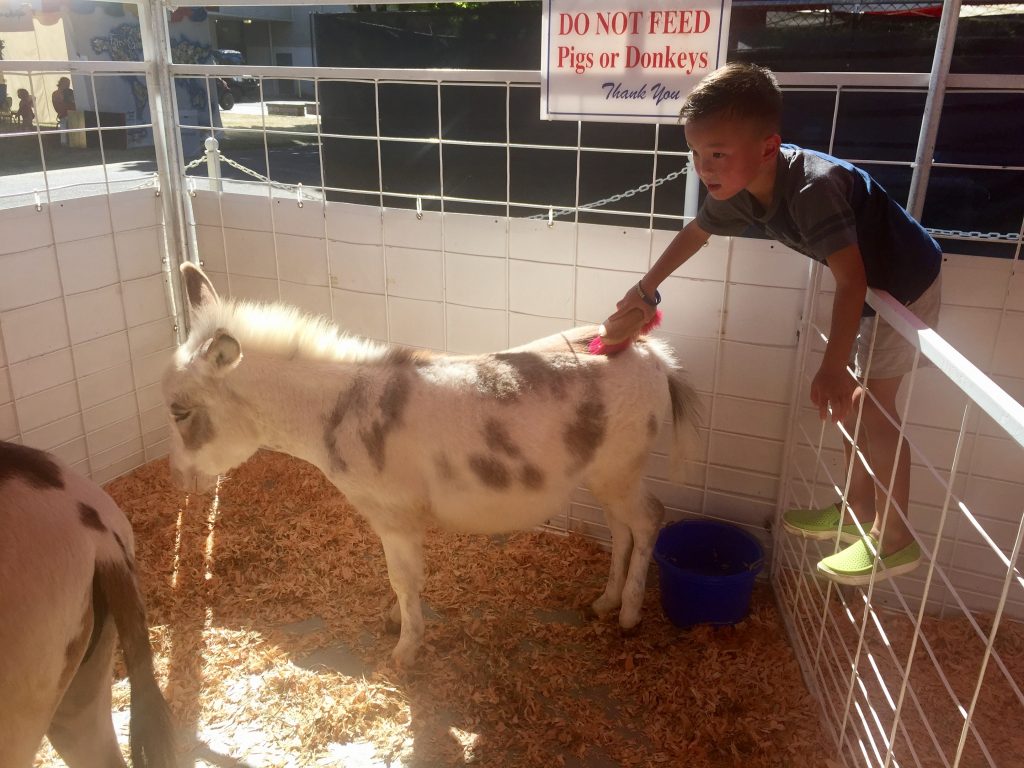 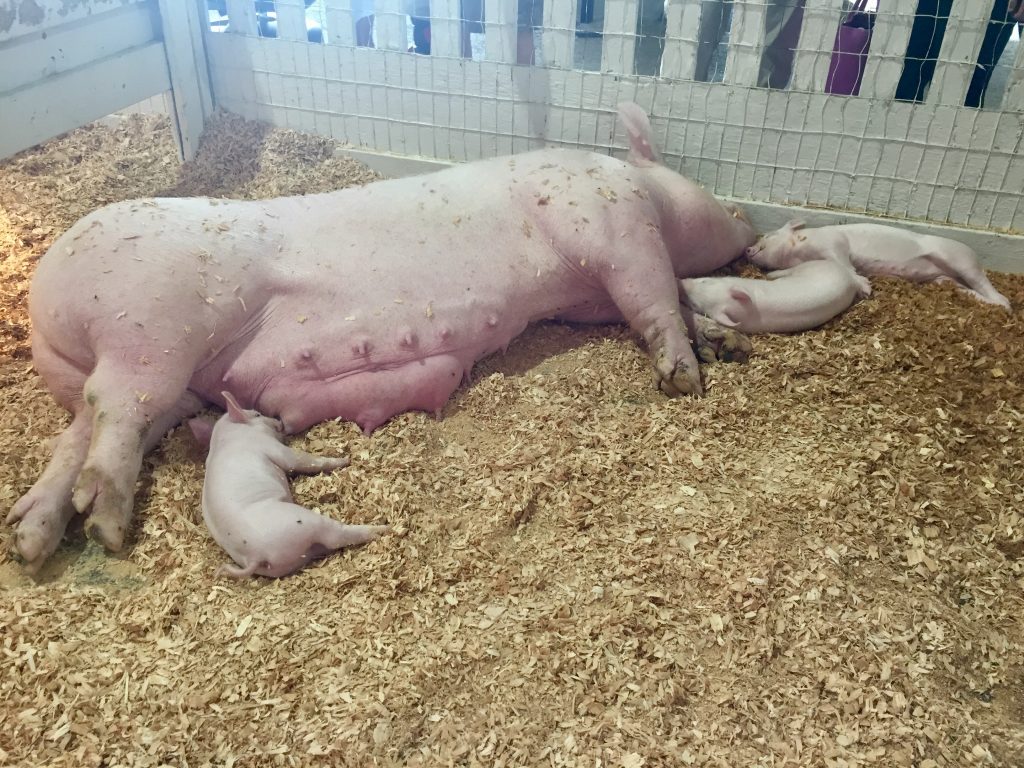 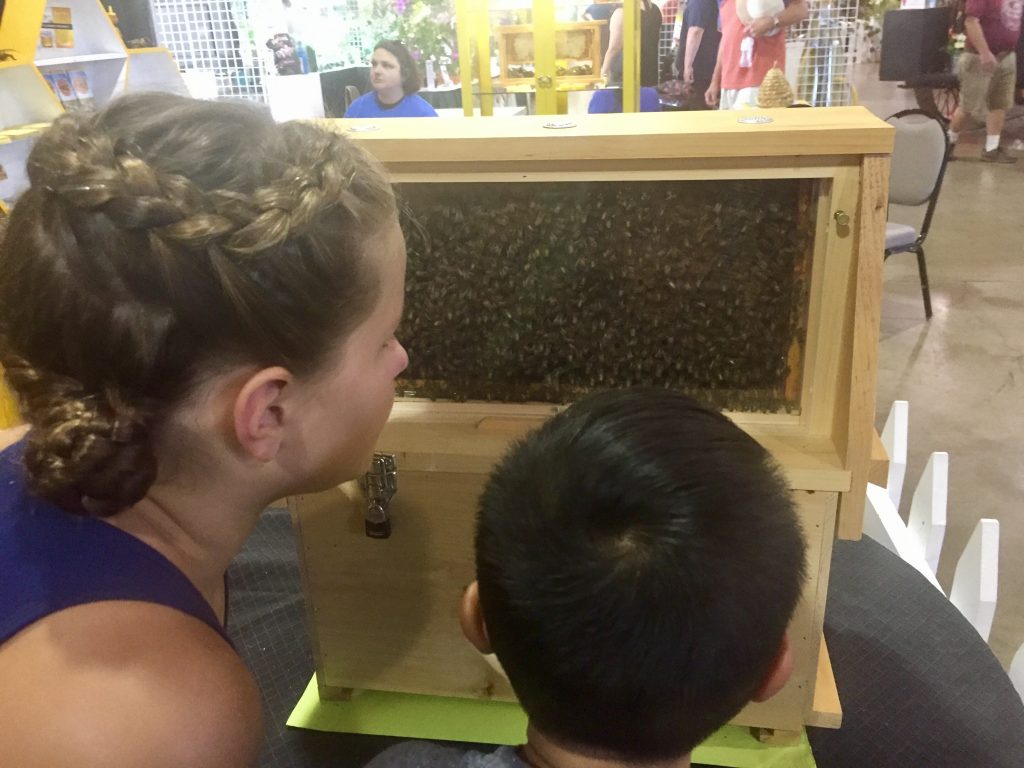 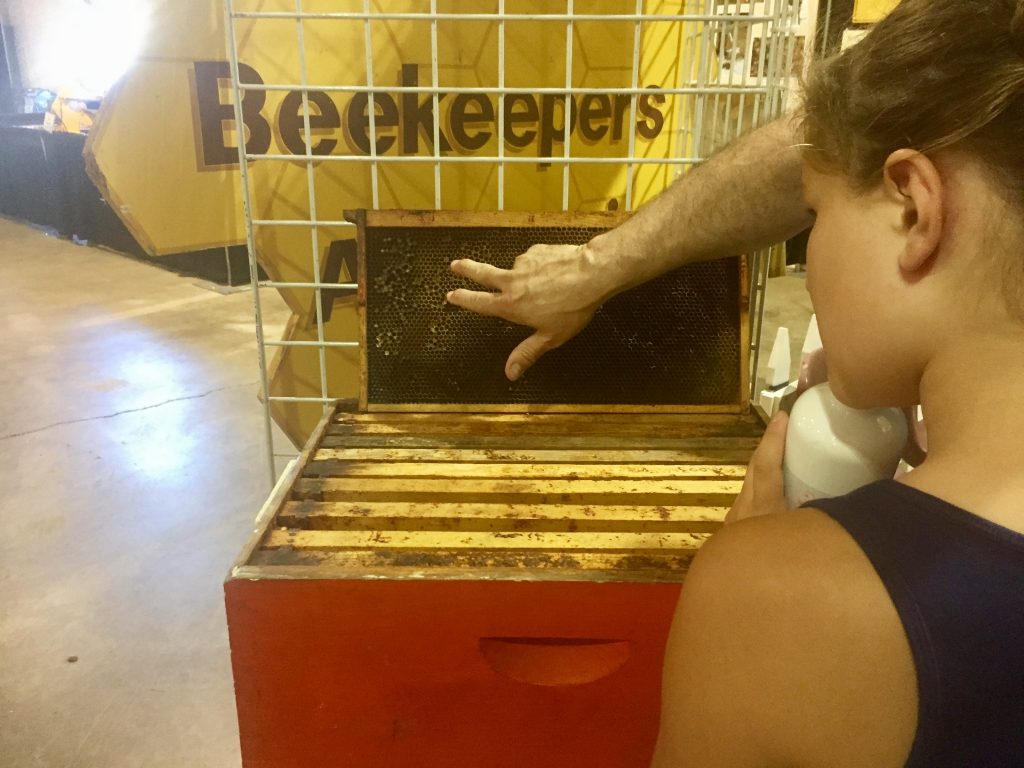 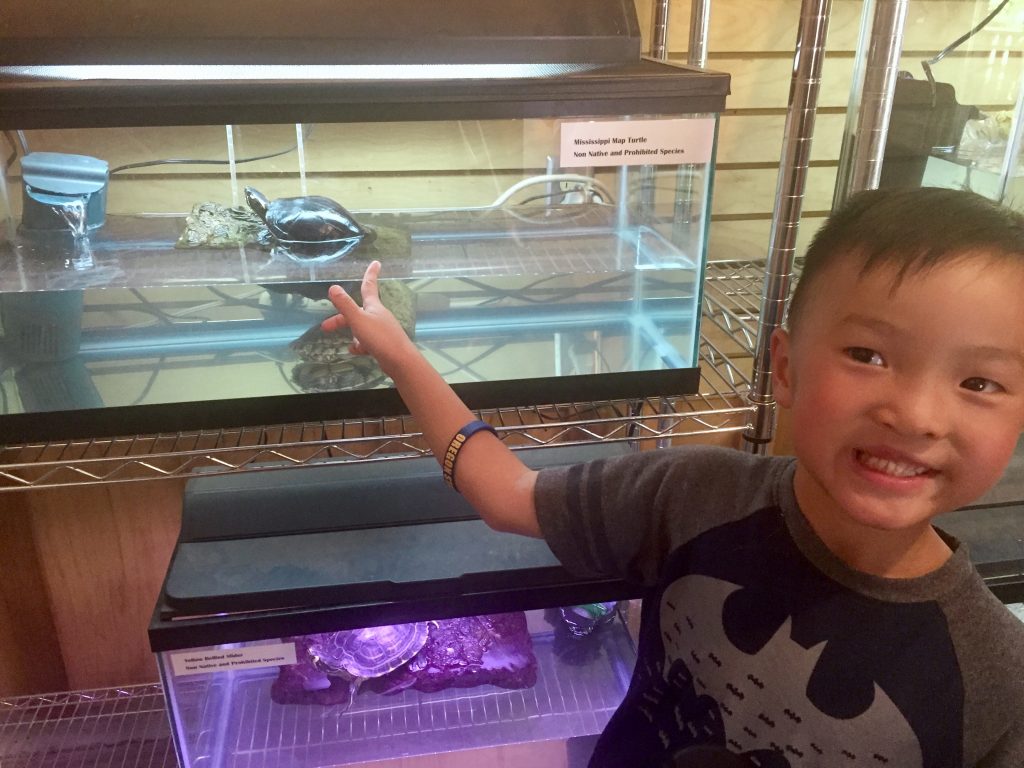 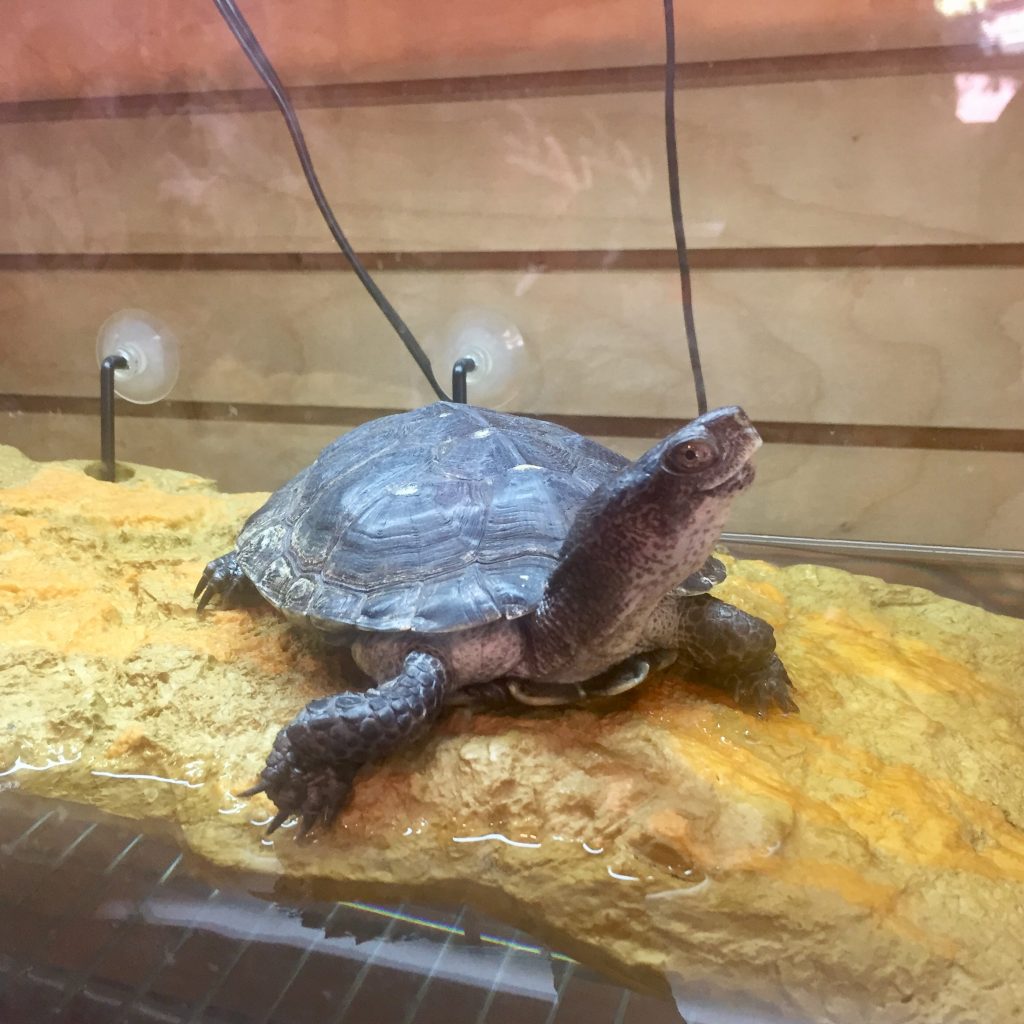 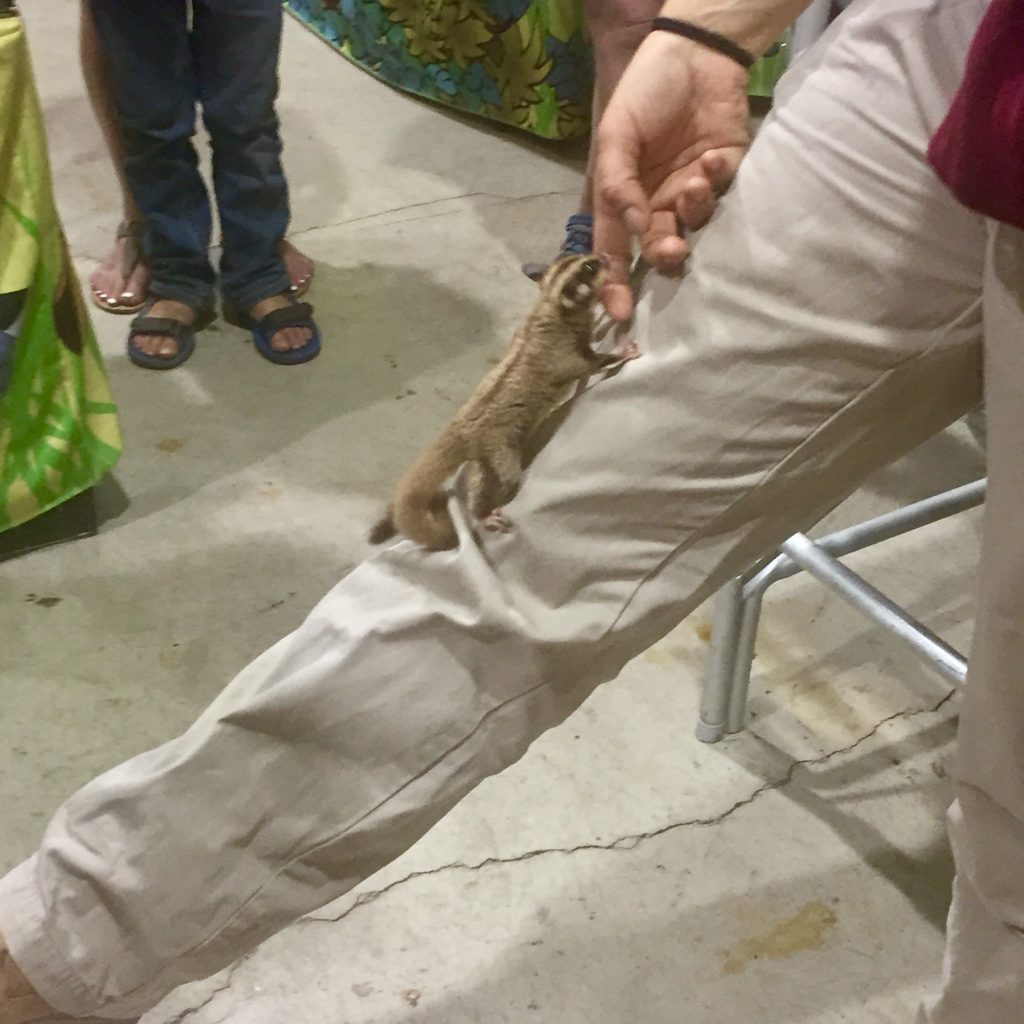 Of the spirited competitions we especially enjoy the cake submissions– a mermaid cake the clear victor in our unbiased opinion. 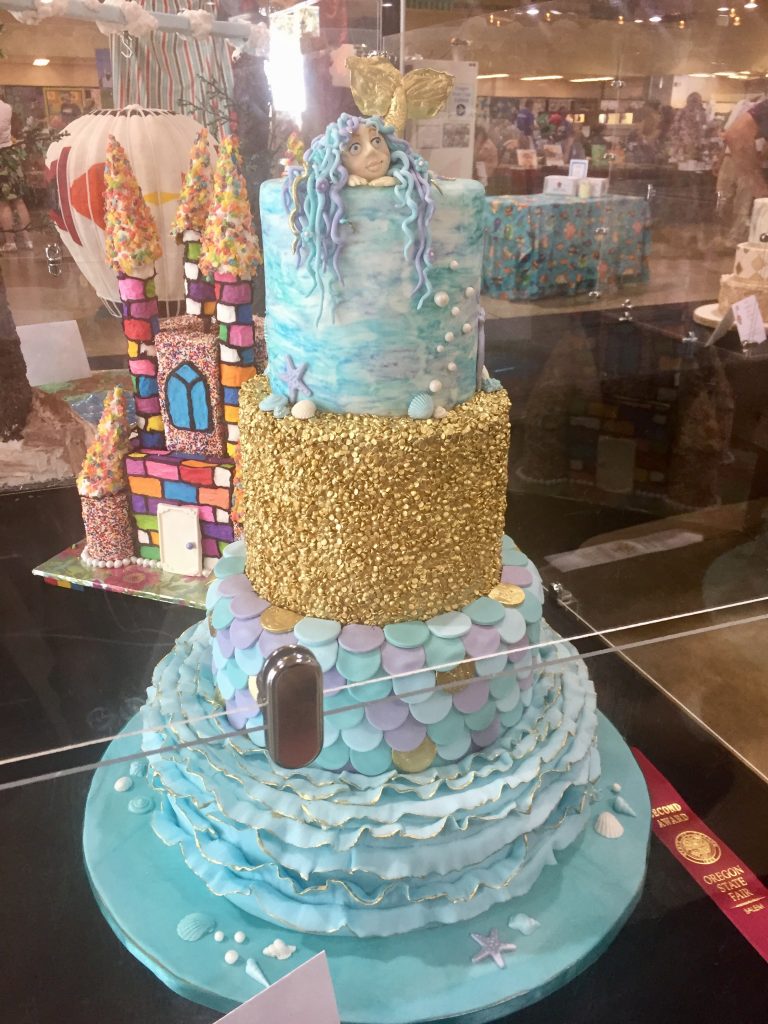 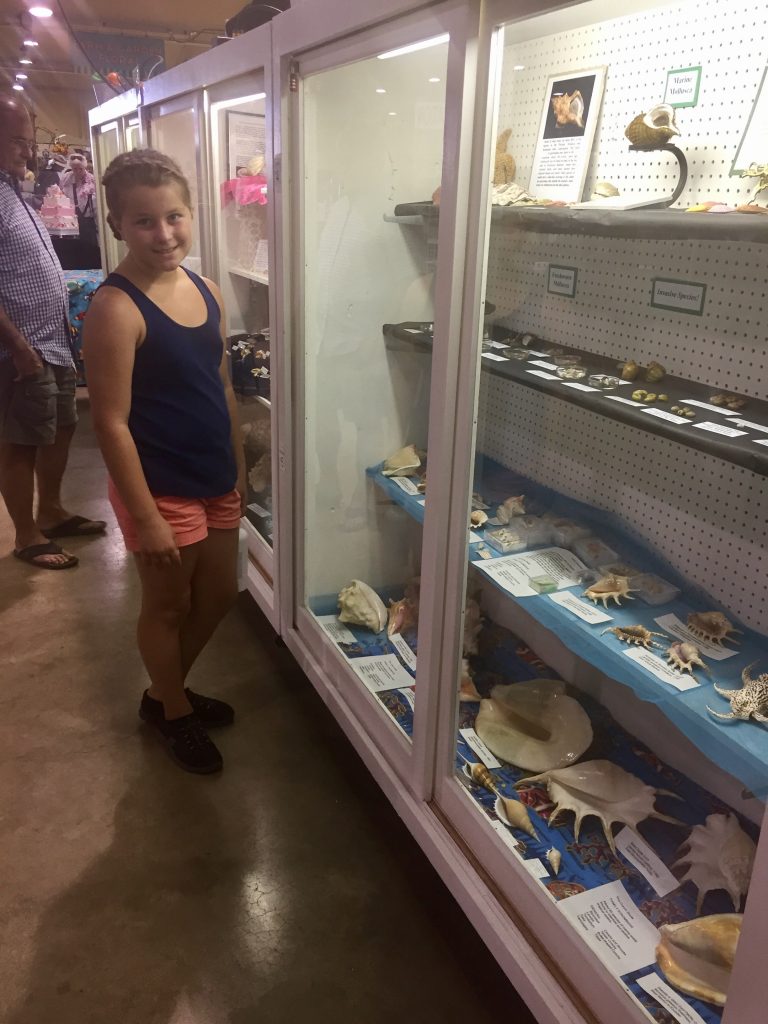 I entered Husband’s famous kimchi into the fermented foods division of the classic contests, and though it didn’t place we like to think we expanded the judges’ horizons a bit– they commented it was the first ever kimchi submission. I was tempted to put my own name on the jar and steal all the glory, but managed to resist. 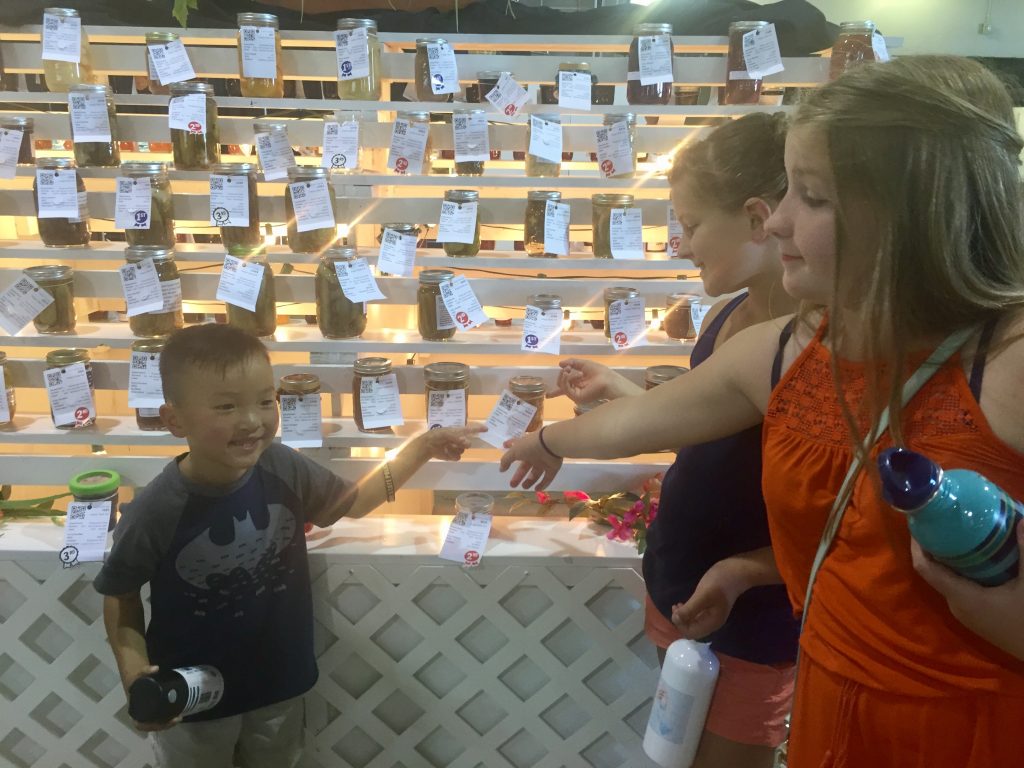 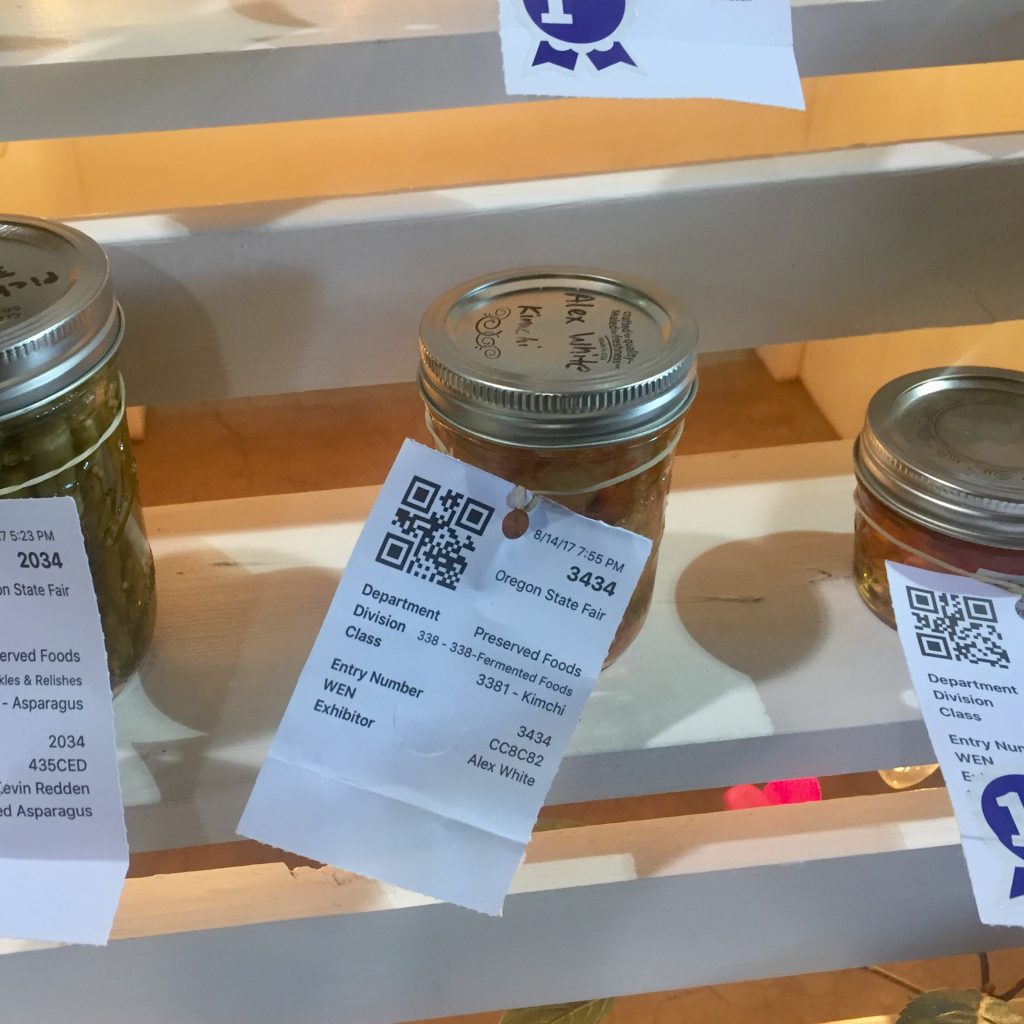 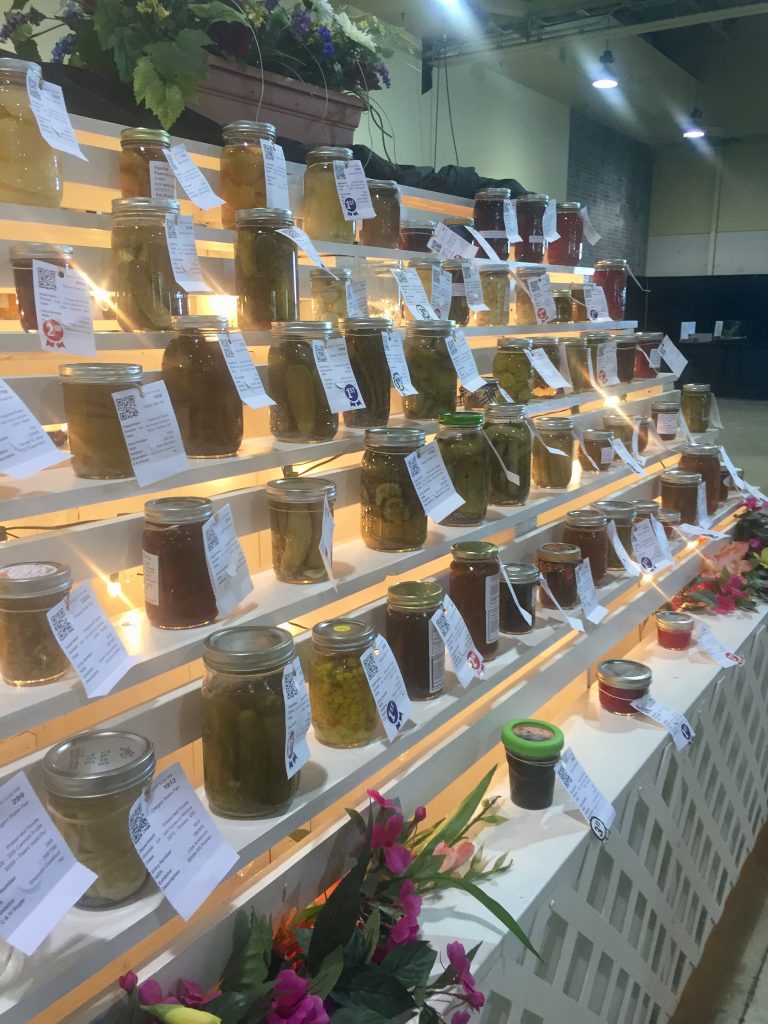 The girls entered the same original Lego creations that they submitted for the county fair. Little Man’s had long since been dissected. 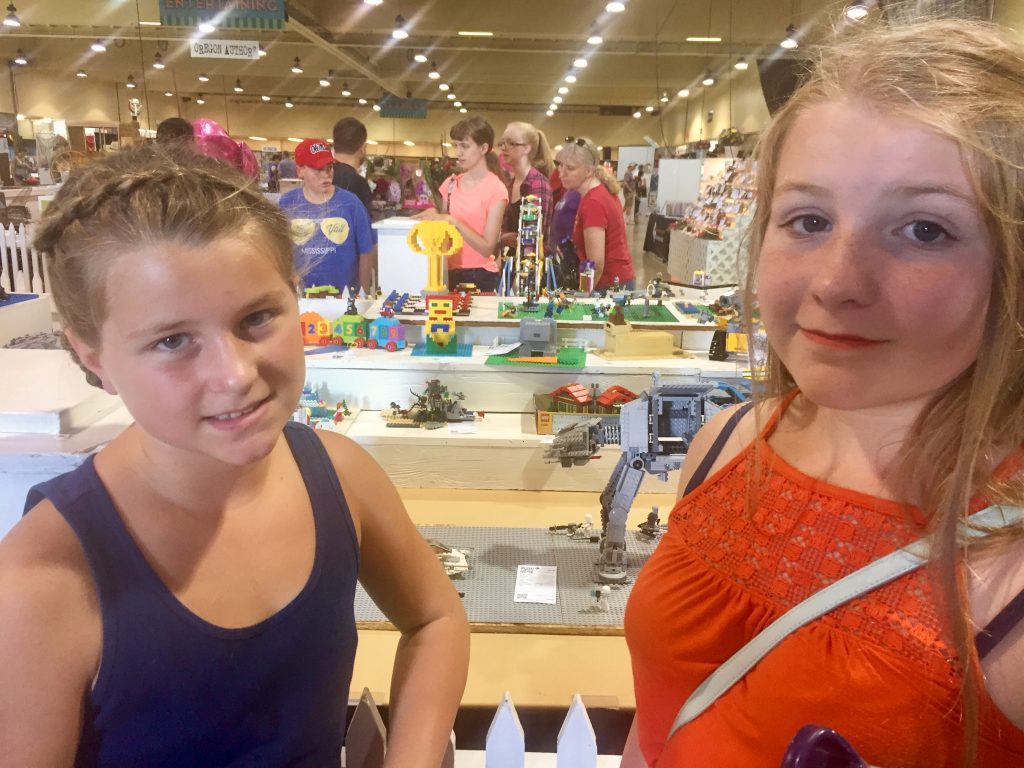 Obligatory stop at the Dairy Women Barn for $1 ice cream cones with the cousins. 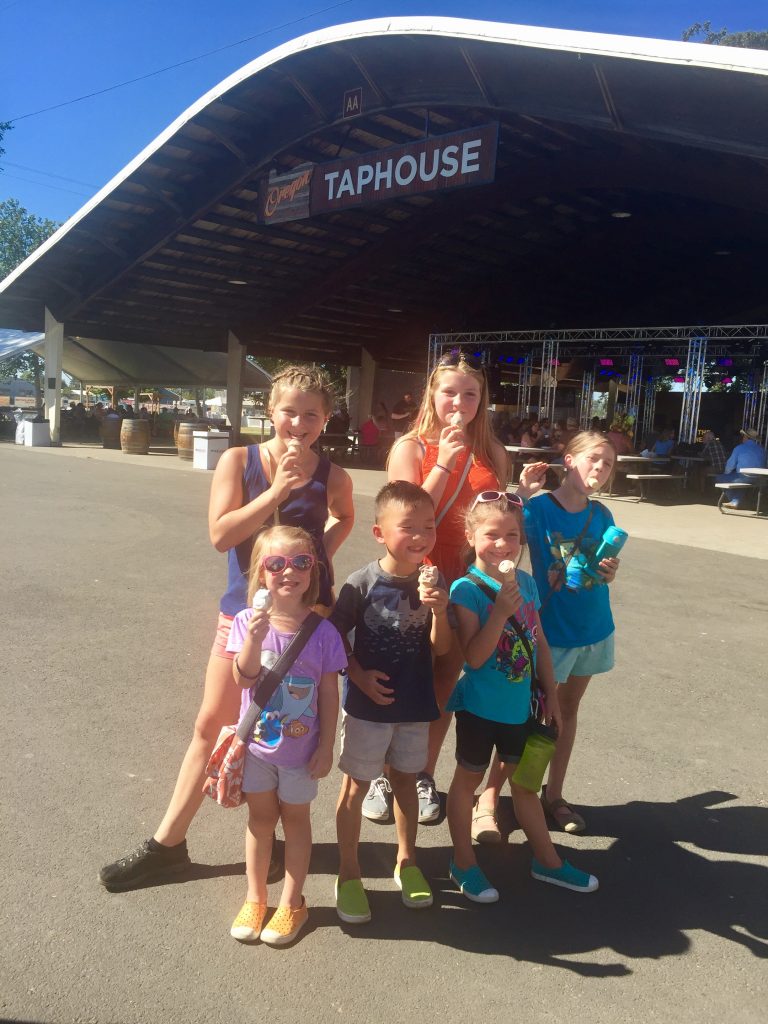 The canoes are a treasured tradition in my extended family and this was Little Man’s maiden voyage. 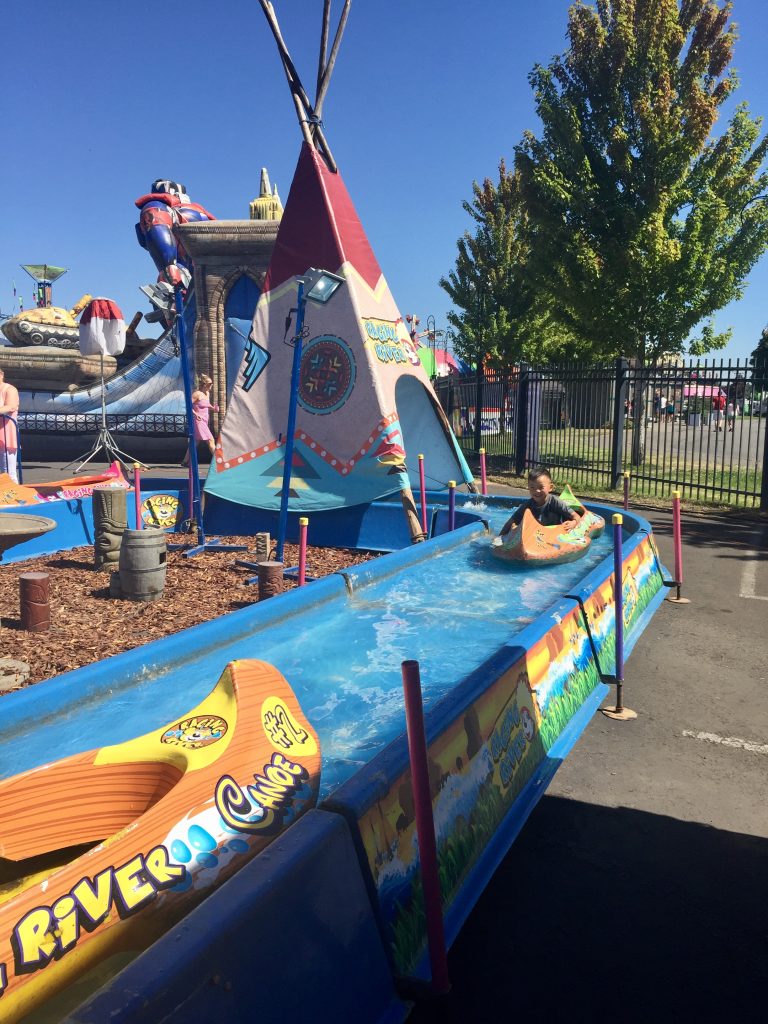 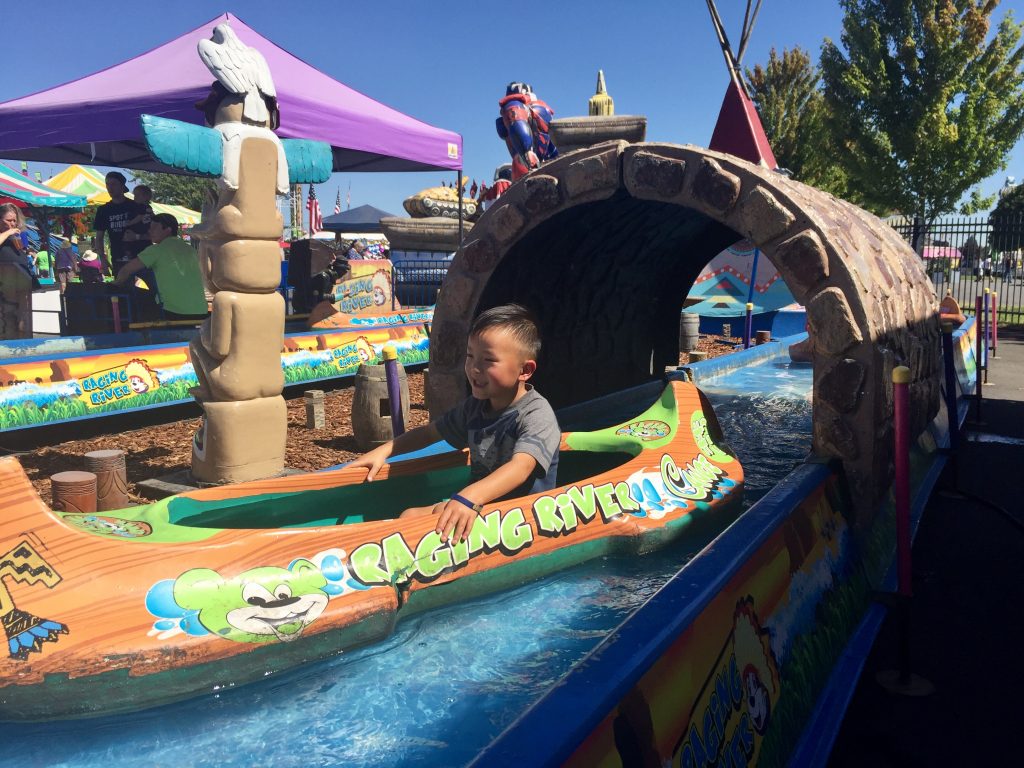 Because Little Man got to ride something, the girls did too. They enjoyed some big-girl sister time on the fair lift– though the rest of us stalked them from the ground like creepers. 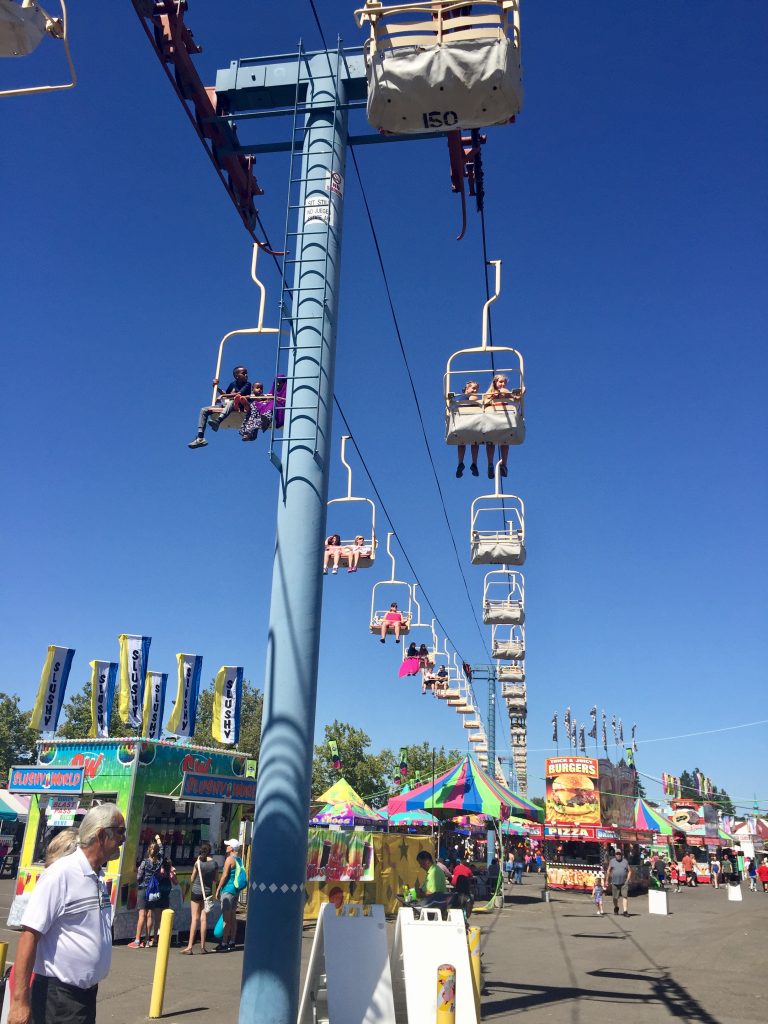 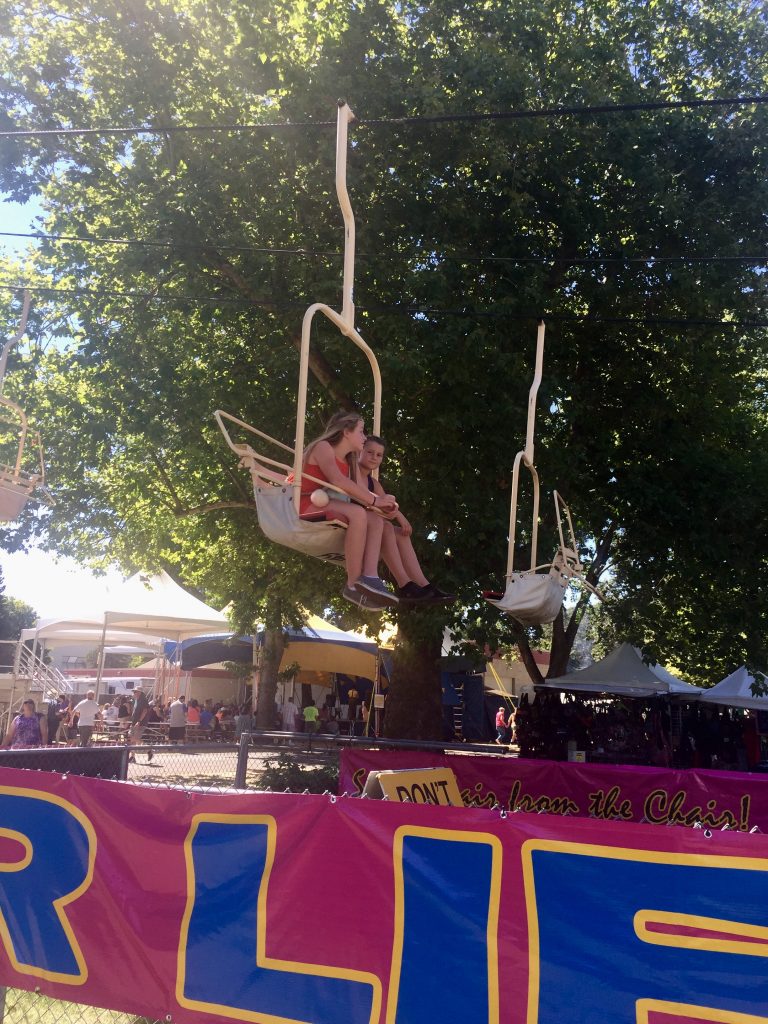 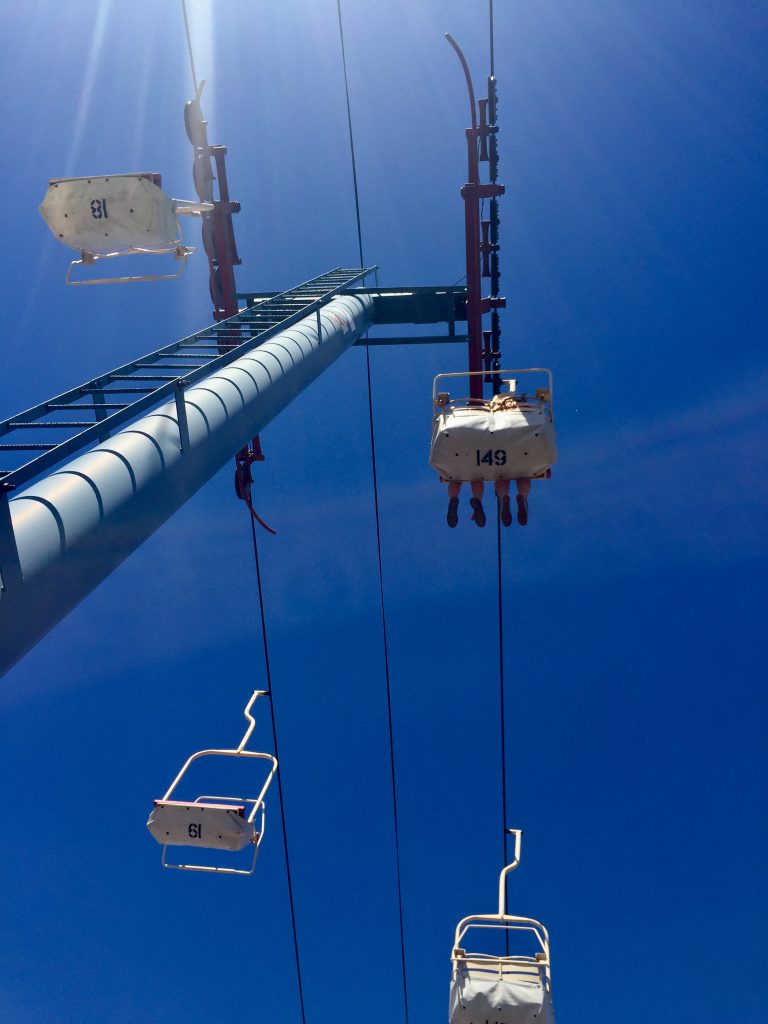 If you’ve never made it to the Oregon State Fair you should certainly try to– we’re already planning our visit and submissions for 2018.

What to Read Wednesday: Little Scientists

What to Read Wednesday: Family Matters 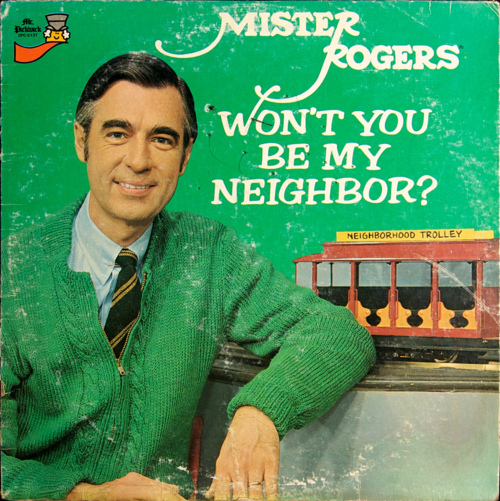 A Tale of Two Sisters (and two tolerant husbands) 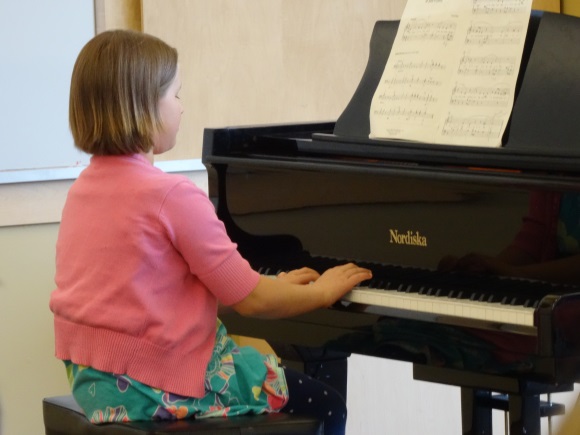 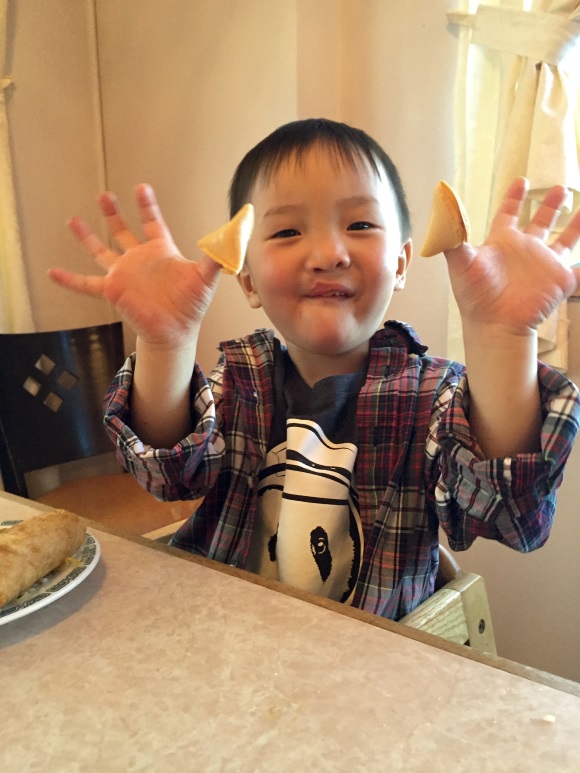