Room With a View

Once upon a time, there was a season wherein I dressed our girls identically…

Pretty sure it’s a God-given right to moms of girls.

While it was undeniably adorable (and effectively curtailed excessive spending, as I only purchased clothing I could find in both their sizes) at the time, it just wouldn’t fly anymore.

They have developed distinct styles, tastes, preferences… I want to honor and encourage their individuality, to celebrate and respect their uniqueness.

They certainly aren’t carbon copies of each other– even their sleep habits differ dramatically: Big Sis is a night owl who loves to sleep in, while “Center Sister” is an early-to-bed, early-to-rise kinda gal.

Despite their differences, their personalities compliment each other with a sisterly harmony.

This is precisely what we aimed to capture in their new shared room.

We separated their bunk beds, though it does leave them less *room for activities*. (unabashed Stepbrothers reference) 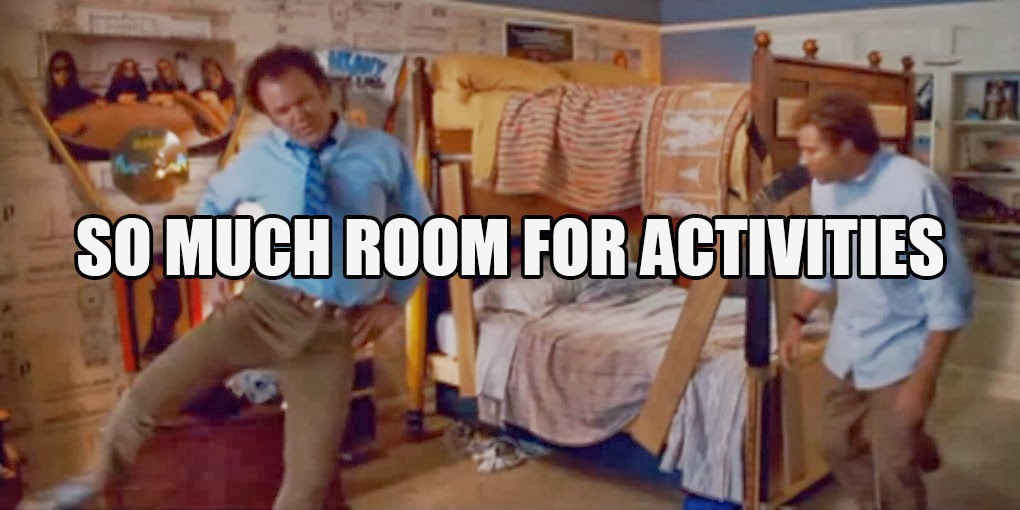 Little Man scored the full-sized bottom bunk, and Center Sister got an Amazon special via UPS. So special, in fact, that they sent us parts to two differently colored beds (before pics here), so we busted out the chalk paint to cover up the multitude of sins. 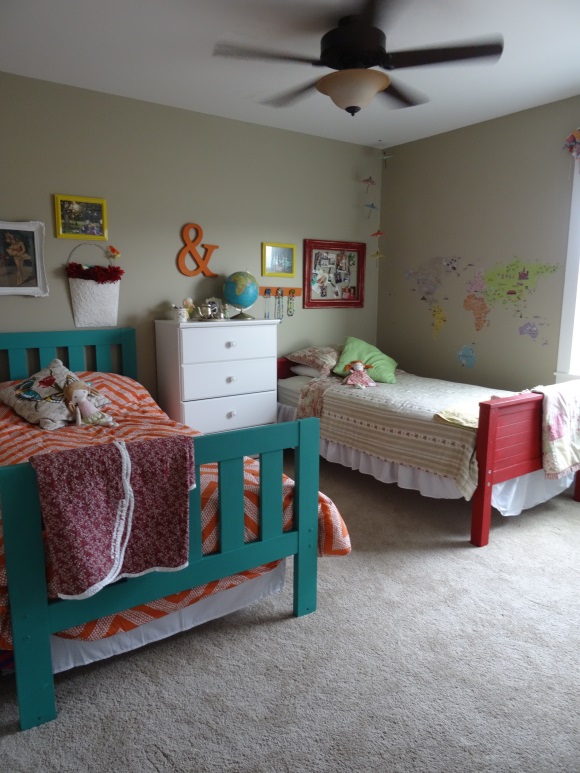 Theirs is a fittingly whimsical space that lends itself to creativity, inspired in part by the charming nursery in the film Nanny McPhee.

The beloved ampersand that has long adorned my walls (since before they were cool) actually makes some sense now, when repainted a joyful hue and hung betwixt their beds.

Like their brother’s new room, their space is filled with an eclectic mix of precious family heirlooms and hand-me-downs, treasured gifts from friends and target clearance.

Click here to read the story behind the precious raincloud.

Chinese New Year Prep, Oscar Picks, and Much Ado About Nothing 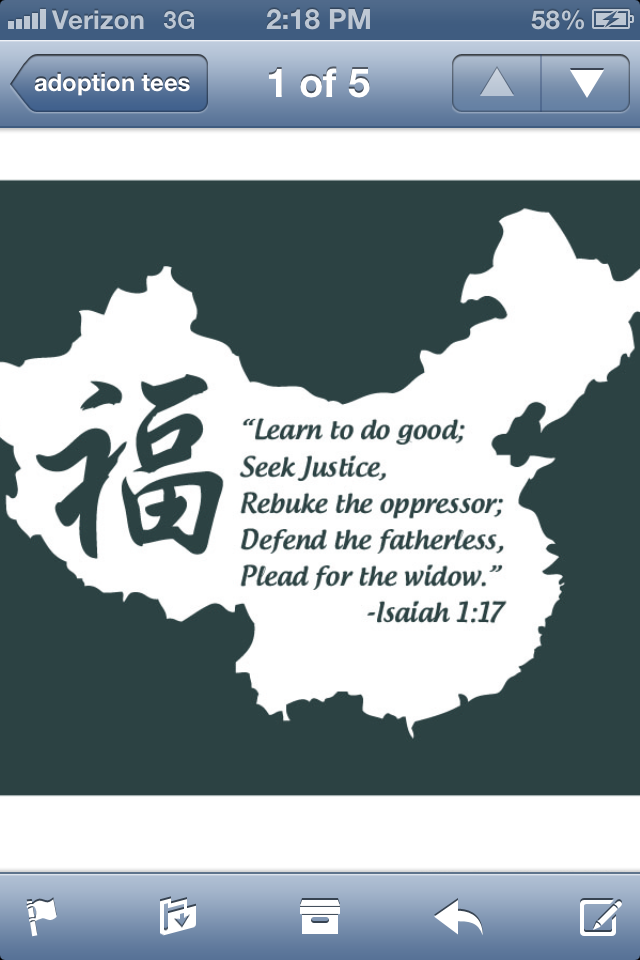 Coming soon to a T-shirt near you… 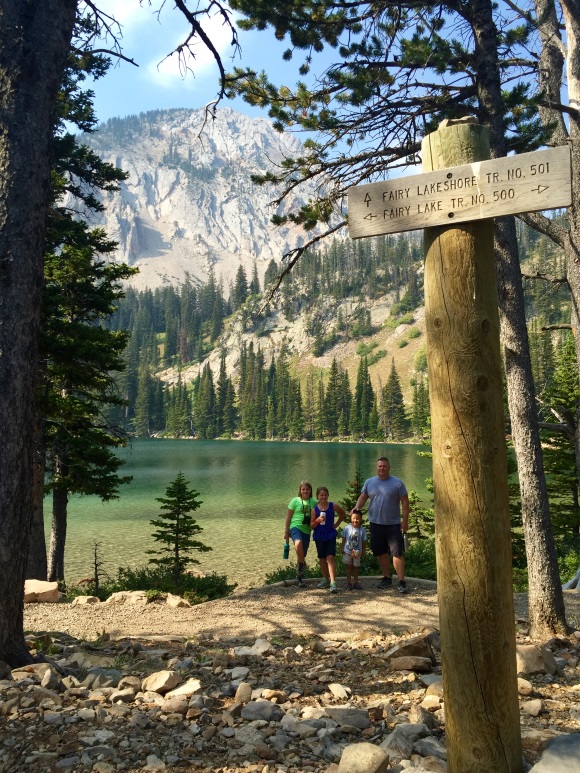 Growing Up Around the World: a Slice of Life in Montana 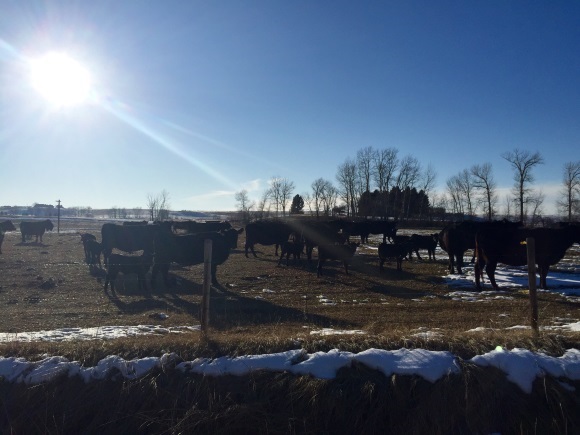