After a year-long engagement followed by a two-year hiatus, Baby Sister fiiiiiinally had her dream wedding… she and her saintly hubby made it legal two summers ago but had to delay their grand celebration due to the pandemic. It’s almost surreal that it’s behind us, but it was a joyous party worth waiting for.

We had a chill bridesmaids’ getaway the weekend prior at our beach house.

A sweet shower and pre-wedding pedis:

Getting ready the day-of:

Much older sister and I shared the title of Maid of Honor, but she quickly dubbed me the Matron. Here’s what I said in my toast:

For those of you who don’t know me, I’m Sammy’s much younger sister, Mia. Just kidding– I’m the younger of her two OLDER sisters—the baker. (JK, shout out to Bethany) Sammy was actually born when I was in highschool, so I’ve had the privilege of getting to observe her her entire life…

Sammy was planned and longed for for YEARS before she actually arrived, though when Tina was pregnant, I was actually kind of horrified: Our parents can still MAKE A BABY?! Gross. But when she was born she quickly captured even my selfish teenaged heart. She was an easy baby, she basically never cried, and I don’t think I ever even had to change a diaper. Except for having to squeeze around her GIGANTIC car seat in the back seat of a tiny Ford Escort, she was a piece of cake and rounded out our family perfectly. A darling, real-life dolly with a full head of gorgeous hair that we could practically French braid from day one, she became the sweetest little toddler whom we’d dress up and allow to ransack our makeup; she ran around cracking us up and I took photos of her constantly. In a household of hormonal, angsty teens and tired, hardworking parents—she was a bright, happy spot, our comic relief, a radiant joy that we all marveled at, and I think she’s always kept us young. More than that, she was the glue that knit our blended family together.

Sammy met her first brother-in-law “Ajxex” when she was just one, and later stole the show at our wedding as the most darling little flower girl at the age of five. Even though I was always annoyed when people called me & Bethany “built-in babysitters” (some of you are here today), she definitely was kind of a “practice kid” before I had my own… when school was out in the summers I’d regularly take one day a week and she’d pal along happily on real estate errands where I’m sure she must’ve encountered a young “Mikey” as Sherrill and I worked at the same office. But I think having a much younger sister certainly gave me a leg up as we did become parents, and ironically that whole “built-in babysitter” thing came full circle when she became an Auntie at the ripe old age of nine.

I lived several states away when she was a teenager, but was often perplexed by her strange haircuts, edgy makeup, and sassy, duck-face selfies—she was just my MUCH YOUNGER sister, closer in age to my oldest daughter than to me…  Fast forward to when she met Michael, just as we were moving back to Oregon: We quickly realized he was perfect for Sammy AND for the rest of our family. He seemed to know exactly how to be an uncle (letting all six of our kids use him as a jungle gym, often simultaneously); he held his own with our guys in conversation, at the grill, AND at the range; he impressed our protective father AND seemed wonderfully patient and tolerant of us crazy ladies. We quickly dubbed him “Saint Michael” and were often heard muttering things like “LOCK IT DOWN, SAM.” As we began hanging out as a trio of couples (playing Jackbox ‘til the wee hours, ahem) Sammy became our peer. More than just the baby sister who used to crack us up streaking around the house naked pretending to be Buzz Lightyear, she’s become one of my/our very best friends.

Best of all, Michael is to Sammy what she’s always been to the rest of us—a joy. He makes her smile and relax and helps her to be truest self. So thank you Sammy for always being a joy in my life, thank you Michael for bringing SAMMY joy, and cheers to you both, may your life together continue to be filled with joy.

The young-folk in the bridal party escaped in the limousine, while the rest of us stayed for a tear-down after-party. The next day we gathered again for a leftover lunch and received doggy bags from the caterers that fed us nearly a week. 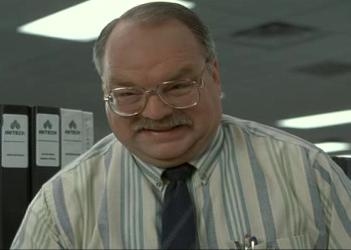 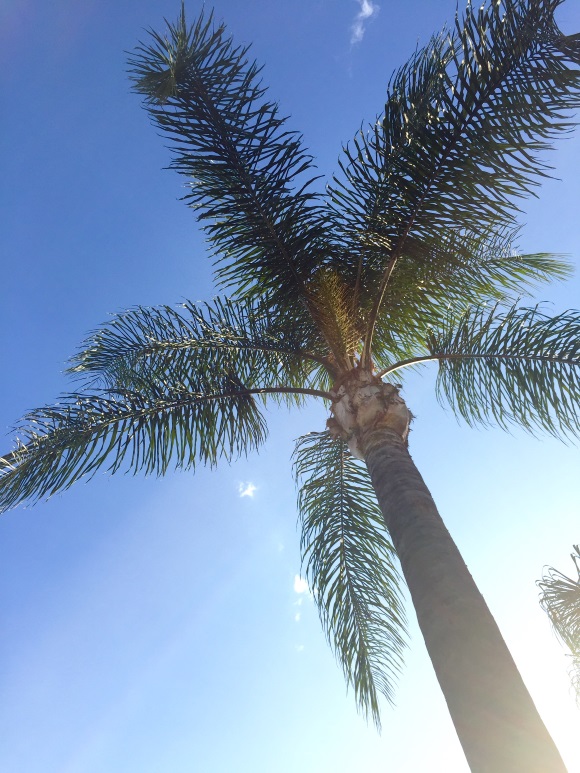 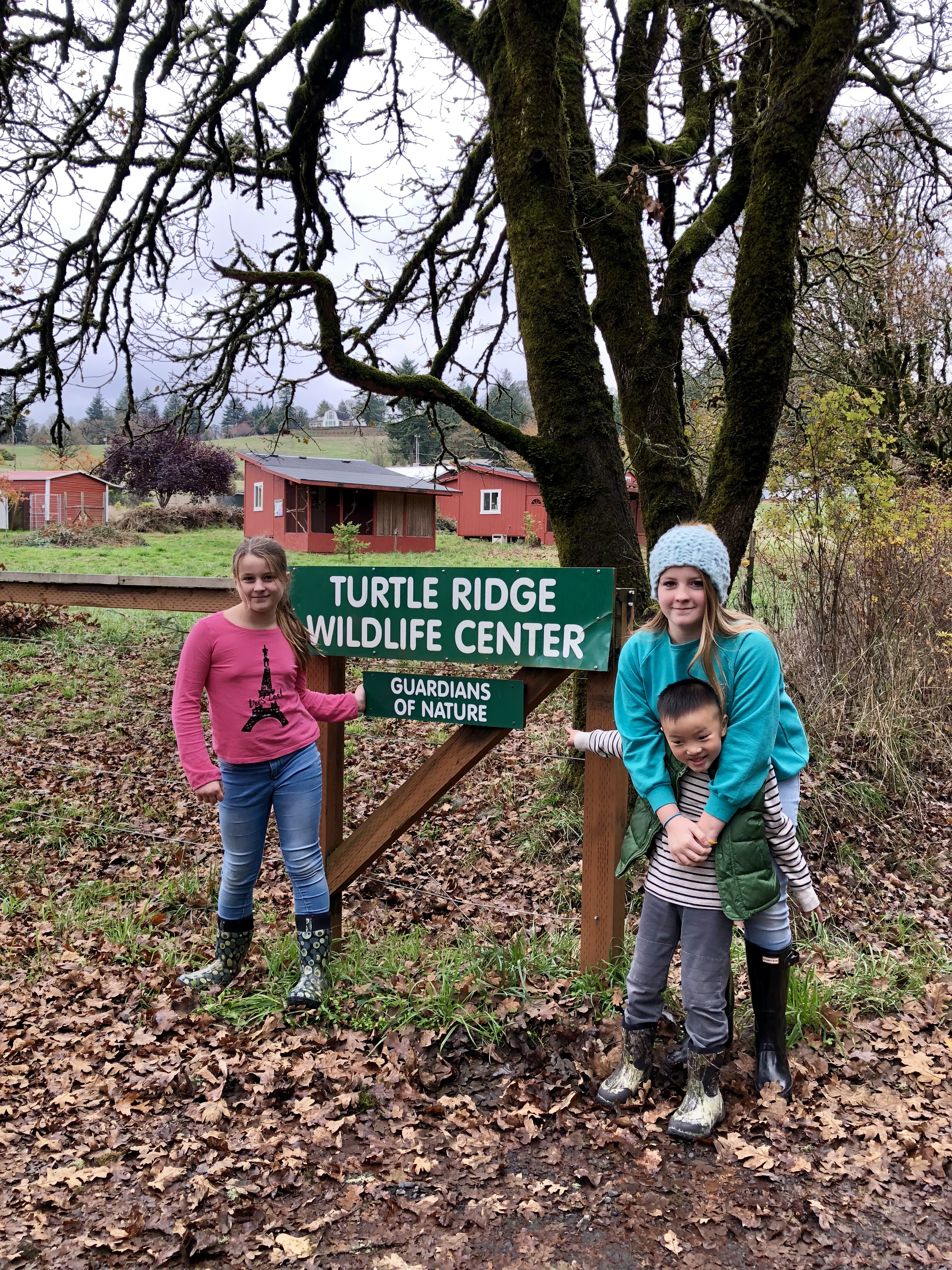