It’s good to be an Oregonian again. Between ambitious home-improvement projects, swim lessons & drama camp, playdates & birthday parties we’ve been ardently adventuring in our old stomping grounds this summer. I’m dedicating a little space here on the bliggity-blog to a few of our favorite Oregon haunts that we’ve been rediscovering.

Tumble Lake is one such favorite. Unknown by most locals, I’ve likened it to the secret beach of Leonardo DiCaprio film fame. Unlike popular Multnomah or Silver Creek Falls, that daily teem with hordes of tourists, you’re likely to drive right past the trailhead and have to turnaround on a terrifying mountaintop precipice, and mightn’t encounter a single fellow outdoorsman whilst making your 2 mile descent to the hidden lake. 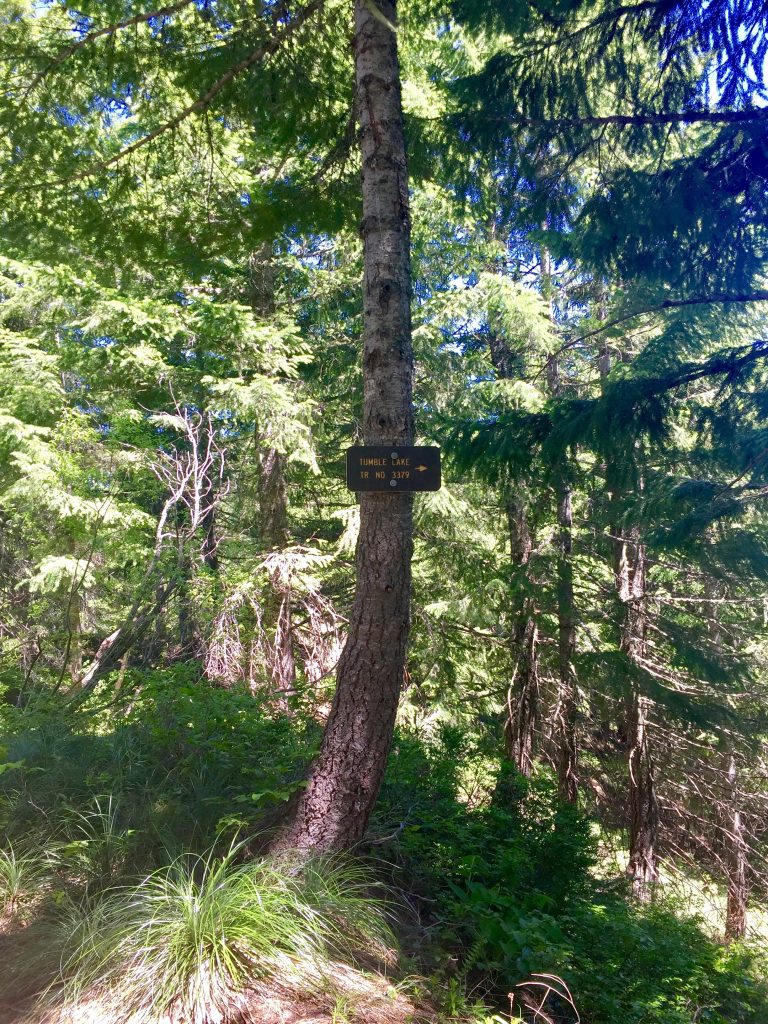 Part of the greater Detroit wilderness, this gem sits atop an old logging road where months-old snow persists in the shady shoulders, to the delight of former Montanans. 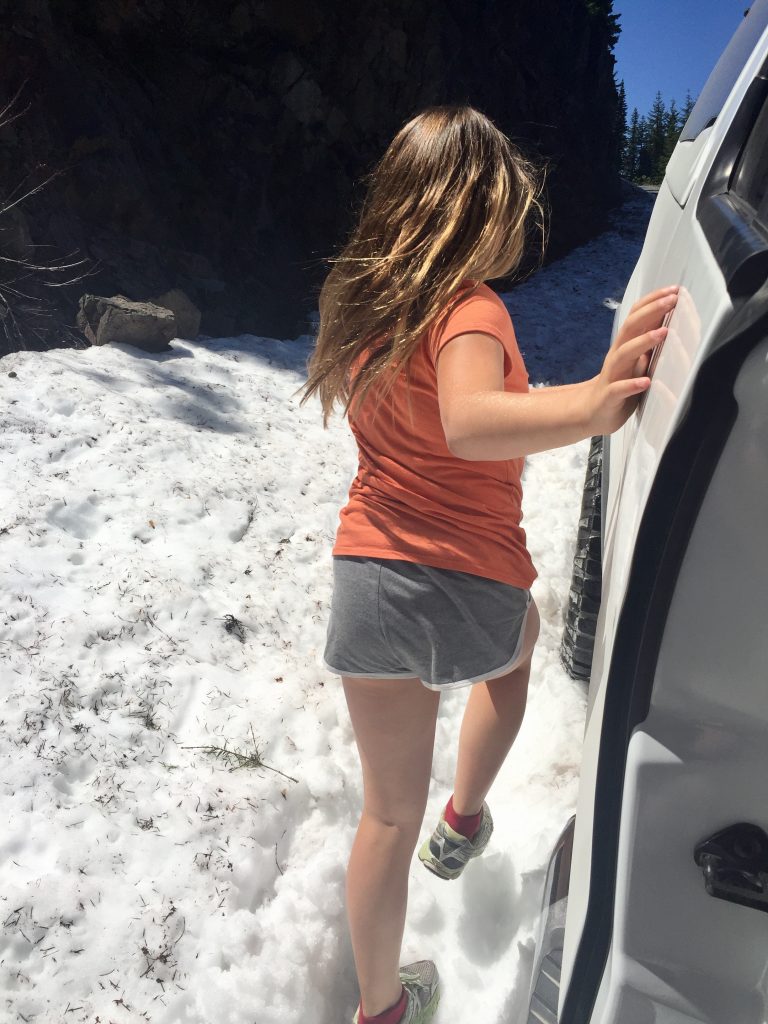 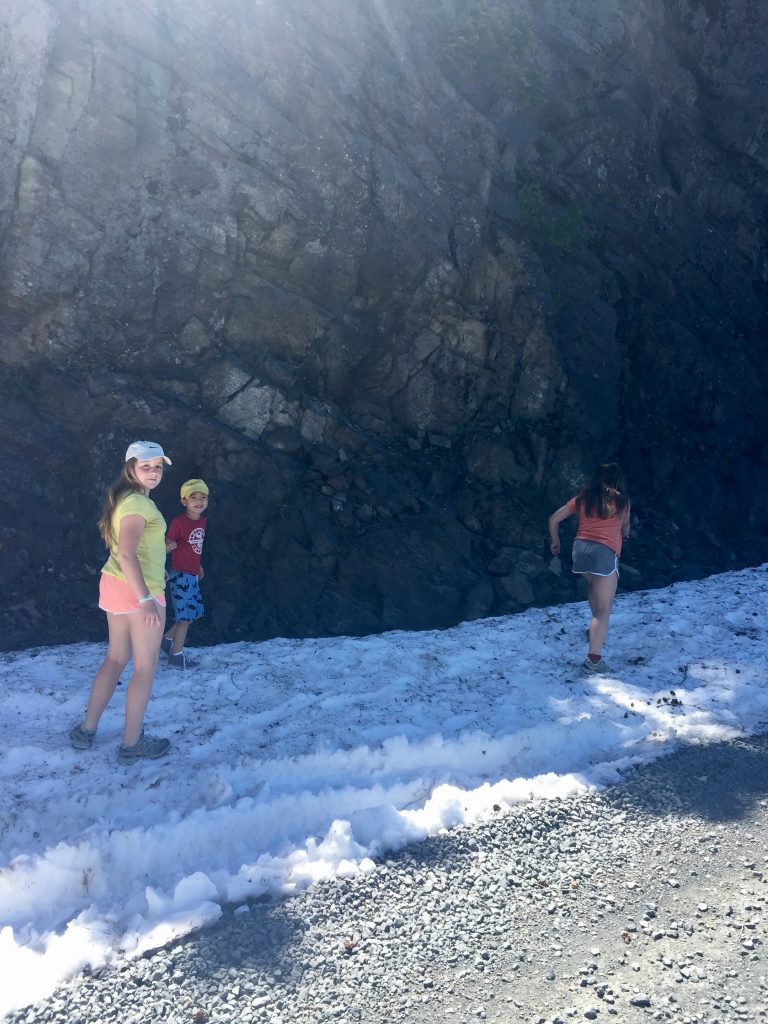 The trail is steep and rigorous– more like a Montana hike than an Oregon one. 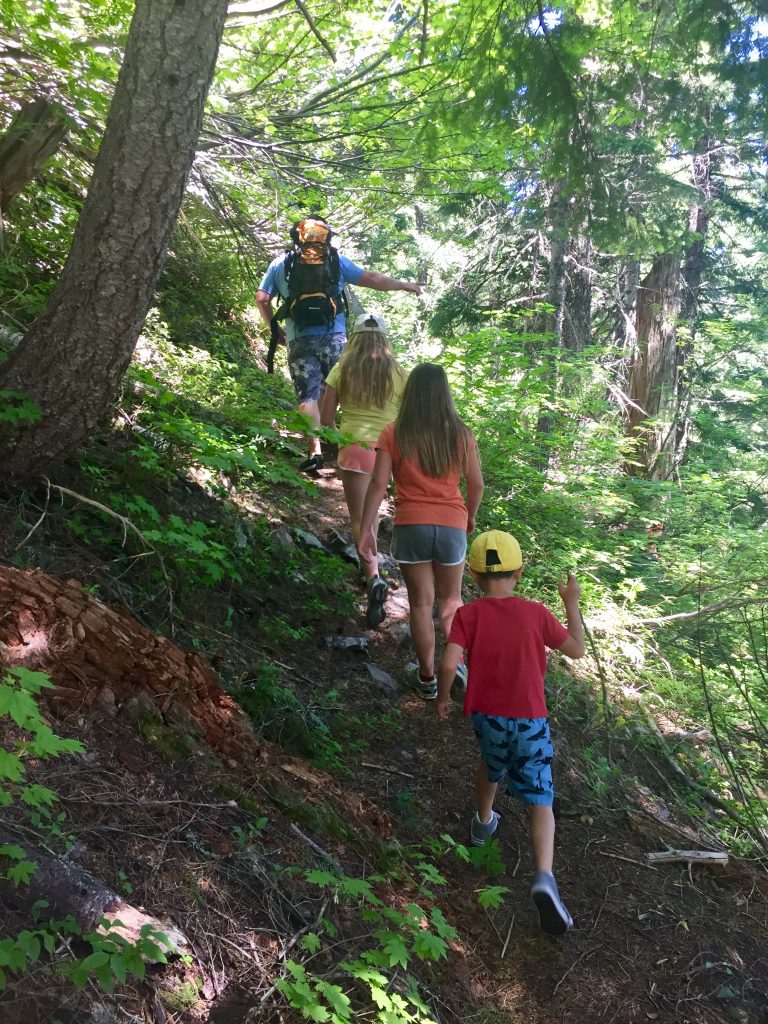 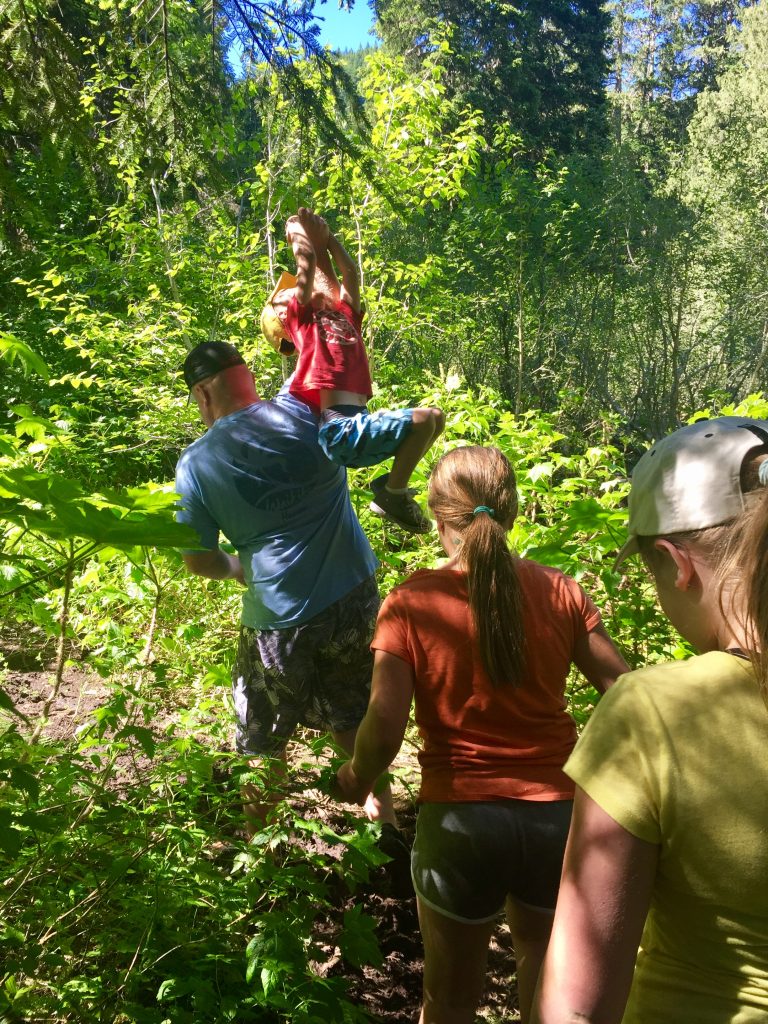 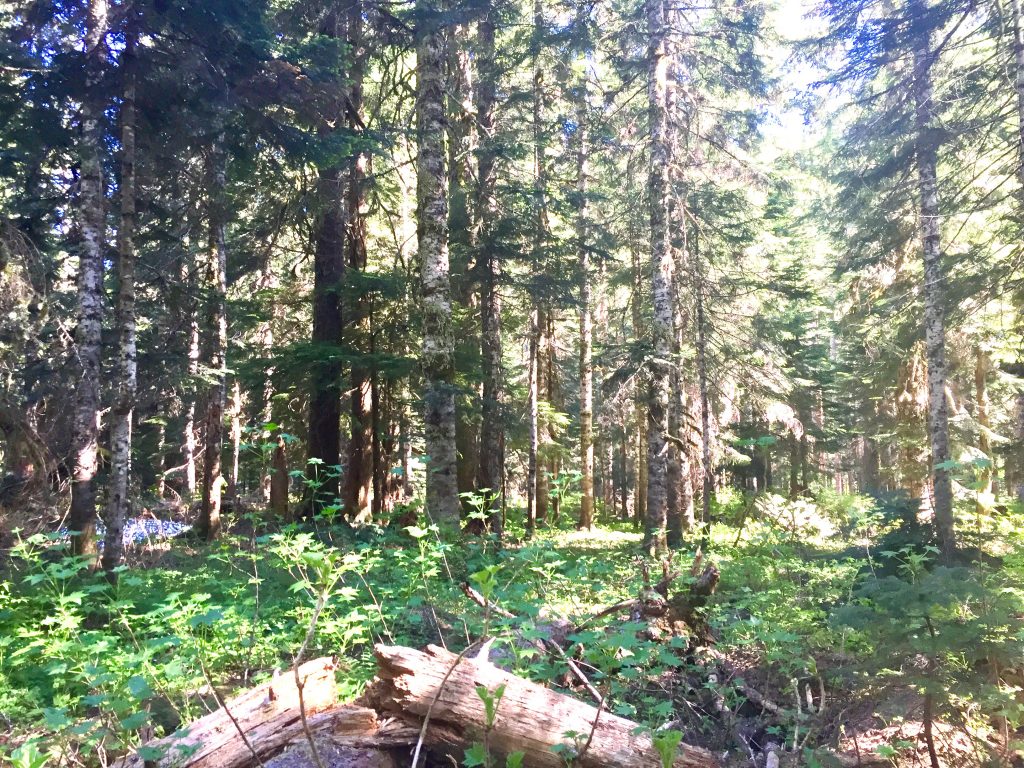 Pack plenty of nutritious snacks or a full picnic, you’ll need the energy for the trip back up the very vertical trail, a TON of water, swimsuits and a couple of floaties. On our maiden visit we neglected to bring suits & simply stripped to skivvies as not another soul was present. 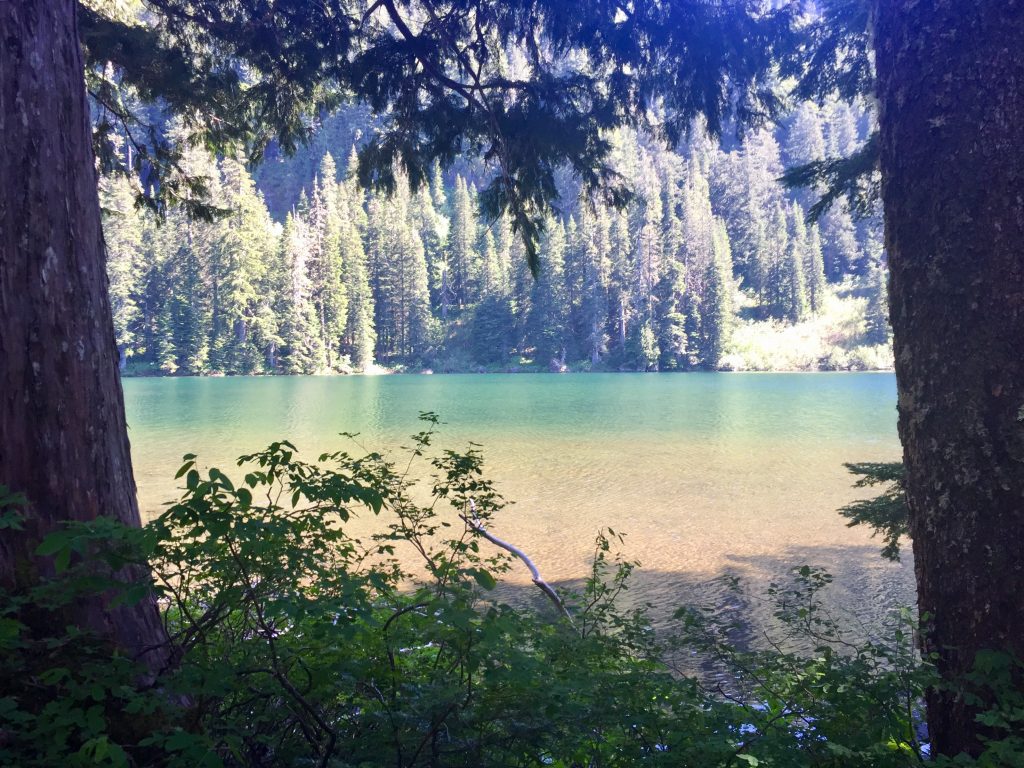 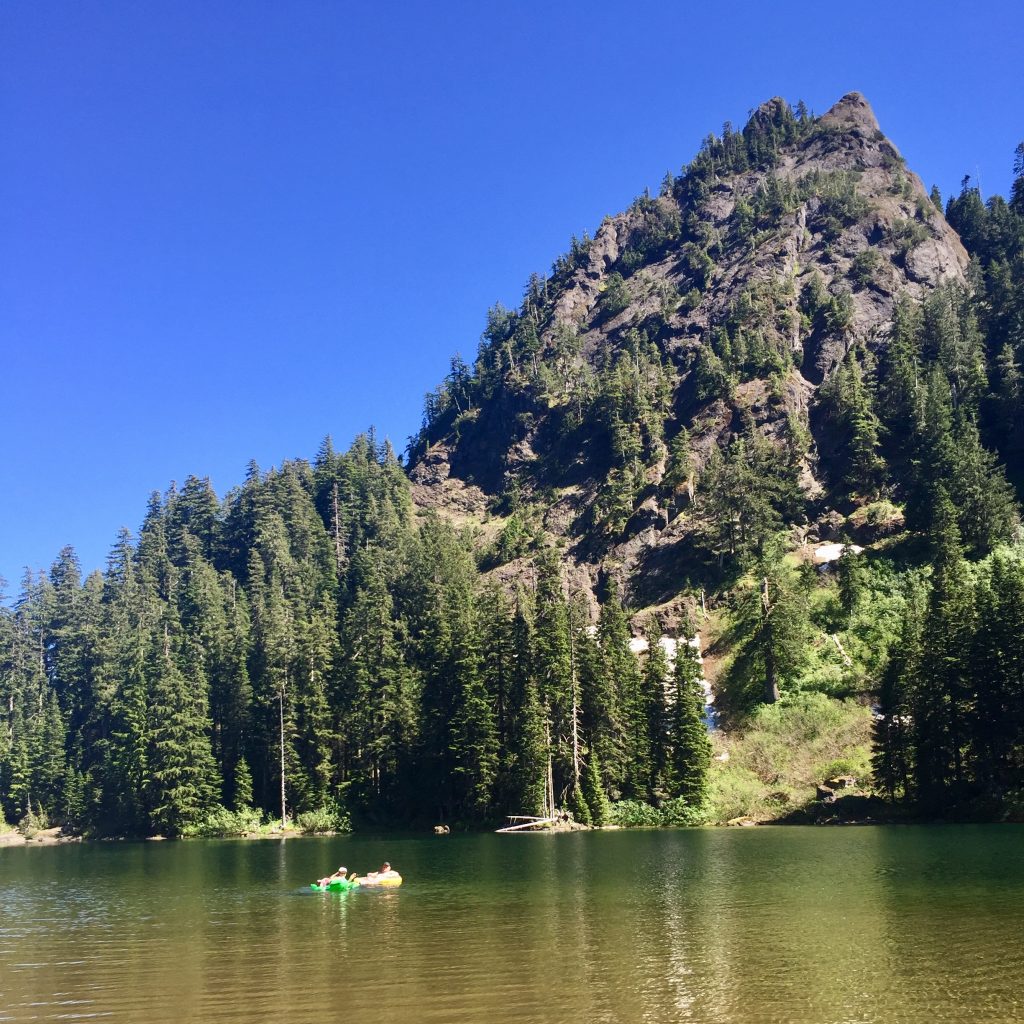 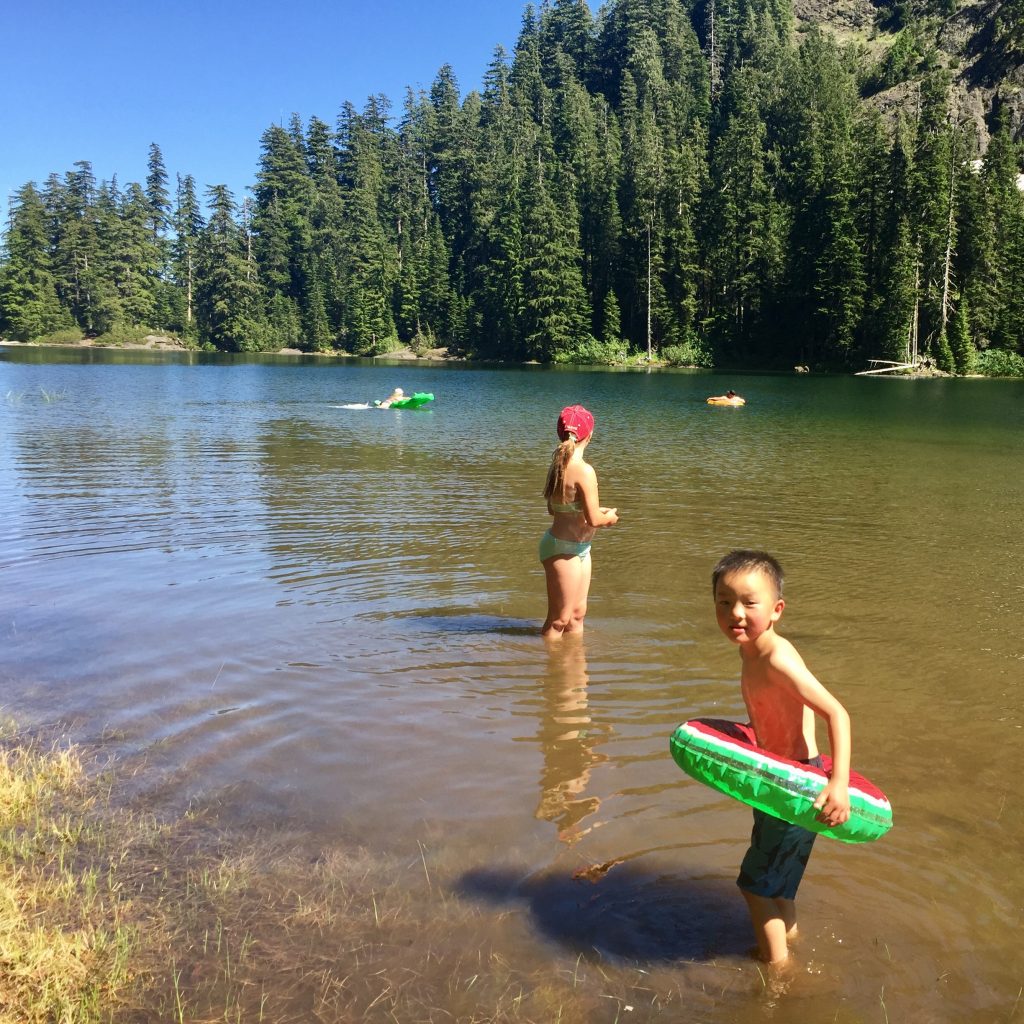 A key feature of this secret, shallow sunlit lake is the resident colony of friendly salamanders. 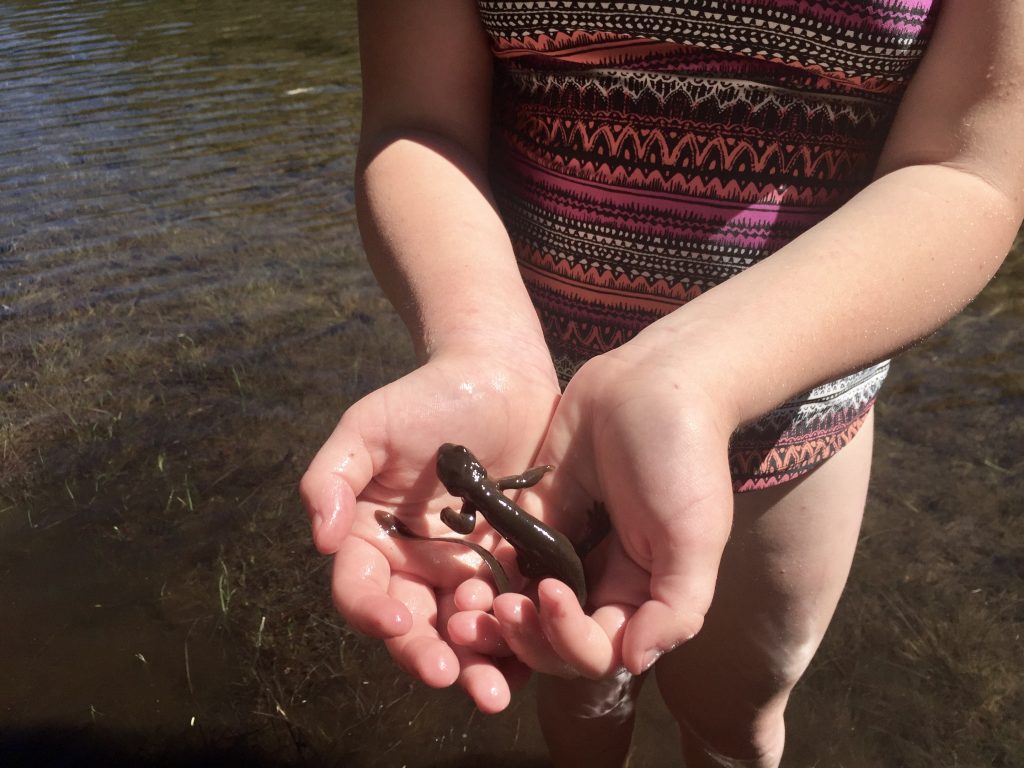 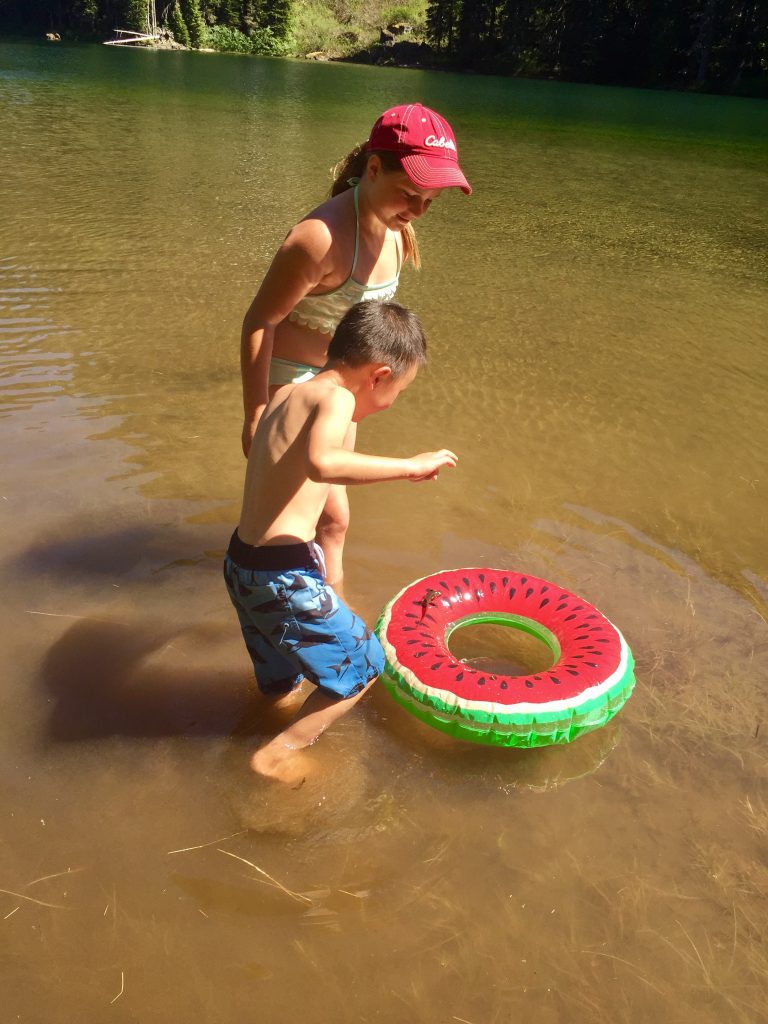 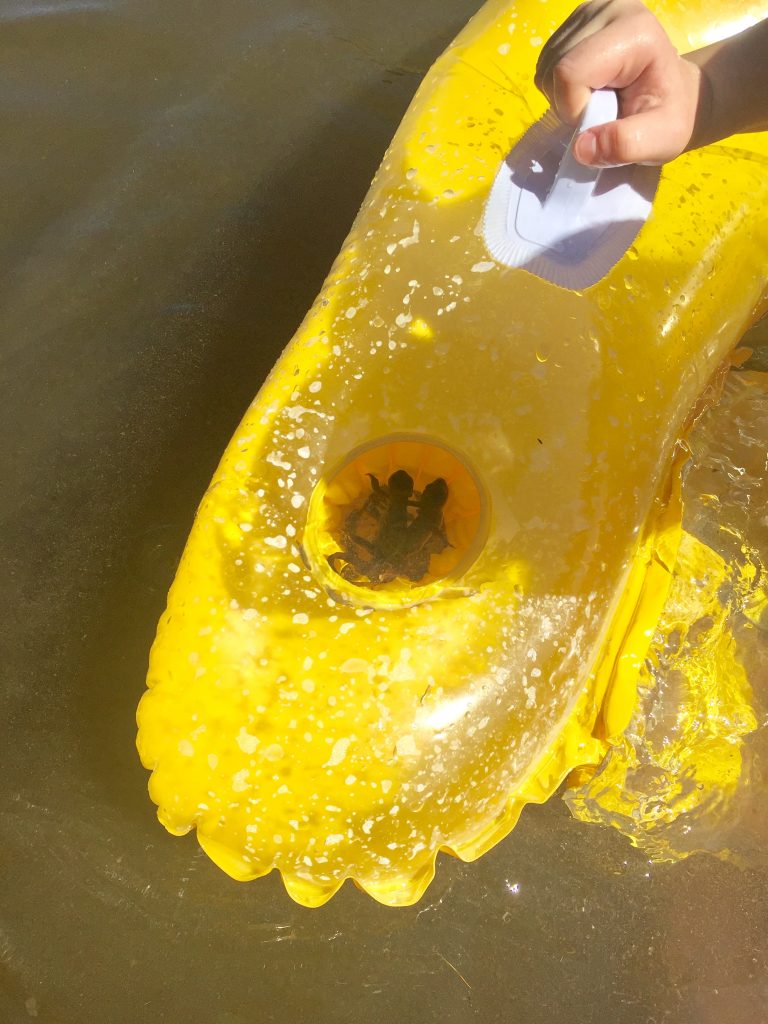 It’s not at all an easy hike, but it’s a gem if you can hack it. Our youngest hiked it at four, and his sisters hiked it when they were even younger. Be prepared, take it slow, and leave no trace… this hidden treasure won’t disappoint.

What to Read Wednesday: On Kindness 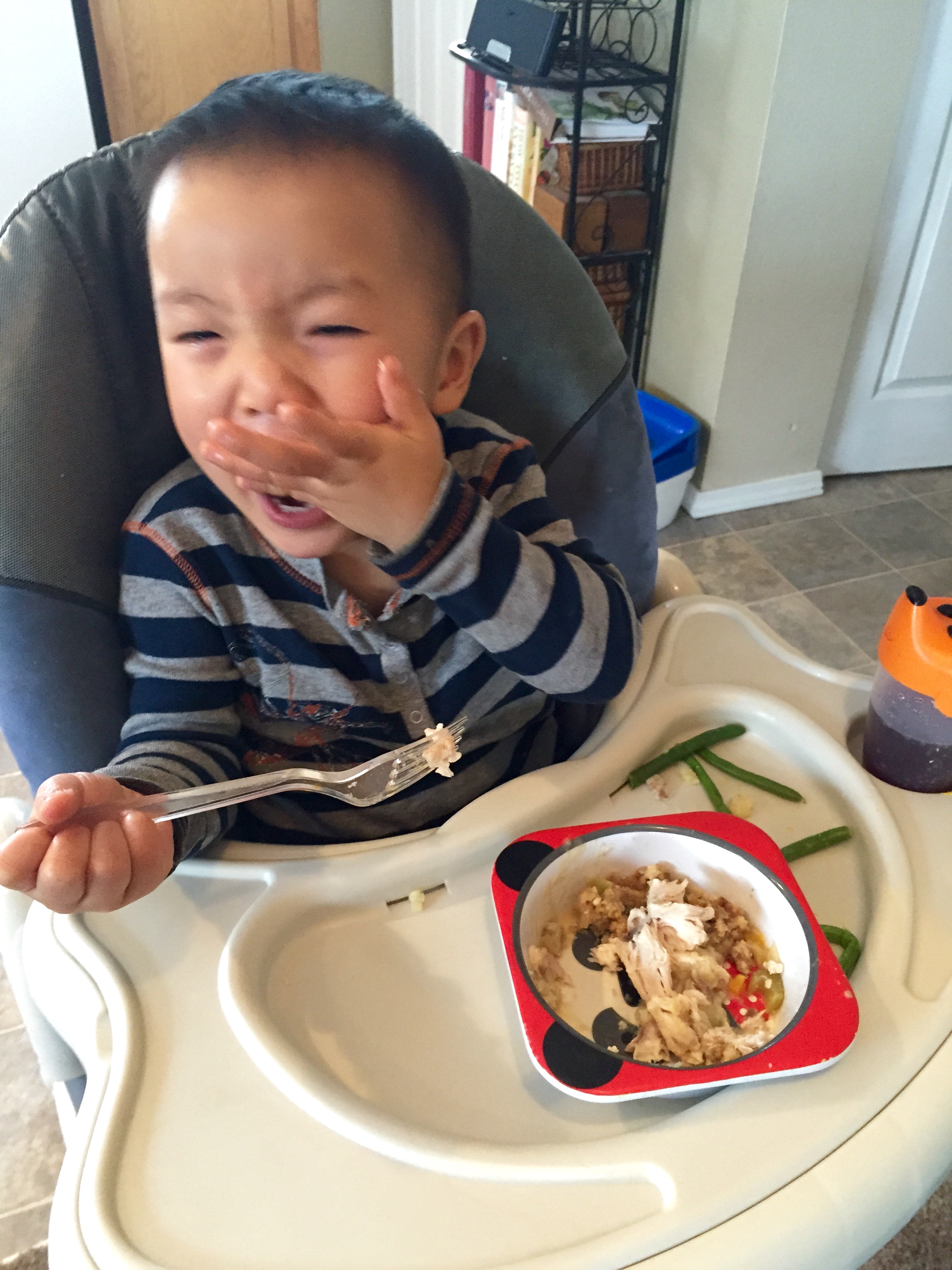 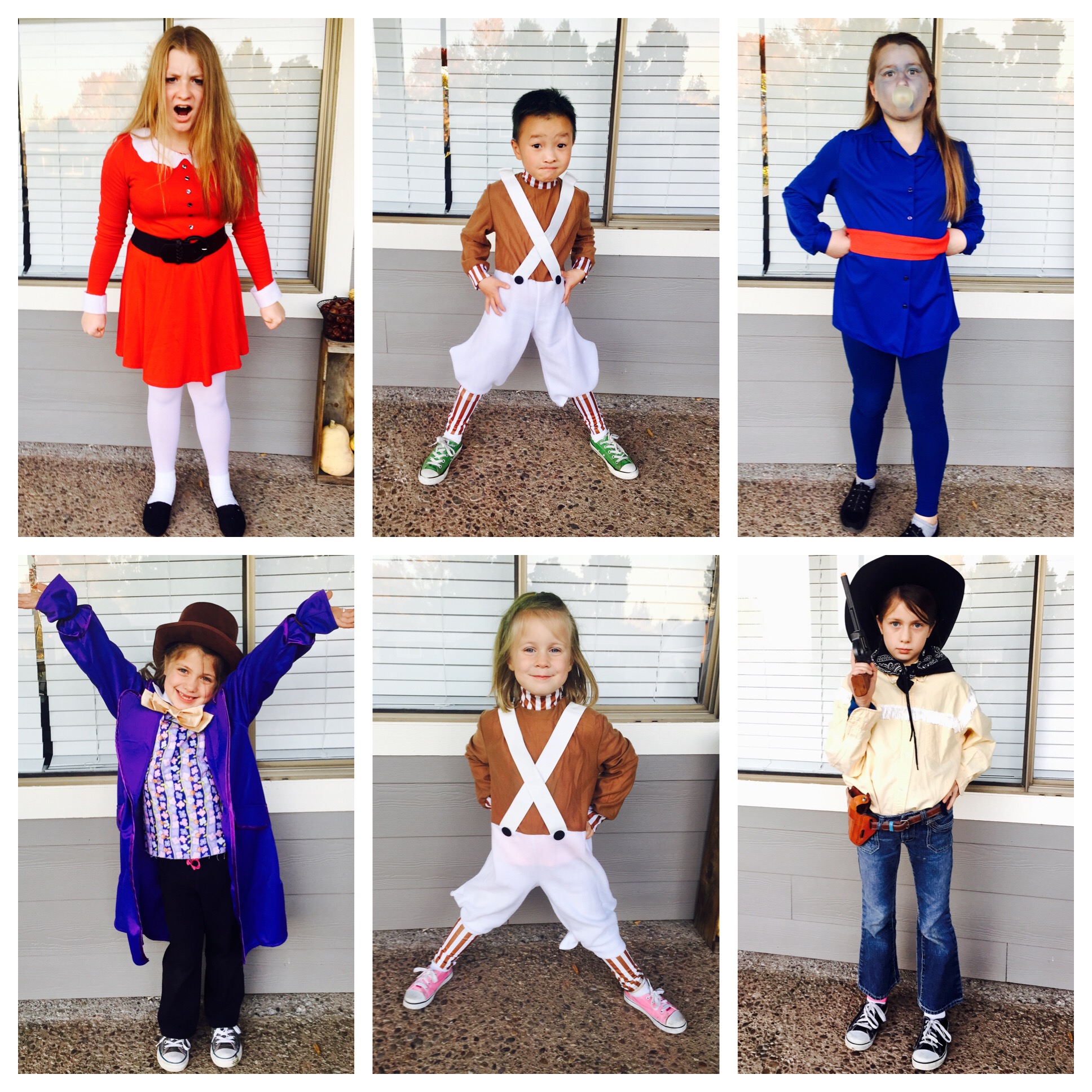 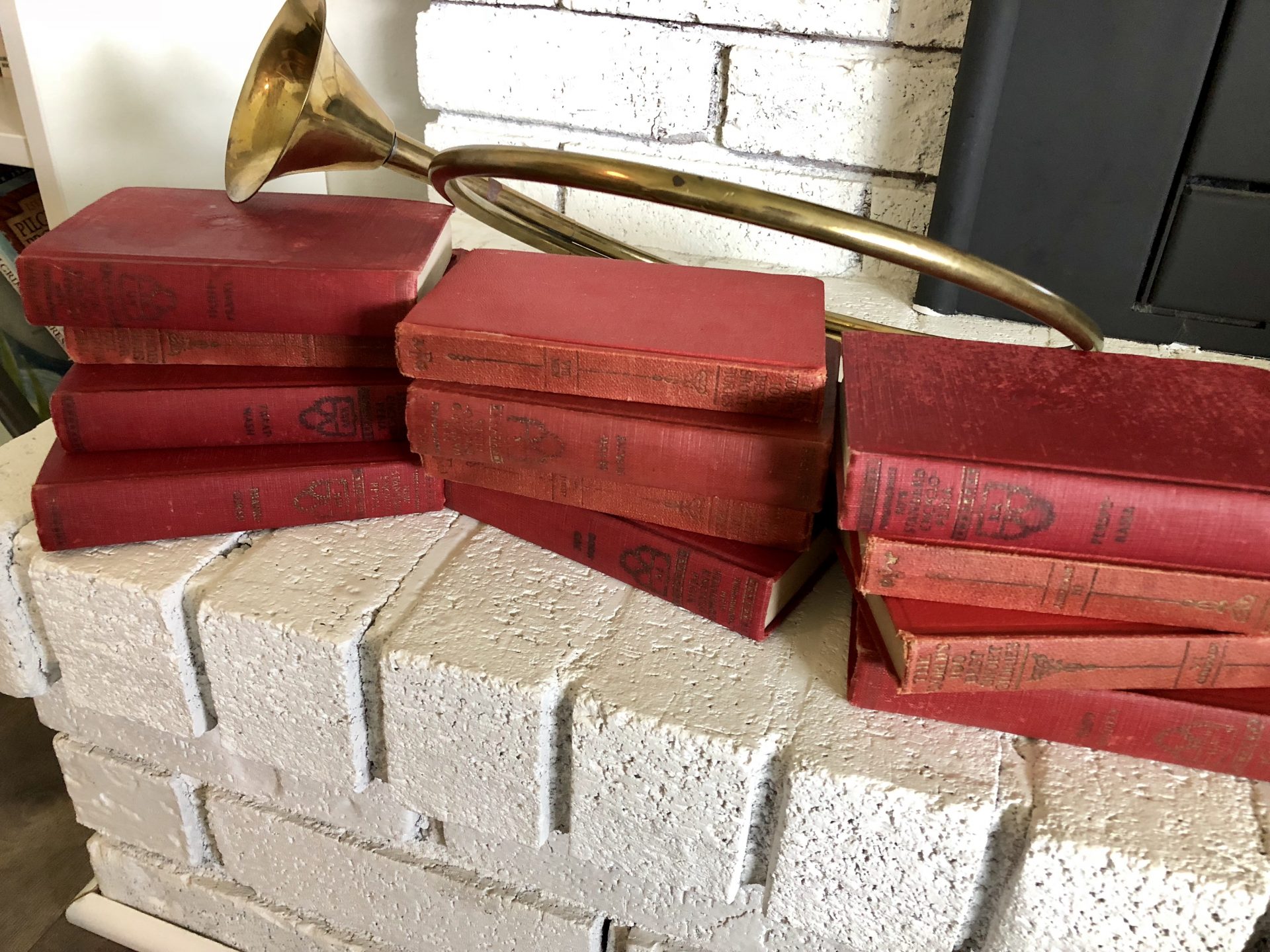 What to Read Wednesday: Bibliophile Edition