Battle of the Bands Halloween

For me, Halloween is alllllll about the costumes. I confess I had the girl’s costumes planned and purchased by February. From there we added the others, and though unintentional, a theme emerged– this year’s costuming became a bit of a battle of the bands. 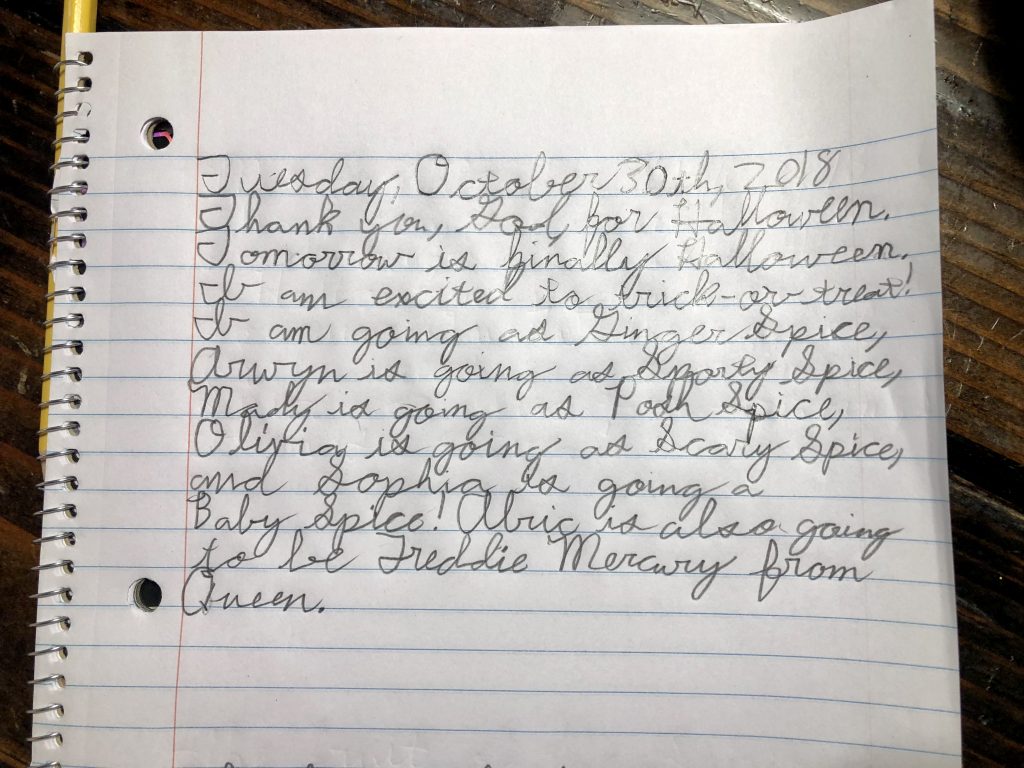 Growing up my bedroom walls were PLASTERED with Spice Girls posters– but only because I shared a room with my much older sister. She was obsessed, designated Posh Spice in her own girl squad, and even went to their concert in full regalia.

Devo was a special homage to our dad, it nearly killed us to keep it secret until he pulled up to trick-or-treat with the grandkids.

These costumes were also thrown together from dollar store & thrifted finds– pumpkin buckets sprayed with a single can of red paint plus a handful of turtle necks that we cut up. (A couple sneaky bandmates simply sported their neck gators with old black tees.)

There were actually a few costume changes, though:

Firstborn reprised the role of Link from Zelda for a church youth group party, with the help of her daddy… 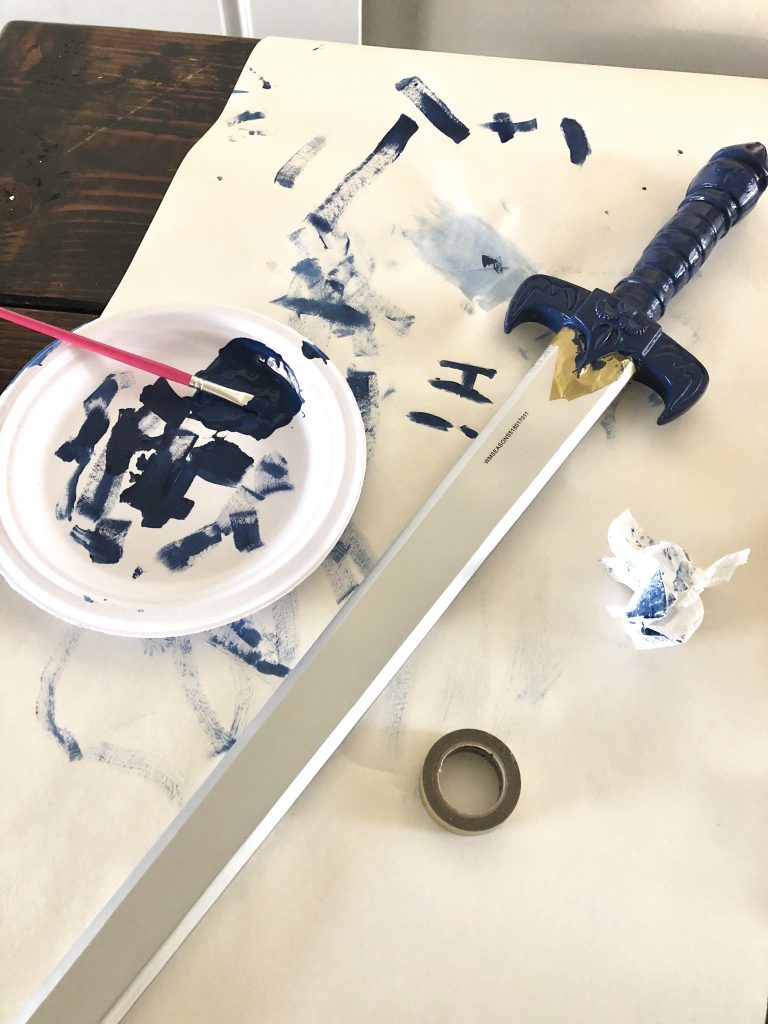 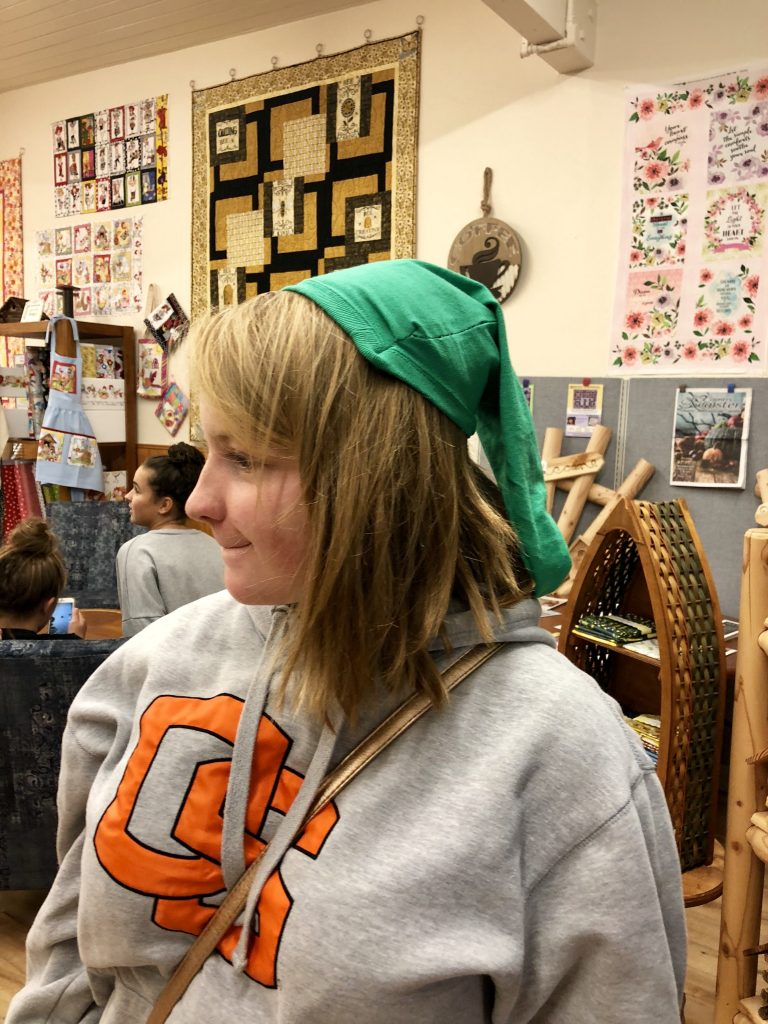 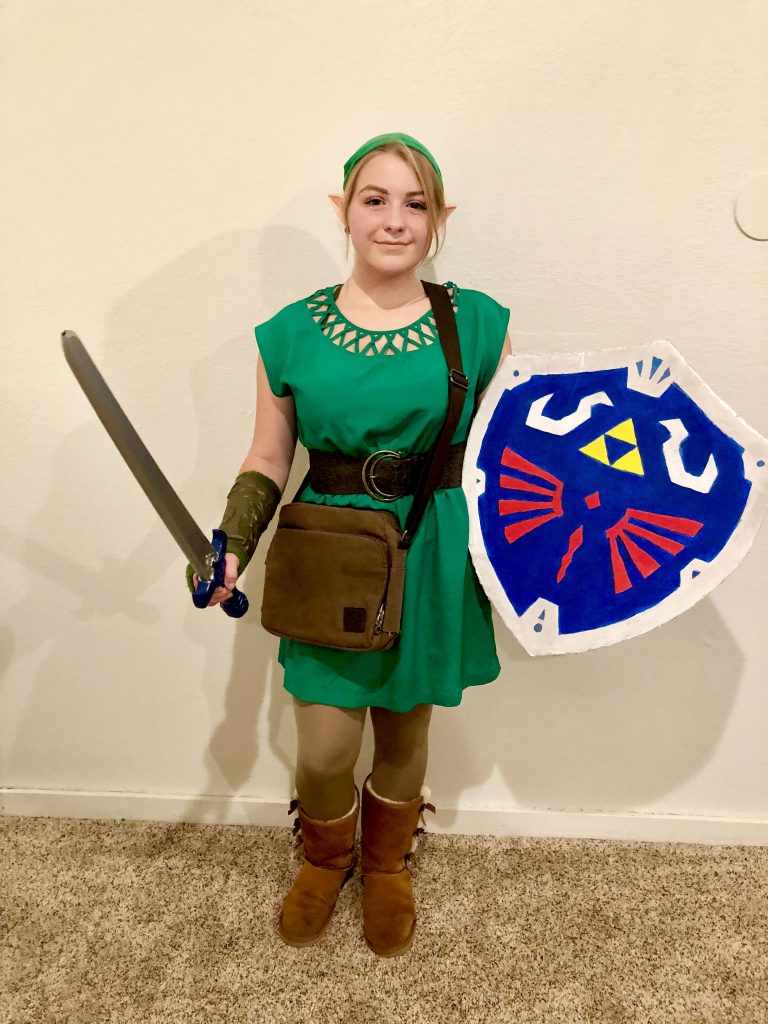 Turned out so great, and the best part was this:

A pair of scaly mer-cousins also attended the church party. 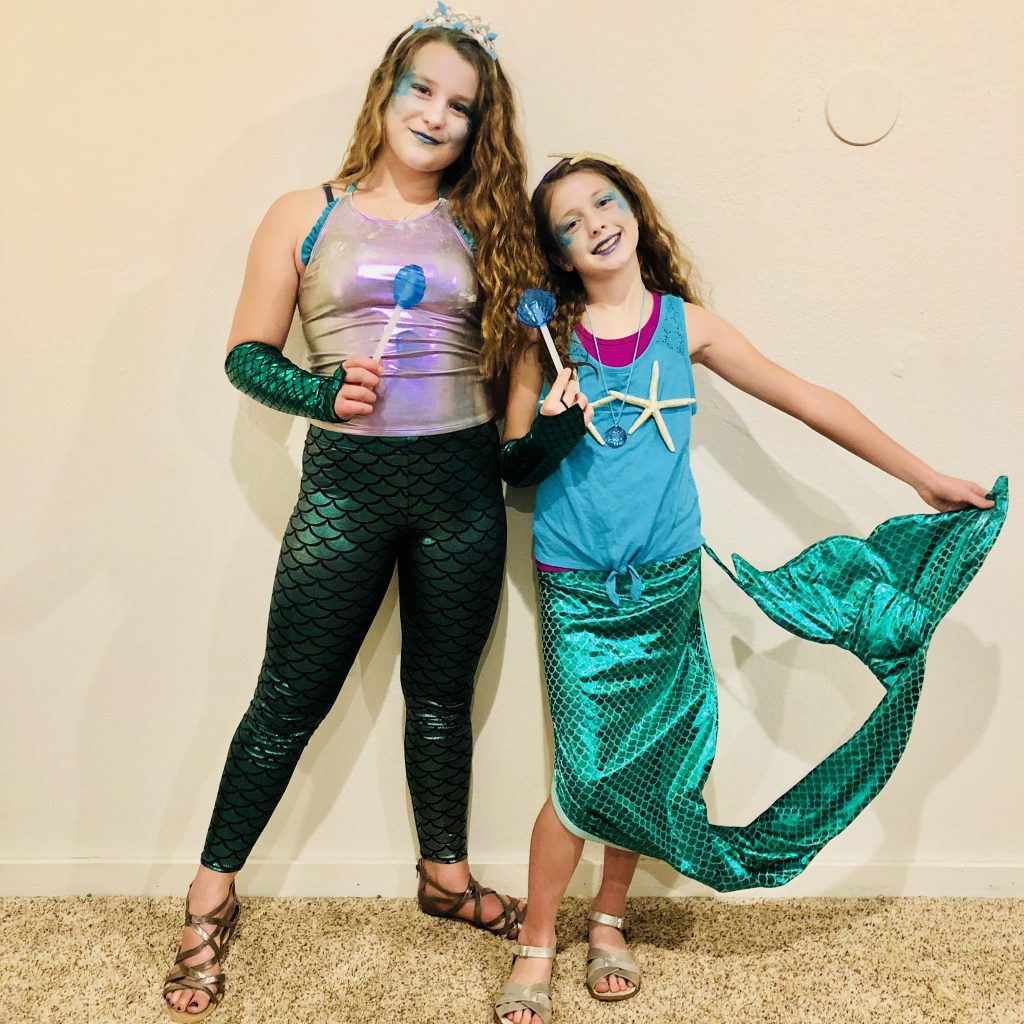 And Little Man changed from Freddie to Spidey for a visit to his Great Grandpa’s memory care unit, and then to Pikachu for more warmth whilst trick-or-treating. 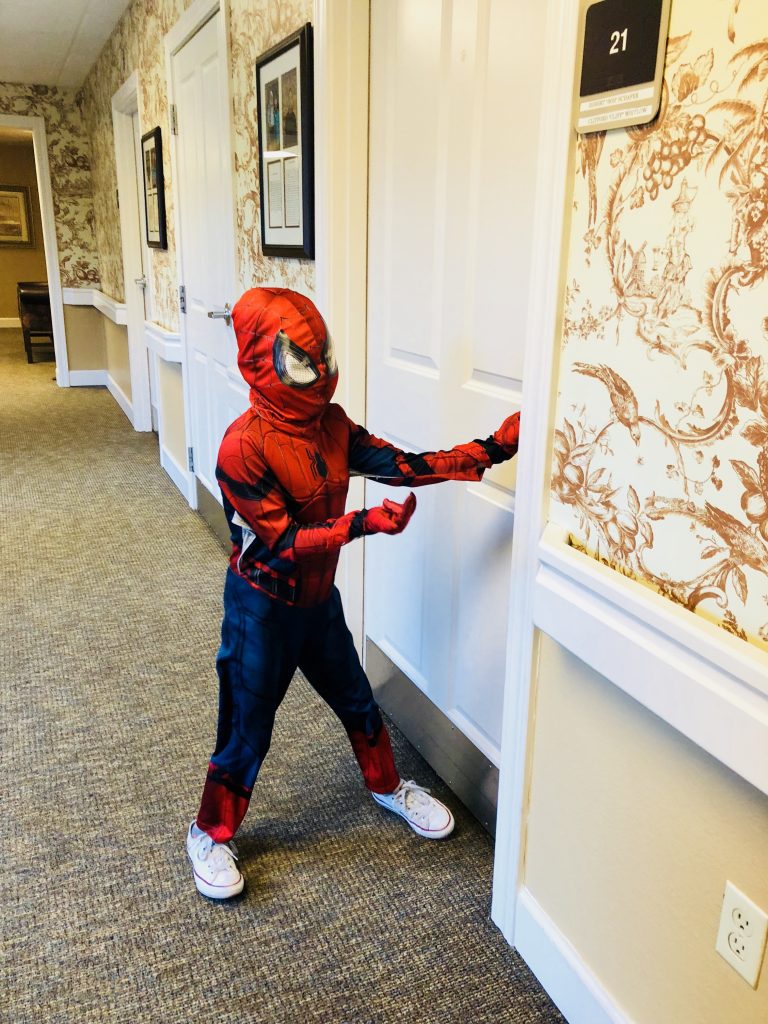 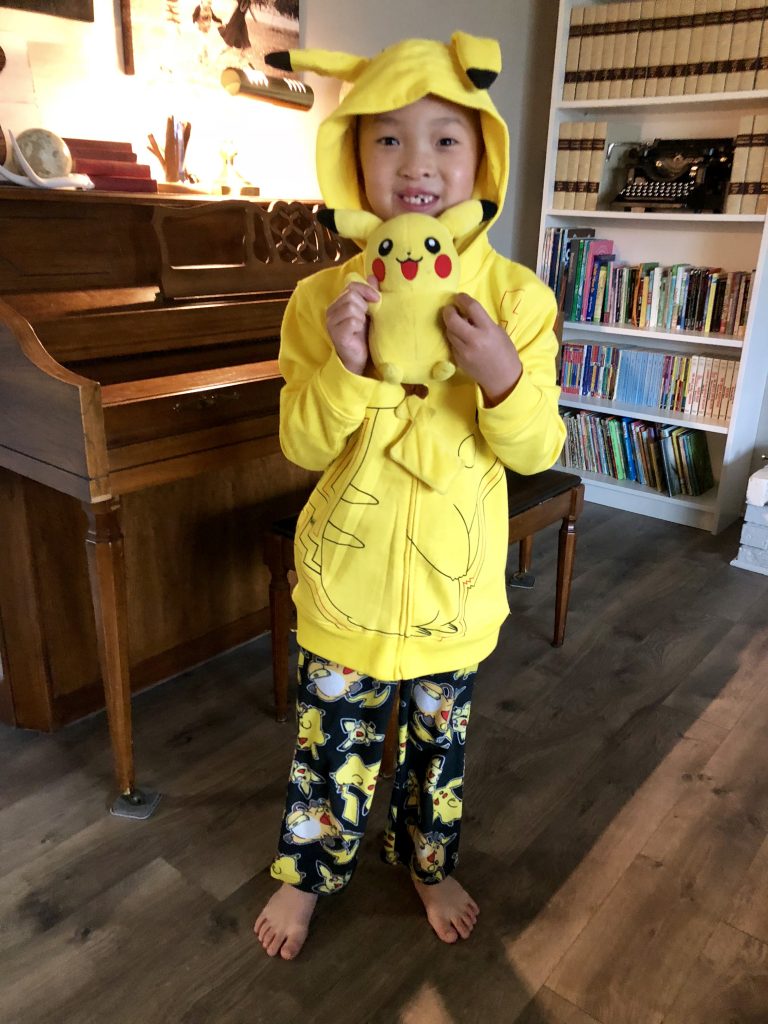 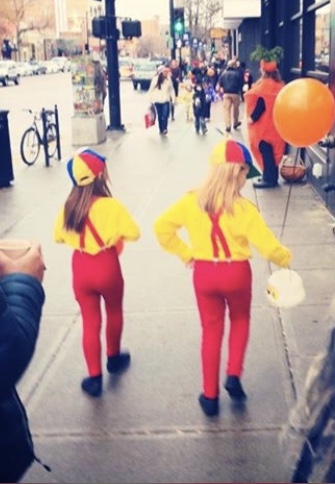 Plus one more throwback, just because she’s darling. 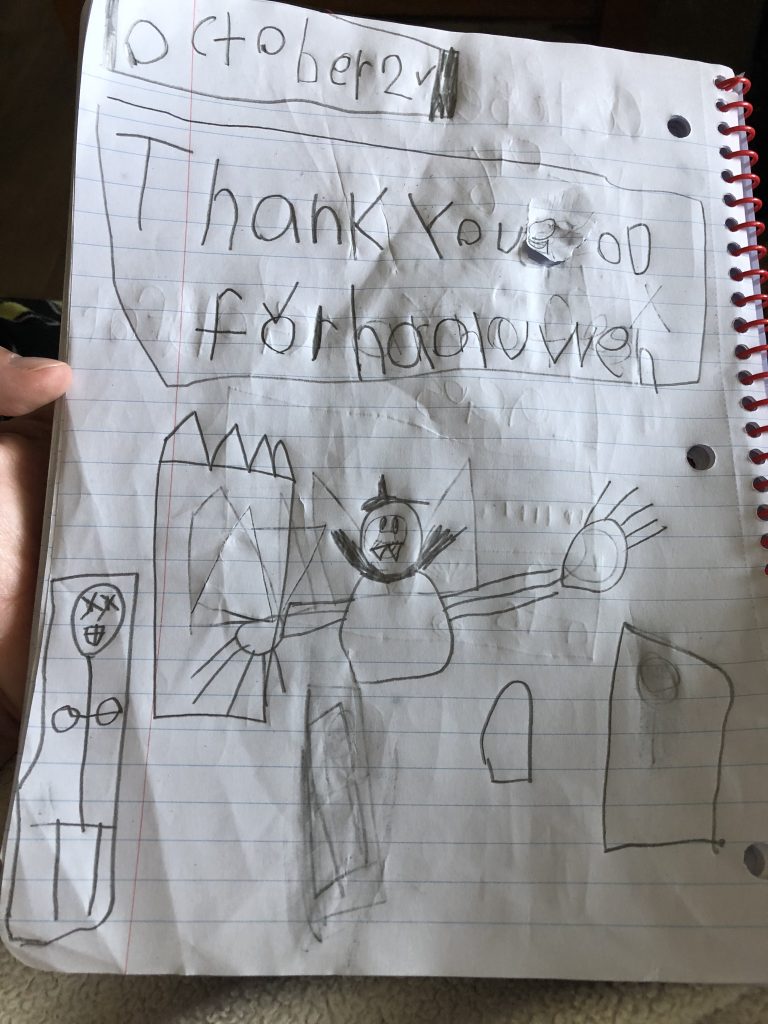 Related: As for Me and My House, We Will Dress Up; Zero Dollar, Last Minute Halloween Costumes; A Homespun Halloween; #TBT: Halloween Edition; Halloween on the Cheap; Halloween Throwback; Another Bookish Holiday; D is for Dress-Up; When I Grow Up

The Misadventures of Home-Education 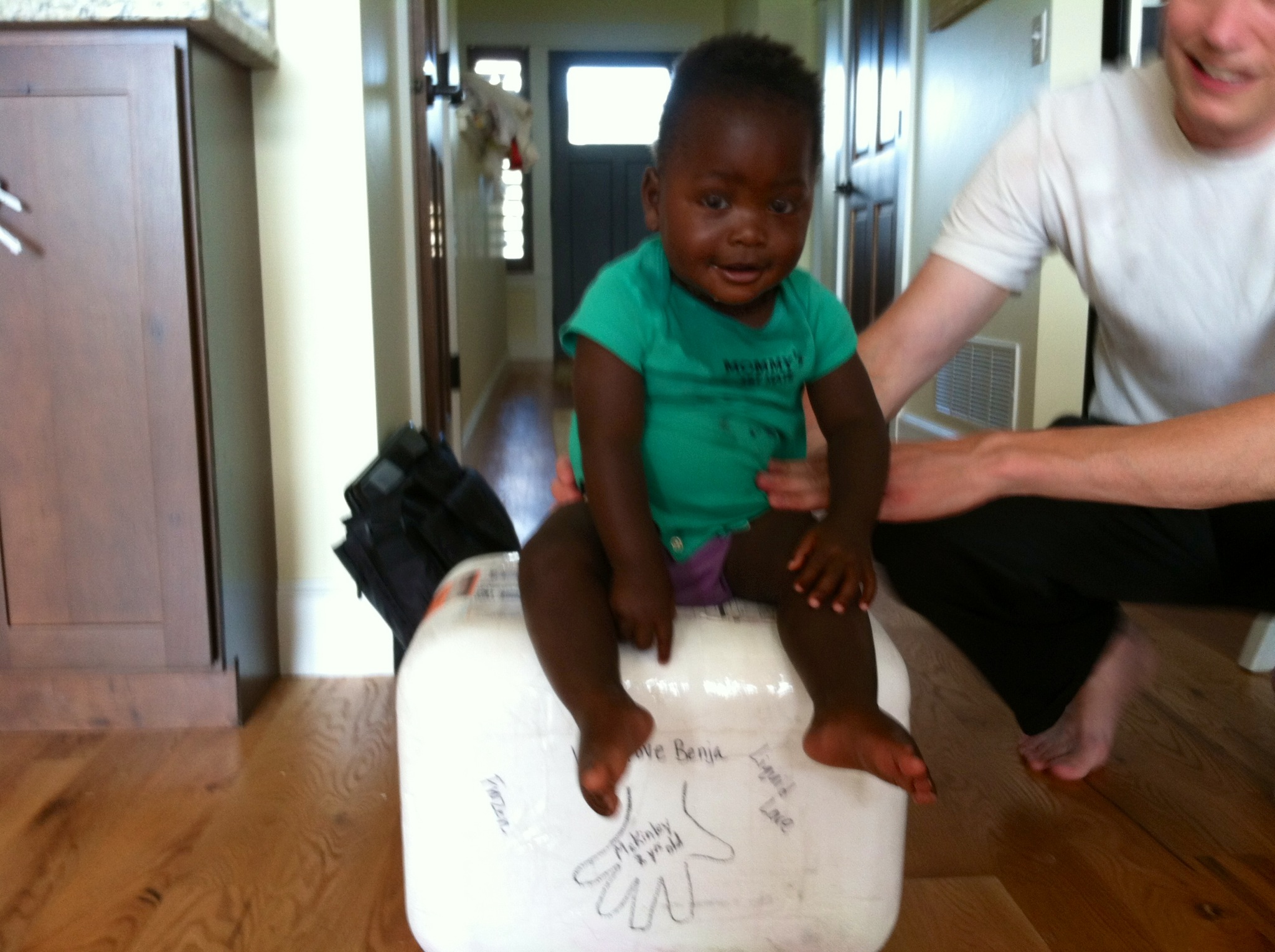 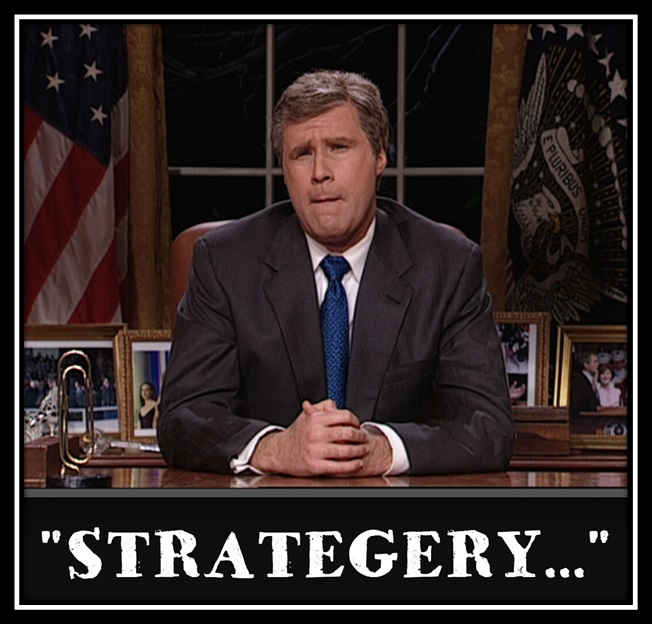 Back to Basics: Strategery for the Sleep-deprived Parent 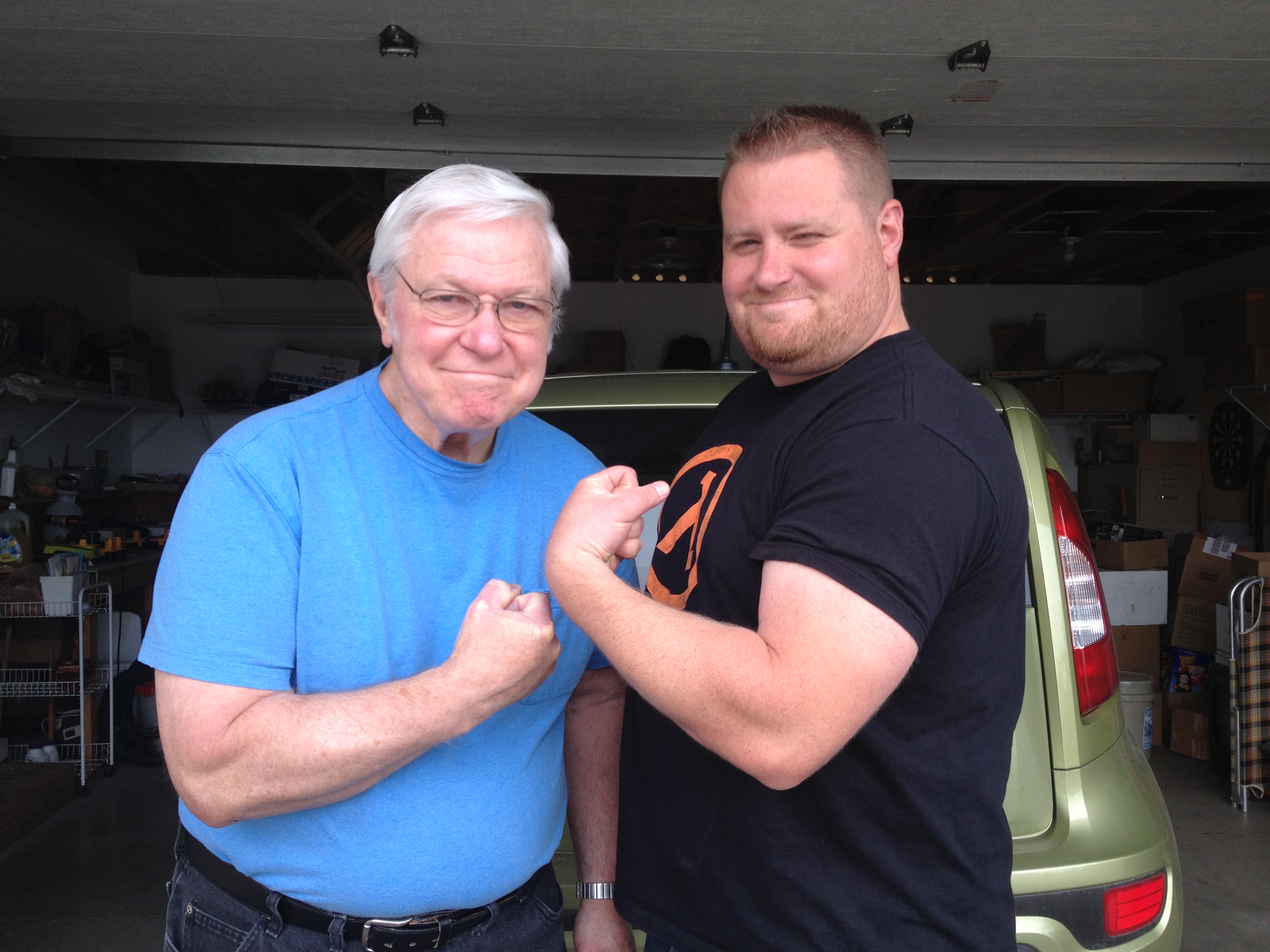 3 comments On Battle of the Bands Halloween