Along with 2001, 2005, and 2007 (the years we were married, and birthed our two daughters, respectively), it will, to our family, forever remain sacred and set apart…

The year we welcomed Little Man into our family.

An eighteen month endeavor (and I thought carrying both our girls to 41 weeks was a long gestation!), our dream of expanding our family finally came to fruition last March. 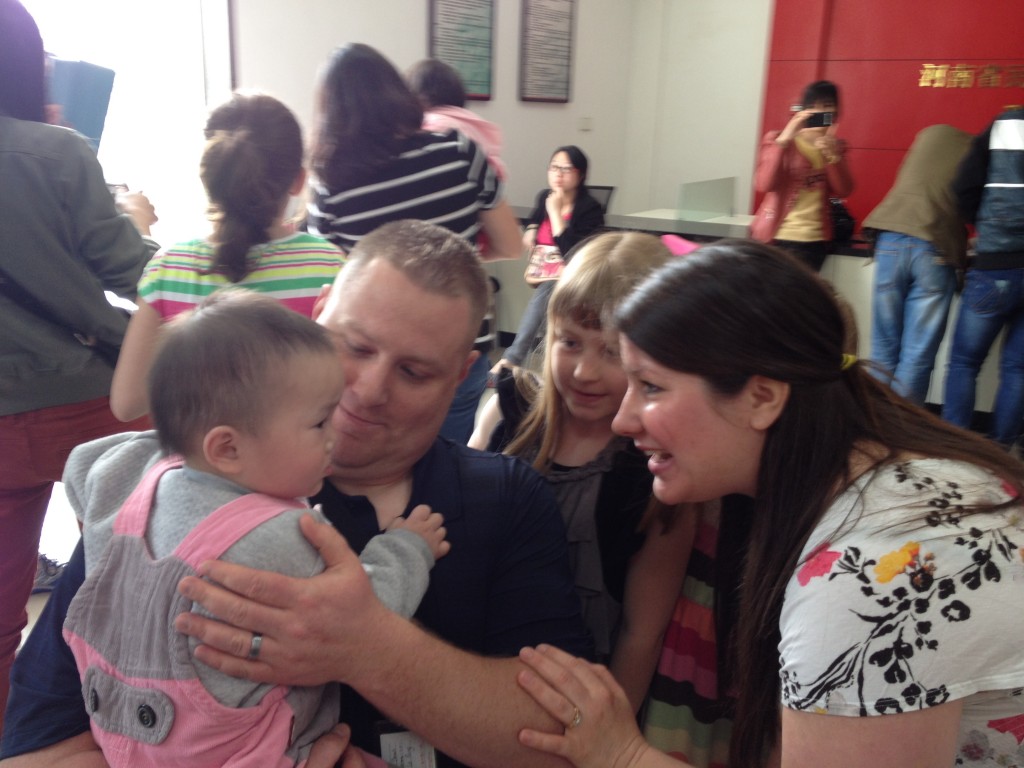 I find it’s good practice, each new year, not to merely look ahead with anticipation and ambition, but to also look back and reflect upon where we’ve been, with gratitude for what the Lord has done in/through us.

Without further ado, the following is the Cliff’s Notes version (with links to many of the full posts) of our year in review:

In January and February we busily prepared for our upcoming trip to Little Man in China, nesting, being showered w/gifts by the local adoption community, witnessing miraculous provision of final funds via grants & fundraisers, and attempted to distract ourselves while we endured the final wait. We prepared friends and family for how to engage Little Man, once home, and drew a metaphorical line in the sand to those who have been less than supportive of our adoption. We also made sure to celebrate the Chinese New Year.

When March finally arrived we frantically completed all the last minute details and departed for China, where we BECAME A FOREVER FAMILY and gained an appreciation for our son’s rich heritage and birth culture. We realized, with gratitude, that it was the communal work of many hands that made it all possible.

After a lengthy stay in China, where we got a very real head start on attaching as a family unit, we returned home to the states in April, fighting family jetlag, introducing Little Man to his new home. We immediately retreated into our cozy cocoon, though within days we had our first post-placement visit with our social worker, two birthdays and Easter.

In May we settled into our cocoon, in earnest, methodically introducing Little Man to his new surroundings with cautious calculation. Cocooning can be trying on a family, and I shared many “survival skills” to help endure it with grace. Already, we could see a remarkable transformation happening in our Little Man, and his charming personality continued to develop as he emerged from his proverbial shell. I celebrated my first mother’s day as a mom of three, Husband enjoyed a belated birthday Mancation, and we made plans for Little Man’s upcoming surgery.

Though still cocooning in June, we began to venture out a bit more. We headed to Oregon for Little Man’s cleft palate repair and introduction to much of our family/friends there. Middle Child lost her first tooth and celebrated a birthday. We celebrated our anniversary and Little Man dipped his toes in the ocean for the first time before we zipped back home to Montana.

We were back home in beautiful Montana by the 4th of July, Little Man’s first as a citizen of the land of the free. We nursed him to recovery, post-op, spending most of our days outdoors in the plentiful sunshine, and celebrated his 2nd birthday (first at home) with our beloved neighbors.

By August Little Sister was riding a tw0-wheeled bike and we maintained the restful pace of our lazy summer, though I began to plan for autumn when things would surely settle down a bit.

We squeezed a few more adventures into still sunny September and remembered my grandpa on Grandparents Day. I confessed recent vices and wrapped up summer homesteading efforts on our urban homestead. We prepared for another road trip back to Oregon and commemorated six months as a family of five.

In preparation for Little Man’s October surgical follow-up in Oregon, my grandma flew out to make the journey with me. I was moved by the generous hospitality of friends while there and got back to life as usual, upon returning home. Halloween was fun, as we crafted costumes mostly from items around the house and kept the festivities simple.

We were delighted by swoon-worthy photographs my Bestie in Oregon masterfully captured of the kids. Some days were downright wacky and others were especially precious. The snow arrived and we settled in for the long winter, coping in our own ways.  Veterans Day and  Thanksgiving were observed, and we put our house on the market in hopes of a local move. Little Man continued to delight us, daily, and we made sure to note the beauty in the haphazard everyday mess that is our lives. 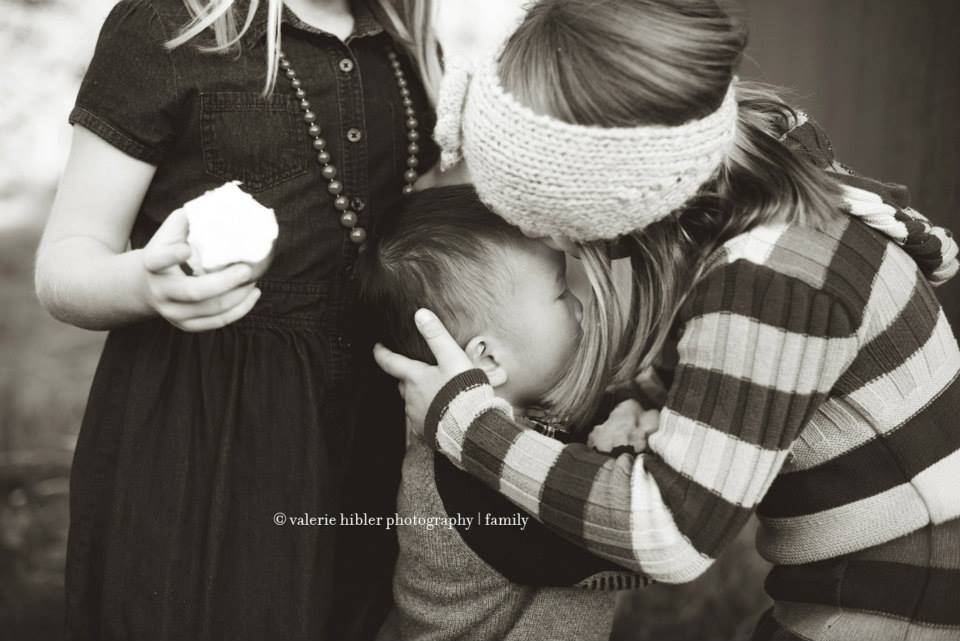 By December I feared having our house on the market whilst home-schooling and potty-training would demolish my last shred of sanity, but Christmas arrived and saved everything. (Just like Jesus!) I shared some of our family’s most treasured Christmas traditions while keeping our festivities serenely simple. Amazingly, our house sold just in time for Christmas!

As always, we are trusting God with the year ahead and praying our focus would ever be on Him. 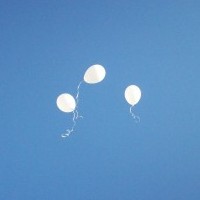 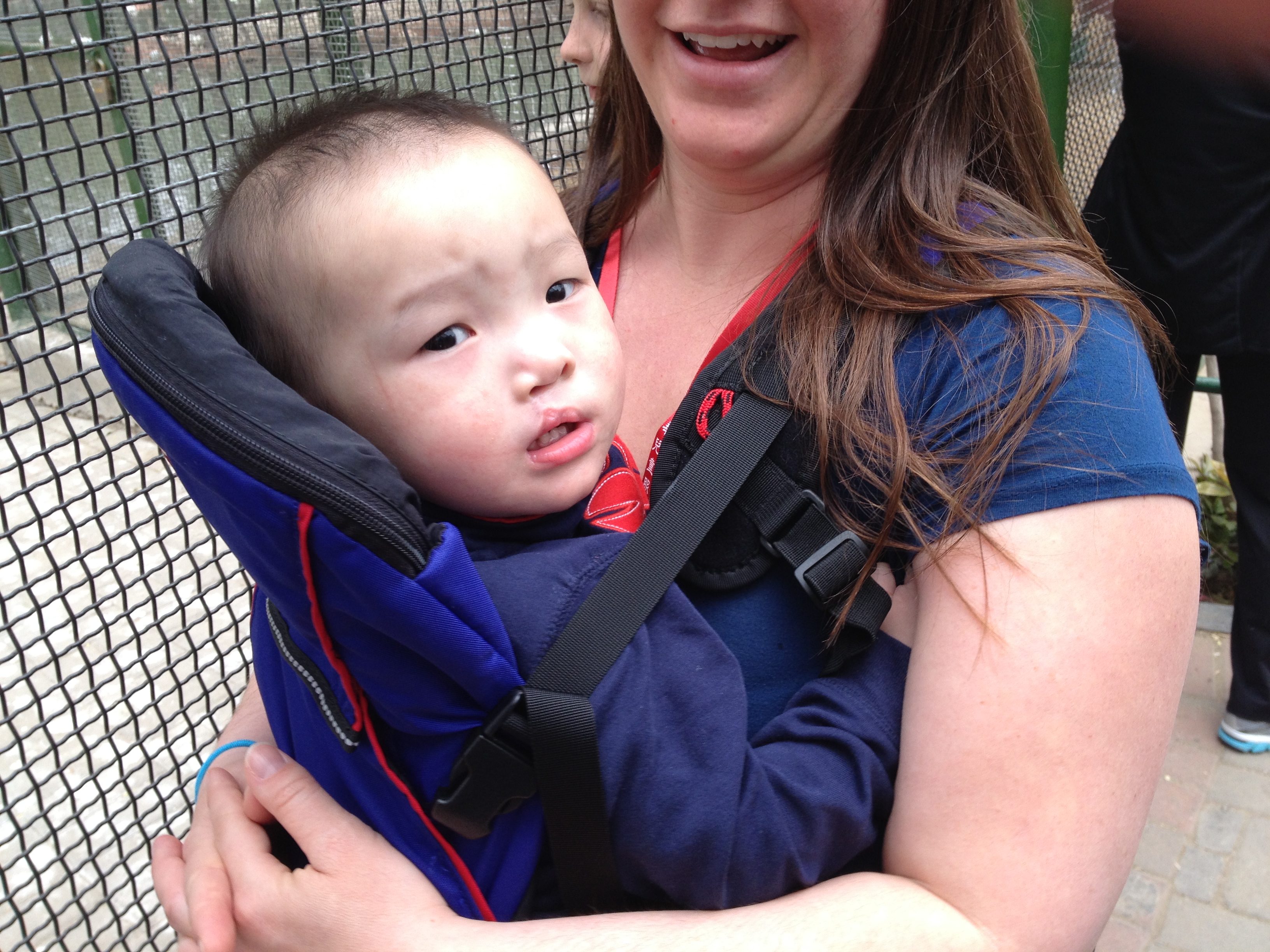 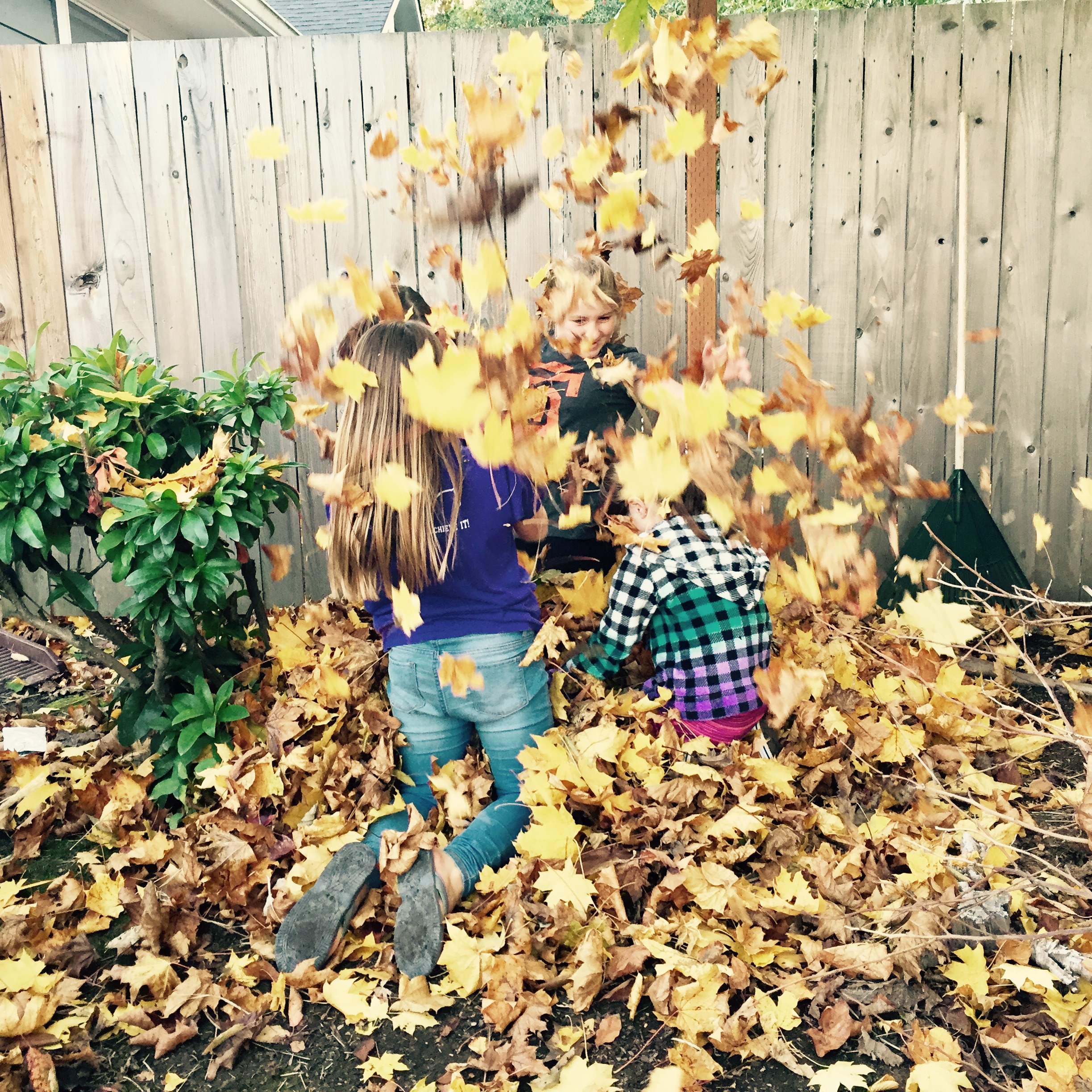 2 comments On A Big Year